If you are looking for a zombie-themed game with cinematic storytelling and a TPS camera angle set in a post-apocalyptic universe, you should try Resident Evil 5.

Your goal in this game is to complete chapters to advance the story. You will encounter different types of zombies in each episode. Since every bullet is valuable in the game, you must strategically kill the zombies or escape from them. You can regret every bullet you waste in boss fights. If you are looking for a game where you belong to a military organization fighting zombies, Resident Evil 5 is the game designed for you. In this review, we cover everything you need to know about Resident Evil 5.

What to Know About Resident Evil 5

What is the story of Resident Evil 5?

A military team has been formed to counter a group that has infected people and turned them into zombies. This military establishment operates in the barren and hot atmosphere of Africa. People's greatest fear is a repeat of the disaster that took place in Racoon City. This military establishment is trying to ensure that the disaster that took place in Racoon City does not become a disaster. The purpose of BSSA is to infiltrate and neutralize organizations that spread the zombie virus. Although the game takes place in Africa, BSSA operates in various parts of the world.

For more details on the story, check out our Resident Evil 5 Story article. 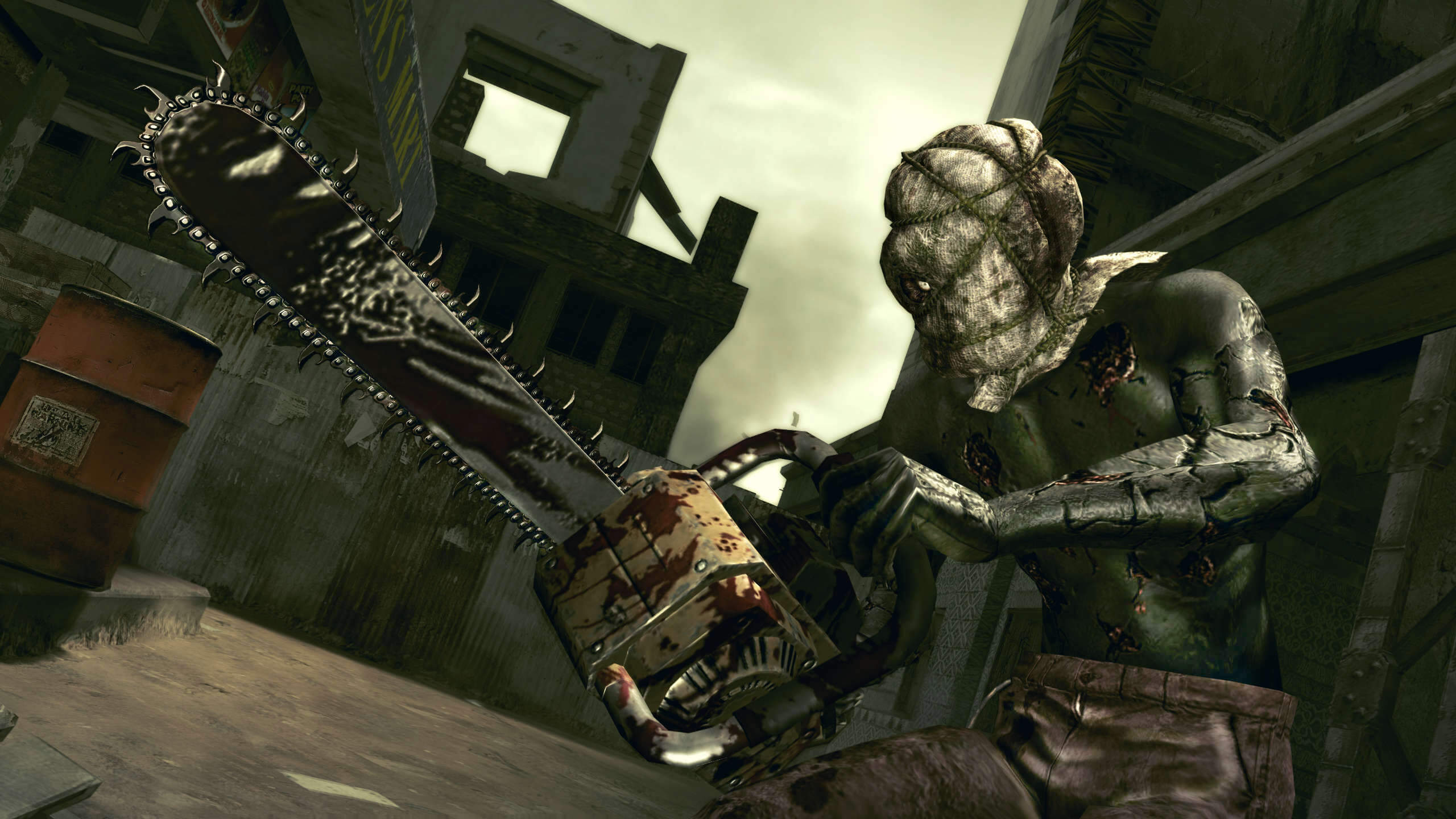 In the game, you have limited mobility in cities and assembly areas. You can interact with people and observe the lives of NPCs. Since people tend to be violent, you can see different violent tendencies in every region you visit. For example, at the beginning of the game, you will come across a large group of people beating a person tied to a sack with sticks.

A camera system with a perspective from your character's shoulder is used in the game. Thus, actions such as aiming, and shooting are easier than in other games. This mechanic is an innovation that Resident Evil games have brought to the gaming world. If games with a shoulder perspective are designed, it's because of Resident Evil.

Although the game has a zombie theme, an insect-like creature is inserted into their mouths to make people zombies. When people eat this creature, they lose consciousness and become stronger. This method is used to create an unconscious and powerful army.

If you shoot zombies in the head, you can kill them with one bullet. Otherwise, you must use multiple bullets. 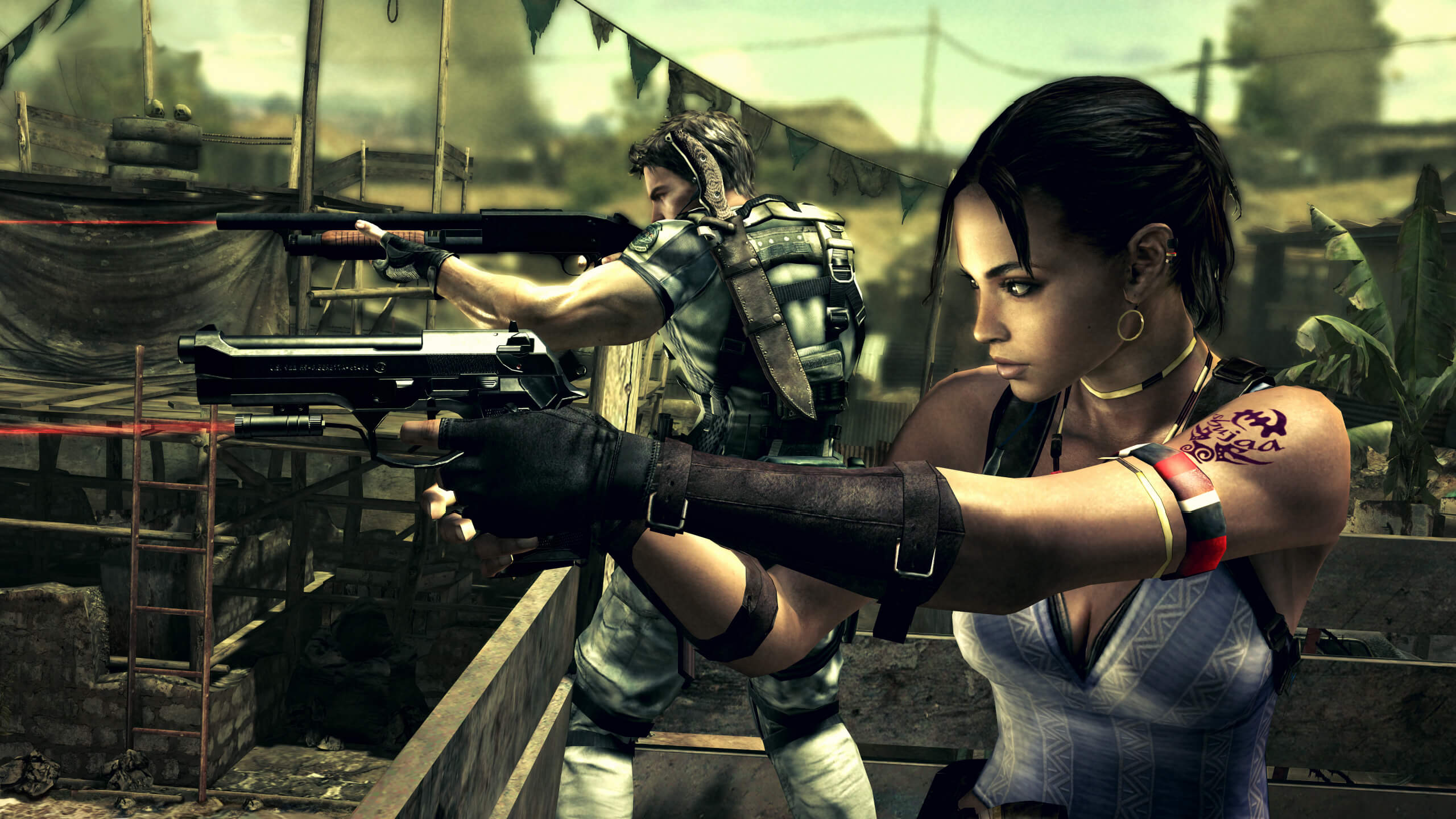 Since the game was made in 2009, its graphics are old. Despite this, the character designs and the atmosphere of the game is impressive. Although the graphics of the game look old, it has realistic graphics according to the release year.

Is Resident Evil 5 Worth Playing?

If you like games with impressive stories and want to see scenes and meet the characters that will be etched in your mind, we recommend you play Resident Evil 5!