You heard it right, Dead Space is back! Dead Space was an amazing horror game when it first launched in 2008. It brought horror back to life in a difficult time. Gained the respect of many horror-lovers, the game made all of us more than excited to return. This remake of the sci-fi survival-horror masterpiece has been completely rebuilt to provide a deeper and more immersive experience.

The game offers jaw-dropping visuals, atmospheric audio and gameplay improvements while remaining faithful to the original game’s captivating vision. In this review, we will walk you through everything there is to be known about the newest Dead Space game.

Everything You Need to Know About Dead Space (2023)

The plot of Dead Space Remake stays faithful to the original storyline. Isaac Clarke is an engineer who works as an all-man crew member on a mission of repairing a massive mining ship, USG Ishimura. However, it turns out that something is seriously wrong. Isaac's beloved companion, Nicole, has disappeared somewhere aboard. Isaac, now alone and with no other tools or skills, races to find Nicole while the horrifying mystery surrounding the Ishimura unravels all around him. Isaac finds himself trapped by Necromorphs and must fight for his survival against both the ship's growing terrors and his own fading sanity. For more details on the story, check out our Dead Space story article.

As the truth about the horrors aboard the USG Kellion begins to emerge, what started as a routine repair mission for Isaac Clarke and crew quickly becomes a struggle for survival. Explore the dark secrets of the events aboard USG Ishimura with an expanded narrative experience. You will be able to read the last logs of the crew members and have conversations with those who survived.

Gameplay does not really differ from the original. It aims to recreate that intense, unnerving third-person horror adventure for which it was famous. Necromorphs, a group of alien nasties that live in narrow and cramped space stations, could be accommodated. The Plasma Cutter will be the best tool to remove the limbs from these sinister fiends. Additional weaponry can be used to stop these dangerous creatures.

Dead Space remake introduces a new mechanic that allows you to expose the insides of necromorphs. This is called 'peeling' and it is exactly what it sounds. Before, you could use Isaac Clarke's plasma cutter to dismember the limbs and other weapons of enemy necromorphs. In the remake, however, you will need to cut through the flesh of Isaac Clarke's sinewy opponents and expose the bones before you can remove a leg or flailing hand like some kind of insane surgeon. This increases the pressure when you have to fight off enemies. This mechanic will also make full use of the game's targeted new-gun technology. 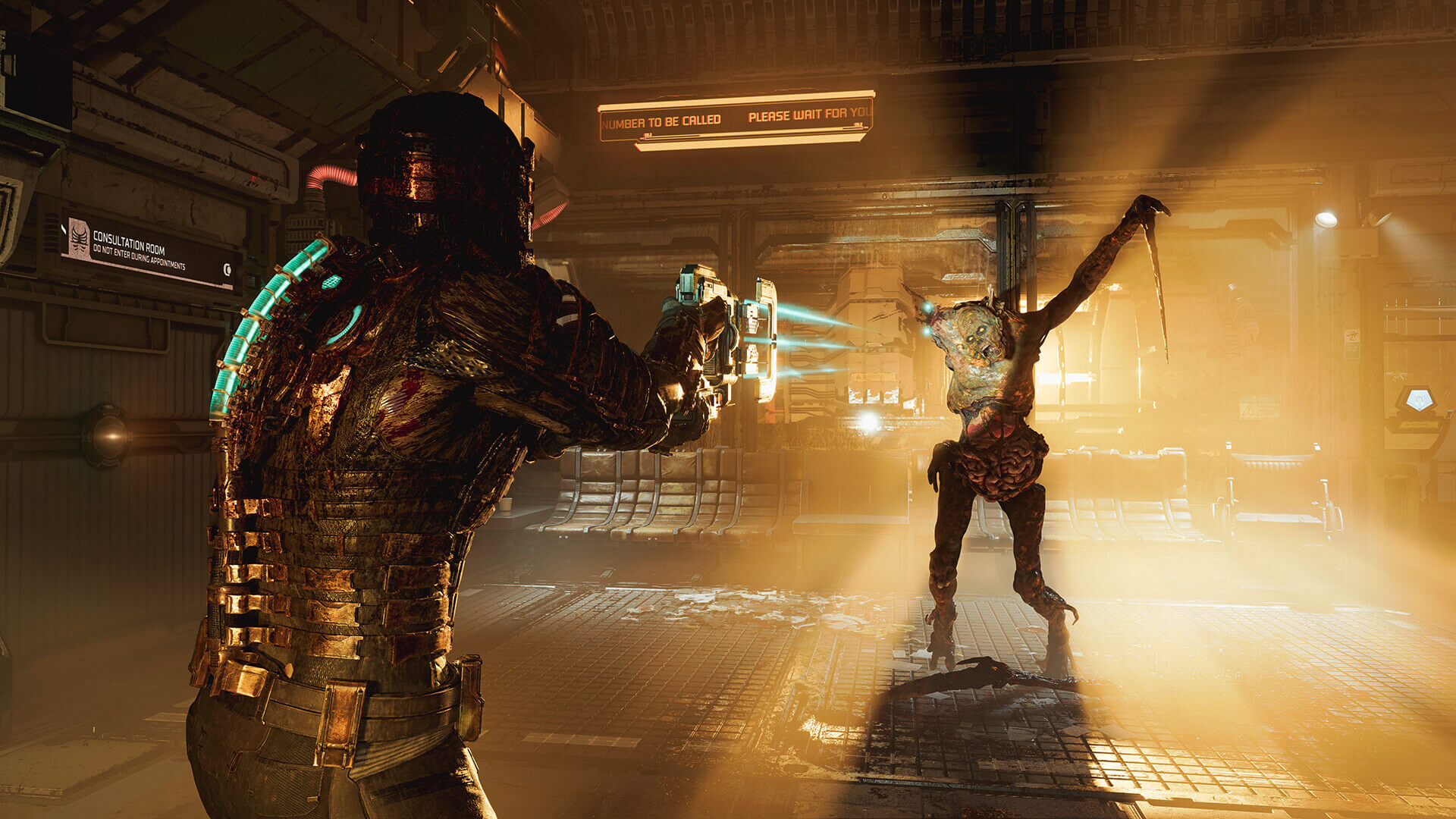 How Similar It Is to the Original?

Motive Studio’s commitment to immersion is partly based on familiarity. As you would expect, developers are eager to welcome back fans of the original game, who may be looking for nostalgia. They also want to introduce new generations to a classic or satisfy those who missed it the first time. If you're in this category, you can be sure to know where the map is. You may be able to recall the exact locations of its most terrifying enemies and where its most shocking jump scares occur.

The classic sci-fi horror returns with enhanced visual fidelity. You will explore the unsettlingly detailed rooms and workspaces that a massacred crew inhabit to the mysterious atmospheric sounds of an abandoned spaceship and be immersed in a sci-fi world full of tension and unpredictable moments. It is amazing how horrifying and frightening the reworked USG Ishimura in this remake. EA Motive rebuilt this game completely from scratch. Each corridor, each shuttle bay, and all common areas are faithful to their original appearances, but have received a great deal of polish and refinement over the 2008 version. 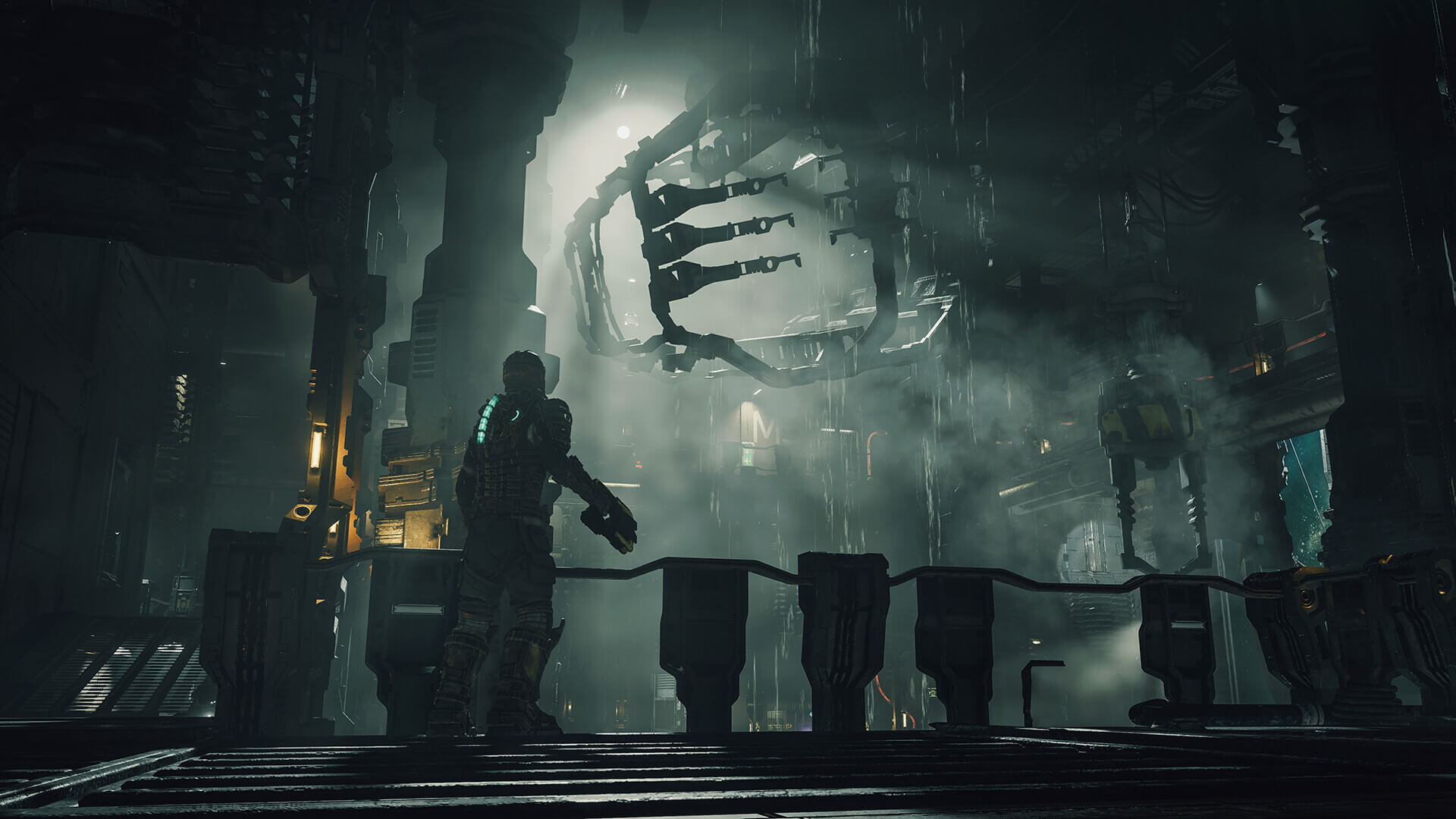 Is Dead Space Worth Playing?

Motive Studio cares as much about the original Dead Space as we do. This Dead Space we have experienced so far, honestly, is a great experience. I felt the same passion for the product. Although everything is familiar at the end, the improvements made to them made them more harrowing. The addition of new features and the redesigning of the visuals and settings, as well as Isaac's being given a voice to tell the story, make much of 2008's experience feel new again.