It is essentially a sandbox with many rockets, cakes/barrages and noisemakers. You also have a fuse tool that allows you to adjust the speed of ignition and links them. This allows you to make a lot of fun and interesting displays in very little time.

Everything You Need to Know About Fireworks Mania

Fireworks Mania - An Explosive Simulator
€9,99
from

Although the game was designed to be casual and allow players to have fun for a while, it can entertain players for hours as they set up firework shows or explore the environment looking for explosives. Because the game is heavily physics-based, each play session will have a unique outcome. This can often lead to hilarious moments when things don't go as planned. Mods are a great way to make the game more fun as well.

Fireworks Mania's control scheme uses the keyboard and mouse to provide two types of placement. The right mouse button can be tapped to freeze a firework in an upright state. This can be done in seconds if you want to launch a series of rockets with their payloads high up. You can also use the left mouse button to drop a firework. This can be used to fill a truck bed or backyard pool with explosives.

Fireworks Mania has a Physics Tool that allows players to adjust the angle and position of each pyrotechnic with greater precision. 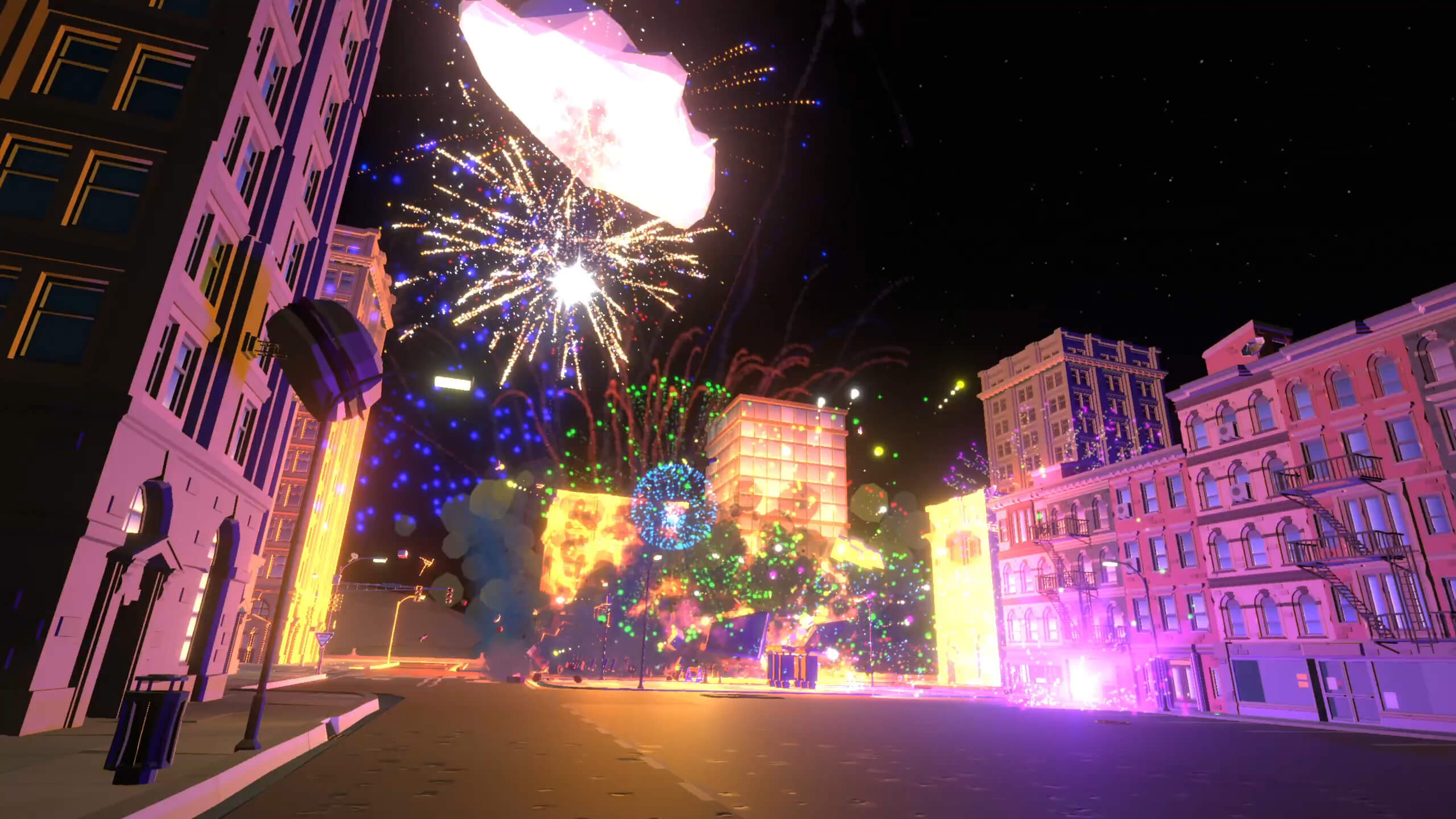 Fuse tools can be used to create chain reactions. This tool, similar to a laser-pointer, creates wirelike connections between fireworks. The mouse wheel can be scrolled to set the burn rate. This allows for rapid detonations or the ability to sprint to the hillside and watch an explosive-laden farmhouse go up in one explosion. Laumann appreciates how short the setup time should be for each display.

So, the Connection Tool can be used to connect a number of rockets and cakes. It will then lay down a web of fuse in just a few seconds.

This simulator allows you to simulate fireworks using a variety of types. There are rockets, packs of missiles, firecrackers powerful enough to replace a weak bomb, and much more. You can also get a special fireworks called the "pewdiepew", which is nicely finished with Pewdiepie’s brand colors. 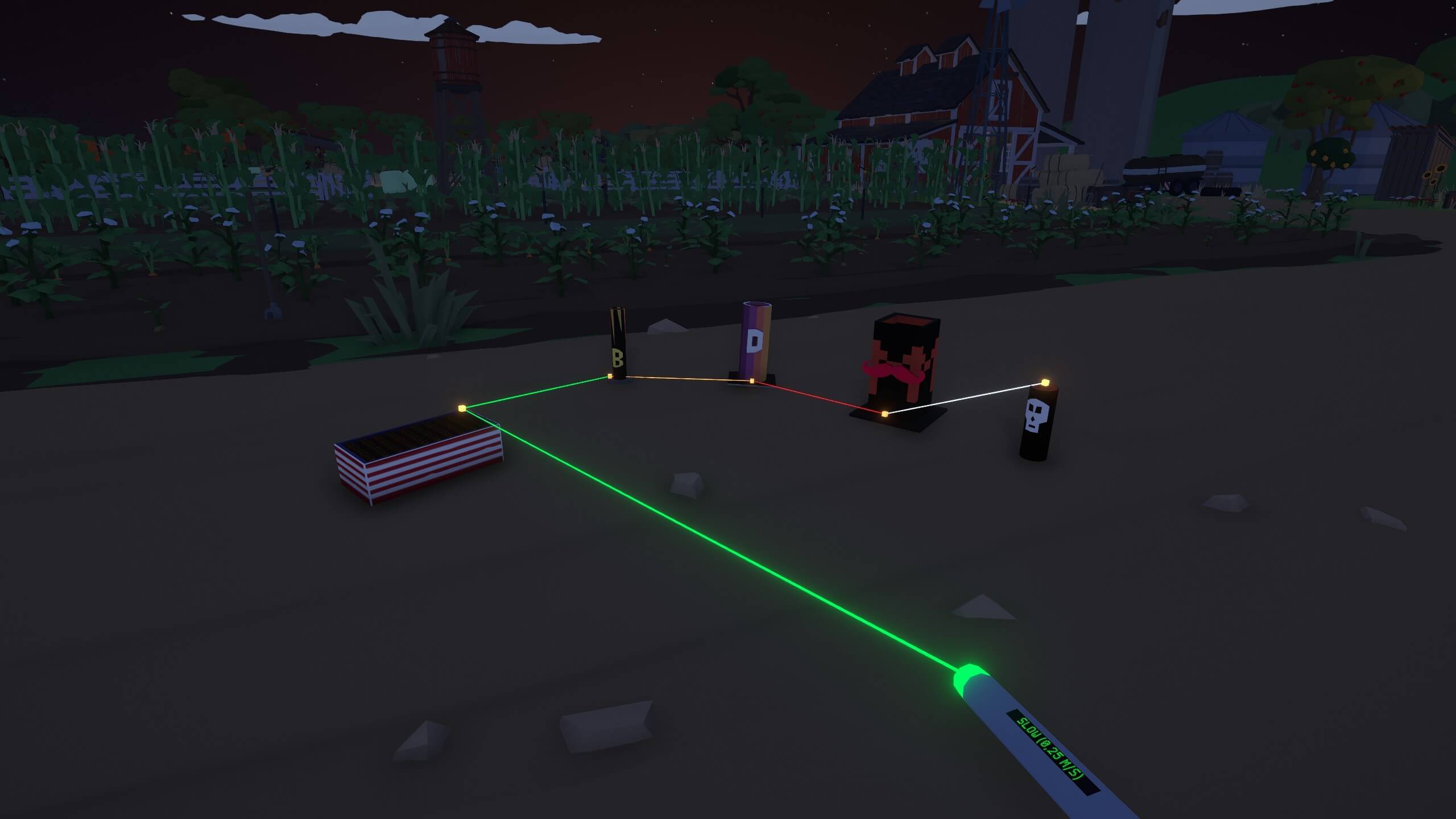 Apart from the many types of fireworks, there are two maps available that can be used to plan and set off fireworks shows. There is currently an exploit that allows you jump in the air and view fireworks from a high altitude. The best angle for viewing the show enhances the experience.

Future performance upgrades would be appreciated, including more information on the fuse, sharp packaging and a larger selection of fireworks. A little music would be a nice addition to the main menu.