Set in 1800s England, the Hogwarts-based role-playing game allows you to choose a character, move into a house and then explore the school like it was centuries ago.

The gameplay is very well designed, with many mini-games that keep you busy, and the environments are beautiful. Hogwarts Legacy is a way for players to experience their wizarding lives as fifth-year students at Hogwarts. You can participate in a wizard duel with a classmate, make potions in class and fly on a Broomstick around the campus.

Who is the Protagonist of Hogwarts Legacy?

Your player-character can have a customized appearance. You can also choose their gender. The protagonist will have access the mysterious lost magic, which no one else has, and will join Hogwarts in their fifth year. You will see your character get involved with Dark Wizards as well as investigate rumours regarding a goblin rebellion. This will leave you with plenty of tasks to attend to, in addition to trying to catch up to more experienced classmates.

Who are other characters in Hogwarts Legacy?

The protagonist will be joined by fellow students Natsai a brave and justice-seeking Gryffindor, Poppy sweeting, which is a kind and beast-loving Hufflepuff and Sebastian Sallow who is a charismatic Slytherin. Ranrok, a goblin rebelling against wizard-kind and Victor Rookwood will be villains. They are Dark wizards operating in and around Hogsmeade. 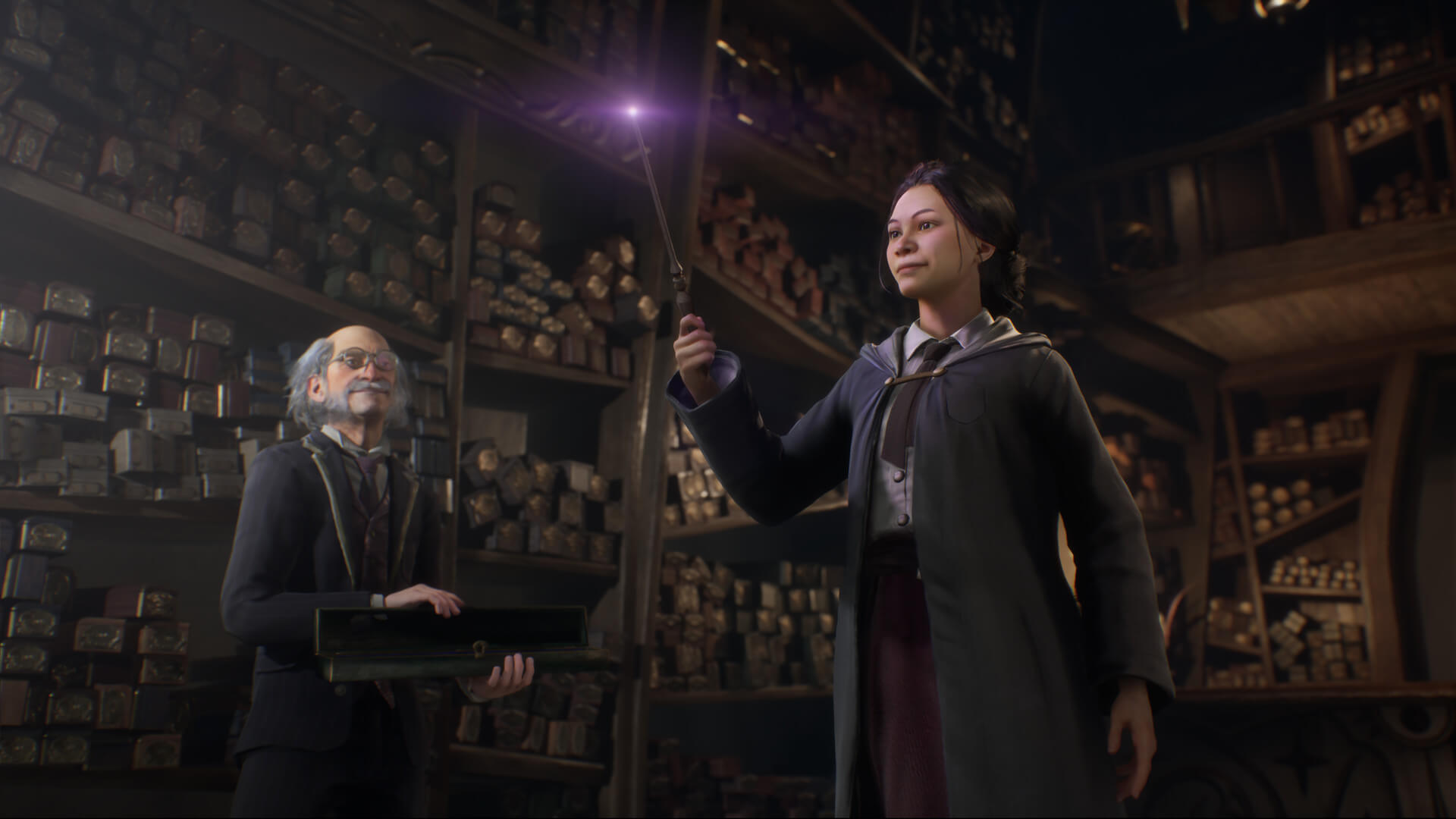 What Spells Can I Cast in Hogwarts Legacy?

These are the confirmed abilities and spells that will be found in Hogwarts Legacy. We will probably announce more as the release date gets closer.

Accio: The power to draw things towards you

Avada Kedavra: A spell that kills

Descendo: Lift an object and smash it into the ground.

Disillusionment Charm: Want to be cloaked in magic? This is the spell you should use.

Expelliarmus: Disarm your enemy, or knock any object out the hands of the other person.

Incendio: Lights an object on fire. 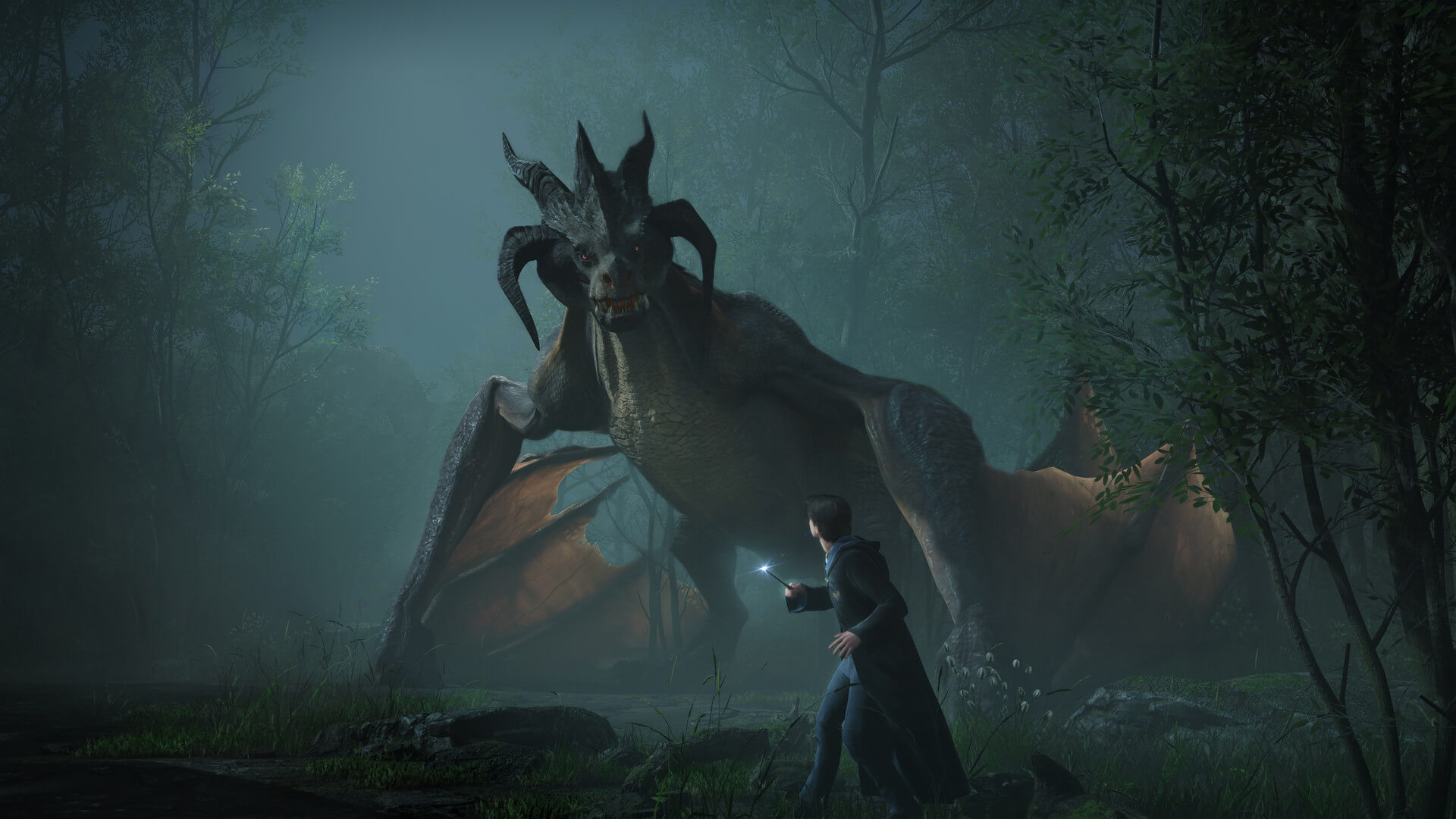 Lumos: Form a sphere light to see in darkness

Protego: Forms a shield that deflects spells, weapons and other threats.

It's JK Rowling's Hogwarts as we know it. But it was established long before Harry Potter was even known. JK Rowling, though this game is inspired by stories we've all read for years, is not involved and it isn't a new story.