Marvel's Spider-Man, a game where you can freely and quickly roam the streets of New York as Spider-Man, complete missions to advance the story, and have side missions with a quality scenario as well as the main mission, is one of the games you should try.

The main reason for this is the fluency and gameplay mechanics of the game. Read on for a more in-depth review of Marvel's Spider-Man!

Everything You Need to Know About Marvel's Spider-Man

What is The Story Behind Marvel's Spider-Man?

The story of Marvel's Spider-Man begins with Wilson Fisk being captured by Spider-Man. A cult called the Inner Demons is taking over Wilson Fisk's illegal assets. Mary Jane and Spider-Man team up to investigate and stop the Inner Demons, and as a result of their research, they learn that the sect is looking for an object called Devil's Breath.

The story continues with the Devil's Breath being taken over by the bad guys and Peter's endless feud with Octavius. You can check out our Marvel's Spider-Man Remastered Story article for more details on the story and how it ended.

Marvel's Spider-Man is a game where you control Spider-Man, one of the youngest superheroes in the Marvel world. Transferring the moves Spider-Man can do in movies and comics to the game world forms the basis of gameplay mechanics. These gameplay mechanics include web throwing, melee combat, use of technology, climbing, and movement mechanics.

Can You Throw Webs in Marvel's Spider-Man?

Throwing a web is among the basic gameplay mechanics of the game, the reason for this is to travel around the city by throwing a web to deliver spider-man to the target area. In Marvel's Spider-Man, it's a unique roaming experience and glides over the city, jumps from the tops of apartments, and continues your journey by climbing up buildings that block your path. The game combines web throwing mechanics with other acrobatic moves, providing the player with a fluid experience.

The melee mechanics in the game allow you to produce different combos. It is possible to change your melee style by unlocking the features in Spider-Man's skill tree. These skills include hitting enemies hard, throwing webs at them, and gaining a slow-motion effect when you dodge enemy attacks and those that directly affect your gameplay mechanics. For this reason, we recommend that you read the description before unlocking a skill.

Marvel's Spider-Man includes suits with different looks that will give your character different abilities. When you start the game you have the classic spider-man suit that gives you basic features. To craft a suit, you need to collect the tokens it needs. One of the things that affect your gameplay mechanics is the suit your character is equipped with. Each suit has its own active or passive features. Accordingly, when you equip a suit, your gameplay style directly changes.

We can say that no matter how diverse the game and fighting mechanics are, missions are bound to be repetitive after a while. Most missions do not go beyond using a few basic mechanics and doing the same things for different characters or in different locations. It didn't bother me too much, as the story was interesting and I was curious about what would happen when the quest was completed, but for players looking for variety in their quests, some quests give you the '...again, seriously?' type of feeling. 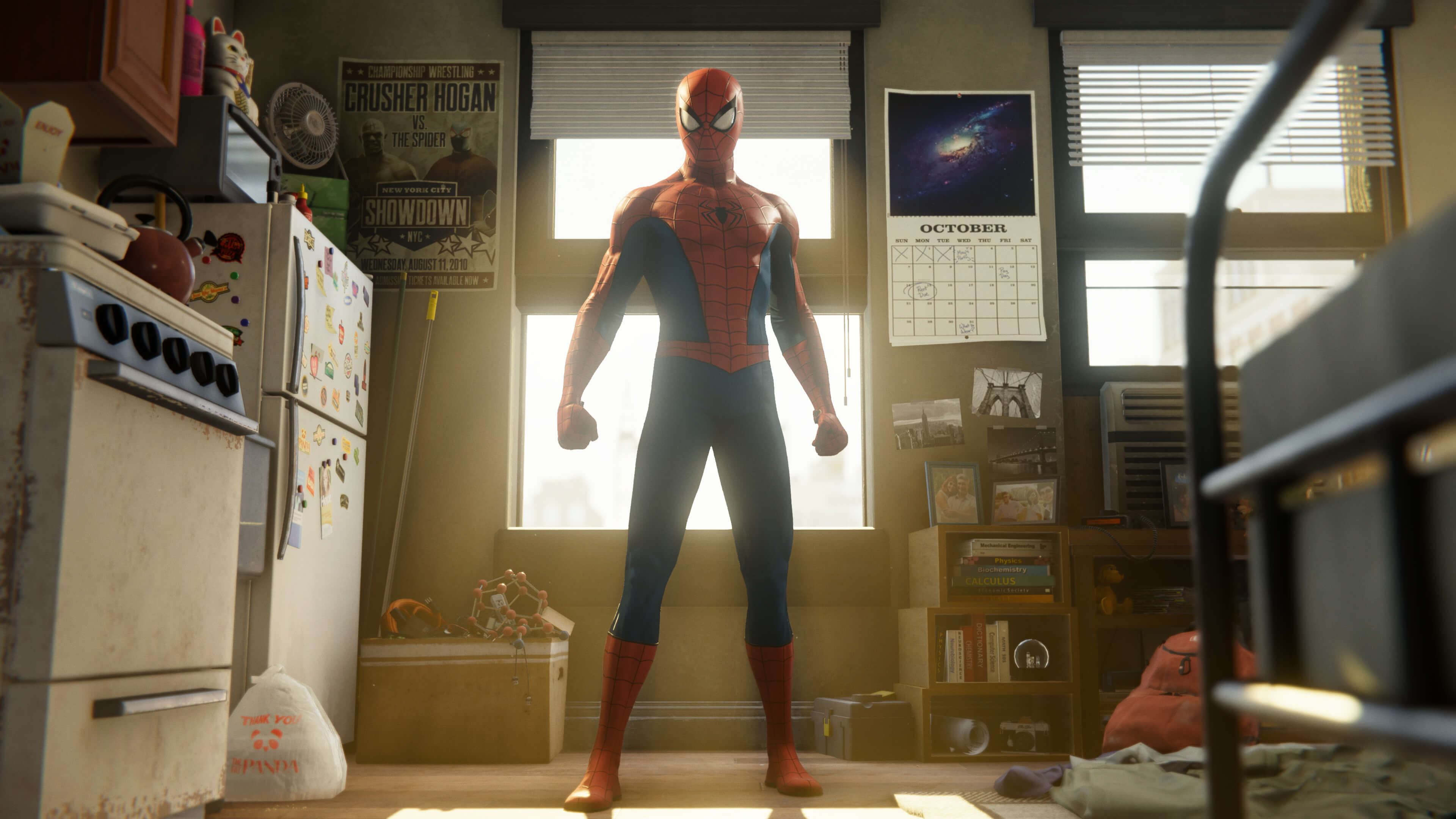 Marvel's Spider-Man is an adventure-action game with realistic graphics. One of the main factors underlying the fluid gameplay of the game is its animation and visuals. The animations of the game will allow you to experience the excitement of falling from a high apartment building or exploring NYC streets. While playing, you will probably feel like you are watching a 20-hour movie while playing the game.

In addition, one of the most successful points of the game is the environmental design and character designs. Each character has a unique design and realistic facial expressions. One of the first things players will notice is the change in Peter's face from John Bubniak to Ben Jordan. Although Jordan's young appearance makes him look much younger than he is said to be in the game, it is still nice to see some fresh faces in the game.

New York's visual transformation has been huge. New textures and models have greatly enhanced the experience of exploring. Insomniac was able to implement ray-traced reflections, ambient shadows, and this gives the city a stunning depth and realism.

Is Marvel's Spider-Man Worth Playing?

If you are a fan of the Marvel universe, we recommend you play this game. If you want to travel in the open world and experience the feeling of height on the streets of New York, Marvel's Spider-Man is a game you should play.