If you're looking for a puzzle-platformer game with a compelling story and environmental storytelling elements, Little Nightmare 2 is the game for you. Your goal in the game is to complete the story of Six and Mono by advancing the missions.

At the beginning of the game, you must move through a forest full of traps and rescue Six. Six is ​​the girl wearing a yellow raincoat that you will recognize from the first game. This game shows Six's transition to the outside world before the first game. If you are looking for more information and a detailed review about Little Nightmares 2, keep reading!

Everything You Need to Know About Little Nightmares II

Mono wakes up in a forest and starts walking through the door he saw in his dream. Mono stumbles upon a hunter's lodge while driving through the perilous forest. He rescues Six, who is held captive by the hunter inside the hut. As the duo struggles to get out of the hunter's house, the hunter notices them. For more details about the story, check out our Little Nightmares 2 Story article.

Since Little Nightmares 2 is essentially a puzzle-platformer game, you must perform actions such as jumping, climbing, and hiding frequently. From the beginning of the game, you will encounter various platforms. For example, checking a trap to cross a path or creating a platform where you can jump by throwing shoes are common actions. The game only exposes you to platforming elements for the first half hour. Thus, you get used to the game's platform structure and progression logic.

After rescuing Six, you must both escape and hide and solve the platforms. As the hunter hunts you with a shotgun in hand, you must stay away from his line of sight. You must escape by diving underwater or hiding behind objects. When cornered, you take your first offensive action in the game. Even to attack in the game, you must solve a puzzle and meet certain conditions. It shows that the game is a platform game at every stage. 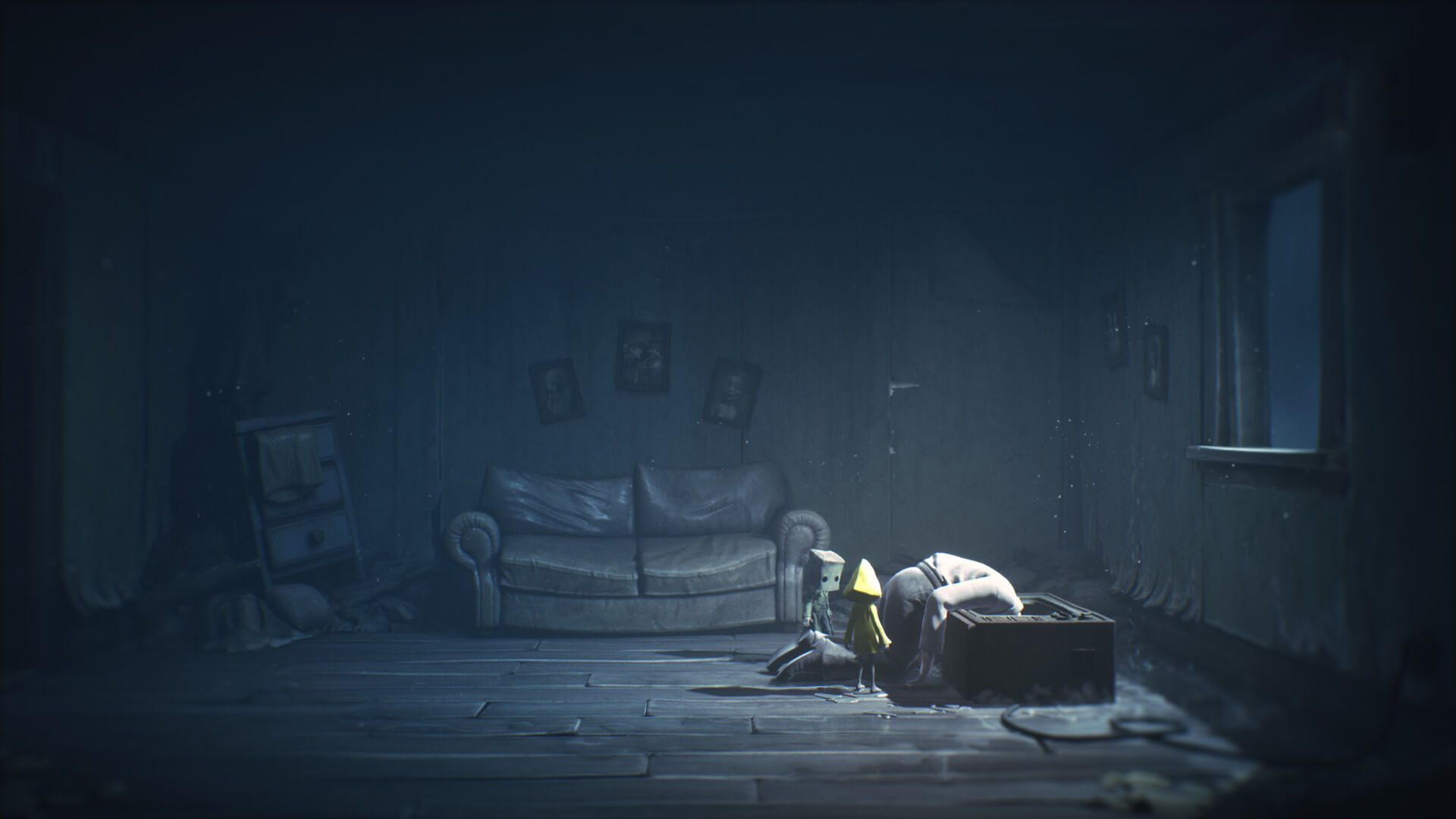 Little Nightmares 2 is a game with impressive graphics and atmosphere. There are four different regions in total in the game. The first of these areas is the forest and swamp area where you escape from the hunter at the beginning of the game. In this area, you will encounter the corpses of people killed, bear traps hiding under dry leaves, and a foggy forest landscape.

In the school district, you come across books and libraries. We are sure that you will be disgusted when you see patients who look like plastic mannequins in the hospital area! In the city, which is the last area of ​​the game, you will encounter deformed people in front of the television. Each region of the game has a different atmosphere and is spooky. 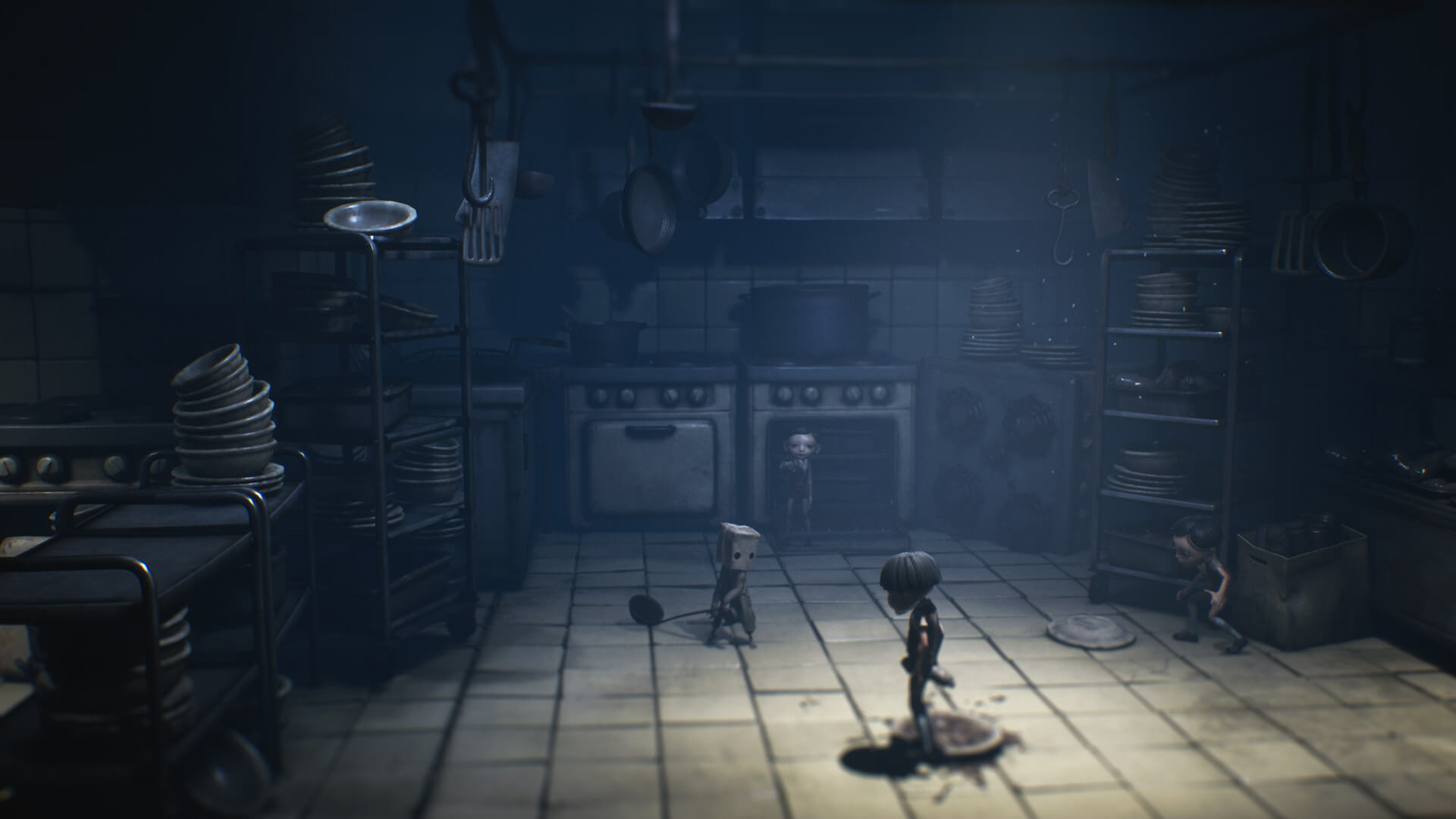 Is Little Nightmares 2 Worth Playing?

If you are looking for a game series about the seven deadly sins, then Little Nightmares games are designed for you. The second game of the series about greed and wrath. When you play the game, you will understand much better what I mean!