A boy with a paper bag on his head passes through the door of a dream and wakes up in a dark but cute forest. In the continuation of the game, we will learn that the name of the main character is Mono. Mono begins his journey through a forest full of puzzles, platforms, and dangers.

Is Little Nightmares 2 a Prequel?

Yes, Little Nightmares 2 is the prequel of 2017's Little Nightmares. This story is set before the events in the first game. It follows Mono who must team up with Six, the protagonist of the previous game to survive the horrors and uncover its dark secrets.

How does the story begin?

The first thing Mono encounters is a group of corpses rotting. Mono walks past the corpses and encounters platforms to cross. Among these dangers are deadly traps such as bear traps. Mono neutralizes bear traps using a stick and continues to advance. Mono can also throw cones at traps to deactivate them.

Mono comes across a hut after walking through the forest. He rescues Six, who is held captive by a hunter inside this hut. Six and Mono use platforms to get out of the cabin. However, the hunter notices the duo and starts chasing them with a shotgun. From this point on, Mono and Six begin to advance, hiding from the hunter. The hunter corners the two in a shack. Mono and Six use the shotgun in the shack to kill the hunter. After killing the hunter, the duo starts to move forward by using a part of the door like a boat. 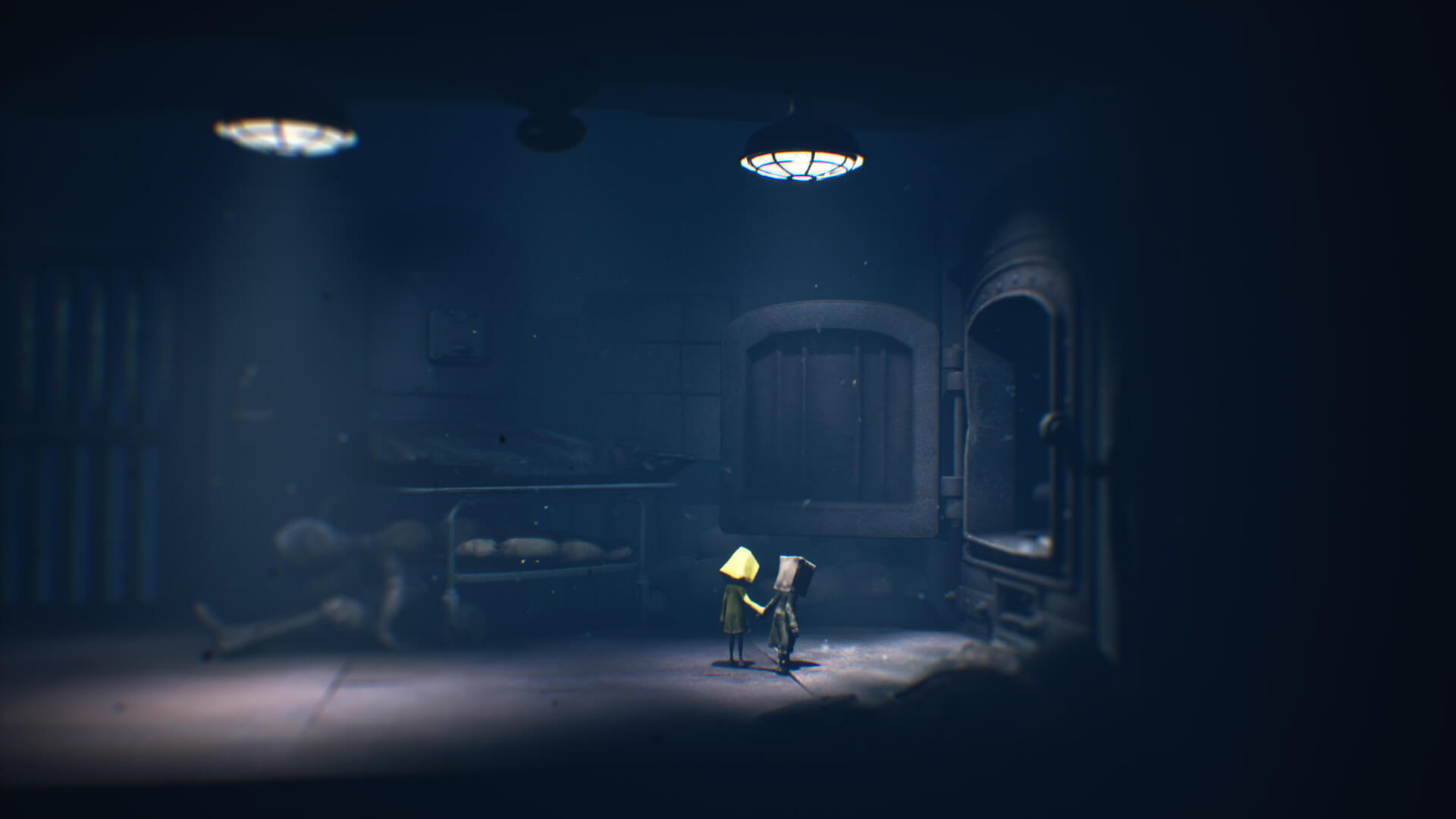 During the journey, Mono tries to move towards the door to get out of his dream. But before Mono can reach the door, Six pulls him back. Mono and Six head to the school district after their journey across the lake. Six is ​​caught by the teacher in this area. Mono saves Six by solving various puzzles and hiding from the teacher. Six finds her yellow raincoat outside of school and puts it on. The two head to the hospital and meet the Doctor. Six and Mono escape the doctor and imprison him in an incinerator. The duo can burn or imprison the doctor from this stage. 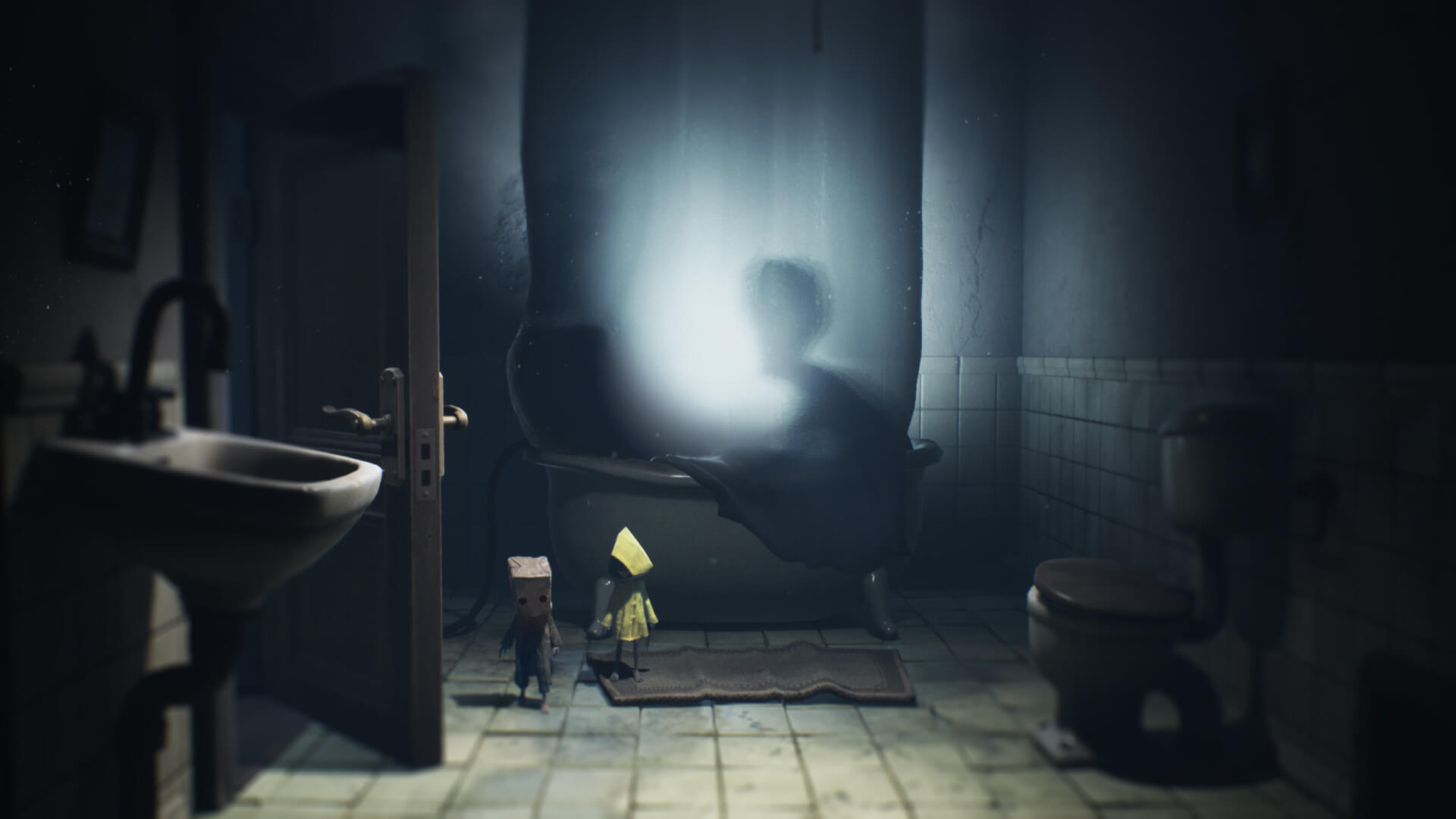 The two set off for the city. When they reach the city, they go to the Signal Tower, which people use as a communication system. The two encounter distorted figures of television-addicted people. However, The Thin Man catches Six at the door. He follows Mono Six's shadow and begins to fight The Thin Man. Mono uses his superpowers in this episode and smashes The Thin Man.

The ending of Little Nightmares 2

Mono reaches the Signal Tower after the battle and learns that Six has turned into a giant. Noticing the music box that turned Six into a giant, Mono smashes the music box and returns Six to normal. As Six and Mono flee together, Six lets Mono fall off a cliff and escape alone. Mono begins to degenerate after being betrayed. Over time, Mono transforms into The Thin Man. Mono comes out through the door at the end of the corridor with his long body. He is determined to take revenge on Six.