In a universe where airplanes and flying objects matter, the most respected profession will inevitably be engineers. The game called Hazel Sky has such a universe and our main character is an engineer. Young children should participate in an annual flight-related parade to prove their skills.

Each child participates in the competition with a flying instrument of his design, and the winner begins to receive great respect. Hazel Sky offers a different adventure and experience to the players. If you are curious about the lore and want to know more, check out Hazel Sky Story.

If you want more detailed information about the game, keep reading!

Hazel Sky is a game that asks you to control the main character named Shane Casey. Shane's goal is to find ancient inscriptions belonging to his family and use this information to design an airplane to prove himself. In this direction, he must explore three small islands covered with difficult obstacles. To explore the islands, you must first travel the islands by plane. After completing the trip, you will need to walk, climb, and jump to explore the island.

Hazel Sky carries the elements of a platform adventure game. You must hang over the edges and climb over obstacles. You also need to explore the vertical and horizontal axes as you explore the islands. In other words, caves, underground tunnels, and towers are the sections you will encounter frequently. Since exploration is important in the game, you need to constantly check the routes around you. In addition, to unlock new routes, you must solve the puzzles in the section and activate some systems. 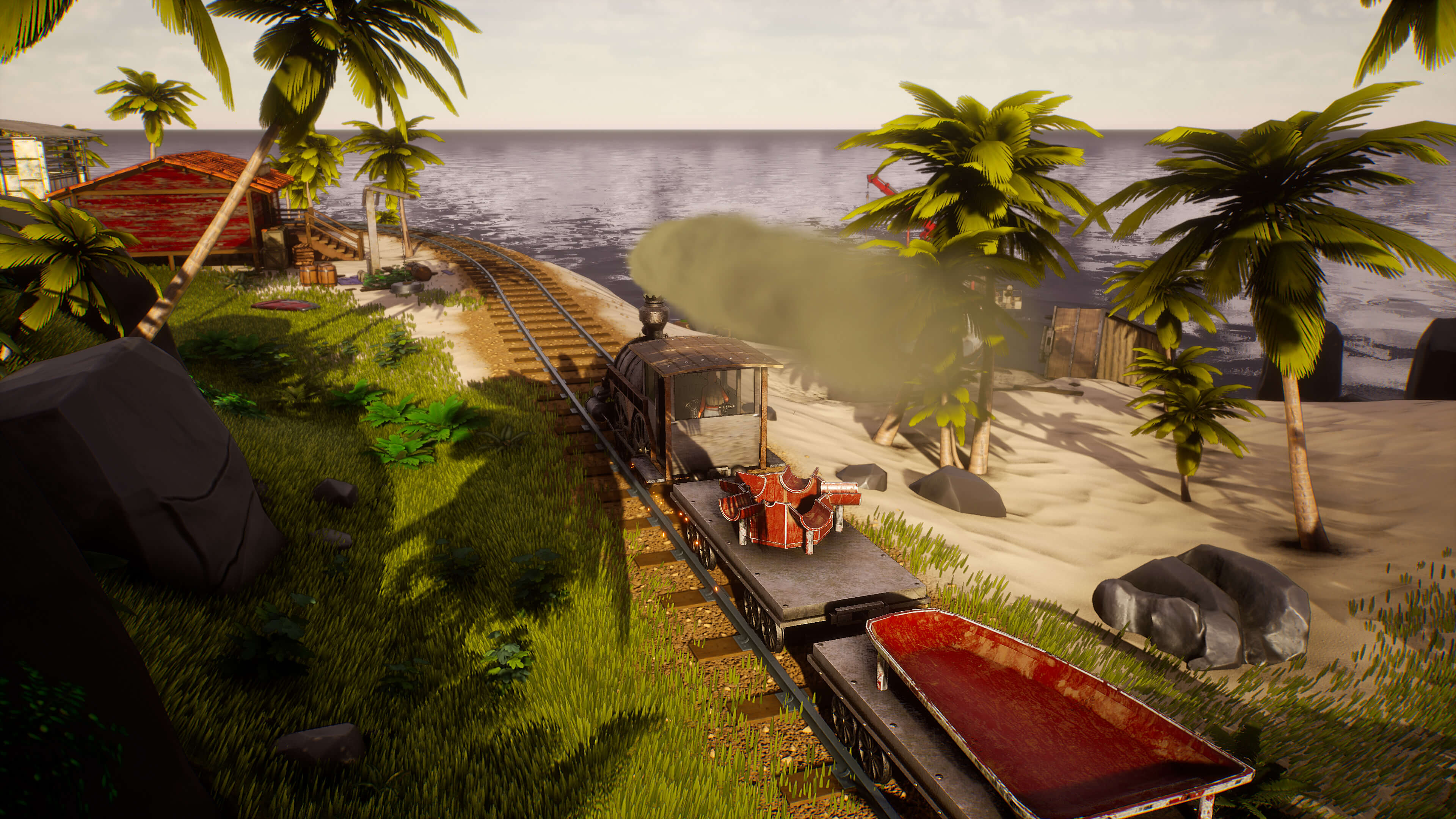 There are no enemies in the game that you must run or fight. For this reason, the game does not contain any action sequences. Your character constantly receives commands with the radio he carries with him and solves the puzzles on the islands in line with these commands.

Hazel Sky is a game with animation-style graphics. The colours used in the game are vivid and pastel tones. The game aims to be understandable rather than realistic. In addition, the objects in the game have very detailed coatings. In other words, you only need to look at the coating to understand what the objects are for or whether they are degradable.

The game reflects the balance of light and shadow realistically. The lights darken or have lighter colours according to the objects in front of them. Also, we are sure that you will examine the landscapes in the game such as the sunset and the sea for at least a few minutes. 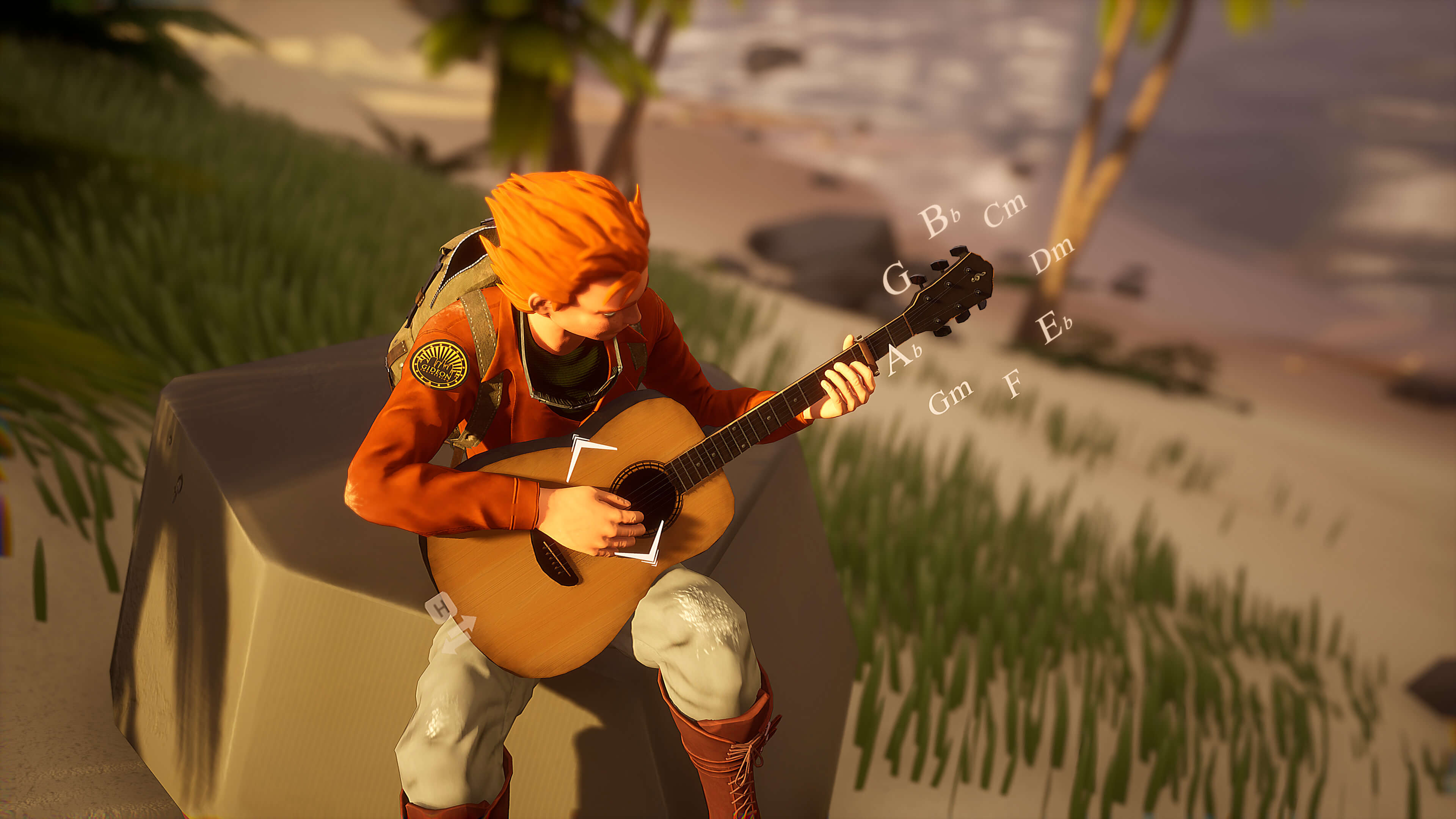 Is Hazel Sky worth playing?

If you're looking for a game where you just must solve puzzles to advance a story, Hazel Sky is the game for you. The game can easily transport players to a different universe with its storytelling style.