Among these games, there are games in the style of survival, FPS, Exploration, and Action. If you are interested in space-themed games and are unsure about what type of space-themed games to play, we have prepared a list for you!

The Cycle Frontier is a free-to-play survival, FPS, action game. Your goal in the game is to take quests from NPCs and prepare your loadout and embark on adventures in the quest area. You can encounter various minerals in the game. It is possible to earn in-game money by collecting these minerals and taking them to the centre. You can encounter dangerous alien artificial intelligence enemies in the mission areas as well as other players. The Cycle Frontier is a game with various weapons. It is possible to use various weapons such as Shotgun, Sniper Rifle, and Assault Rifle. To learn about the best weapons in the game you should check out our Weapons Guide. We also recommend that you take tactically important items such as med kits and grenades with you.

As you complete missions in the game, you will gain experience points for your faction. To access powerful and expensive weapons, you need to increase your level. There are also weapons of average strength that can be accessed by every player in the game. Another gameplay element that you should not forget is that when you die, you lose all the equipment you carry.

Warframe is a Third-Person Shooter action game with various alien classes. Warframe has 49 different classes with unique abilities and powers. Each class has skill sets that vary around a particular power. For example, some classes specialize in melee. Among these classes, there are classes that use swords like a fighter or that use martial arts like a monk. After reviewing all the classes, you need to find the class that suits your playstyle. There are story missions that you must complete in the game. You can complete these missions alone, online, or in co-op.

No Man's Sky is a game that disappointed players in its debut. However, the game's developer team has made the game perfect by bringing patches to the game. No Man's Sky is a survival game with hundreds of planets. You must land on a planet using your space shuttle. 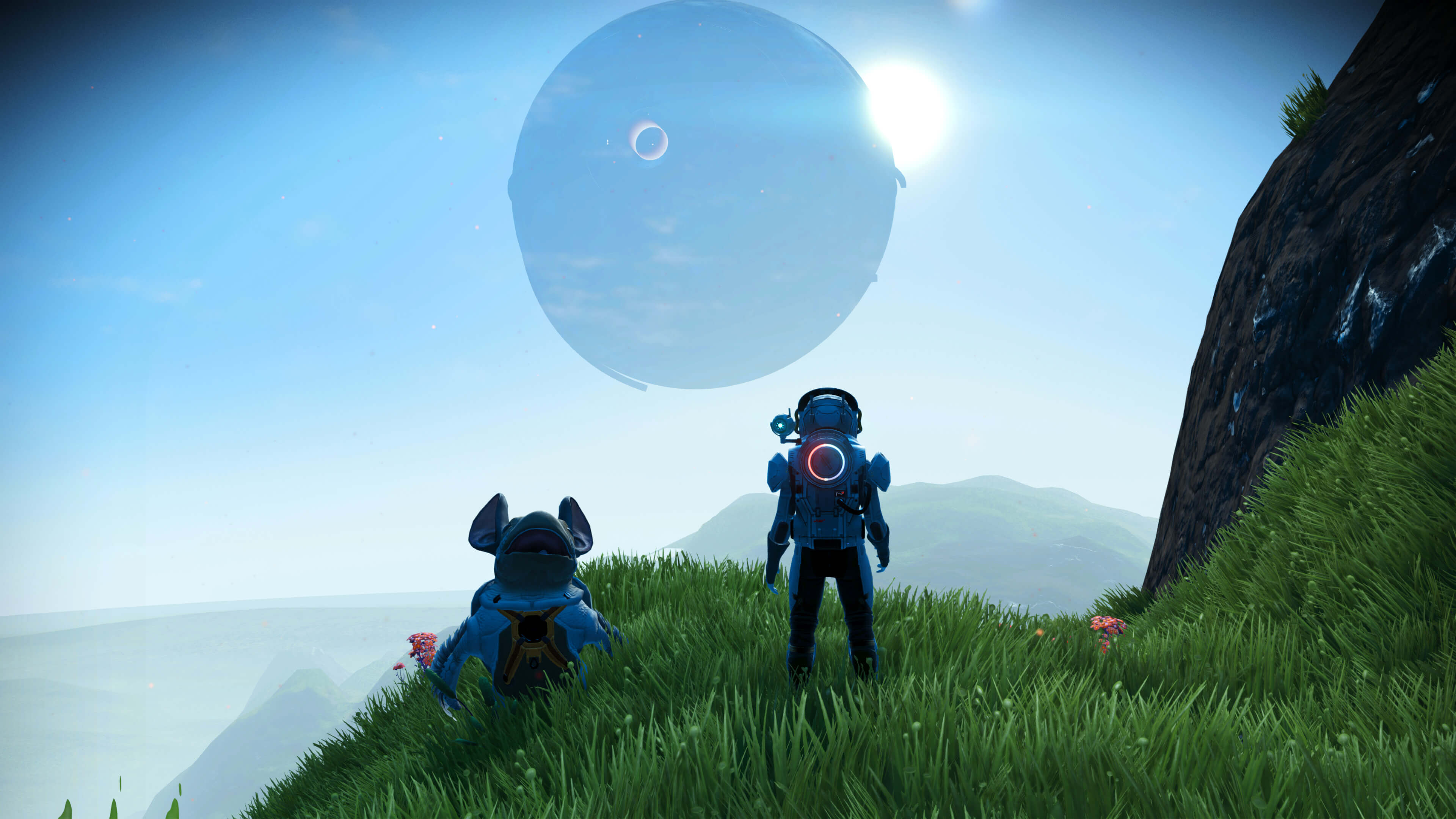 Then you must build a base using the raw materials found on that planet. Meanwhile, you must be wary of aliens or survival conditions. It also has co-op gameplay. If you want to spend time with your friends in space and explore planets, No Man's Sky is the game designed for you.

Outer Wilds is a game where we control a four-eyed alien belonging to a technologically advanced alien race. It is a game with role-playing elements, where we travel the planets in a spaceship and discover life forms on new planets.

If you want to explore planets by yourself, Outer Wilds is the game designed for you.