The Cycle Frontier is a space-themed First-Person shooter with PvP and PvE elements. Unlike its game counterparts, it does not have a horror theme. The graphics package of the game has as many horror elements as Serious Sam 2 because it has vivid colors.

Top 4 Weapons in The Cycle: Frontier

The Basilisk is a Sniper Rifle with a six-bullet capacity. The Basilisk is the second most powerful weapon you can use to deal high damage to enemies at a distance. If you shoot at your enemy's weak area, you will inflict 300 hit-point damage in total. It is possible to shoot effective shots up to 150 meters with the Basilisk. With Basilisk, it is possible to shoot faster than other Sniper Rifles. If you are a gamer who prefers to hunt your opponents from a distance, the Basilisk will probably be one of your favorite weapons. Also, the Basilisk will be a useful weapon if you want to hunt other players. 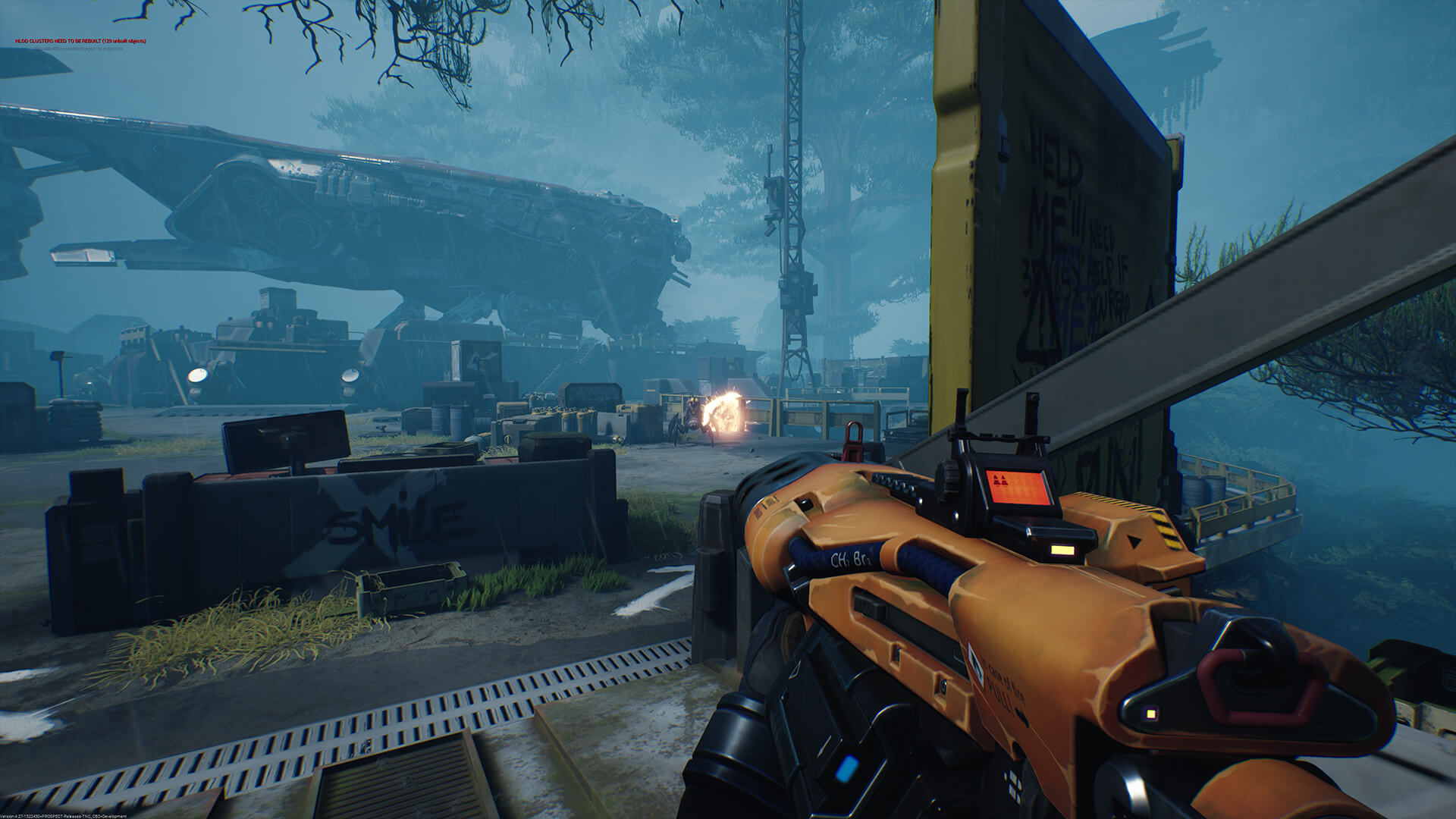 If your character dies during the mission, all the items your character takes with him will remain in that area. Accordingly, you will need to buy weapons again after you die in the game. The Manticore is an effective and inexpensive weapon that you can take to any mission. 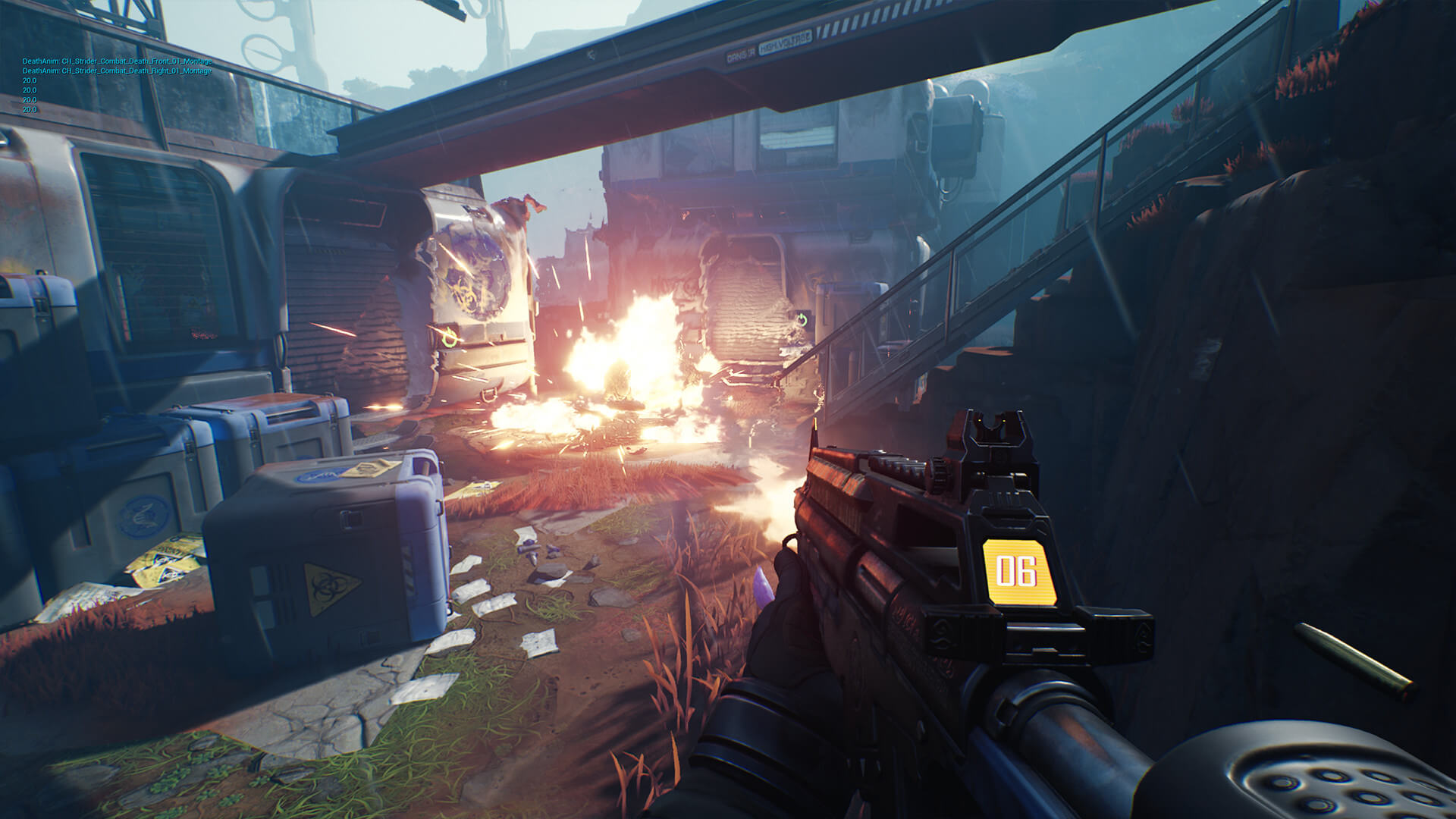 If you want to constantly launch rockets at your opponents and need to disperse large groups of enemies, the game's most powerful weapon is the Komrad. With its 12-capacity magazine, Komrad allows you to terrorize your enemies in the game. Its rate of fire is higher than other Missile Launchers. Accordingly, if you want to terrorize your opponents in the game by launching rockets, Komrad is the weapon designed for you.