Games developed by independent developers are in the category of indie games. Indie games are productions that have played a major role in shaping the game world. Most games of this type are compatible with low-spec PCs.

However, among these games, some games have proven themselves and will appeal to every player. We've prepared a list of the best low-spec indie games for you!

Wildermyth is a turn-based action strategy game with four difficulty modes. Wildermyth has a very detailed character creation screen compared to a game developed with a low budget. Your goal in the game is to advance the story by traveling between towns and recruiting members to your team. In addition, the game has an original and detailed story. The game is a production that every player should try with its graphic structure and unique storytelling style. 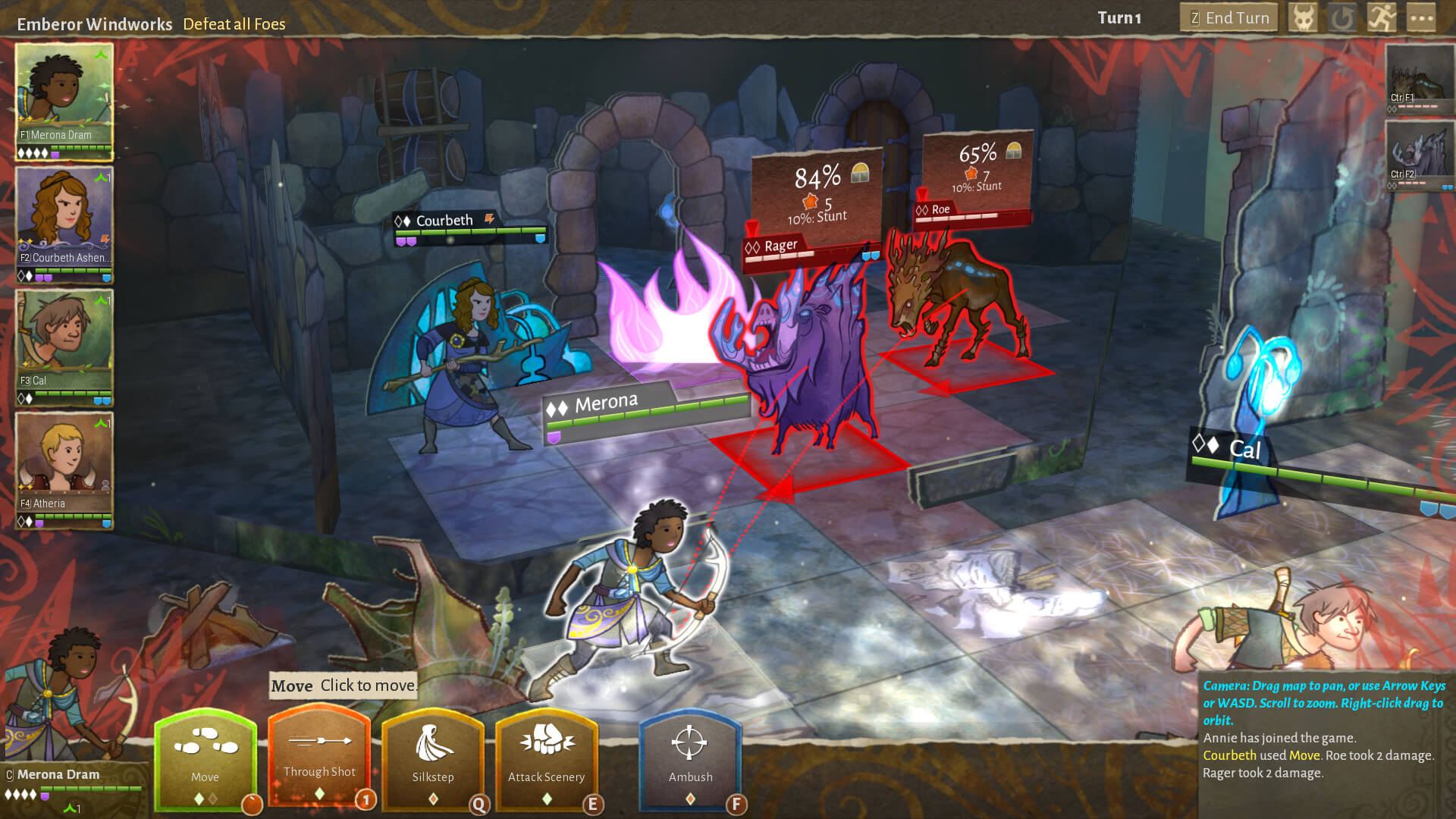 If you're looking for a game with a sad story that you can finish in a few hours, Unpacking is the game for you. Unpacking has storytelling of a person moving into a new house, opening the boxes, and reminding the memories of each item he takes out. This game, which has a unique gameplay and storytelling method, is a short production that every player will enjoy and consume. If you want to experience the feeling of moving into a new house and placing items with memories, Unpacking is the game you should try.

If you're looking for a low-spec game with realistic visuals and realistic storytelling, Disco Elysium is the game for you. The basis of the game is storytelling and various decisions you can make with your character. For example, you can make various decisions, such as drinking a dropped drink with a straw. If you are a little familiar with Dnd5 culture, you will be familiar with the game's decision-making mechanics. Disco Elysium is a game that every player should try for at least a few hours, built on solid gameplay mechanics. 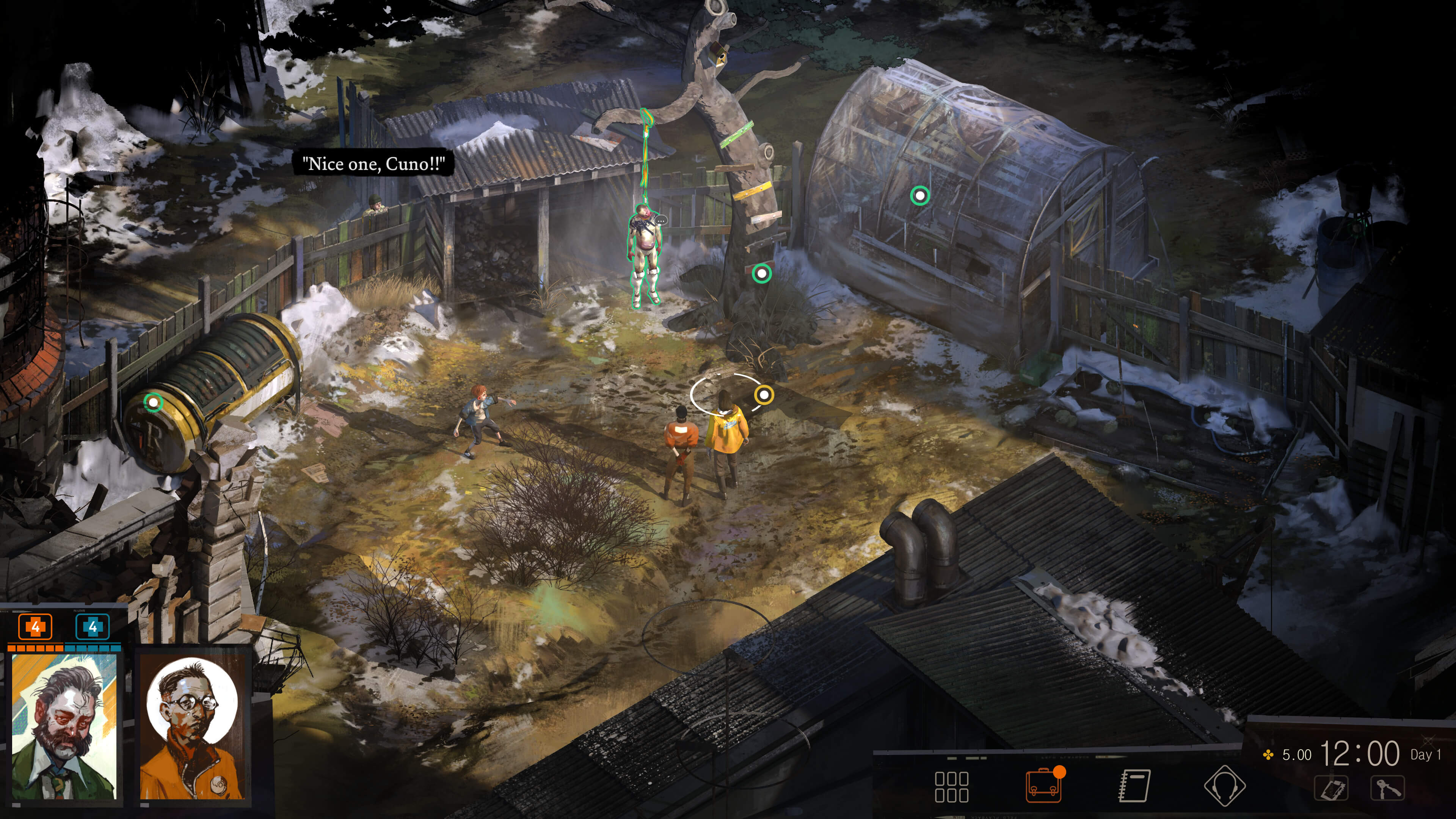 Valheim is a game by an independent studio that has fit the huge open world into the system requirements to run on any computer. The total space requirement of the game is around 500MB. You can also freely build a city, house, town, or metropolis in the game. Valheim is a game that will appeal to every player with its Viking-themed story and different enemies.

If you're looking for a low-spec indie game that you can play for long hours, Hades is the game for you. Hades is a game where the main character can use various attack abilities with six different weapons with different powers. It also has a unique story structure and fun gameplay.

We can go on and on about how good Hades is, but we've already done that in our Hades Review. Check it out to learn more about this epic roguelike. Also, for more low-spec roguelikes you can view other Best Low-Spec Roguelike Games collection. 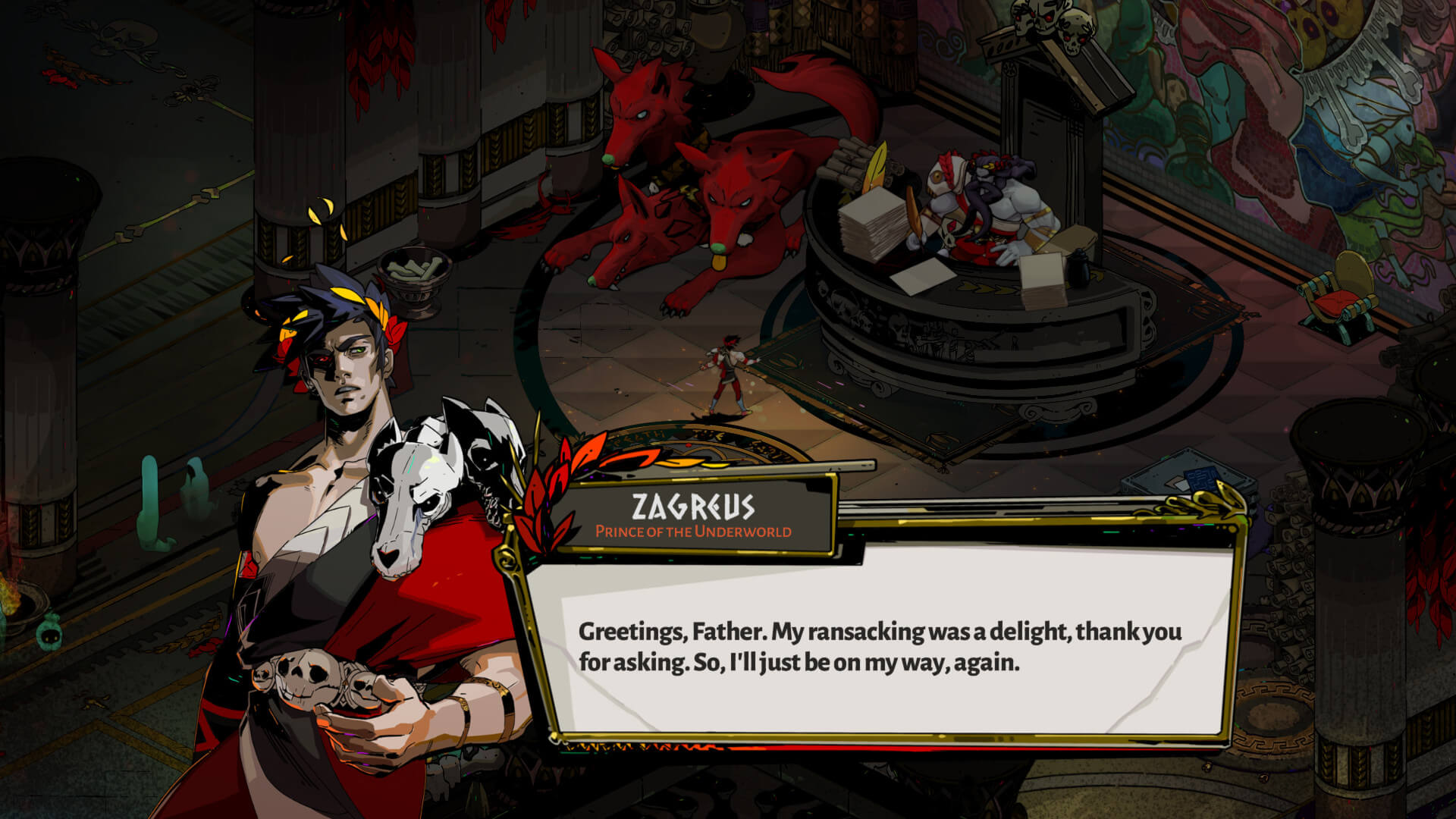 Stardew Valley is one of the most popular farm simulation games.

If you're wondering what it feels like to manage a farm and invest in it financially and physically, Stardew Valley is the game you should play.