If you create a new character, that character will start in a new universe. Each chapter has different solutions and consequences, as it is inspired by desktop role-playing games based on the roguelike game genre. To survive in such games, you need to take care of your resource management. We have listed the best low-spec roguelike games for you. So, you can enjoy this genre even with a PC with low system specs.

Dead Cells has two-dimensional and fast gameplay. Since the game has fast gameplay, the probability of making mistakes increases. Dead Cells is one of the most successful examples of the roguelike genre with its gameplay elements. In addition, the fact that the game is two-dimensional, and the graphics are in pixel style allows the game to work on every PC.

If you have a low-spec PC, Dead Cells is one of the best roguelike game choices for you. Finally, I must state that Dead Cells is a difficult game. You may have to die and start over several times during your game. 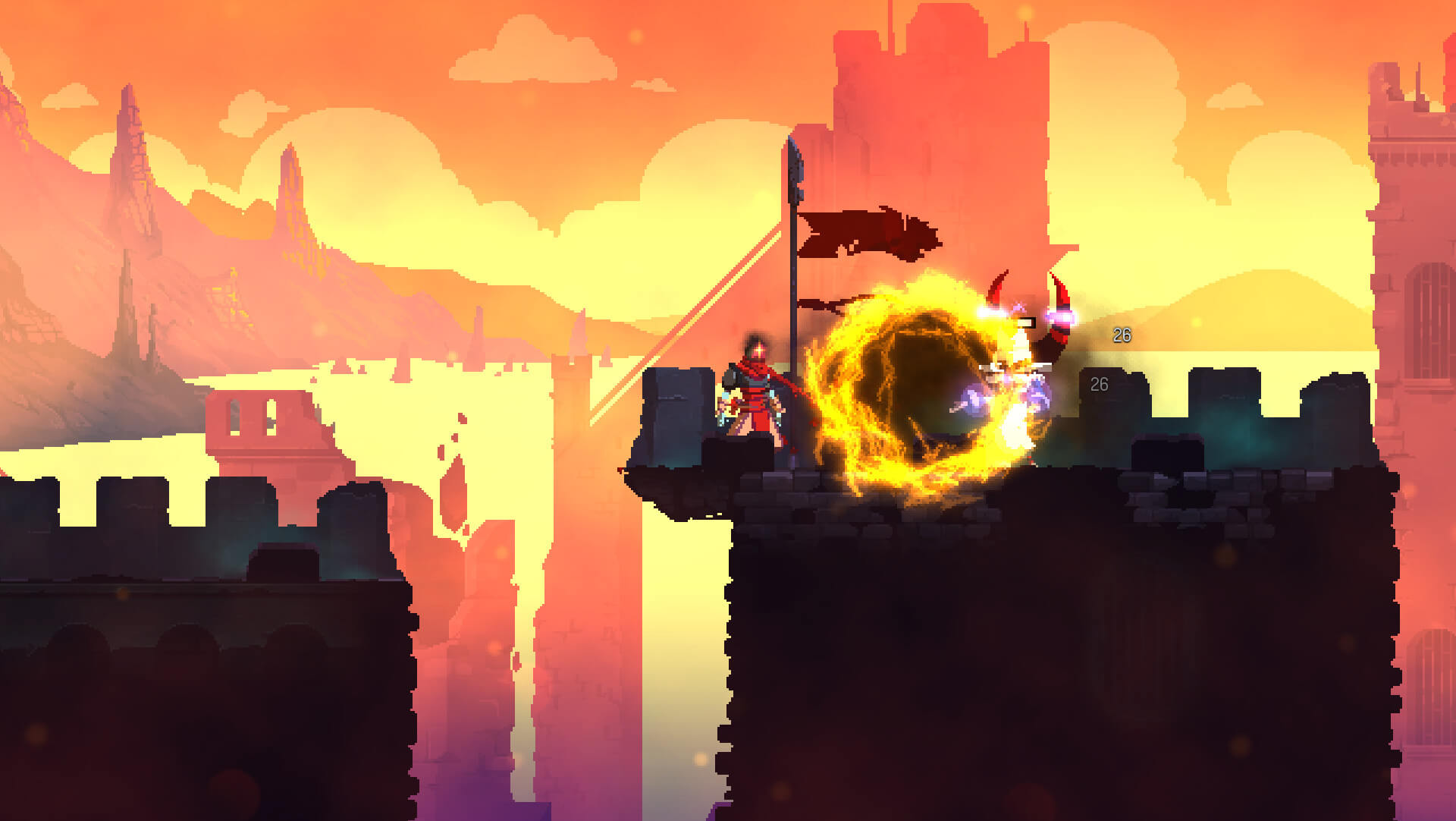 If you are looking for a challenging game with simple gameplay mechanics, Downwell is the game designed for you. There are three basic control keys in the game. You can move your character left and right and jump. Downwell is a game where you must jump to more challenging platforms as you climb a tower. The game has simple gameplay mechanics but a difficult structure, which allows many players to enjoy it.

Prime of Flames is a strategy game that combines Wargame features with the amazing Roguelike genre. You serve as the guide to the former ancestors. With the goal to discover the truth about history and avoid disaster, you travel to the Human camp with the warriors from different clans.

In the game, the hub is where the roguelike upgrade mechanisms are found. You can use the resources and materials you have accumulated from your runs to buy upgrades that will benefit you in future playthroughs. You can also choose to play Abyss, an endless game mode, or the story-based mode called Journey.

Enter the Gungeon is a game built on three basic gameplay mechanics. These basic mechanics are running, shooting, and somersaulting. The game aims to complete the levels without being killed by the enemies. There are secret rooms where you can find weapons in each section. However, having enemies constantly following you can push you to finish the level quickly. According to the story of the game, the main characters who want to go to the past must find the four bullet pieces and combine them and shoot at themselves.

The game's story is designed to give the player a purpose. In addition, there are 4 characters in total, three of which are hidden. Each character has its unique trait. For example, a character named Bullet can use a magical sword attack when his health bar is fully charged. These and similar small gameplay mechanics are among the elements that make the game fun.

Loop Hero is a roguelike game with maze-style map designs, item loot, and RPG elements. There are various bosses and boss mechanics in the game. Thus, each boss has its difficulty level.