If you like games where your decisions change the gameplay and the story, you need to get As Dusk Falls on your radar. As Dusk Falls is an adventure game with original storytelling, and you can make different choices from each other.

The player has the chance to choose between dialogues and actions. Every choice you make affects the progression of the story. For this reason, you should make a careful decision when faced with a selection screen. If you want more detailed information about As Dusk Falls, keep reading!

The Story of As Dusk Falls

As Dusk Falls tells the story of a crime set in two different timelines. The play begins in 1990 with the scene of a group of robbers taking a family hostage. The robbers are two young men. You can manage both the youth and the family. In the opening part of the story, we direct two young people to enter a house and rob the safe in the house. However, the landlords, who arrived earlier than expected during the robbery, catch the two teenagers. The story of the game changes according to the decisions that the player will make from this stage.

If you would like to learn more about the story, check out As Dusk Falls Story article.

It is possible to examine the surroundings and search for clues with the characters you manage in As Dusk Falls. You can also perform actions such as running, jumping, and running. However, the gameplay mechanics of the game are based on dialogues and choices. In other words, when you as the actor decide or choose, a scene is triggered based on the outcome of your choice. There are interactive gameplay elements in this scene. For example, you must press the keys at the right time while escaping. But this is a simple trick to make cutscenes playable. You will follow the events that take place because of your choices. Just like in other games with interactive stories.

In this respect, it would be correct to name As Dusk Falls an interactive story game. Because, as you progress in the game, you will see that the number of scenes you can mechanically intervene in is very few. You will feel the inadequacy of the gameplay mechanics at the points where you cannot interfere with the game.

The game contains high-quality illustrations. The cutscenes, the selection moments, and the illustrations in the storytelling of the game are designed colourfully and realistically. In addition, the colour tones have been chosen in realistic tones to increase the realism of the game. It helps the player to focus on the story. In addition, the game's art design and camera angles are artistically designed. You are sure to feel like you are watching a movie while playing this game.

However, since the art design of the game consists of drawings, it cannot reflect the instant changes in the emotions of the characters. It makes it a bit difficult for you to follow the development of the characters. 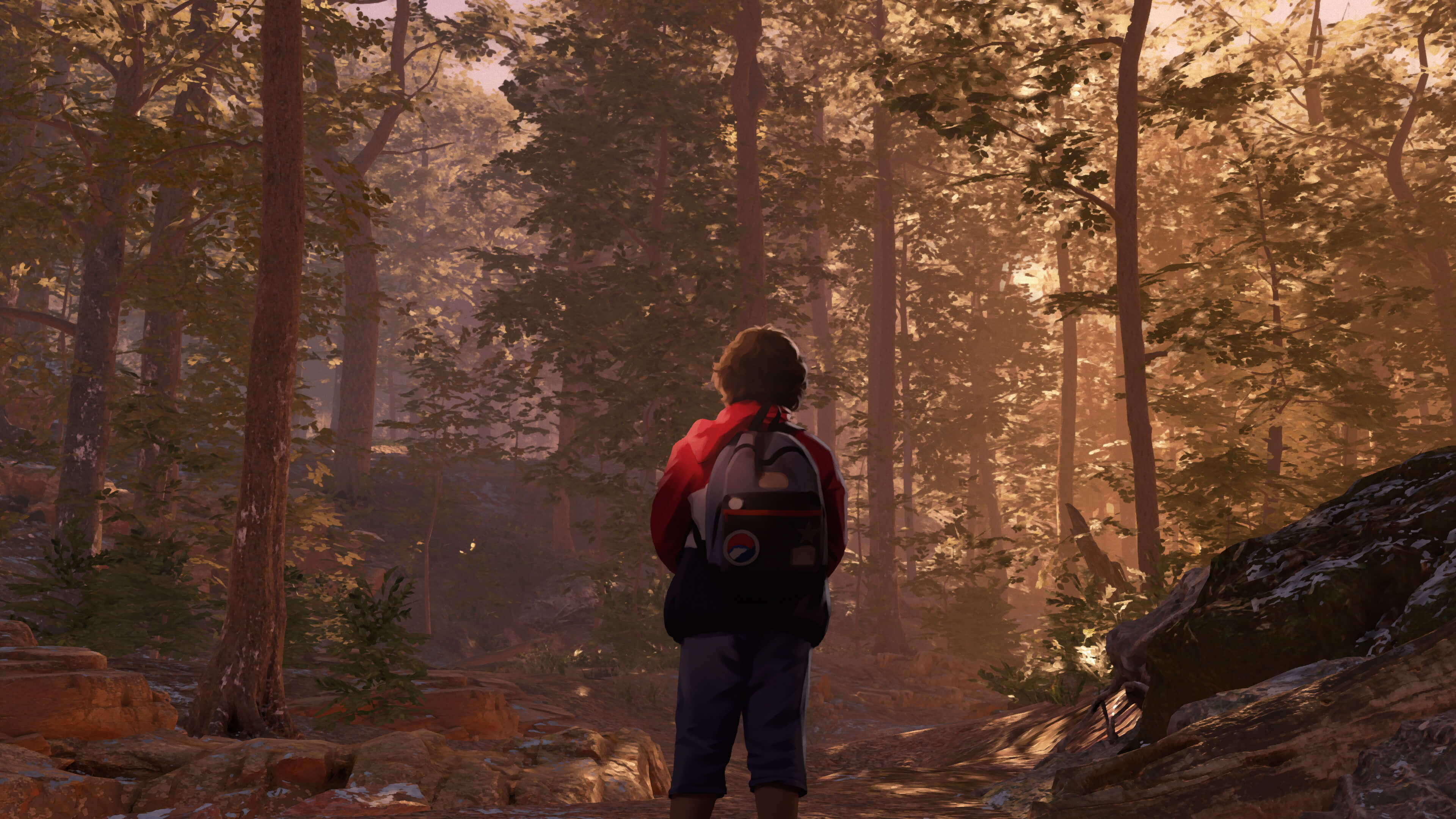 Is As Dusk Falls worth playing?