At the beginning of the game, we see a happy family traveling by car. This family, consisting of parents, grandparents, and children, continues their way by chatting happily. After this point, the period changes and we see two young people take action to rob a house. After getting past the dog waiting in the garden, the young people enter the house and threaten a woman and find the place of the money box. When the young people are about to take the money and leave, the owners of the house return home.

At this point in the story, the family from the other time rents a hotel room to stay. Grandpa and husband go outside to chat. Going back to the teenagers who robbed the house, one of them has a sawed-off shotgun. But the woman who returns home also has a gun in her hand. The youth surrender and surrender the weapon. Meanwhile, the 3rd robber who entered the house distracts the young gunmen. The robbers take this opportunity to take the guns.

After the robbers take the people in the house hostage, a policeman arrives at the scene. The purpose of the police is to buy soda and chat with the people there. The victims hide the evidence and try to prevent the robbers from killing them. After the police leave, one of the robbers takes Vince's wife hostage. Vince forcibly takes the sawed-off shotgun from the robber's hand to save his wife. Meanwhile, the other robber with a gun takes Vince's wife hostage. Mexican stalemate is disrupted by robbers and Vince's shooting. Nobody dies because Vince's shotgun doesn't have a bullet.

When the police officer who came to buy soda realized that it was a slipper, several police teams came to raid the house. The robbers take Vince hostage and go outside. Vince warns him before one of the robbers is killed by the sniper. During the police raid, the robbers' mother arrives at the scene. A conversation takes place between Vince and the mother who enters. The sheriff is after something he's hiding in a book. Working together, the Robbers and the Victims somehow manage to escape. According to the decisions made by the player, there may be those who die, those who are injured, or those who cannot escape. Either way, the robbers will kill a few cops. 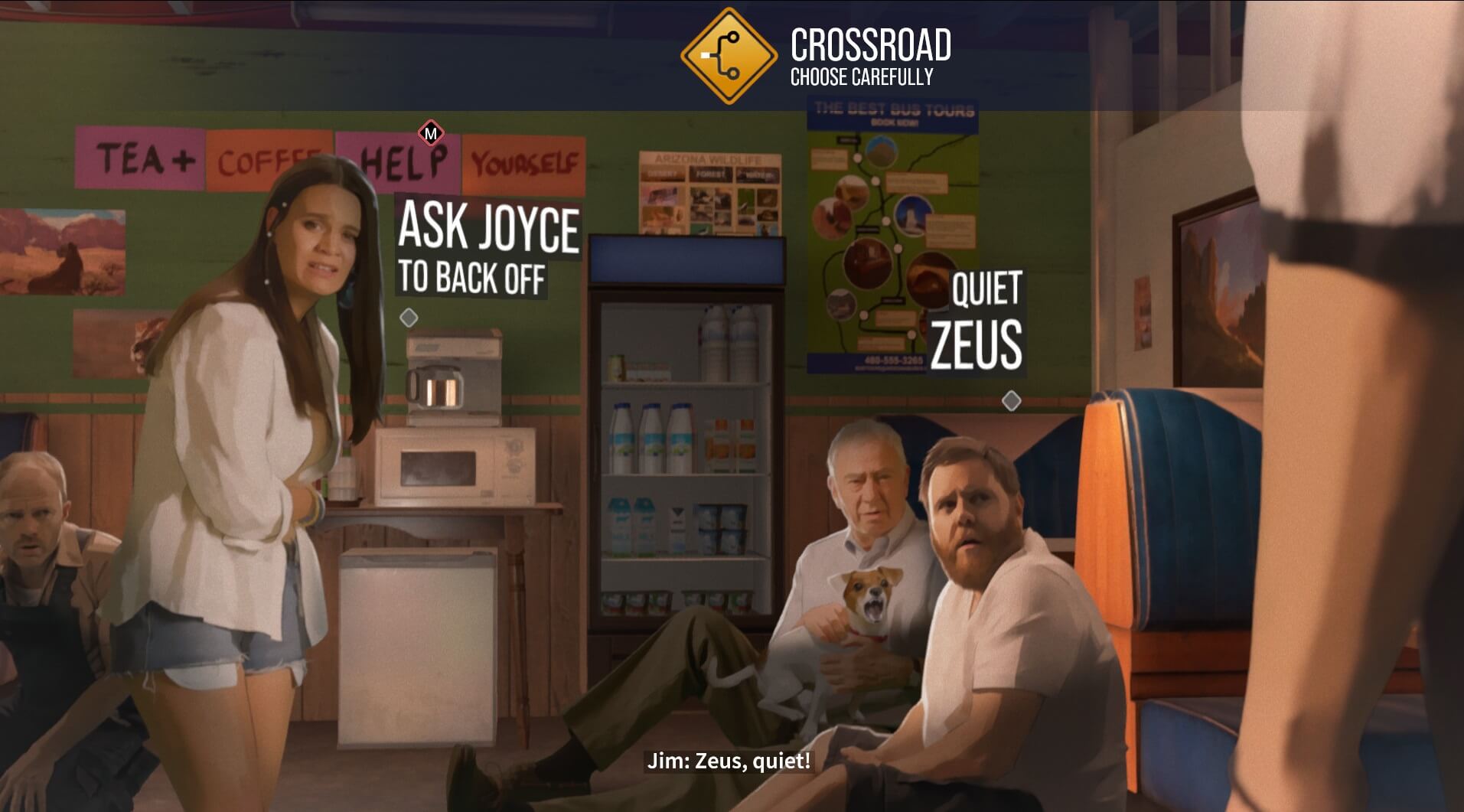 After the robber’s escape, he goes into hiding in a different city. Meanwhile, the youngest of the robbers meets a girl named Venessa. As a romantic relationship begins between Jay and Venessa, Venessa's father is revealed. Also, the cops and Federal Agents are there to catch Jay. Jay and Venessa start to run away together. Cornered, the duo jumps off the edge of a cliff into a waterfall. The story takes place fourteen years later. 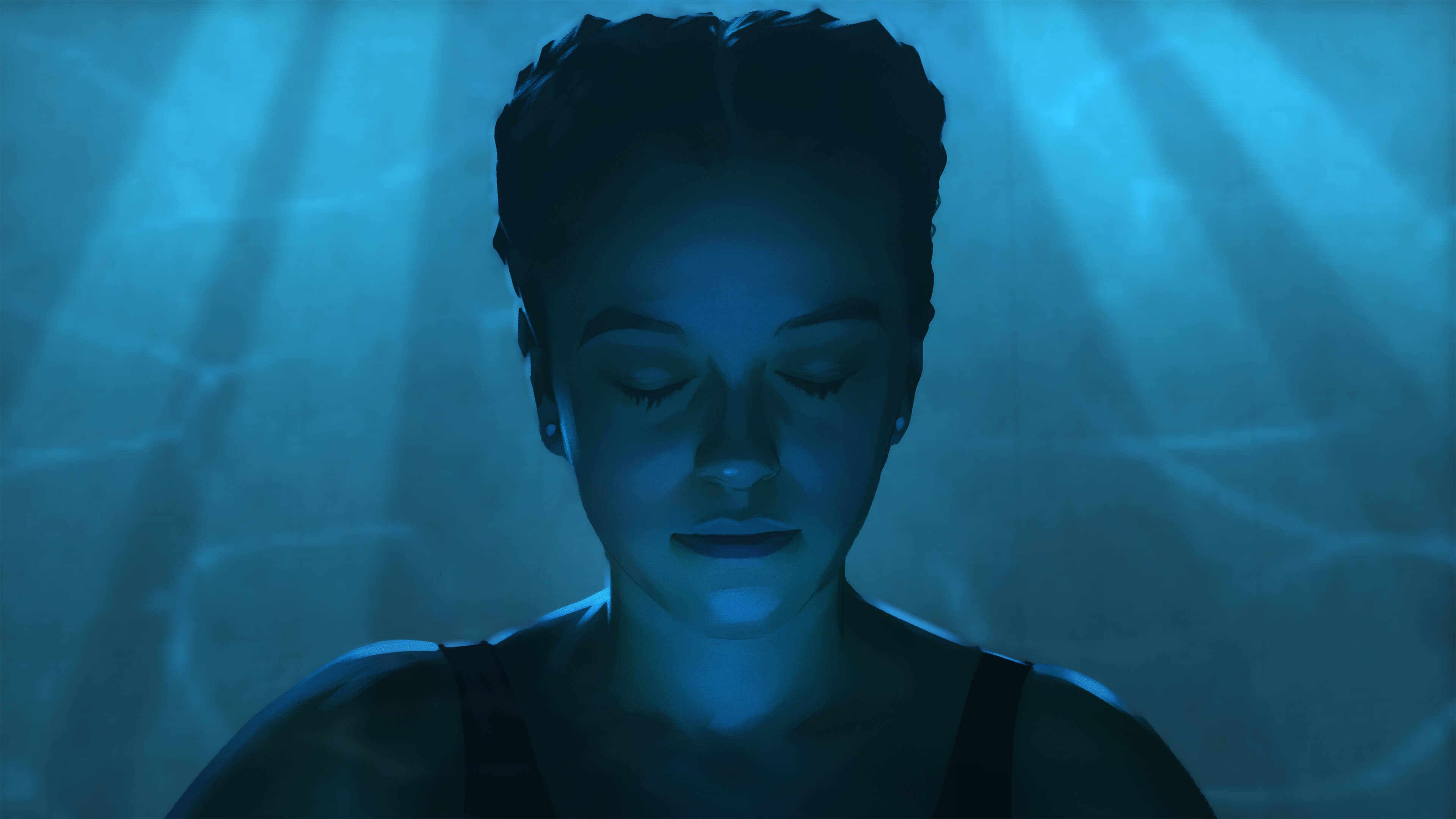 He visits the victims' young daughter, Jay. Jay and Venessa lived together for 6 years. However, Venessa leaves Jay for a normal life after 6 years. Zoe talks to Jay and the two forgive each other. When Zoe returns to her grandfather, she sees a robber killed her grandfather.