If you like story games with movie scripts, Alan Wake is a game that should hit your radar. Alan Wake is the game with the most cutscenes among the games developed to date.

The purpose of this is to plan for the player to fully grasp the story. The other thing I can say about Alan Wake is that it is a game that will not appeal to every player. If cutscenes are fun for you in a game, Alan Wake is a game you will enjoy playing.

Alan Wake makes money as a thriller writer. While Alan Wake and his wife are on vacation in a town, his wife mysteriously disappears. Alan Wake begins to search for his wife. After a while, Alan Wake realizes that everything about his wife's disappearance fits the story he wrote in his last novel. Alan Wake starts looking for his wife with the help of his novels. If you are interested in learning more about the story, check out our article that covers everything you need to now about the plot of Alan Wake. 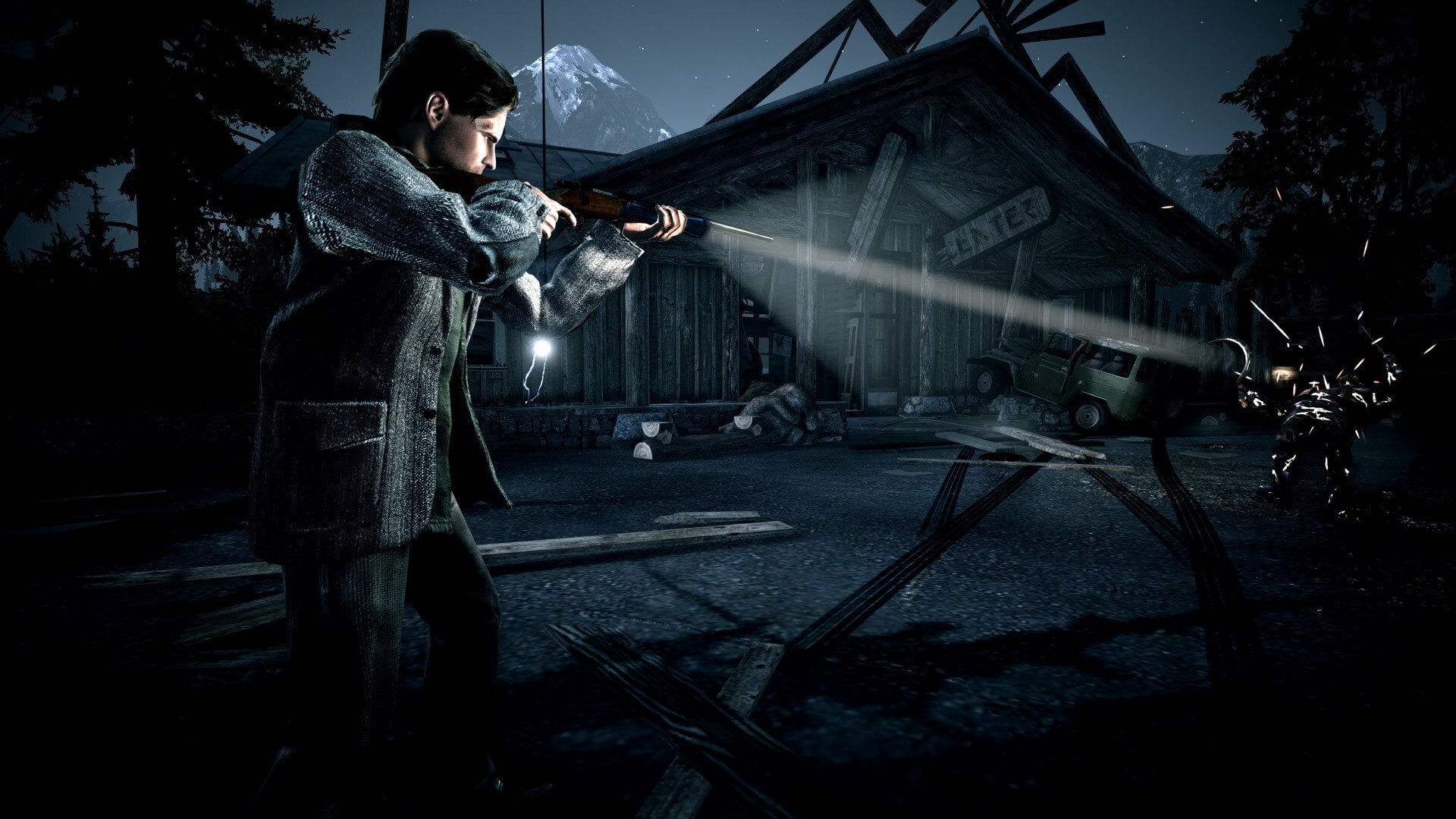 The gameplay mechanic you will use most in the game is to walk and look around with a flashlight. Alan Wake is a game that usually takes place in dark environments. For this reason, you must travel in dark areas in the game, do research and collect evidence by using your flashlight correctly. It will be useful for you to carefully examine the surroundings. Because there are also enemies in the game that will pose a danger to you. A trail in a corner can be a harbinger of enemies waiting around the corner.

To kill your enemies in Alan Wake, you must first destroy the darkness within them. If you shoot directly at enemies, you cannot damage them. Accordingly, you need to weaken your enemies and make them vulnerable by using the flashlight in your left hand. After destroying the darkness inside your enemies, you can damage them with firearms. It is an innovative game mechanic of Alan Wake, which adds excitement to the gameplay. If you don't shine enough flashlights on your enemies, you won't be able to damage them. For this reason, you need to keep your cool while playing the game. However, the game will force you to make mistakes with all the tension it has.

If you have too many enemies around, you can dodge an enemy attacking you. If you dodge your enemies, you can quickly respond to them with the slow-motion effect. The number of lootable ammo in the game is high. So, feel free to spend your bullets generously! In addition, your health bar will be filled after each combat.

Alan Wake has very realistic graphics compared to a game released in 2010. For this reason, you do not have to worry about the graphics quality while playing the game. In addition, your eyes will easily get used to the graphics of the game. The colour palette of the game has pastel and dark tones. The main reason for this is the storyline that takes place in the dark. However, the graphics of the game will impress you while you are visiting places such as lakes and forests during the day. 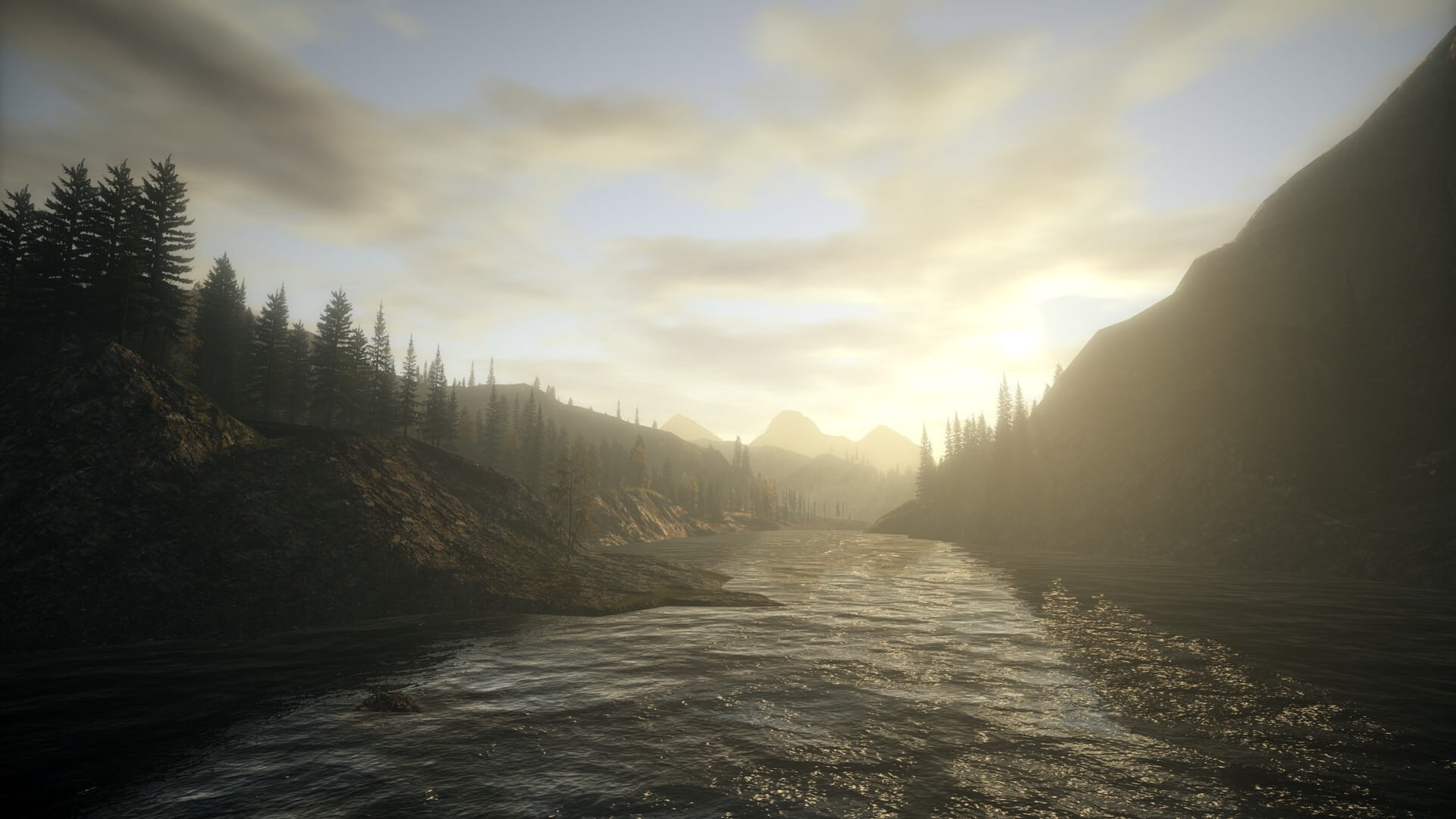 Is Alan Wake worth playing?

If you are looking for an action-themed detective adventure game, then Alan Wake is designed for you. In addition, following the story of the game will be enjoyed by most players.