Following the events that happened in A Plague Tale Innocence, a new journey begins for Hugo and Amicia. A Plague Tale Requiem story tells us a compelling adventure with a lot of twists and drama.

What happened in A Plague Tale Innocence?

Hugo and Amicia flee their homeland. They travel south to discover new areas and to live in cities. They attempt to rebuild their lives and end Hugo's curse. Hugo's powers awaken and death and destruction flood back in the form of rats. The siblings are forced to flee again and place their hopes on the prophesized island that might hold the key to Hugo's rescue. If you want to learn more about the whole story progression in the first game, check out A Plague Tale Innocence Story.

What is the plot of A Plague Tale Requiem?

Six months after the events of the original game, siblings Amiciaand Hugo de Rune have to travel to Southern France in search for an island that may offer a cure for Hugo's condition. Hugo's newfound powers often overwhelm him, while Amicia must deal with the emotional trauma of protecting her brother and herself by killing enemies and taking other actions to protect them. And now we experience a remarkable journey into a brutal, yet breathtaking world, and witness the cost of saving those you love in a desperate struggle for survival. 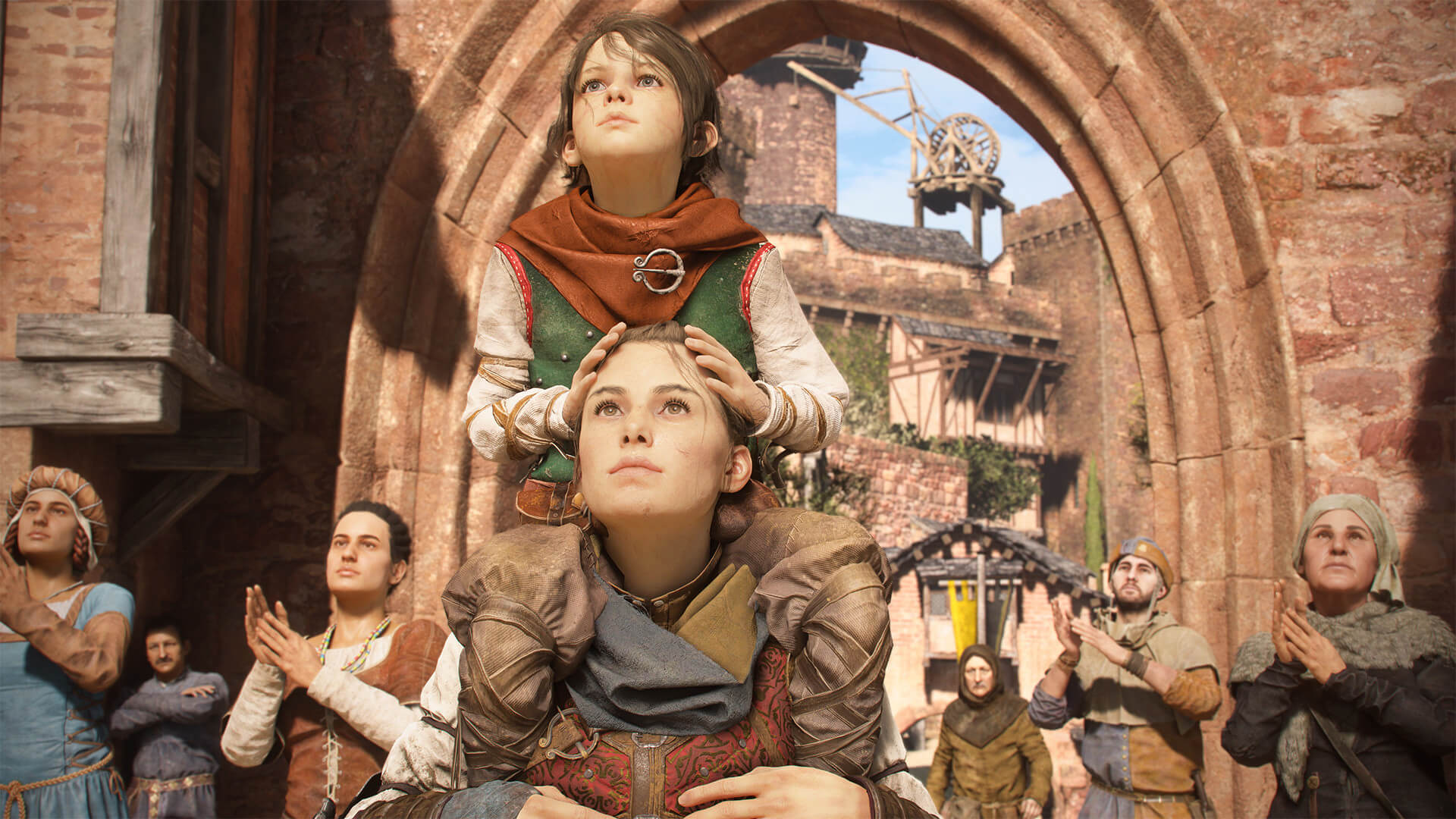 All Characters in A Plague Tale Requiem