A Plague Tale Innonce definitely has a captivating story to tell. We get to experience a completely different and moving atmosphere with lots of drama where we play as the eldestchild of the de Rune household.

All Characters in A Plague Tale: Innocence

What is the plot of A Plague Tale Innocence?

The story of A plague Tale Innocence takes place in the late 1348. Amiciade Rune is a young girl of noble blood who lives in Aquitaine with her family. Her brother Hugo has a terminal illness. Beatrice, an Alchemist, has taken care of him for many years in their home while she tries to find a cure. Amicia is hunting in the forest with her father Robert when she encounters an unusual substance. Her dog Lion gets eaten by an unidentified entity. Nicholas leads a force of soldiers named Inquisition to the de Rune estate.

They execute Robert and kill the family servants. Beatrice helps her children escape, and tells Amicia that Hugo should be taken to a doctor named Laurentius before Nicholas kills her. 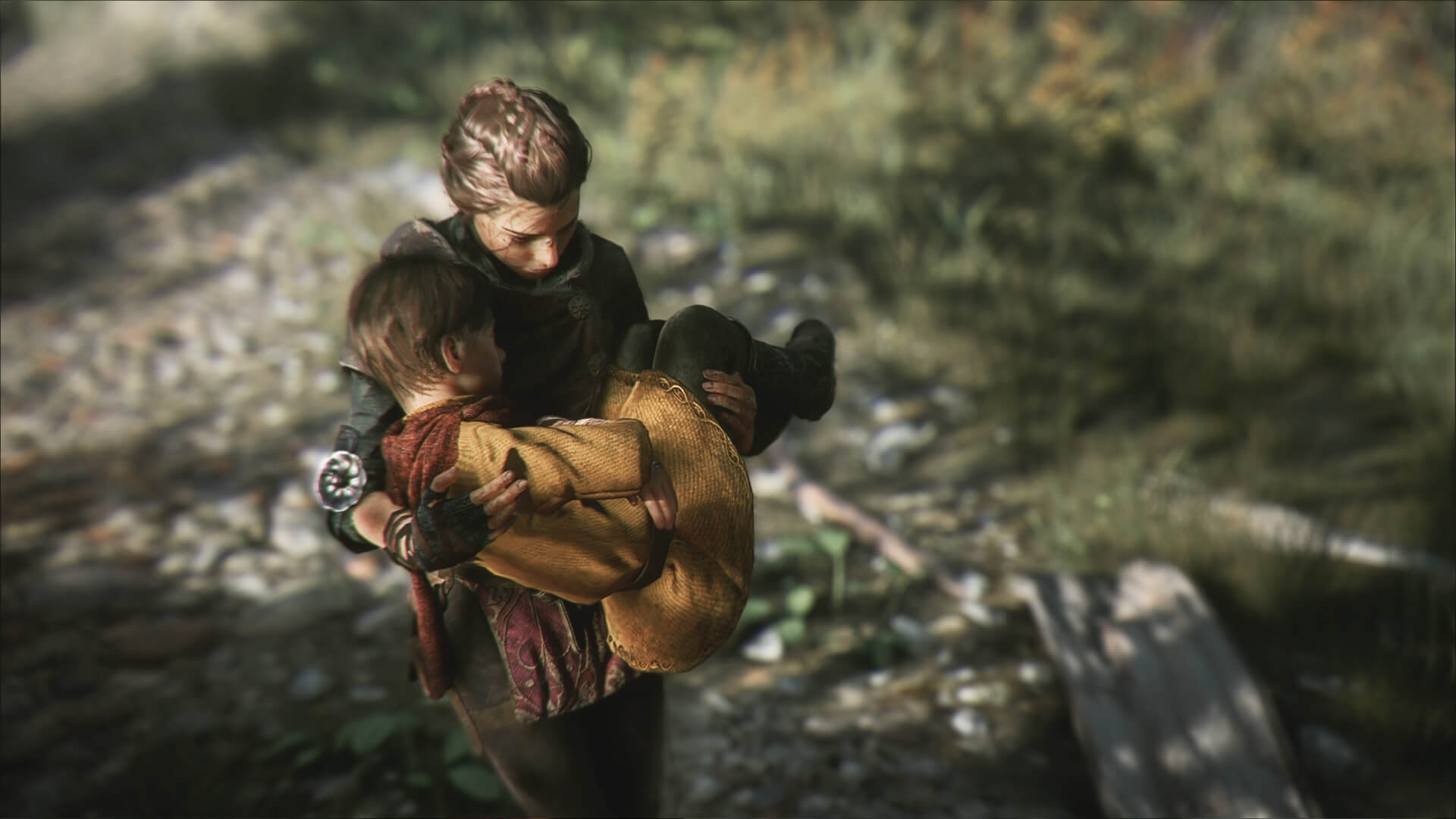 They flee to the village where they discover that ravenous rats are spreading the black plague, also known as the bite. They are both wanted by the Inquisition. Hugo and Amicia eventually reach Laurentius’ farm, where they find that Hugo is severely ill from the plague. Laurentius implores Amicia that she finish her mother's work before the farm becomes overrun with rats. The siblings run away with Laurentius' apprentice to search for the Chateau d'Ombrage which once belonged the de Rune family. Lucas informs them that Hugo's blood contains a supernatural evil known as the Prima macula. This evil has been dormant in certain noble bloodlines ever since the Plague. Laurentius, Beatrice's mentor, had been searching for an elixir to alleviate Hugo's symptoms. Vitalis Benevent is the Grand Inquisitor in France and seeks Hugo out for the Macula. Hugo and Amicia were briefly captured but managed to escape with the assistance of sibling thieves Melie, and Arthur. Arthur is then captured and taken to Chateau d’Ombrage.

To complete Hugo's elixir, Lucas must have a forbidden book called Sanguinis Itinera. Amicia enters the university to recover the book, while Melie rescues Arthur. Amicia finds the book, and is rescued by Melie. She then meets a young blacksmith called Rodric who assists her escape. Arthur returns to the chateau and reveals that Beatrice de Rune remains alive but is in prison. Amicia insists that they not tell Hugo. However, Hugo overhears their conversation and begins to deteriorate. Lucas quickly realizes that the research calls for a more sophisticated laboratory equipment than what is available at Chateau d’Ombrage. He and Amicia return to the de Rune estate to search for Beatrice's research. They create the elixir in a secret laboratory hidden within ancient Roman ruins and give it to Hugo. Hugo, angry at his sister for not telling the truth, runs away and joins The Inquisition in search of Beatrice. Vitalis injects Hugo with Hugo's blood to obtain the power of Macula. However, Lucas' elixir has slowed its development. 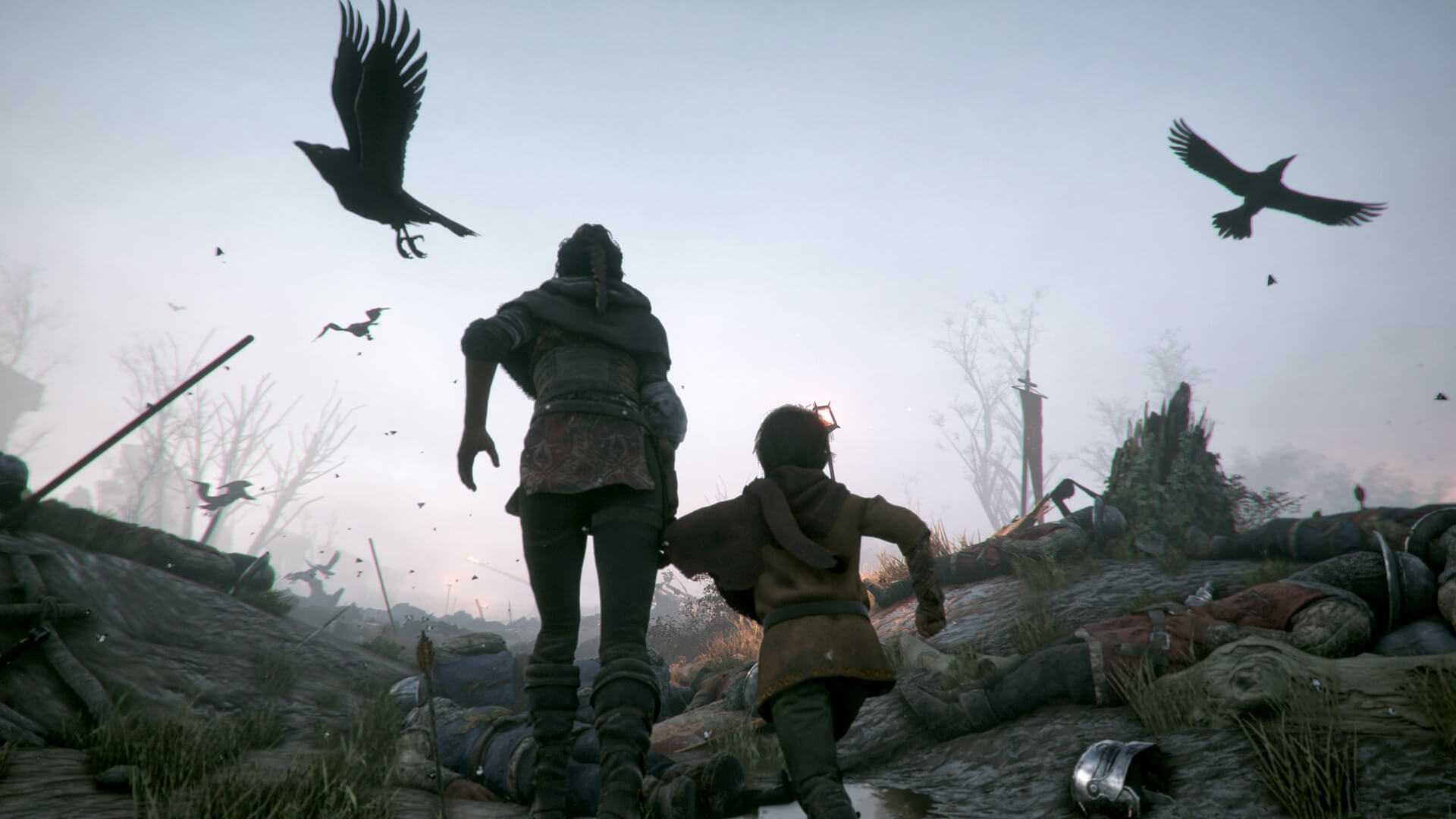 Hugo escapes to find Beatrice. She reveals to Hugo that the Macula gives them the ability to control rats before they are captured. Vitalis threatens Beatrice's safety to make Hugo fully awaken his powers. The children are still looking for Hugo's whereabouts at Chateau d’Ombrage when, one month later, Hugo's castle is attacked and destroyed by a swarm rat colony led by Hugo. Amicia is still furious. Nicholas, who is with him, kills Arthur. Hugo orders Hugo's sister to die. But she convinces her brother not to accept the Inquisition and they fight Nicholas together until the rats eat him. The children decide to face Vitalis.

Rodric gives his life to save Hugo and Amicia as they struggle to reach the Bastion. Vitalis, who has bred thousands upon thousands of white rats and is unable to control them, awaits their arrival. Hugo eventually defeats Vitalis, and Amicia ends his life. The plague and rats vanish three days later and life returns to normal. However, many are still wary of Hugo's power and Melie who splits with the group. Hugo, Lucas and an ailing Beatrice go in search of a new place.