If you're into potions, spells, witchcraft, and supernatural powers, and you're wondering what it's like to be a witch, then Wytchwood is the game for you. At the beginning of the game, we need to make a potion to cure our character's back pain.

However, we cannot make any potions because the goat ate all the pages of the recipe book. After the character has healed his back, we need to go outside to look for the goat. When we find the goat, we learn that we have made a deal with a devil who has entered his body. So, the goat starts giving us tasks. If you are looking for more detailed information about the game, keep reading!

The game is based on the mechanics of making potions. For this reason, you need to loot plants, materials, and objects around. When near an object, if the object is surrounded by a white moiré, that object is collectible.

You will need different ingredients for each potion. For this reason, you need to leave the swampy area of ​​the game and explore the open world of the game.

How to Learn Potion Recipes?

It is not possible to quickly loot every potion ingredient found in the open world. To obtain most materials, you must meet specific requirements. For example, you need to have a shovel to loot the Shiny Stone item. Using this shovel, you need to dig the ground and find the Shiny Stone.

What are the dangers in the game?

There are certain dangerous elements in the game. Magical trees, magical animals, creatures, and wild animals in nature are the main dangerous elements. You may not take offensive actions in response to these elements of danger. Instead of damaging creatures in the game, you need to use spells that will calm or inactivate them. For this reason, I can say that the game has a peaceful structure. But do not forget that the creatures that pose a danger to you are likely to kill you! 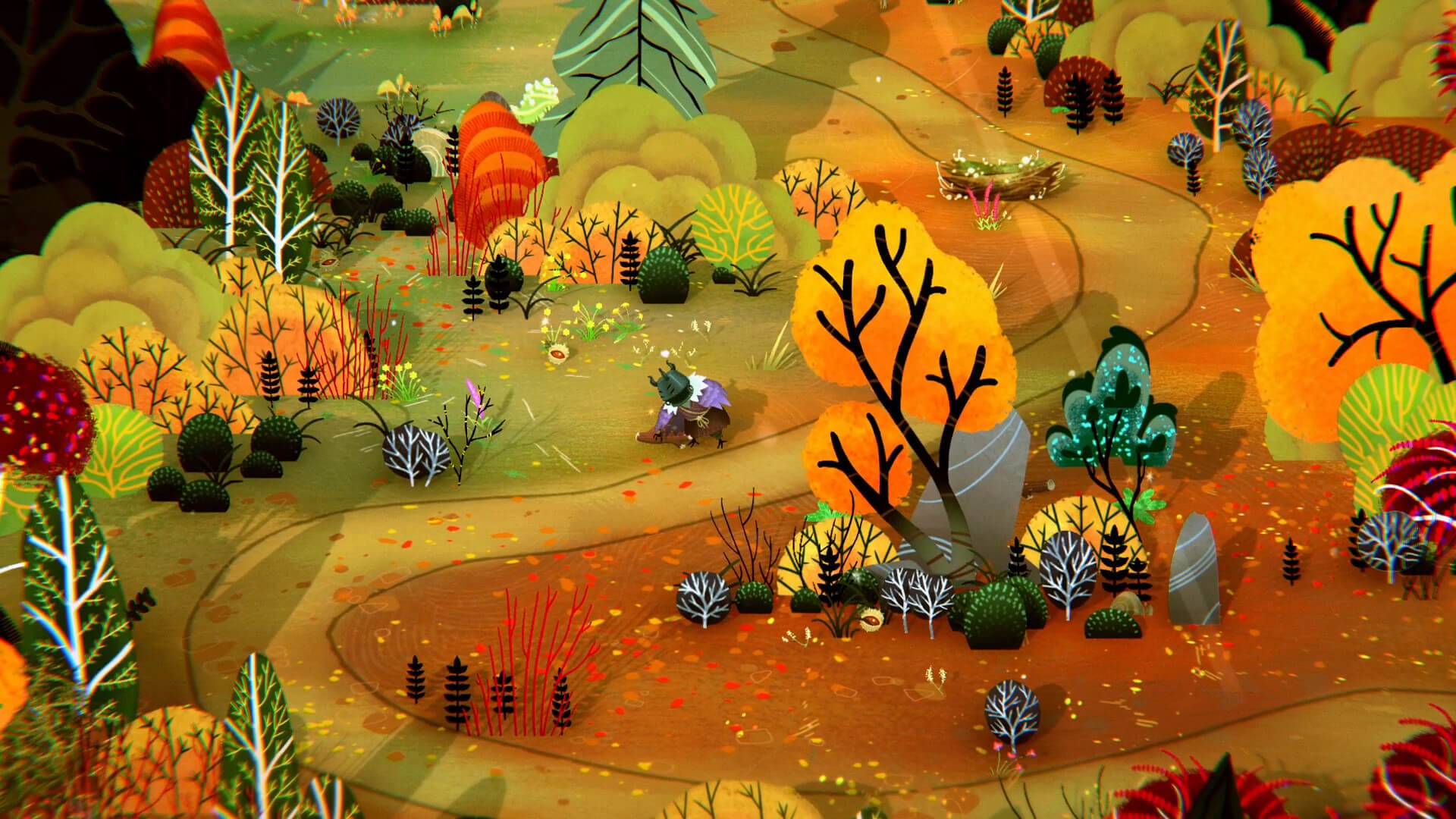 Wytchwood is a game with an isometric perspective. The graphics and carcass designs of the game look like they came out of a cartoon. Since the game has a high resolution, it is possible to distinguish all objects and living things. In addition, the game has a magical and mystical atmosphere.

Is Wytchwood worth playing?

If you are curious about the realistic witch figure with functional spells instead of damage spells, we recommend you play this game.