If you're looking for a 3D farming game with a living world, Wylde Flowers is the game for you. Your goal in this game is to start living in a city where your character has just arrived.

You can interact with various NPCs, befriend them, and complete their quests. If you are looking for more detailed information about Wylde Flowers, keep reading!

How does Wyld Flowers start?

The main character of the game moves towards the city on a ship. Meanwhile, the people of the city take care of their daily business. After the main character enters the city, he wanders around and meets a few people. Then he goes to an old NPC and starts helping him. 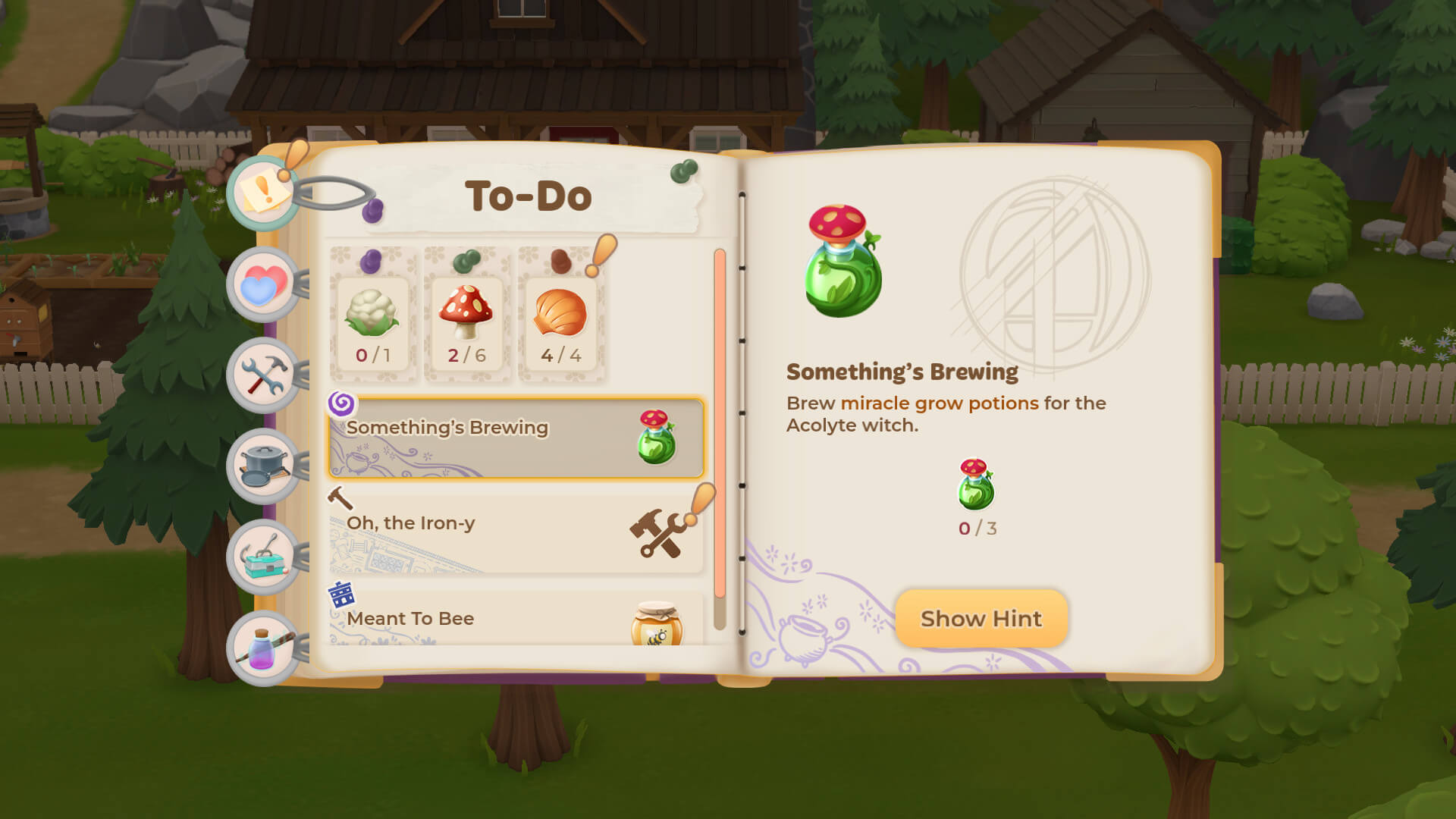 At the beginning of the game, you must plant potato seeds in the fields near the well to help the granny who is drawing water from the well. You do not need to deal with tools such as shovels and hoes in the game. To plant seeds in a field, simply press the relevant button. Afterward, your character will sow the seeds in the field with an animation. After planting the seeds, you need to water the seeds with the Rusty Watering Can grandma gave them. If you want a seed to grow, you must water that seed.

How to cook in Wyld Flowers?

After planting seeds and watering, you will learn about the other gameplay mechanics of the game, Cooking. The first thing you need to do is collect edible mushrooms. For this, you need to go to the mountains outside the city and loot a few edible mushrooms. You can travel around the city and the mountain as the game will free you at this stage. You can loot stone, weed, and wood around and use these items when you need them.

You can interact with various NPCs in the game and explore other gameplay mechanics. Most NPCs have a job to do. If you want to take a task from an NPC, you need to establish a dialogue with that NPC. For example, if you go to the city's school building, you can have a dialogue with students and teachers. We recommend talking to NPCs to gather more information about the city and its inhabitants.

As in every simulation game, you can also fish in this game. There is a lake in the city that allows you to fish. You can cook with the fish you catch or sell it in the market.

Wylde Flowers is a game with cute graphics. The game uses a third-person perspective. For this reason, you can easily observe the world of the game and the environment. In addition, the game has impressive sea and water graphics. Having good water and sea graphics in a game is one of the features that make the game good. 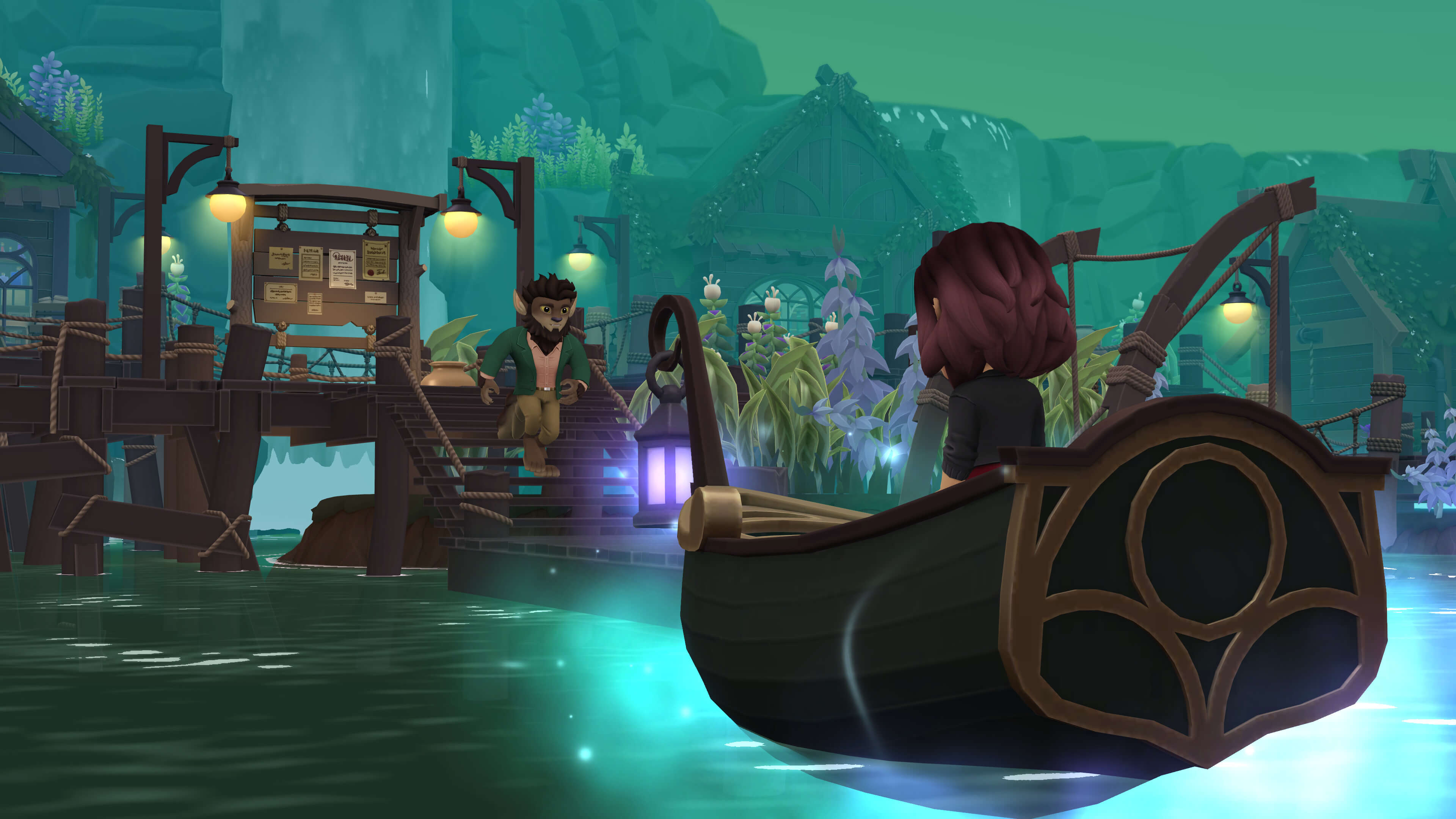 Is Wylde Flowers Worth Playing?

If you like farming simulations with a living city, we recommend giving Wylde Flowers a try. You can interact with various NPCs and explore the world designed for you