If you like three-dimensional platform games and want to experience an adventure designed for you with a fixed character, I am sure that Tower Princess: Knight's Trial will satisfy you.

The main objective of the game is to save the princesses trapped in the tower. Rescuing princesses gives our character some advantages. This part of the game is like Mario. If Mario were to be redesigned in today's world, it would probably be like Tower Princess: Knight's Trial. If you want to learn more about the game, keep reading!

First, I should mention that the graphics of the game are like indie games. The game has unrealistic graphics compared to the graphics of today's world. It allows the game to run on low-spec computers as well. If you are a computer user with a low system, Tower Princess: Knight's Trial is one of the games you can play. The colour palette of the game is chosen from bright and vibrant colours. Accordingly, the game has a cartoony feel. In addition, the game's effects and music have a relaxing tone. In other words, it is possible to have a pleasant time while playing Tower Princess: Knight's Trial. 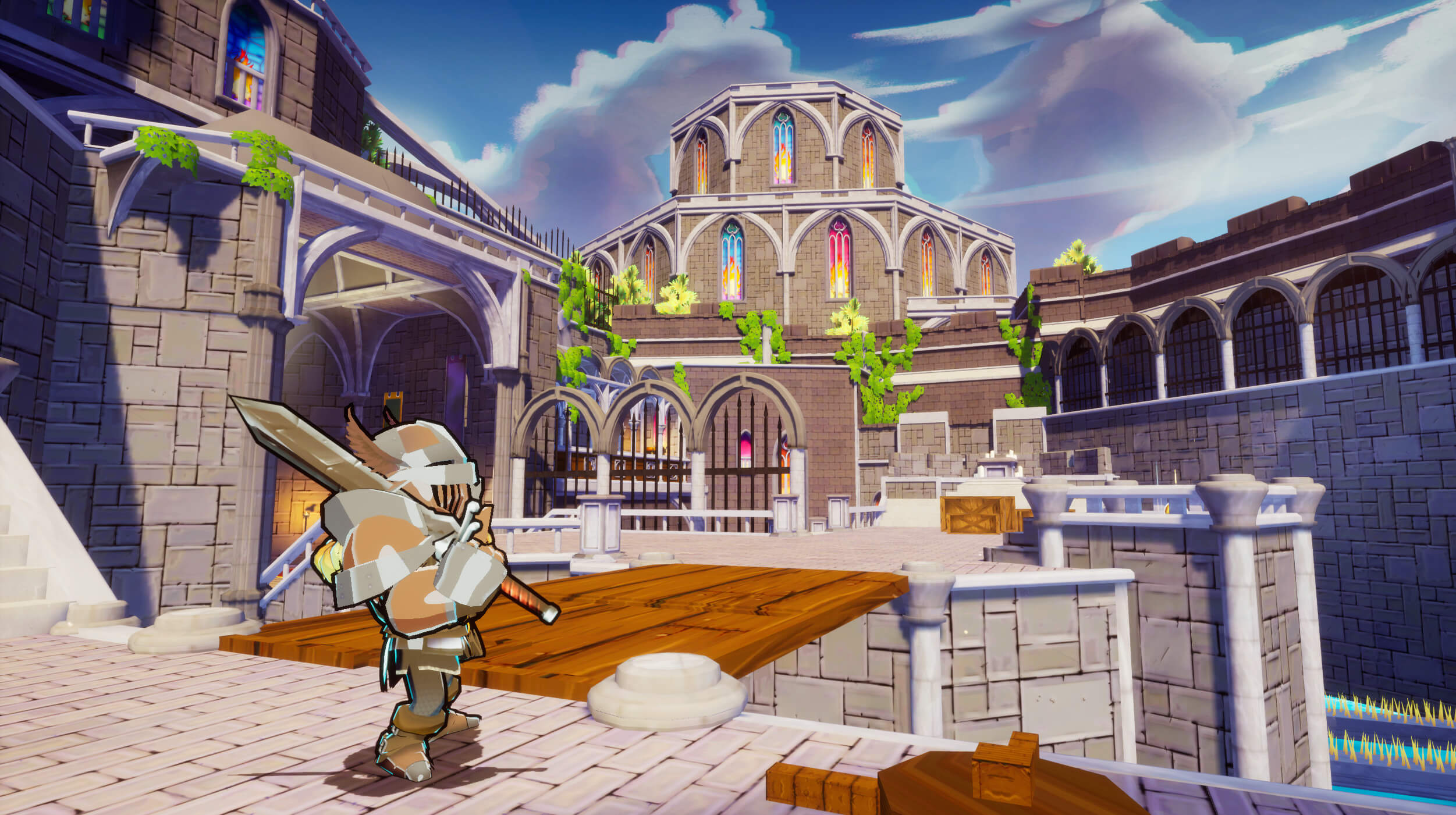 Since Tower Princess: Knight's Trial is an adventure game, you must cut the enemies you encounter on the maps with your sword. The fighting mechanics of the game are far from complex.

Aim of the Game

All you must do is approach your enemy and attack your enemy with one of the two attack styles of your sword. It makes the game easy to play. It's usually advantageous to be the first to attack, as your enemies can also damage you. If you take damage from your enemies, the heart symbols in the upper left corner of the screen will start to shatter. Those heart symbols indicate how much life your character has left. The damage you make changes according to the attack power of your opponents.

One of the most fun parts of the game is the platform elements it includes. To pass a section, you may need to travel over floating rocks. By solving this and similar puzzles, you must advance the levels and save the princesses. Each princess you save in the game gives you a special power. Rescuing the princesses is critical to diversifying the gameplay and strengthening your character.

If you like action and adventure games with a simple structure and cute graphics, Tower Princess: Knight's Trial is a game designed for you. The game has successfully added simple gameplay mechanics to the gameplay. In addition, the items, powers, and enemies in the game are satisfactory.