If you are looking for a game with difficult gameplay, important character development, and different gameplay mechanics, Thymesia is the game designed for you. In this detailed review, you will find everything you need to know before playing Thymesia.

Your goal in the game is to advance the story by completing the missions in each region. You need to interact with certain NPCs to advance the story. The main character is a human wearing a plague mask and wielding two swords. In addition to the two swords, the main character also has magical powers in the style of a warlock. The game is a souls-like game with a TPS camera angle. If you want to experience an adventure full of challenges, you should try Thymesia! 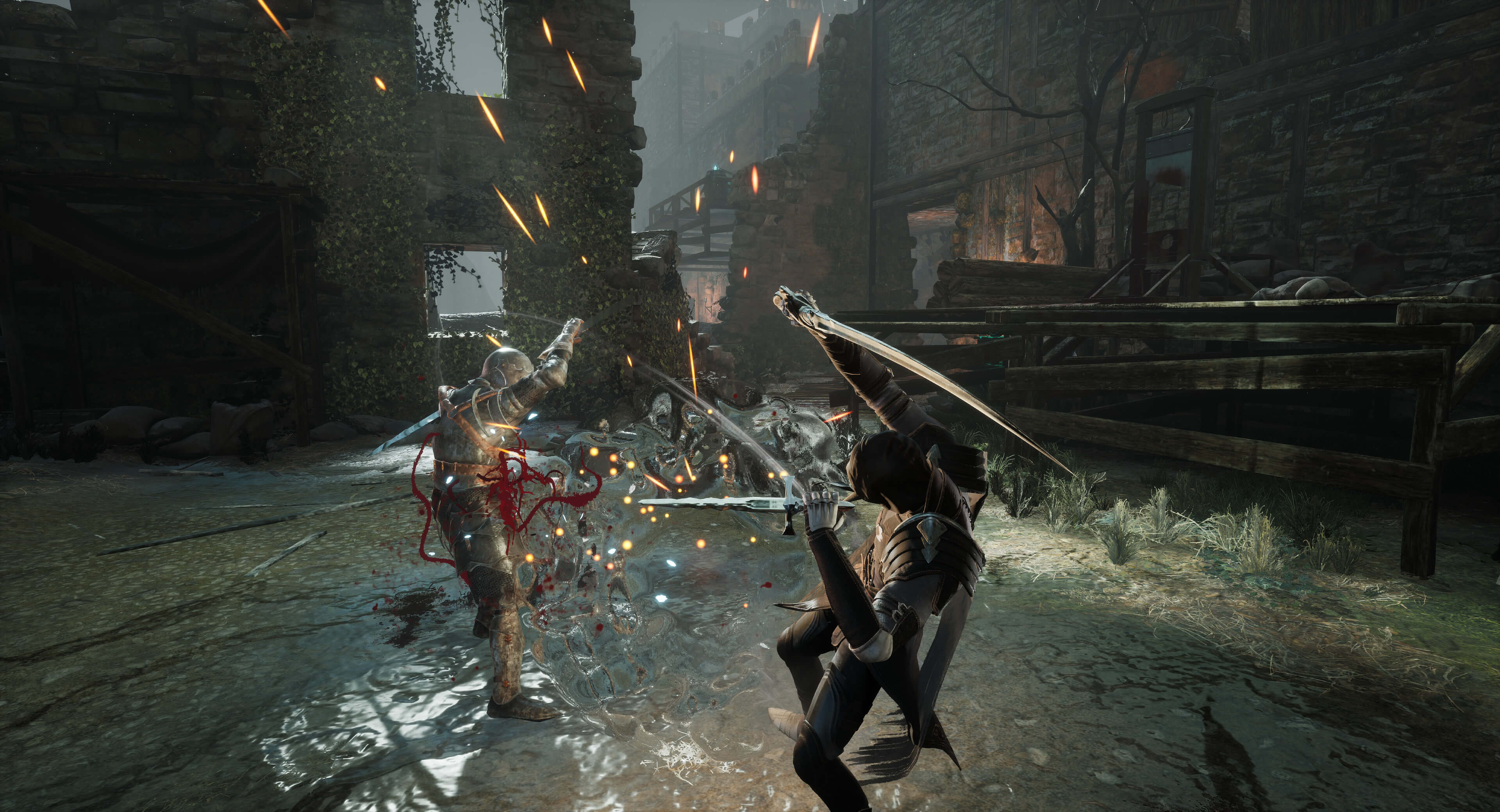 Your main defense action in the game will be the dodge. By observing your opponents, you must solve their patterns and dodge their attacks with the right timing. As in any souls-like game, it's critical to dodge opponent attacks in Thymesia.

Thymesia has a dark and bloody atmosphere. The story of the game takes place in a magical and brutal universe. For example, it is possible to see blood, body parts, and shattered items on the floor of the boss rooms. The color palette of the game is in pastel tones and cool colors. The graphics of the game are designed in a quality and realistic way. 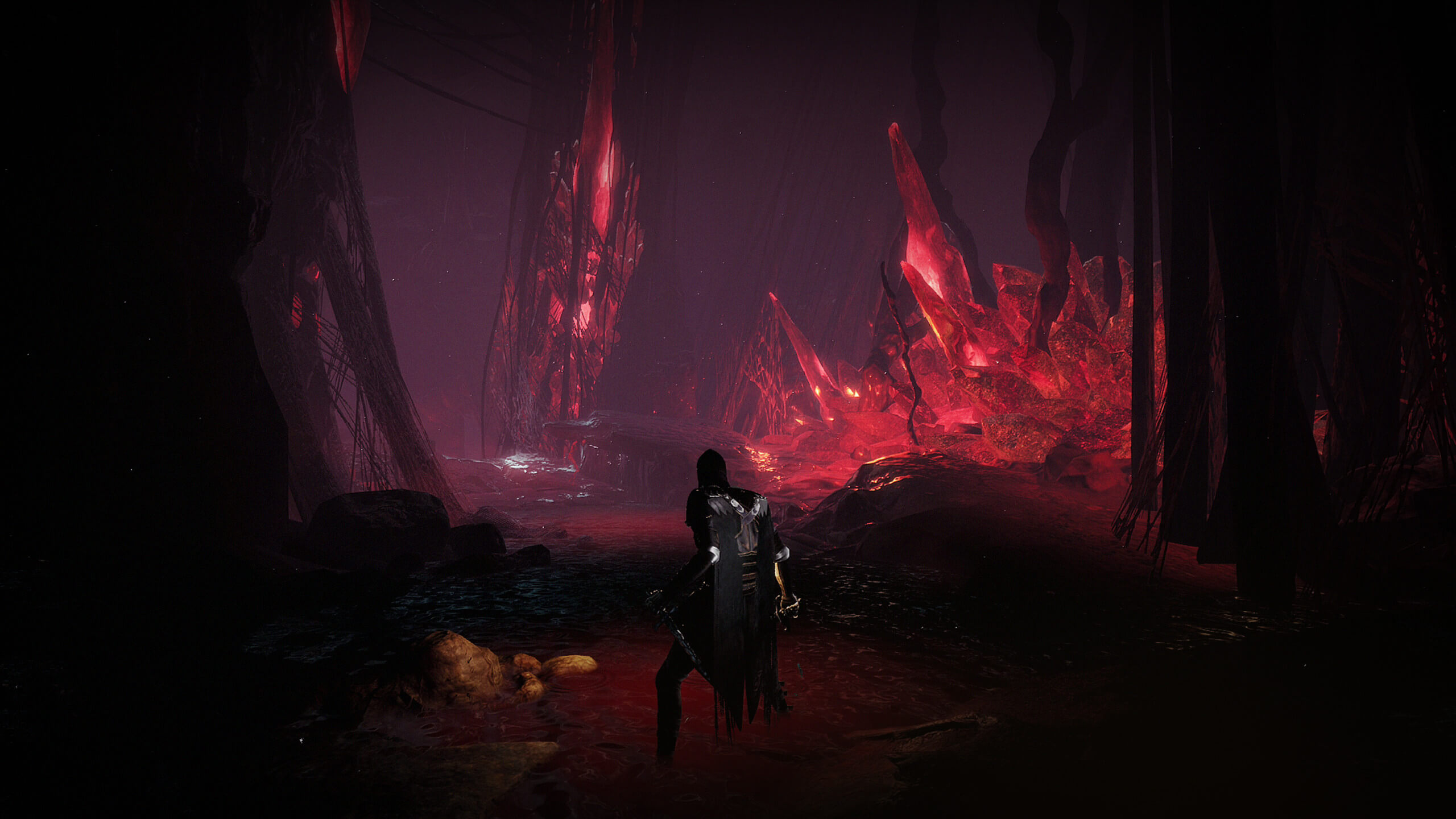 Is Thymesia Worth Playing?

Did you just finish Elden Ring and start looking for the next best thing to play? Thymesia definitely worth a chance.