Your main goal in the game is to complete the missions you receive. The Cycle Frontier has both single-player and co-op gameplay. Also, the game has a space theme. If you are interested in space and aliens, you should try The Cycle Frontier. If you are looking for more detailed information about the game, keep reading!

The movement scheme present in every classic FPS game is also available in The Cycle Frontier. You can run, jump, crouch or shoot with your character. After choosing a mission in the game, you need to set your loadout before leaving the center. You can place one main weapon and one secondary weapon in this loadout. You can use the "1" and "2" keys to switch between your weapons during the mission. You can also make a melee attack with the "V" key. Each player's primary melee weapon is the knife.

The Cycle Frontier has a total of 25 different weapons in eight different categories. Among these weapons, there are weapons that you are familiar with from other FPS games such as pistols, shotguns, Assault Rifle, and Sniper Rifle. Each weapon has advantages and disadvantages for the player. For example, if you are carrying a weapon from the Sniper Rifle category, you will gain a clear advantage over enemies far away. If you are carrying a shotgun category weapon, you will be an effective soldier at close range. Adjusting your loadout according to the task you receive from the center will allow you to be advantageous during the task. Accordingly, you should not neglect to read the task descriptions.

When you open the inventory screen before leaving the center, you will see that the character has equipable items. Each character can carry armor, a helmet, and a backpack. Depending on the backpack you carry, the material limit that you can take with you varies. In addition, each character can carry two different weapons. Adjusting your weapon selections in accordance with all conditions will give you an advantage in all missions. 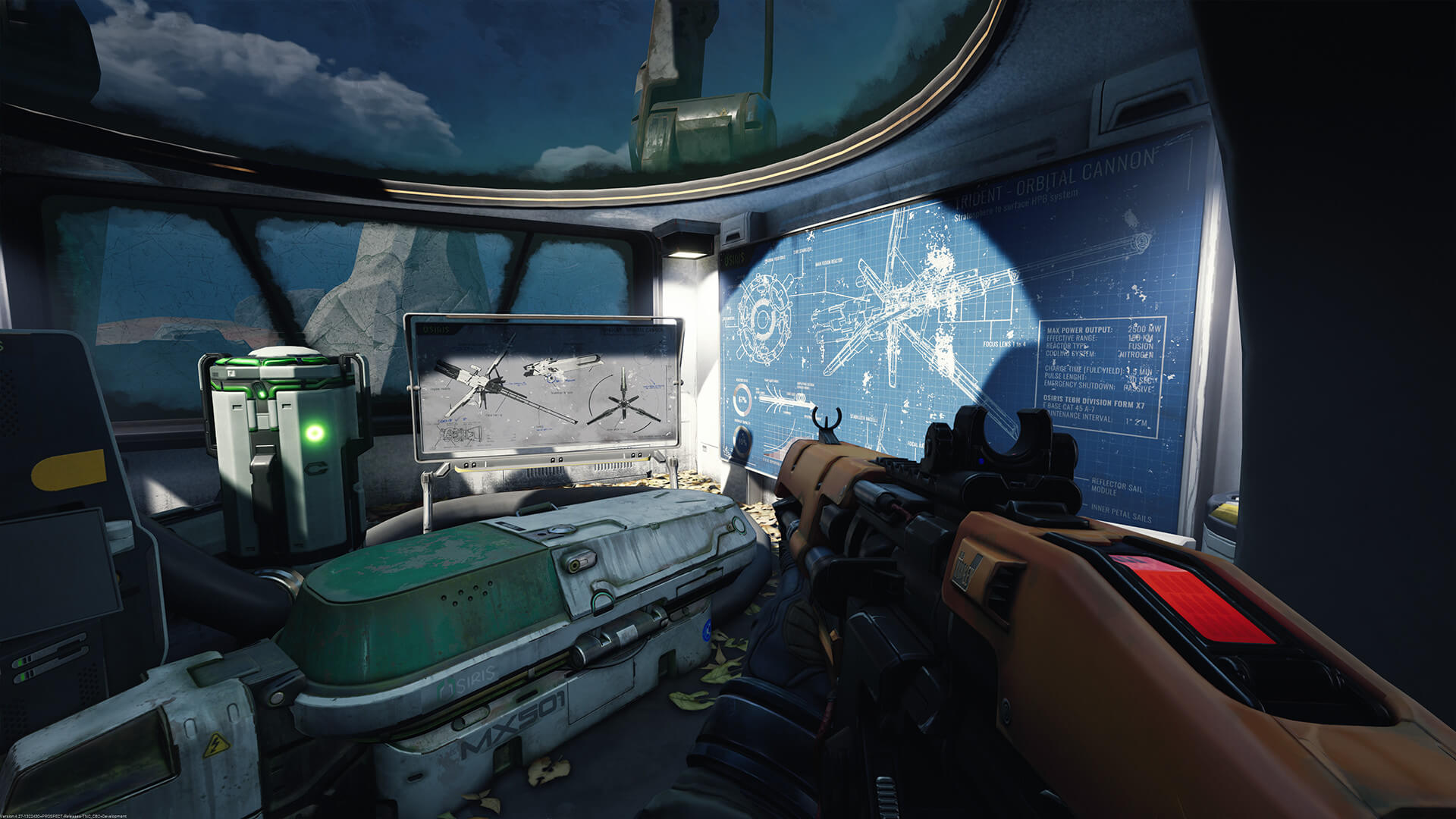 Since the ammunition used by each weapon is different, you need to take ammo suitable for your weapon with you. Usually, each player starts the game with Assault Rifle and Pistol. If you click on your weapon with the mouse wheel, you can access the detachable parts of the weapon. You can customize pieces such as Optics, Magazine, Muzzle, and Stock with the help of this panel.

The Cycle Frontier is a game with a colorful graphics package. The gradation and tones of colors add to the fantastic theme of the game. The colorful tones of the creatures in the space reduce the level of fear of the game.

If you're looking for a First-Person Shooter game with space-themed PvE and PvP elements, you should try The Cycle Frontier.