Explore the liminal realm of backrooms using a VHS camera. In The Complex: Found Footage, you will be immersed in a mysterious story and wander the dream-like structures. In this review, we cover everything you need to know about this spine-chilling adventure.

Are you ready to explore the mystery of "The Complex", even though it may raise more questions than answers? Let’s get started.

In my first playthrough, I spent 20 minutes wandering through the first level. It made me feel a little uncomfortable because I had seen a lot of other cool stuff on the community screenshots. This game should have had advanced AI, and computer-generated levels that provide an individual experience of exploration. But apparently, it was just the adjustment period. As I understood the mechanics, progression became faster and even more fun.
This is the best backroom experience I've seen.

The visual aspect of the game is simply amazing. It's like watching a 90s film, but you are the one in charge. We will talk about the visuals more in the graphics section, but for now, let's criticize the gameplay a little.

For elevated gameplay and to make it feel more like a game rather than a movie, a map would be nice, but I know that it would ruin the paranoia of thinking you are just going around in circles. However, this game compensates by providing different lighting and architecture so you can feel like you're actually exploring different areas. Another thing that the game lacks is a save feature. It is just annoying to repeat everything all over again once you left.

Lastly, it would be helpful to have prompts to tell you how to sprint (Shift), use your Flashlight (F), Crouch (CTRL), and other simple mechanics like these. Although the controls are easy to use and in their intended places, it is nice to know that they are there early on. 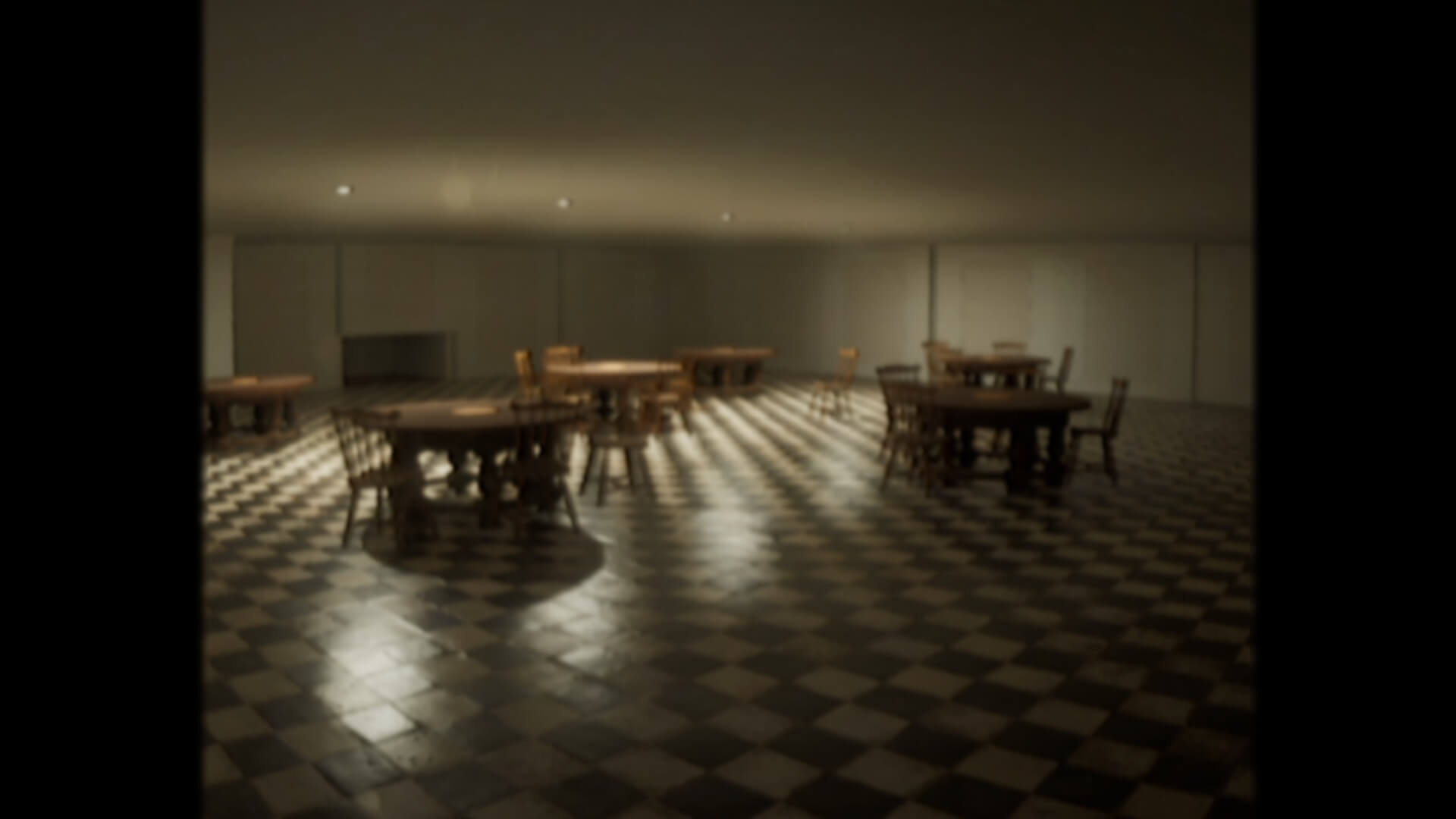 Visuals and audio are everything in this game. They are just amazing. I don’t even know where to start praising. The immersion aspect of the game is well represented by the fact that it has a strong sense of autonomy and helplessness. For example, the walking speed is slightly slower than the player would prefer and the running speed is faster than they want. Some places are very well lit, which helps to emphasize the darkness and fear of the unknown.

Every design element serves the purpose to emphasize the fear elements in the game. The VHS camera effects and distorted sounds… The Complex: Found Footage is a plain masterpiece.

Is The Complex: Found Footage Worth Playing?

This game provides anxiety, fear, confusion, and suspense in the best way to drive you insane. The subtle scares and never-ending tension make the game everything a backroom game should be. 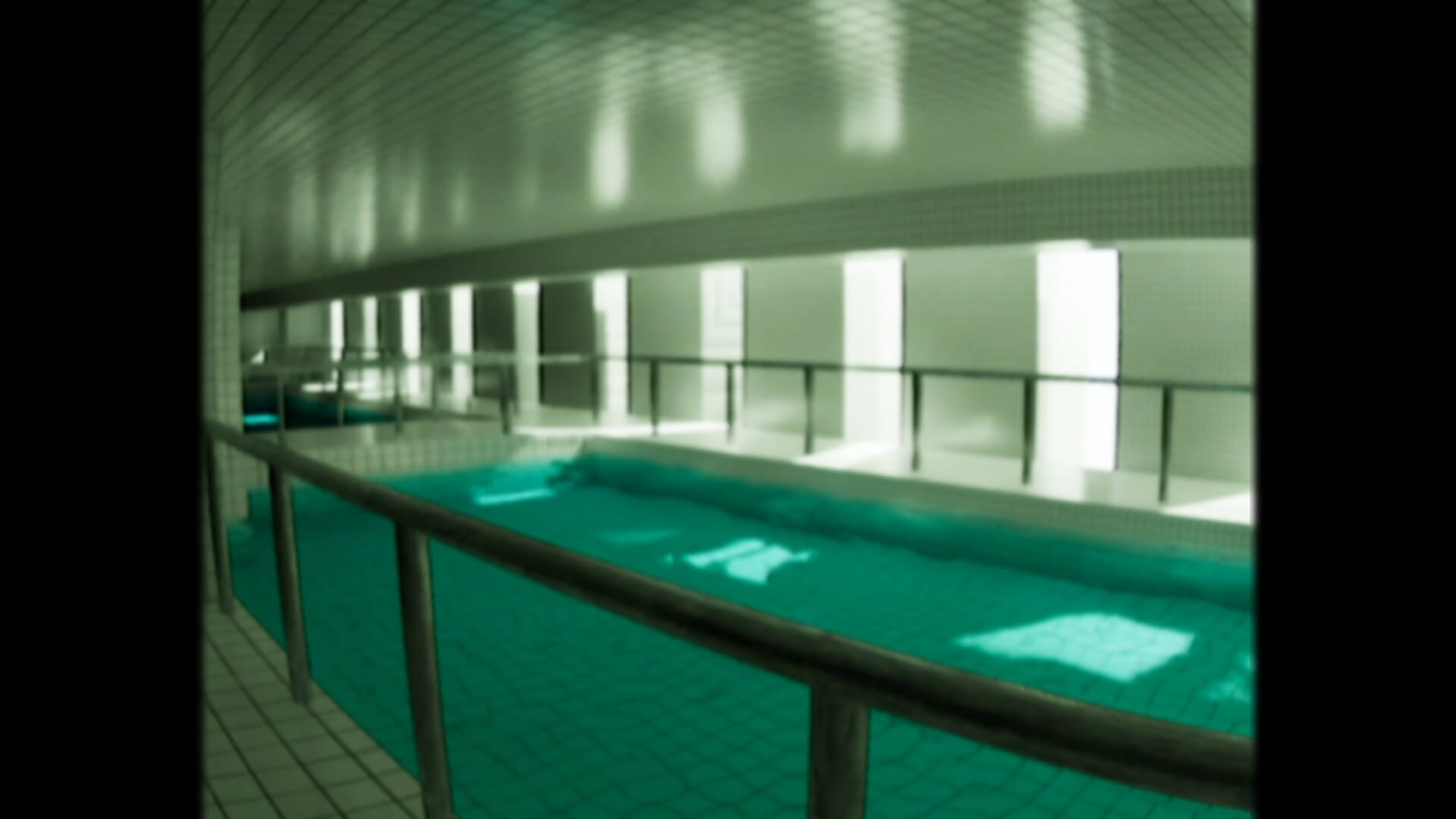 If you are a fan of the backroom genre or simply looking for a game that will cause you a couple of sleepless nights, you are in the right place! If you are looking for monsters, ghosts, and visible combat... This is not your cup of tea.