Steelrising is an action-adventure game set in a dark atmospheric world with souls-like robots. Your main goal in the game is to advance the story by completing missions. If you are looking to learn more about the story of Steelrising, we got you.

The scene begins with the queen and her assistant playing chess. The French people are in revolt and the Queen, and her deputy are sent to a city by the king. The queen and her assistant have not heard from the king for a long time. The king is protecting the entire city with an army of robots. In addition, these robots do not allow the Queen to leave the castle. The queen thinks that the king is crazy and will harm her. Meanwhile, a robot, the queen's new bodyguard, enters the scene.

The name of this new robot is Aegis. The Queen reacts with fear that Aegis can speak and understand human language. Unlike other robots, Aegis is completely dependent on the Queen. For this reason, she will carry out every order given by the queen. The Queen wants to use the Aegis as her eye to observe Paris. The first task of Aegis is to find Vaucanson in the workshop located near Les Invalides. While Aegis is aiming to go to Paris in a boat, a large robot intercepts her. After Aegis smashes the robot, she launches the boat into the water and starts the journey towards Paris. 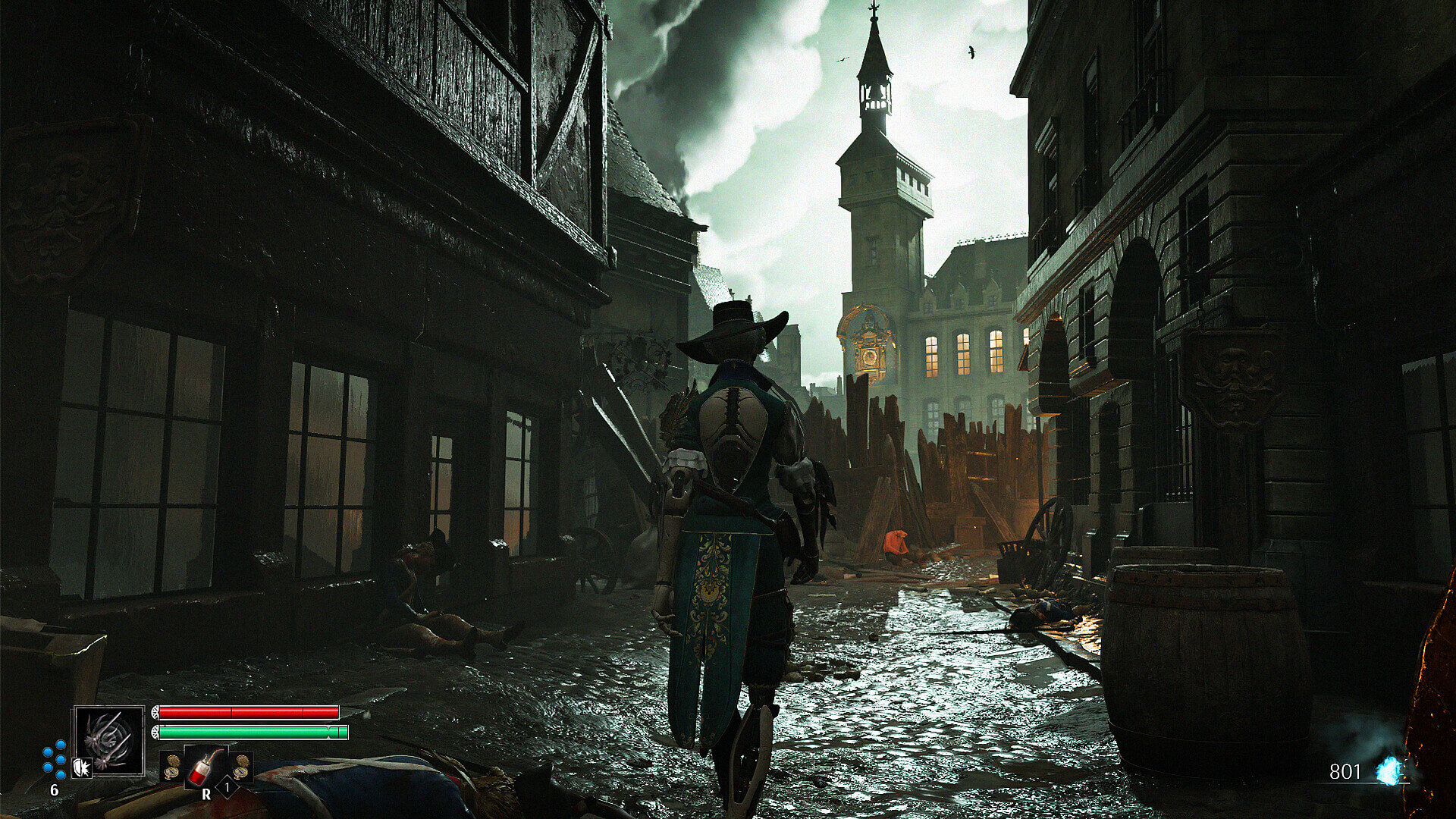 After Aegis reaches Paris, she finds La Fayette. Vaucanson has recently left Paris. La Fayette doesn't like robots either. Also, according to him, robots must have a weak point. La Fayette gives Aegis a new mission. This mission is to find Abbé Grégoire. He is a knowledgeable human about robots and Vuacanson. Aegis calls Vaucanson for a long time to inquire about robots.

Machines under the King's command have destroyed cities and killed people. The sole purpose of a group of authorized people is to stop the machines and save people's lives. They rely on another machine, the Aegis, for this purpose. The king removes all his men who disobey him from his command. This means that those people fall in the hierarchy. All the people removed from the King's command begin to help the Queen. After all, human beings show loyalty to their interests, unlike robots.

How does Steelrising End?

After Aegis has destroyed all its enemies, it pursues the last remaining enemy. Her last enemy is a special robot under the command of the King. Unlike the others, this robot has powerful spells and the ability to attack. Also, unlike other robots, it has its own consciousness. Aegis and Sephiroth begin to fight each other. After a long battle, Aegis is victorious. Aegis goes to the King's place, and they judge the Queen and the King. 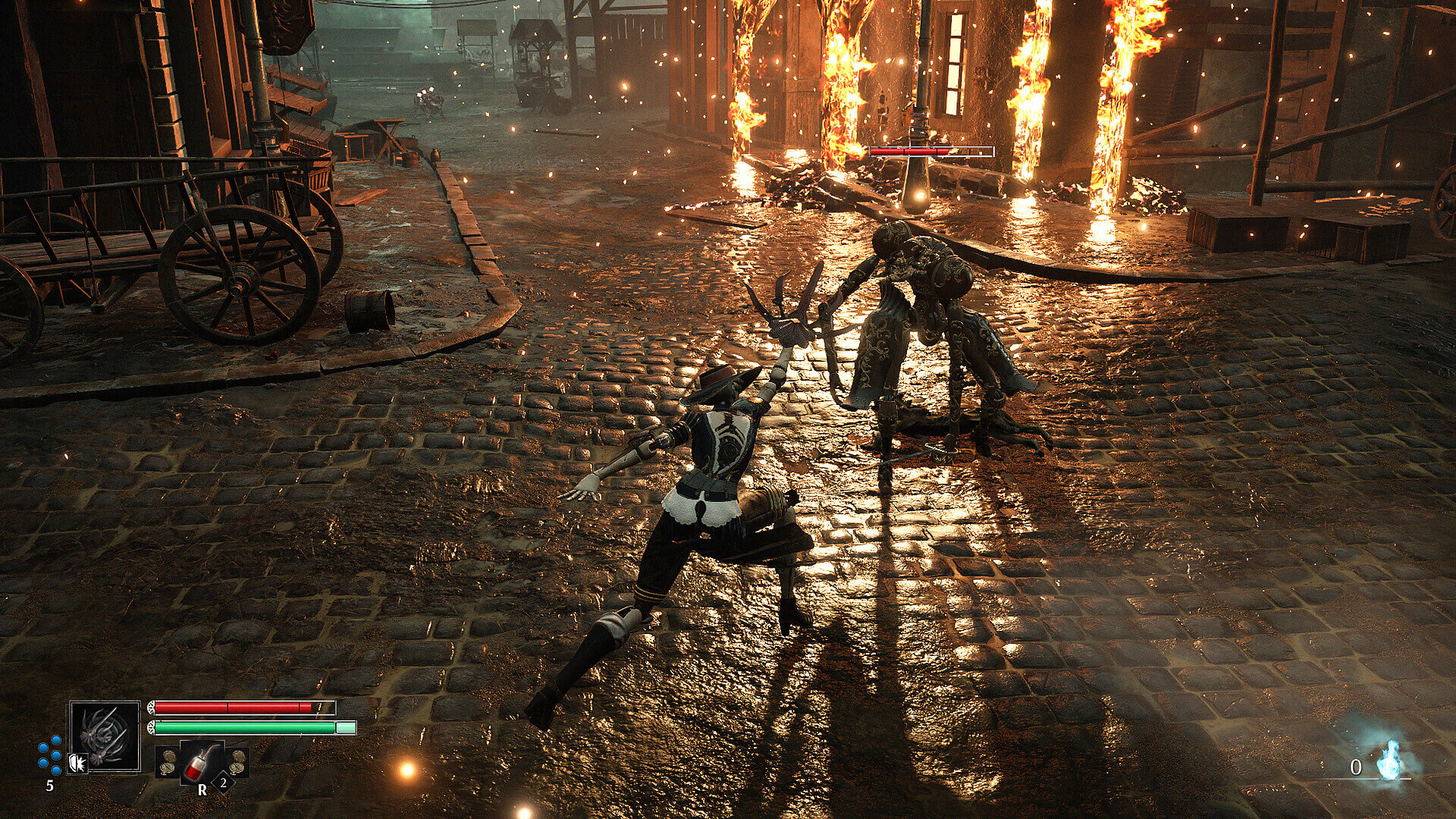 After Aegis completes her mission, she goes to the room where the self-conscious body is located for one last mission. Aegis stops him before The Comte de Cagliostro kills the body, from which Aegis regains consciousness. Now Aegis has a decision to make. Giving up her own life and reviving the body in the coffin, or letting the body die and living as a machine. The choice belongs to the player.