The world was in submission to Chaos at the beginning of creation. Then, Torchbearer, Shaper, and Judge, known as the Keepers, arrive to save the world. The three of them were victorious, fighting against Chaos and its creatures.

Chaos was exiled because it was too powerful to be destroyed. The Keepers sealed their essence in case Chaos would return. However, the Keepers decided that the world was empty and formless. They put Chaos into a form and created mankind. With the creation of humanity, the circle of death and life also began. He broke the chains of Chaos and started to fight for more people to die. The Keepers, on the other hand, blessed a human being to protect the world. The blessed human distributed death to the creatures of Chaos. Thus, mankind became stronger than Chaos. The Keepers broke up, establishing three great cities and blessing the three cities.

The story of Briar, known as the Ashen Knight, and Lute, known as Shade, begins as humans who are blessed to fight against Chaos. The duo's goal is to protect humanity from Chaos’s creatures and Chaos itself. The two fought the creatures of Chaos throughout their lives. For this reason, no one knows the power of Chaos better than Briar and Shade, the creatures of Chaos. After killing dozens of Chaos creatures, Briar and Shade begin to fight a powerful Chaos creature. However, this Chaos creature is much stronger than the others. The creature weakens Briar with countless power hits. Briar is forced to awaken the power of Chaos within her and use it. Briar prefers to use this power only in difficult times. 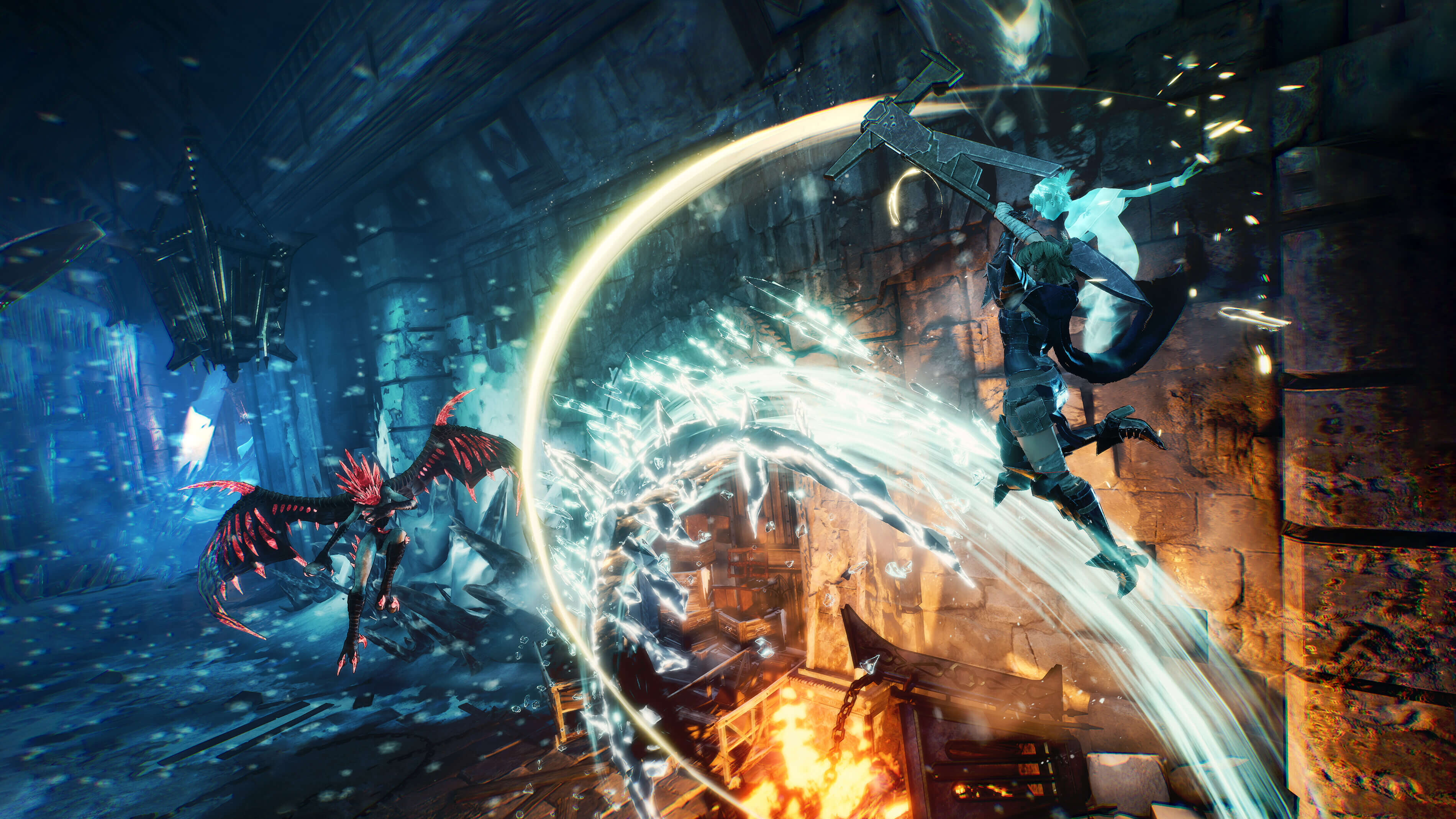 Briar and Lute travel by boat to a city the day before they fight Chaos' creature. This city is the city of Ilden, known as the Kingdom of Light, founded by the Torchbearer of the three Keepers. The city has lost its former glory and is invaded by the creatures of Chaos.

Briar tries to control the dark power within as she cleanses the city of the creatures of Chaos. However, the creature called Hulking Monstrosity forces Briar to use the dark force. Briar has a hard time controlling the dark force within her. Although Briar becomes overpowered by this power, she is about to lose control. Before Briar loses control, a middle-aged man manages to save her. 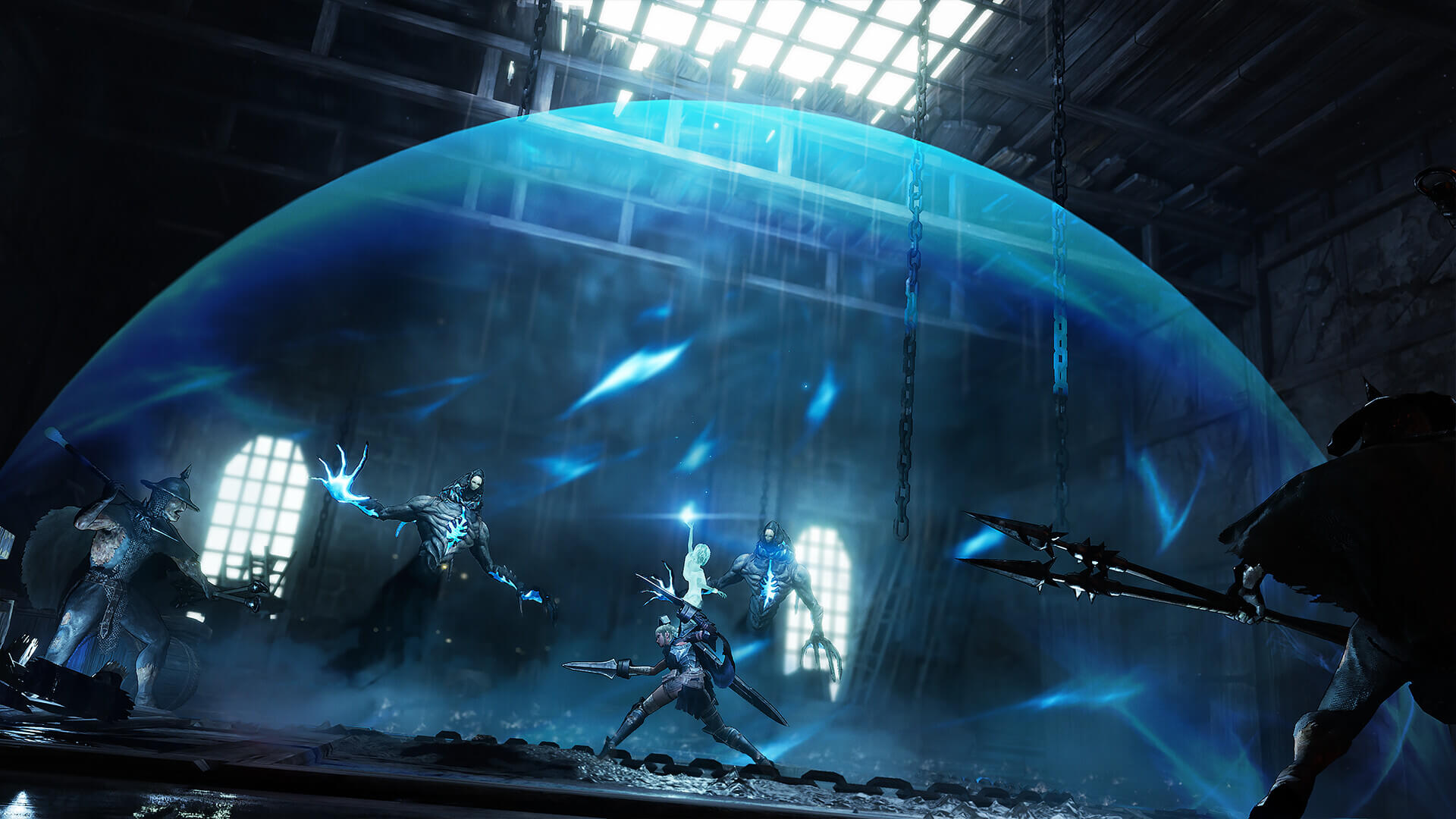 The Beginning Story of Briar and Lute

As you progress through the game, you will realize why Briar and Lute have these powers. While the two live peacefully with their family, the creatures of Chaos attack their village. The creatures kill the entire village and Briar and Lute's family. The duo manages to escape from the creatures for a while by hiding and with the help of luck. Briar gained her power while protecting Lute from a Chaos ghost. The wound caused by the ghost of Chaos strengthened Briar but aimed to break her will. Briar resists the power of Chaos to protect her sister, Lute.