Sid Meier's Civilization VI is a modern chess game with various gameplay mechanics. Your main goal in the game is to defeat your opponents by using one of six different types of victory.

You must use various strategic mechanics to defeat your opponents. For example, the game has gameplay mechanics such as production, population, political decisions, and governing laws. There are also mods designed for a game with so many gameplay mechanics. If you're curious about the best of Sid Meier's Civilization VI mods, keep reading!

In the game, you first discover the policy called the Code of Law. From this stage on, you earn different management cards as you discover policies. Each political card empowers your civilization in various ways. However, using an unnecessary policy card will hinder your progress. Under normal circumstances, it is written on each card what it does. However, with the Extended Policy Cards mod, you can see the bonuses each card provides to your civilization under the card. For example, if you are aiming for a culture victory, you can quickly find the cards you need by following the culture bonuses under the cards. 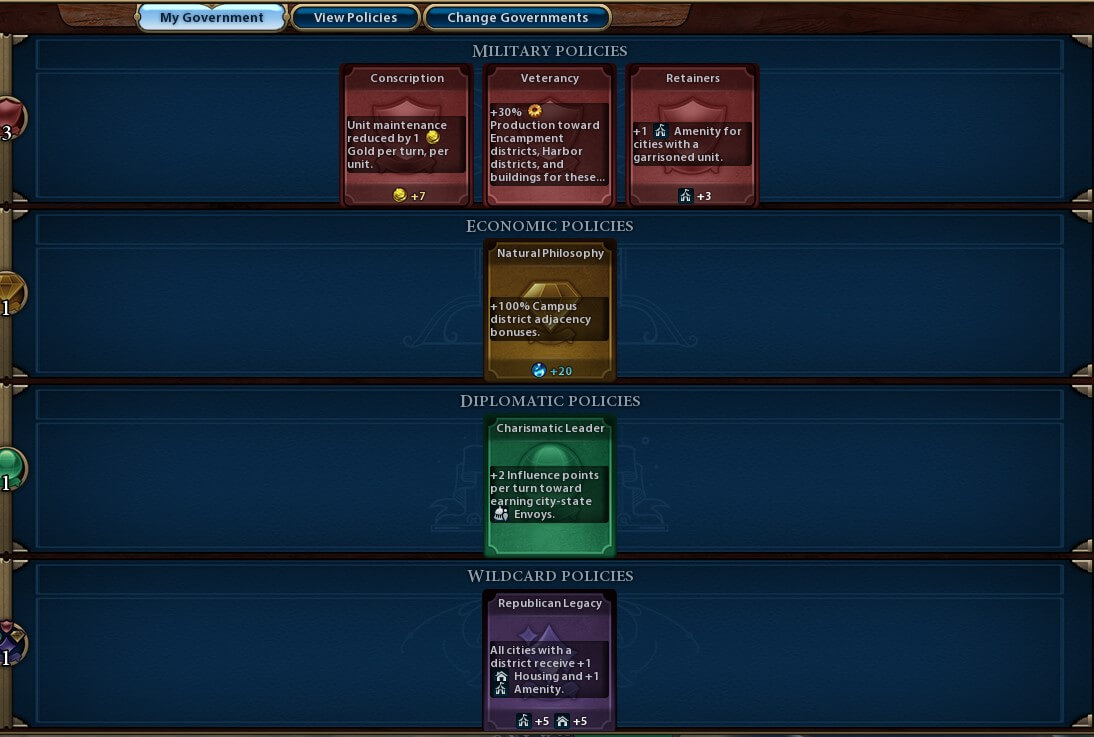 In Sid Meier's Civilization VI, you need to plan your Districts from the start of the game. Each district gains bonuses from certain regions. There is a system in the game for you to mark tiles. But there are also bonuses your marks get thanks to the Detailed Map Tracks. If you have just started the game, after adding a track to a tile, seeing the bonus of that tile will help you understand the game better. In addition, if you move the cursor to the tile, you can see the reasons for that tile to gain bonuses. Thus, you can learn the game faster and gain an advantage against other players. 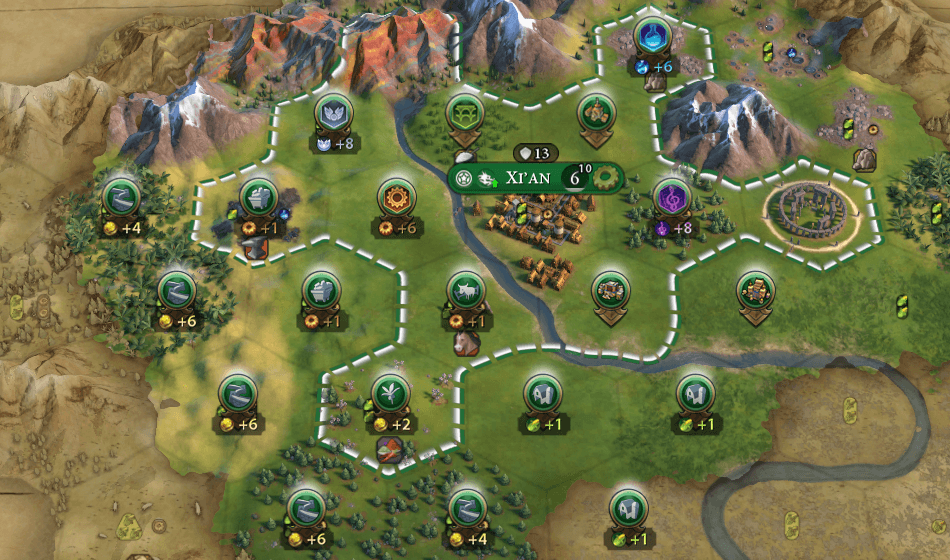 This mod is a mod that improves the visuals of the game. When you make historical progress in Sid Meier's Civilization VI, the game takes note of it and shows it to you. In addition, bonuses, and era scores you have won are also displayed on this screen. All images on this screen are in black, white, and grey tones. If you want to see colored versions of these images, we recommend you try the Colorized Historic Moments mod. 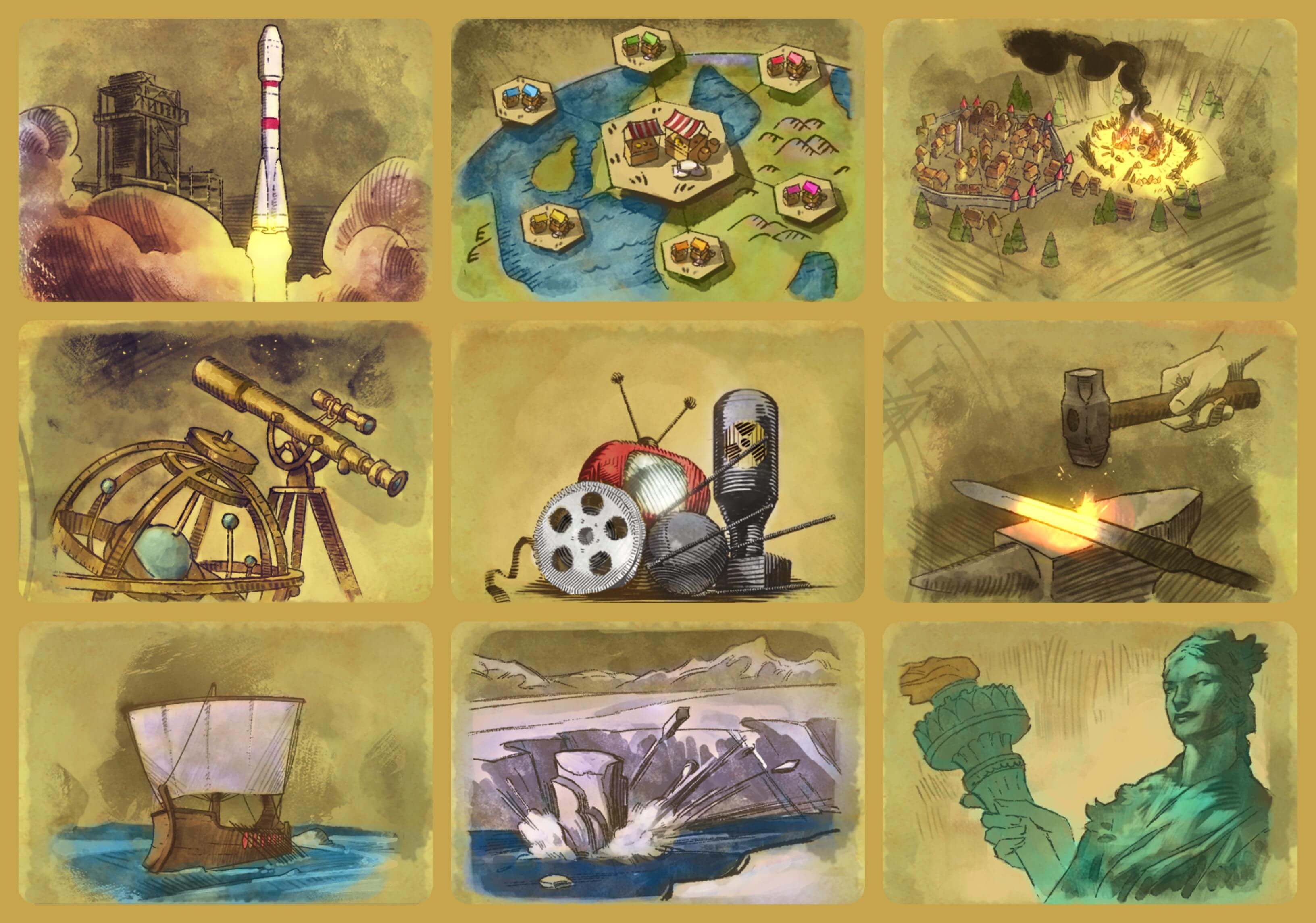 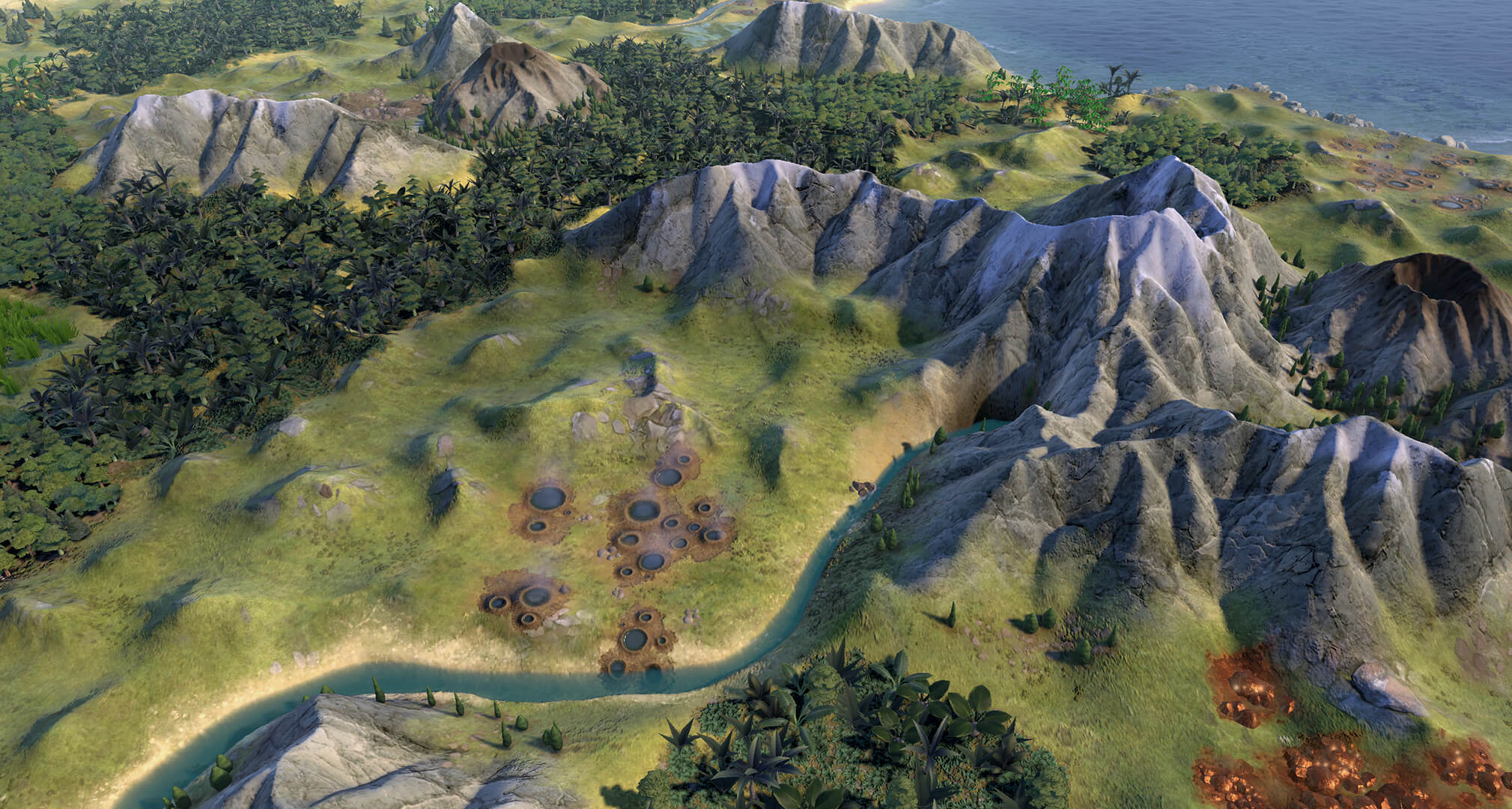 Sid Meier's Civilization VI is a game with a great people system. Every great people have various requirements. Also, each great people are symbolized by specific character designs. If you want the game to have great people with real photos taken from history, this mod is designed for you.