Scorn is one of the most hyped horror games we have seen in 2022. Now we are diving into this immersive horror experience in detail.

Considering some of the gameplay clips and the Gamescom demo, it is not hard to understand why this game is hyped. Scorn aims to present one of the most immersive gameplay with a horrific world in which we do not have any idea where to go or what to do at all.

Is Scorn a horror game?

Yes, Scorn is a first-person survival horror adventure game developed by Ebb Software. Ebb Software was Inspired by the works of H.R. Giger and Zdzisław Beksiński while creating this experience. Players must explore a horrific world in a non-linear manner where a dark and grotesque atmosphere is all over the place.

What type of horror is Scorn? 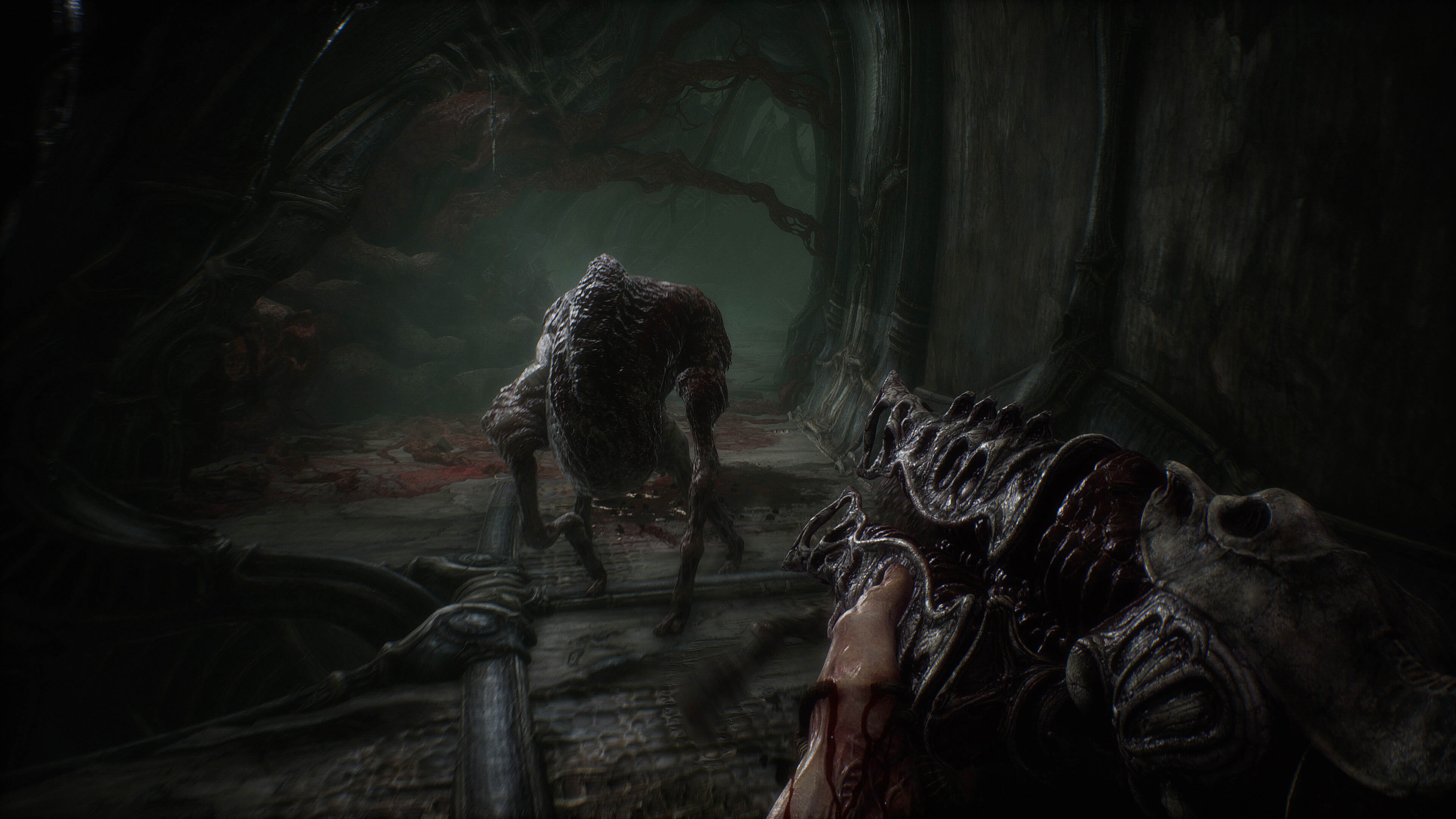 What is the story of Scorn?

The story of Scorn is quite vague. It is an atmospheric first-person horror adventure game set in a strange universe of odd forms and somber tapestry. The whole game is built around the idea of immersion and isolation. You are isolated and lost inside this terrific world with no guidance or hints. We will explore different interconnected regions in a non-linear manner.

Is Scorn an Xbox exclusive?

Scorn is an Xbox exclusive game. It will arrive just before Halloween and It'll be an Xbox Series X and S console exclusive, and will be available on Game Pass on day one for PC as well. It is also available on Steam for purchase.

As if having a ton of horror elements were not enough, Scorn also has mind boggling puzzles. We will be struggling to escape rooms by solving puzzles and trying to progress in all that rush and terrific environment. Not gonna lie that Scorn sometimes feels like a first-person puzzle game. 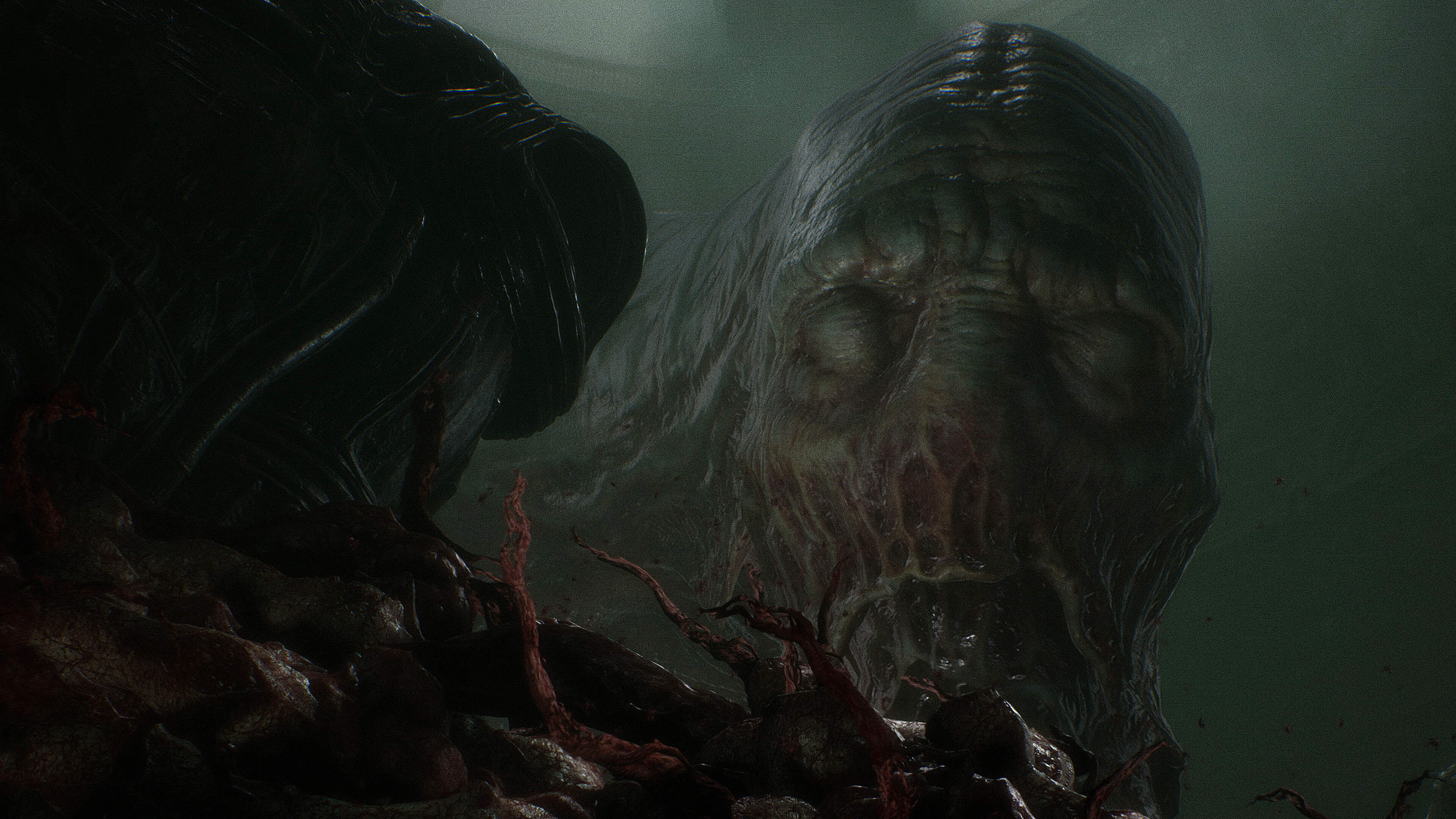 We can’t see what we could interact with at first sight since the game features no visible indicators or UI elements even for showing the simplest things. This makes our jobs even harder at solving puzzles. So oftentimes we are even unaware of what to interact with.

Scorn greets us with a terrifying camera angle, slowly dipped onto a fleshy body. He suddenly awakens, breaking free from the tendril-like ground that had been holding his arms. He drags his body through a field filled with flesh. But the surrounding environment suddenly changes to a desert. He falls down a cliff, and he wakes up in an alien corridor and the demo finally begins as we have got the controls. Can you imagine what the rest of Scorn will look like? It is complete madness. These people have extraordinary imagination.

It’s really difficult to describe the game’s sights and scenes as they feel so odd and strange. Every dreamy place is filled with terrifying organic and mechanical elements, like a structure made out of ripped off bodies. 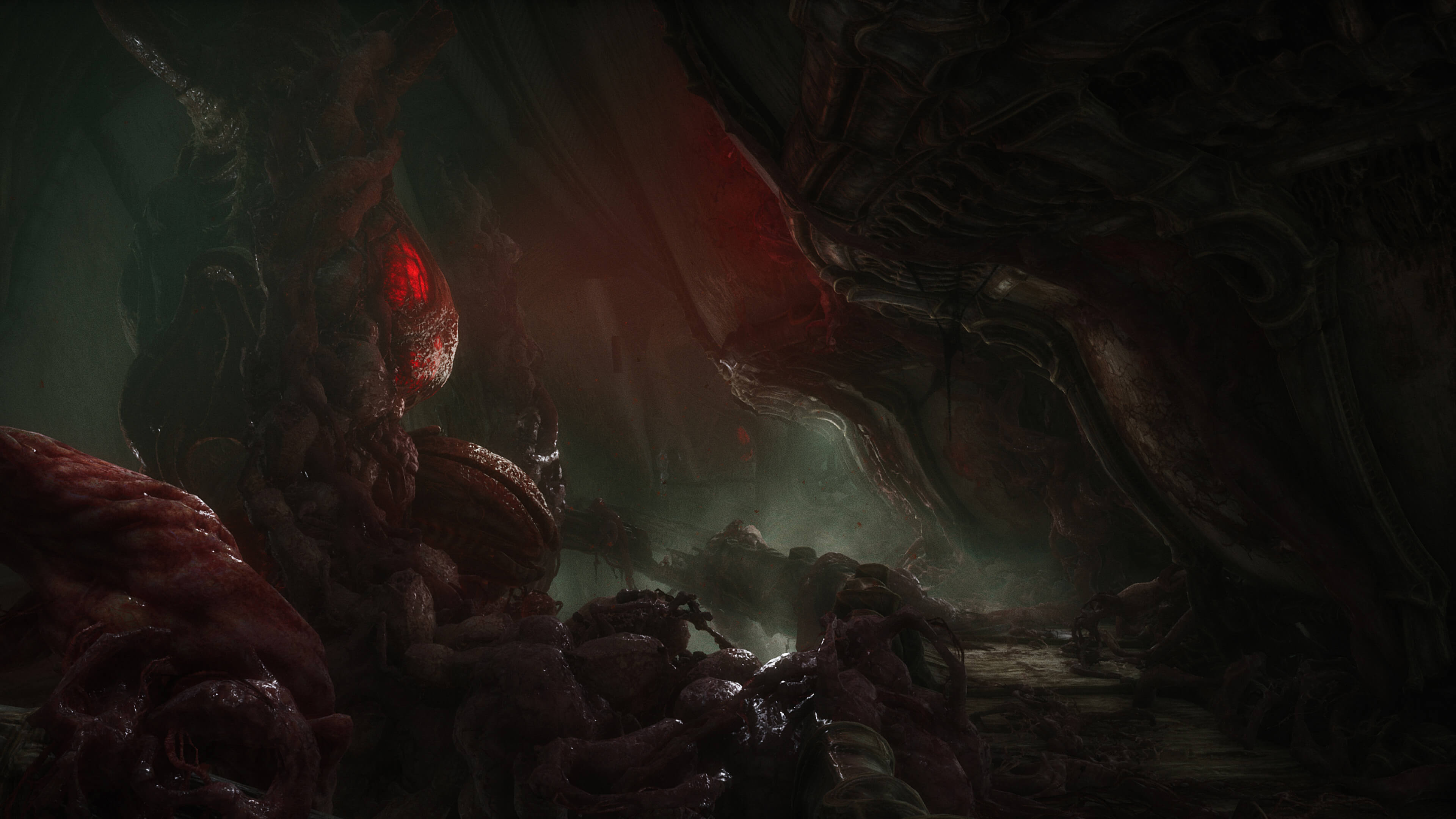 Music is almost non-existent. The only things we hear are atmospheric hums filling the silent space accompanied by nauseating level designs.

Immersive Gameplay without any UI elements

Ebb Software wanted all players to have an immersive experience. Although it is quite realistic and it doesn’t clog the screen with typical UI and hints, the overall gameplay might not be suitable for everyone – especially for those who are new to the genre. There aren’t any accessibility options either. Ebb Software doesn’t really want us the change anything within the game settings. After the launch, we gave it another go and we must say that although the overall design and atmosphere is pretty good, gameplay is just not a great fit for the full length of the game.