If you enjoy navigating the seas, commanding a ship, piracy, and exploring islands, Salt 2: Shores of Gold is the game for you.

Your main objective in this game is to explore islands, pirate, and loot other pirate ships. If you are looking for more detailed information about Salt 2: Shores of Gold, keep reading!

Everything You Need to Know About Salt 2

You need to choose your name and world seed when starting the game. After starting the game, you need to loot to survive. Before you leave the island, you need to craft your equipment and build a ship. There is inventory, equipment, and known recipe tabs in the game. You can craft basic survival tools in the Known Recipes tab. For example, you can hunt on the island by crafting a bow or attack your enemies from afar. You also need to craft a pickaxe to get rocks. There is a handy quick bar where you can quickly access the items you have in the game.

The beginning quests of the game aim to teach you the game. For this reason, it is possible to progress quickly in the game by doing the starting tasks. There is also a skill system in the game. The skill system is divided into two main headings. Your first skill set is on weapons and armor. You have upgradeable skills such as slashing, bludgeoning, piercing, archery, light armor, and heavy armor. 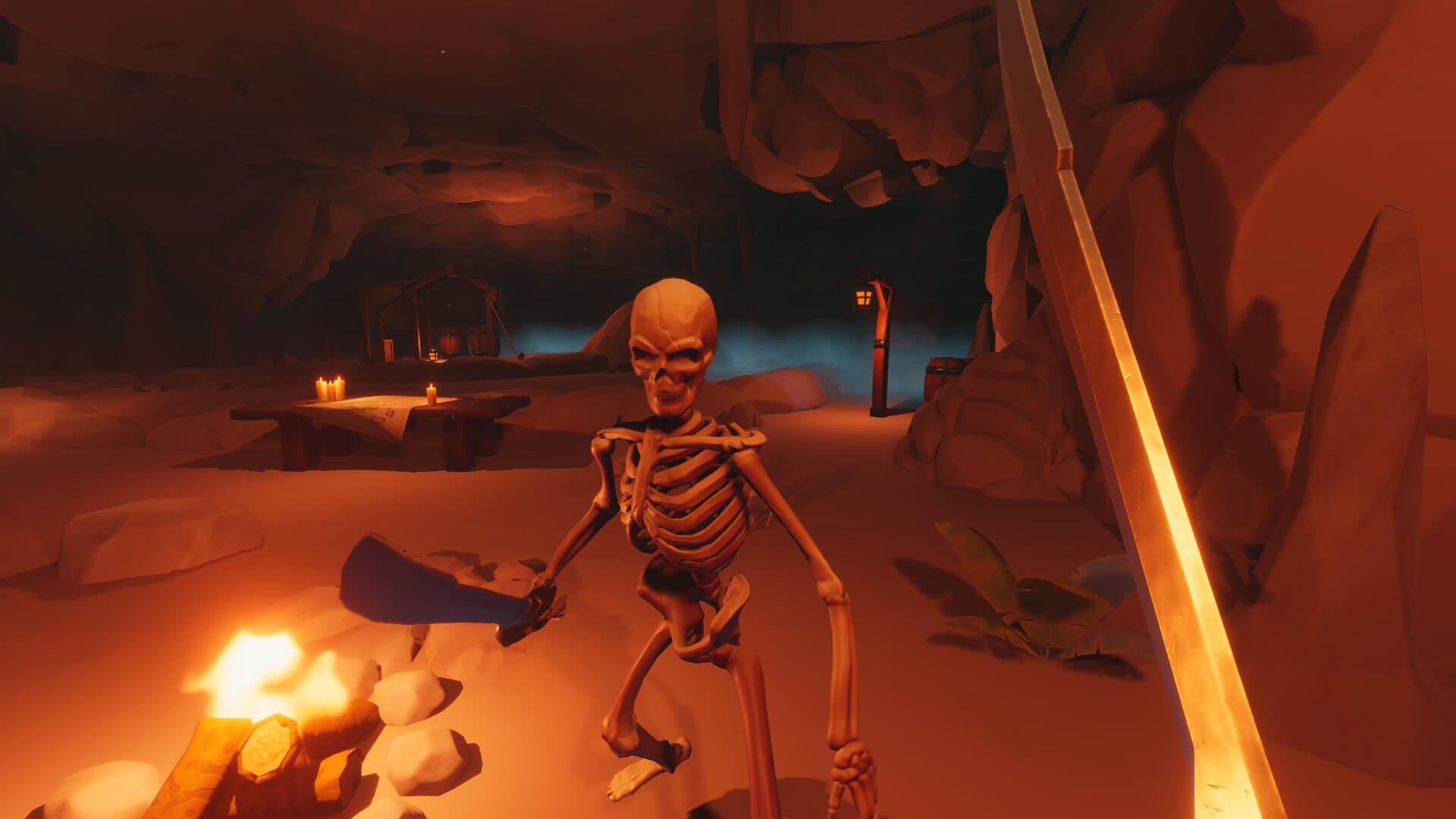 The second skill group is Crafting and Gathering. This skill group is designed for you to craft items and obtain raw materials. This skill group includes blacksmithing, tailoring, woodworking, herbalism, mining, cooking, and fishing. If you want to produce weapons like swords, you need blacksmithing, if you want to produce light armor, you need tailoring. Finally, you can build ship types such as Raft and Waveskipper from Cartographer's Station, which you will find on the island.

After building a ship, you can travel to and explore other islands. You will find new raw materials on each island. You will also need to travel to some islands to advance the game's missions. To experience the story of the game, you need to use all the gameplay mechanics of the game. 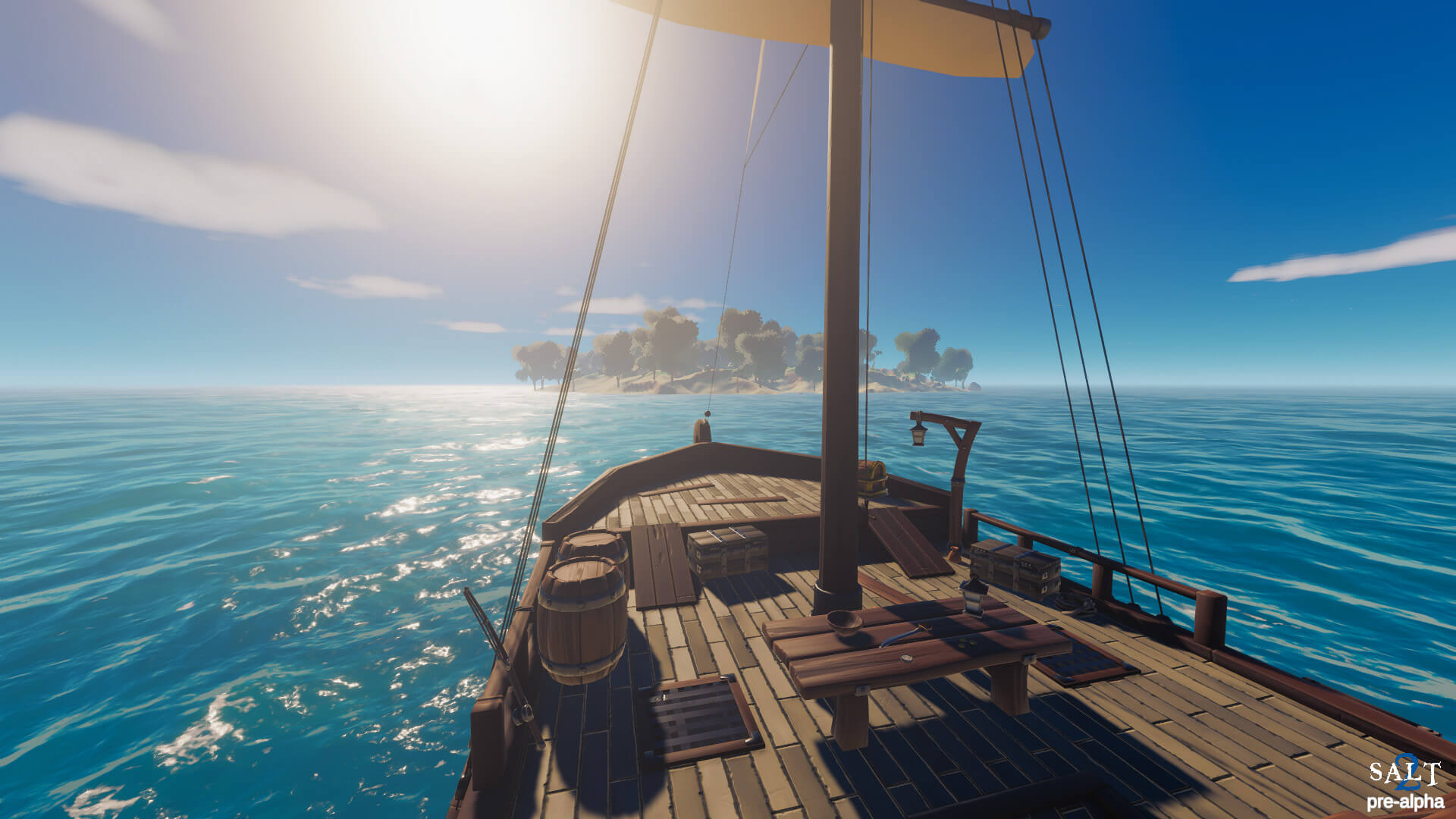 Salt 2: Shores of Gold is a game with graphics close to the animated movie. The game has a first-person perspective. For this reason, you will see your character's hands when using a compass or sword. Motion blur is turned on by default in the game. Motion blur can disturb you as you will change your point of view frequently in the game.

Is Salt 2: Shores of Gold Worth Playing?

If you are looking for a single-player pirate game, we recommend you try Salt 2: Shores of Gold.