If you're looking for an adventure, role-playing, and open-world game set in today's world, Saints Row is the game for you. Your main goal in the game is to complete missions to advance the main character's story.

In the game, you will often have to engage in armed conflict with the police or your enemies. Since the game takes place in today's world, cities, crowded streets, nightclubs, alcohol, and firearms are the elements you will encounter frequently in the game. If you are looking for more detailed information about Saints Row, keep reading!

The Story of Saints Row 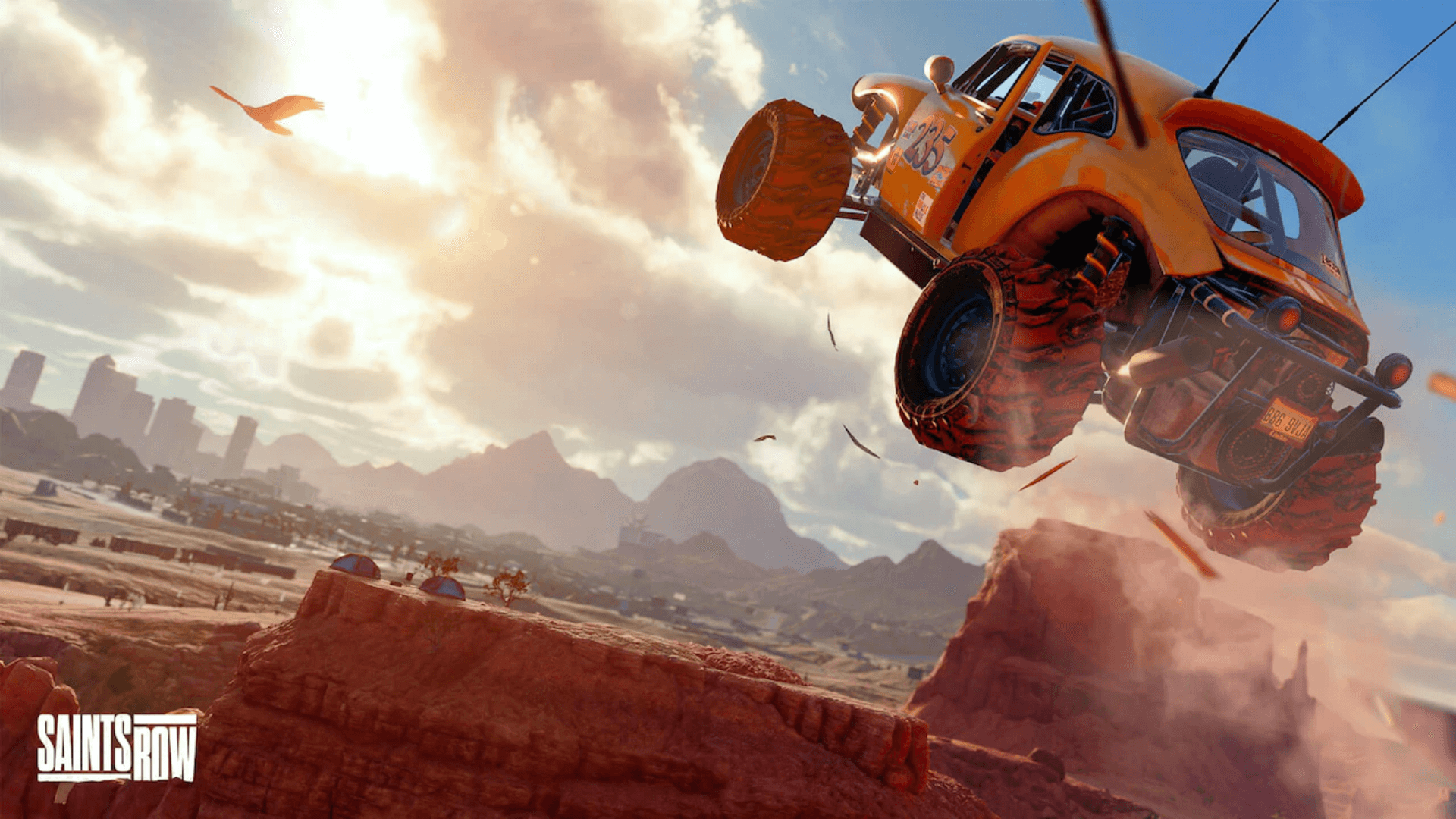 When you start the game, you will encounter a cutscene. In this cutscene, the character Antonio enters a nightclub. After this sequence, you will see a screen where you can edit the appearance of your main character. On this screen, you can customize your character's body size, skin colour, muscle and fat ratio, facial details, and tone of voice. When you change your character's tone, the voiceover in your character's cutscenes will also change in the game. In this respect, the game should be appreciated.

It is a great success that they add the same and similar lines to the game with every tone of voice. This detail is not included in most of today's games. If you choose the tone of the character in a game, the basic sound effects such as death, injury, and the celebration usually change. However, Saints Row has done an impressive job of changing the tone of all the character's dialogues. 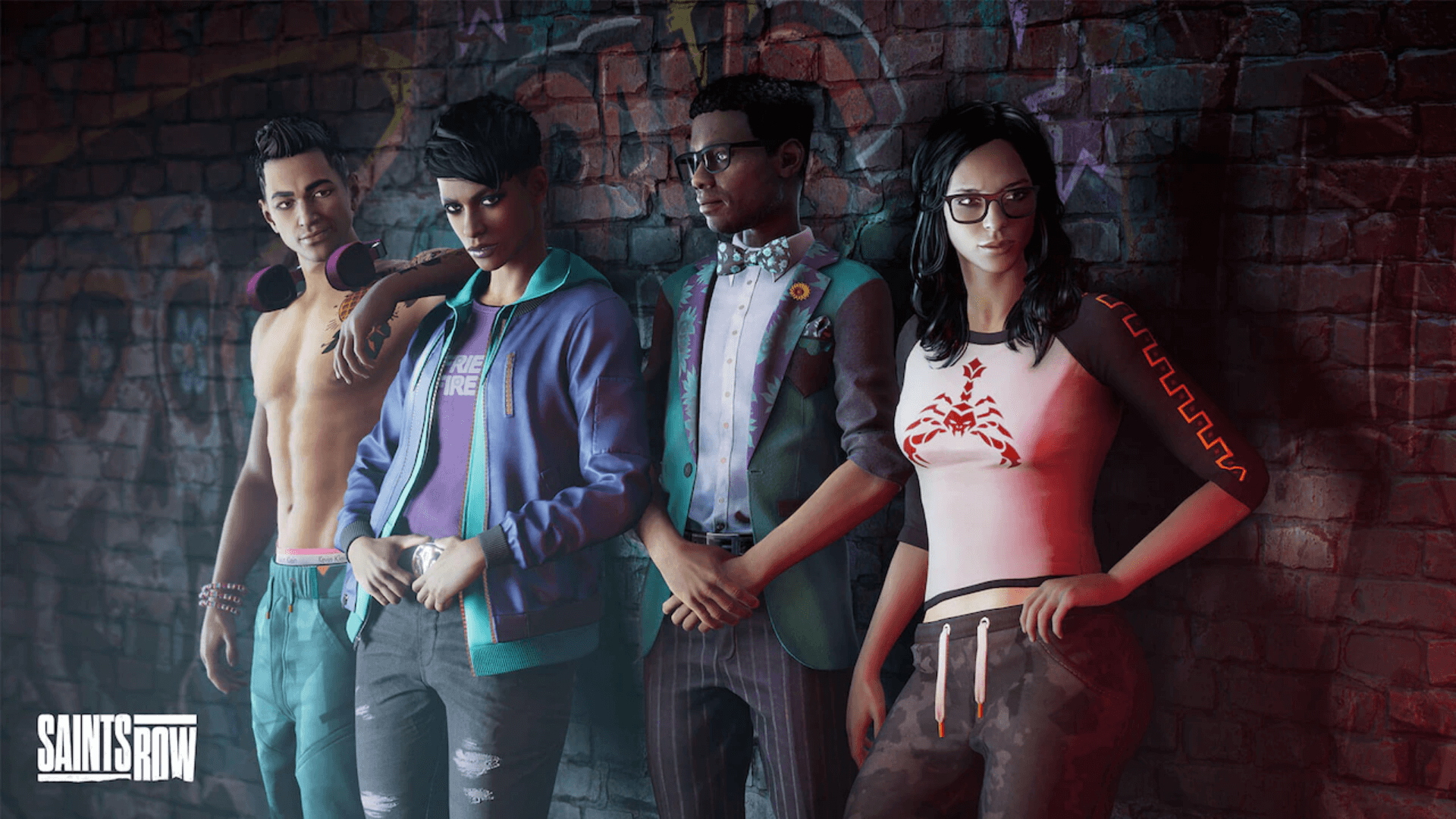 The game has a shooter mechanic with a third-person perspective. Usually, one bullet will not be enough to kill your enemies. There is a red health bar on each of your enemies. If you want to kill your enemy, you must shoot him until this health bar is depleted. When you aim in the game, the camera switches to a shoulder view. Thus, you can see your enemies more easily and aim at them. It's also not a good idea to stand still in a trench as there will be frequent explosions around you. You can also roll, jump, run and reload. It is possible to smash those objects by shooting at the objects around you.

You also have your special action bar in the middle of the screen. If your special move bar is fully loaded, you can make an attack where you can kill your opponent in one go.

It is possible to drive vehicles such as cars, vans, and motorcycles in the open world of the game. The fun offered by the game's open world is more than the game's story.

Although the game has realistic graphics, the objects in the game are futuristic. Also, character designs and animations are of high quality.

Is Saints Row Worth Playing?

If you are looking for an open-world game set in today's world just like Grand Theft Auto (but a little bit crazier), Saints Row is the game designed for you.