Resist the Succubus – The End of the Female Knight Story

Resist the Succubus – The End of the Female Knight is a strategy game in the auto chess genre. Although the game is in the genre of gal game, it offers strategic gameplay mechanics to the players. Yu's storytelling style is in the style of a visual novel.

In other words, visuals appear on the screen and the characters establish a dialogue. The choices you make in the game will affect the ending of the story. This story features the author's preferred outcomes. If you're curious about the game's story, keep reading!

Celine finds herself imprisoned in a dream in her bed one night. In this dream, there is a succubus with white hair. Succubus uses her special powers on Celine to break her mental toughness. Every move Succubus makes is aimed at breaking Celine's resistance.

When the dream is over, Celine finds herself in her room. The succubus aims to capture the entire city and Celine and manipulate them for her purposes. Before Succubus introduces herself, Celine gets a magical tattoo on her body. This tattoo increases Celine's lust level. If Celine falls under Lust's influence, her brain will be taken over by the succubus's spell. In addition, the tattoo placed by the succubus radiates monster energy around it. For this reason, the city is designated as a target by monsters. 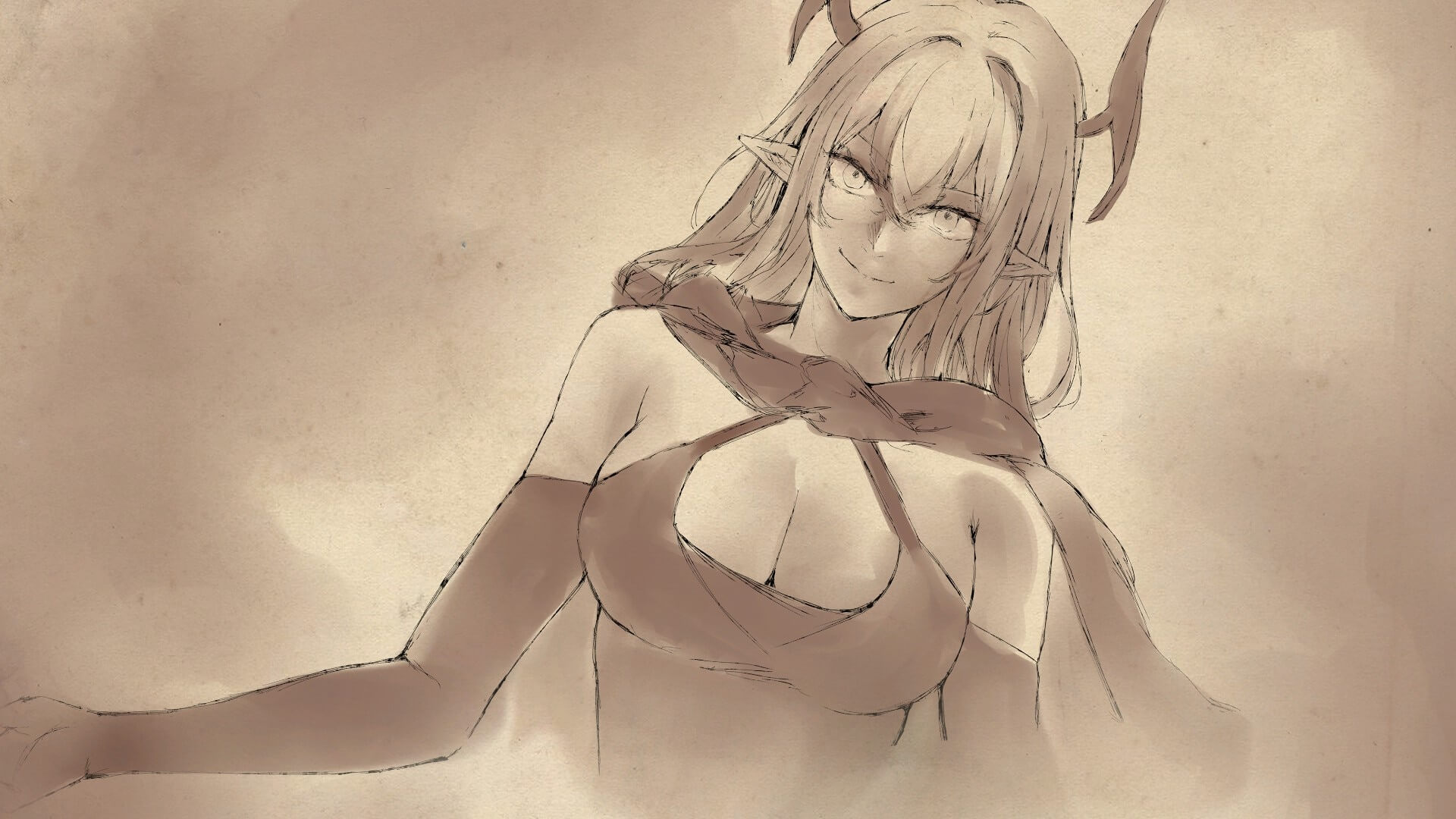 The white-haired succubus introduces itself as Beth. Succubus tells Celine that she is preparing a second surprise for her while explaining her purpose. This surprise is the information that the league soldiers will not be able to reach Celine's city for 40 days. After Beth gives this information to Celine, she disappears with magical power.

After Beth disappears, a guard enters the room and tells her that the scouts have detected monsters approaching the city. Monsters are rushing towards the city. They aim to capture the city and control humanity. The guard says that all the roads to the city are taken over by monsters, so help can arrive after 40 days. For this reason, Celine and the guard must protect the city from monster attacks for 40 days. If the city falls, all the people will die. 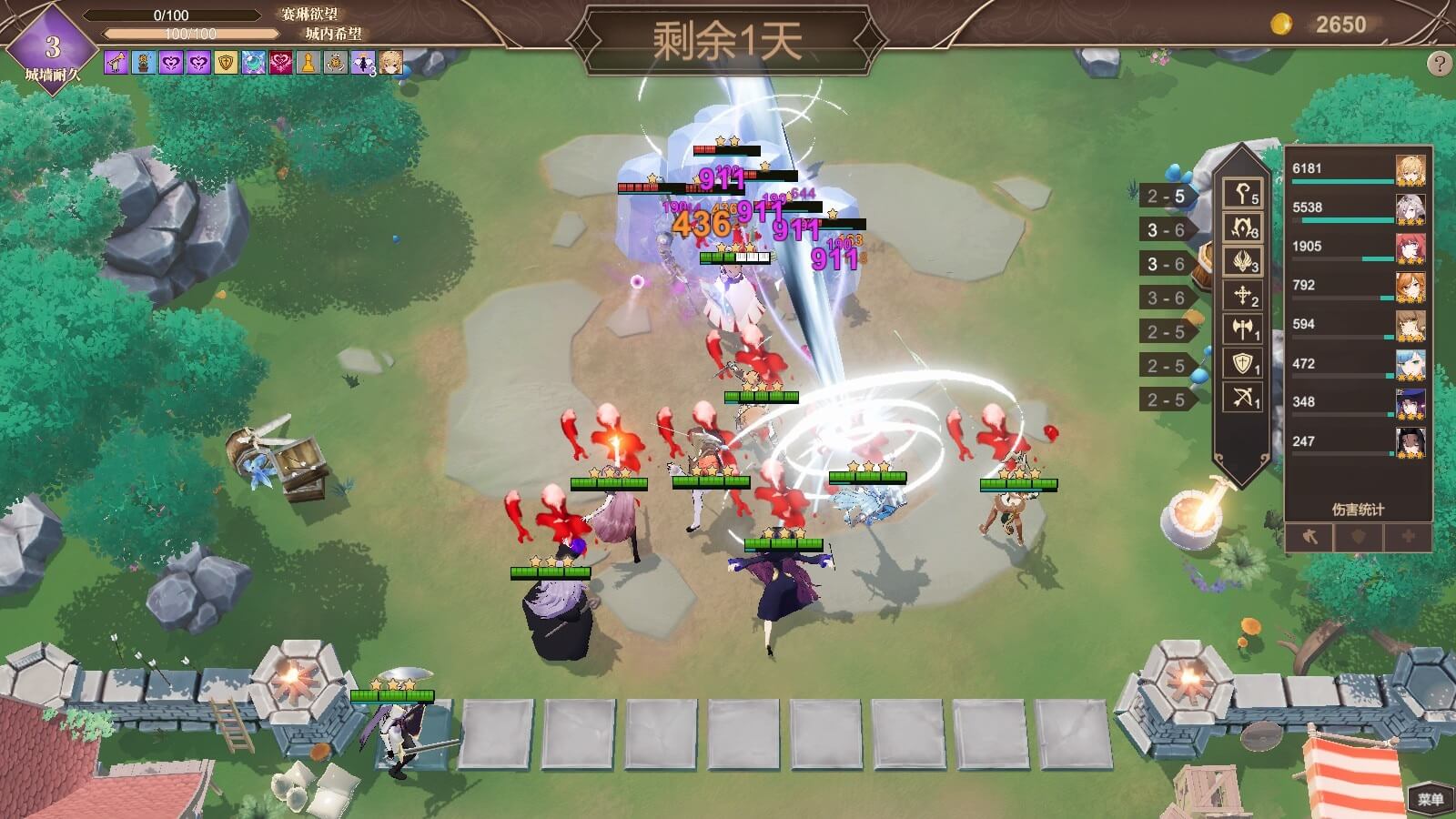 Celine begins to assemble defense forces to protect the city by gathering an army and generating income. Monster attacks, which are weak and few in the first nights, are getting stronger day by day. Accordingly, Celine needs stronger soldiers to protect the city. Celine needs more material resources to get stronger soldiers. For this reason, he begins to use all the means at his disposal to earn money. She deposits money in the bank's interest account, increases the taxes she receives from the city, and takes a loan from the bank.

Celine manages to protect the city for 40 days because of all her efforts. After the reinforcements reach the city, a battle begins. People are the superior side of war. Celine finds Beth, but Beth has a powerful control spell on Celine. Although the city is freed from the monsters, it falls under the spell of a great Lust.

Resist the succubus—The end of the female Knight streams