Resident Evil 2 is a horror game with a zombie-themed linear storyline. The original game was released for consoles in 1998. Those periods can be counted as the peak years of horror games.

At the beginning of the story, a rookie cop Leon is traveling to Raccoon City. Raccoon City is recognized as a city with a high crime rate. However, the city is caught in the middle of a zombie epidemic. Since Leon is not aware of this situation, he has not the slightest idea of ​​what will happen to him.

At the beginning of the story, a truck driver is traveling in rainy weather while eating a hamburger in his truck. After taking a bite of his hamburger, the truck driver bumps into a woman standing in the middle of the road. The driver who stopped the truck gets out of the truck and looks at the road to understand what happened. Seeing that he bumped into a woman and shattered her, the truck driver turned his back worried. At this moment, the woman gets up and the stage passes to Leon. 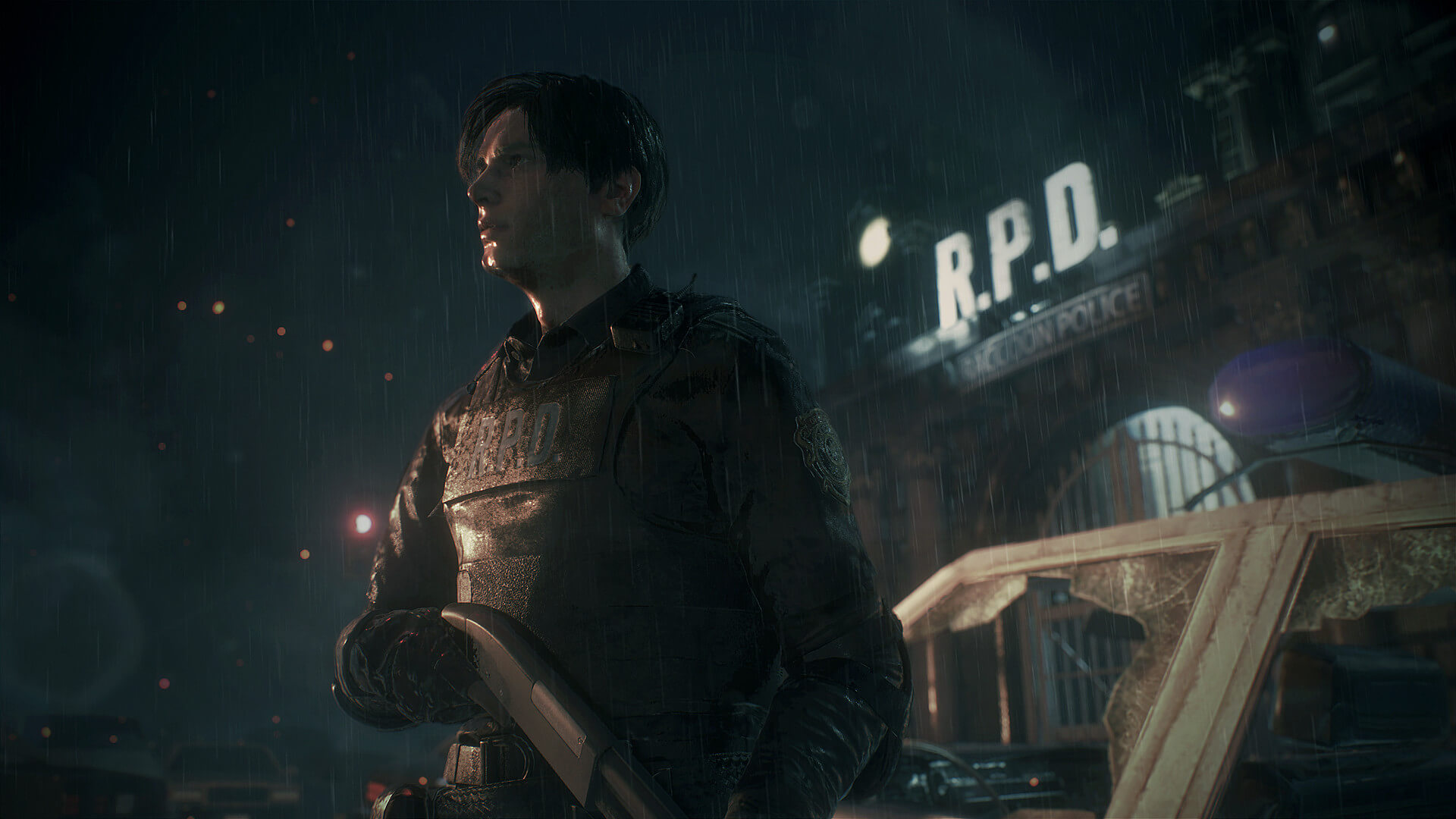 On his way to Raccoon City, Leon stops at a gas station. Entering the building, Leon meets Claire there. The duo is surrounded by zombies. The duo starts to run away from the zombies in a police car. Inside the car, the two give each other information about themselves. When the two enter the city, they hear an announcement asking the entire public to come to the police station. Since the traffic has stopped, the two must get off the car and walk. At this stage, the duo is attacked by zombies. In this part of the story, the truck driver, who was attacked by the woman, drives his vehicle at full speed toward the two. The two separates in this part and continue their stories alone.

As a result of his research in the city, Leon discovers that the company named Umbrella has something to do with the zombie epidemic. After Leon goes to Umbrella company, he heroically jumps in front of bullets to protect his teammates. Leon continues the chase, discovering that William is responsible. The support team Leo calls kills William and takes the documents and samples. 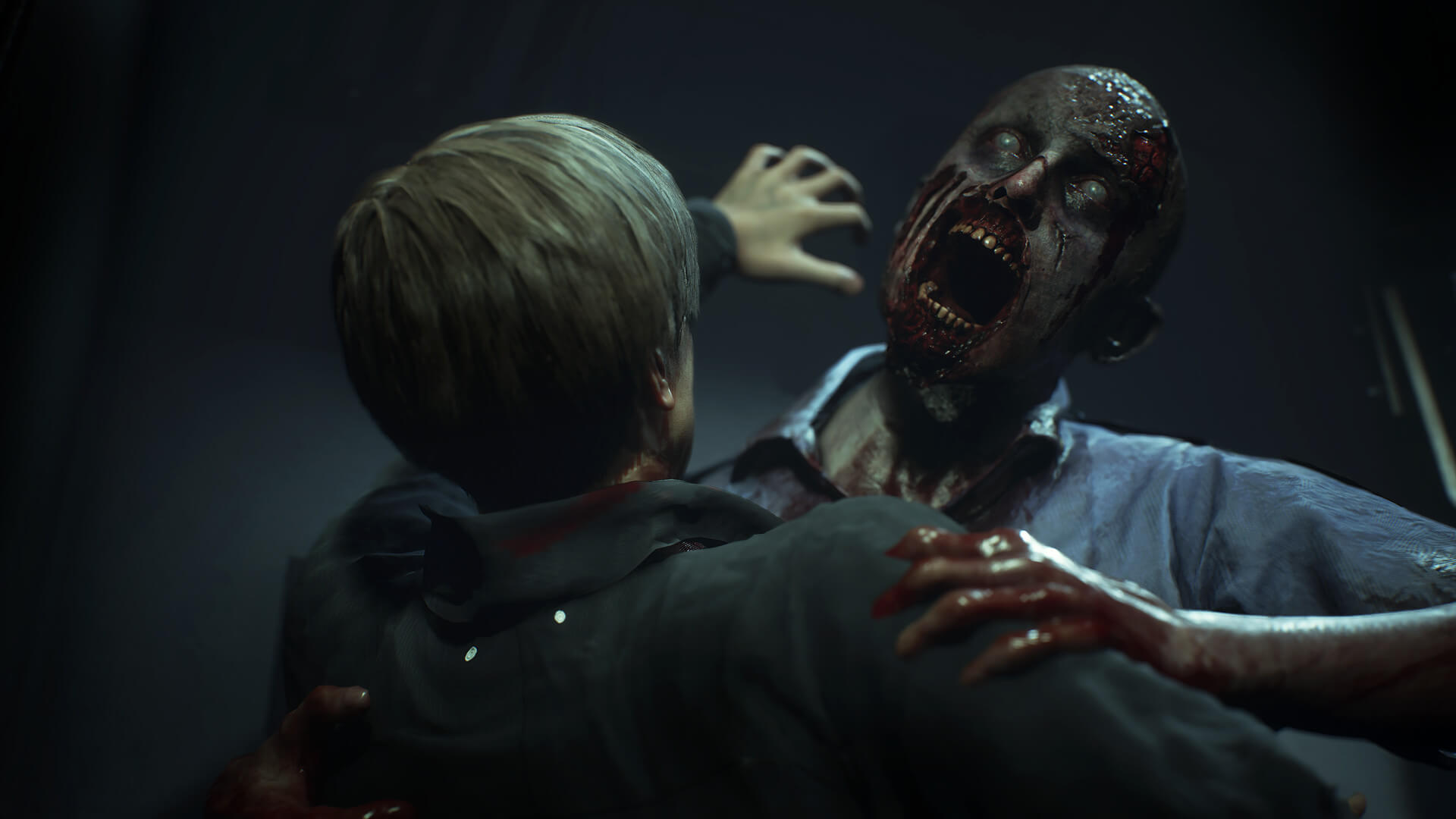 As Leon continues to research and gather information, he realizes that Ada Wong is using him as a pawn. Wong asks Leon to give the sample. However, at the last moment, Annetta shoots Wong, and Leon and Wong are in a difficult situation. Wong sacrifices himself to save Leon.

Leon makes his final battle against Mr.X. Mr.X is the boss zombie who carries the T-Virus and chases Leon and Claire. Despite using all his bullets, Leon cannot damage Mr.X. At this point, Wong shows up and gives Leon a rocket launcher. Leon manages to destroy Mr.X using the rocket launcher.

In the finale of the story, Leon and Claire manage to come together, and the two walk into the sunset with a small child.