If your expectation from a game is just to spend time and have fun without keeping your mind busy, we recommend you try the Peepo Island game. Peepo Island aims to escape from enemies, survive, and get off the island.

However, this game, which is built on simple gameplay mechanics, has managed to be a fun production. Tiny green creatures are chasing you in the game. These creatures are people, who are frequently featured in memes on the internet.

If you don't want to be trolled, we recommend that you avoid them. These creatures try to kill you by pushing you off the edge of the island, dropping lava, or throwing you into the sea. Your goal is to escape from these creatures and survive by using the portals on the island.

Everything You Need to Know Before Playing Peepo Island?

Peepo Island is a game that lets you kick Peepo, who is famous for memes on the internet! Kicking a few peepos to clear your way while avoiding the peepos is a satisfying feeling. The biggest function of kick mechanics is to clear peepos from your path. If you need to reach an area and there is an army of peepo standing in your way, you can create a clear path by kicking them. You can also save yourself by kicking all the peepos chasing you. 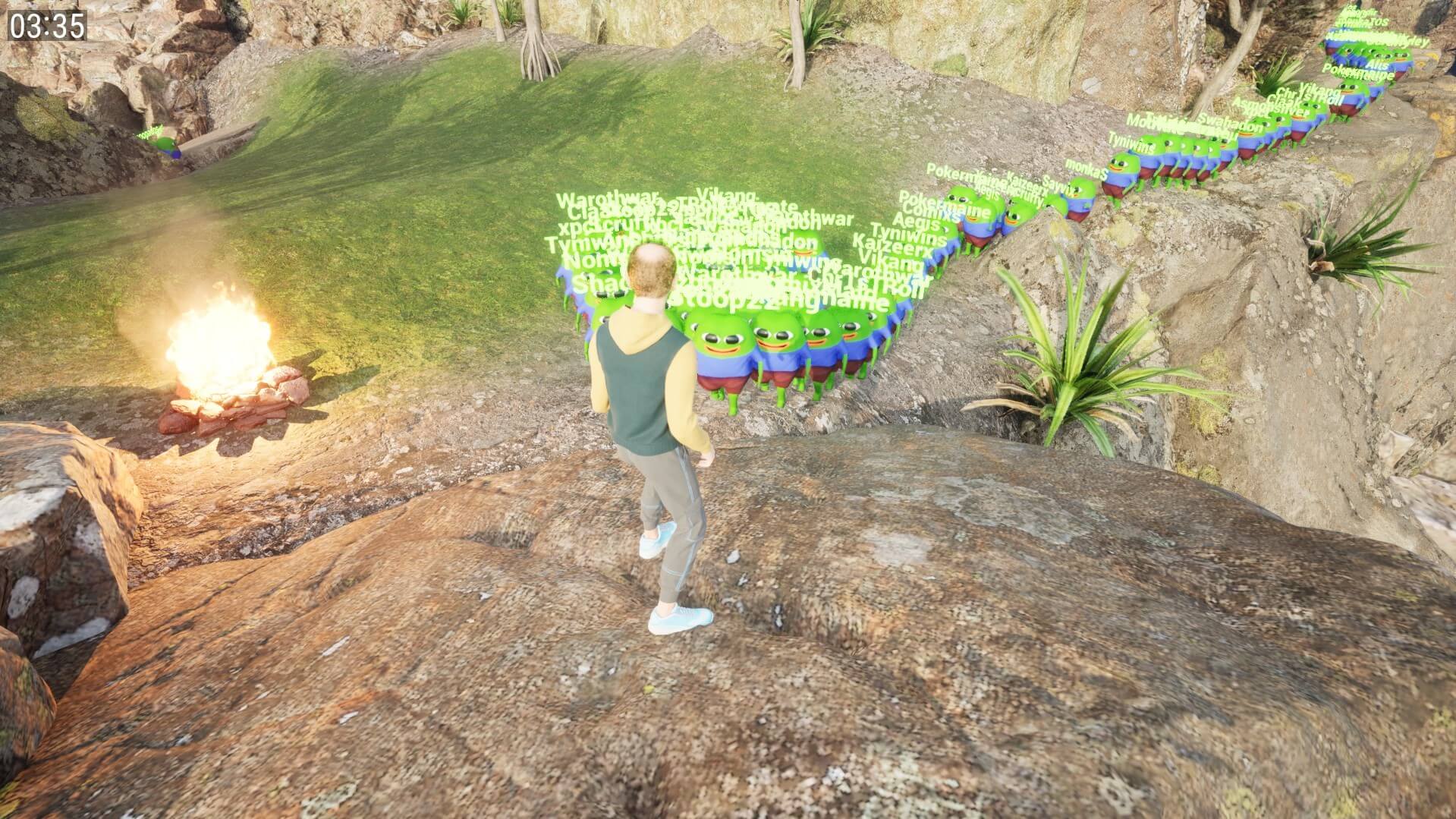 What is the Lore of Peepo Island?

The main aim of the game is to find the escape route by exploring the island. For this, you need to use the purple-coloured portals on the island. However, not every portal teleports you to the correct location. The areas teleported by some portals are fraught with danger. Traps, cutting and injuring mechanisms, and height are the main hazards. If a portal teleports you from the sky into freefall, you must fall into a spring of water. Otherwise, your character will take impact damage and die.

How to Level-up in Peepo Island?

The method of advancing the game is the trial-and-error method. You must find the right path and solve puzzles by trying each portal and each rotation one by one. “You Suck lol” will appear on the screen every time you try unsuccessfully. To progress in the game, you need to try again and again and discover new rotations by dying constantly.

One of the mechanics in the game is the rock throwing mechanic. You can discover new rotations or damage peepos by throwing rocks. If there's a peepo on a platform that's blocking you from passing, try throwing rocks at it! 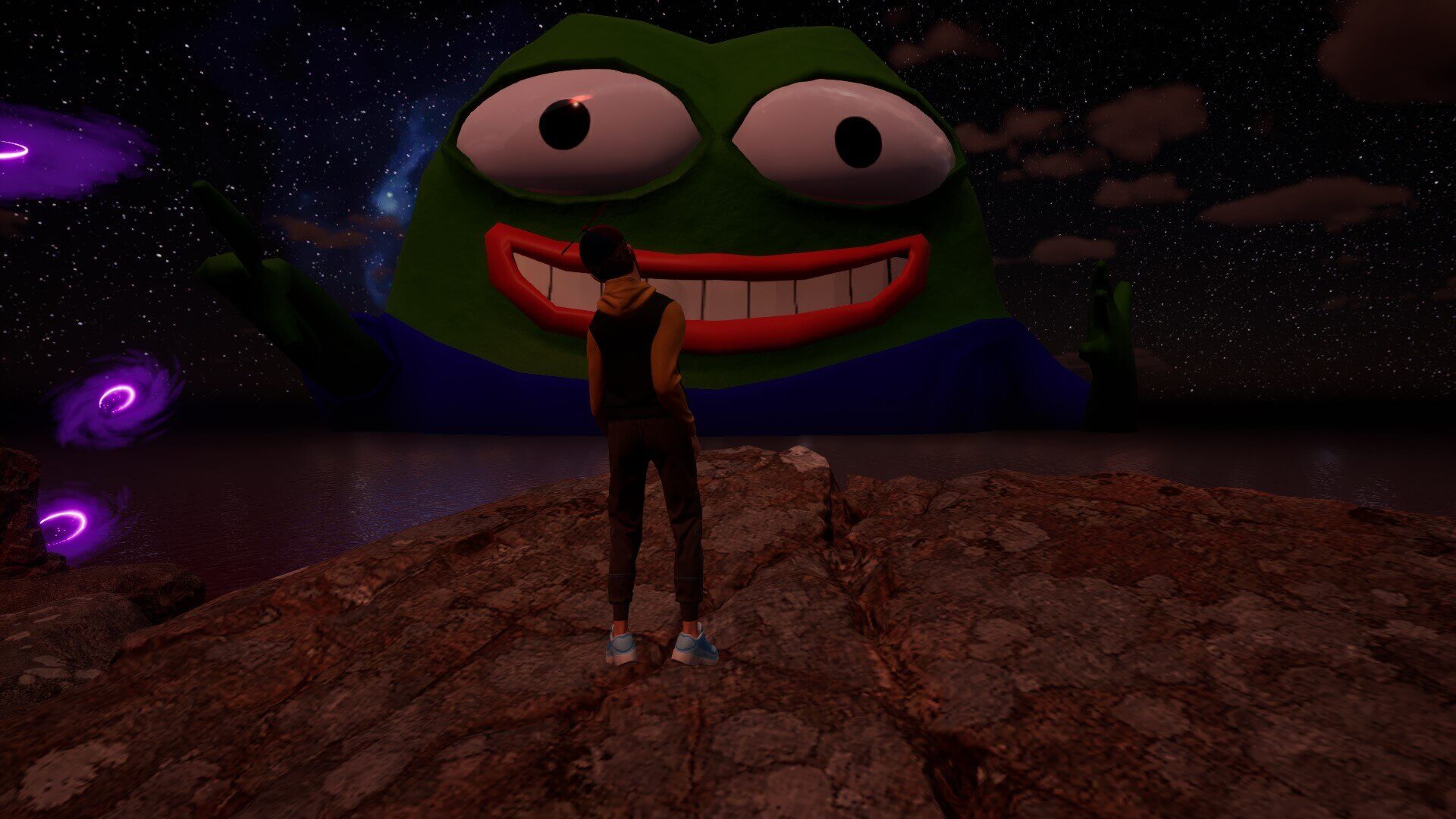 Peepo Island is a game with realistic skins. Accordingly, the game's environment and the character design are of high quality compared to an independent game. However, Peepo Island is not a game you would prefer for its graphics.

Is Peepo Island Worth Playing?

If you are looking for a game to relieve stress, Peepo Island is a game designed for you. Although the game contains absurd elements, it is a puzzle platform game.