No One Survived Review

This is a multiplayer, cooperative, open-world survival sandbox game where you and your friends have to find supplies and build shelters. A bad character can lead to death so you need to be aware of your needs at all times.

You will need to acquire the knowledge required for medicine, electrical chemistry and tailoring. This knowledge can be used to create more high-tech equipment that will help you survive in the world.

You can explore the open-world map showing multiple locations. You can unlock even more powerful technologies by using over 400 products, including a range of synthetic formulas. You can design your house from nearly 150 available materials and protect yourself against the zombie invasion. Load-bearing is built on a unique beam column system. To build a beautiful, beautiful house, you will need to plan your beam-column structure.

There are many abilities to develop, such as medicine, electrical technology, mechanics, tailoring, metallurgy, agriculture, cooking, civil engineering, and weapons manufacturing. Additionally, one can also master different combat techniques, like using blunt weapons, sharp weapons, guns, and improving physical strength. All these skills will be unlocked gradually as they become more proficient. 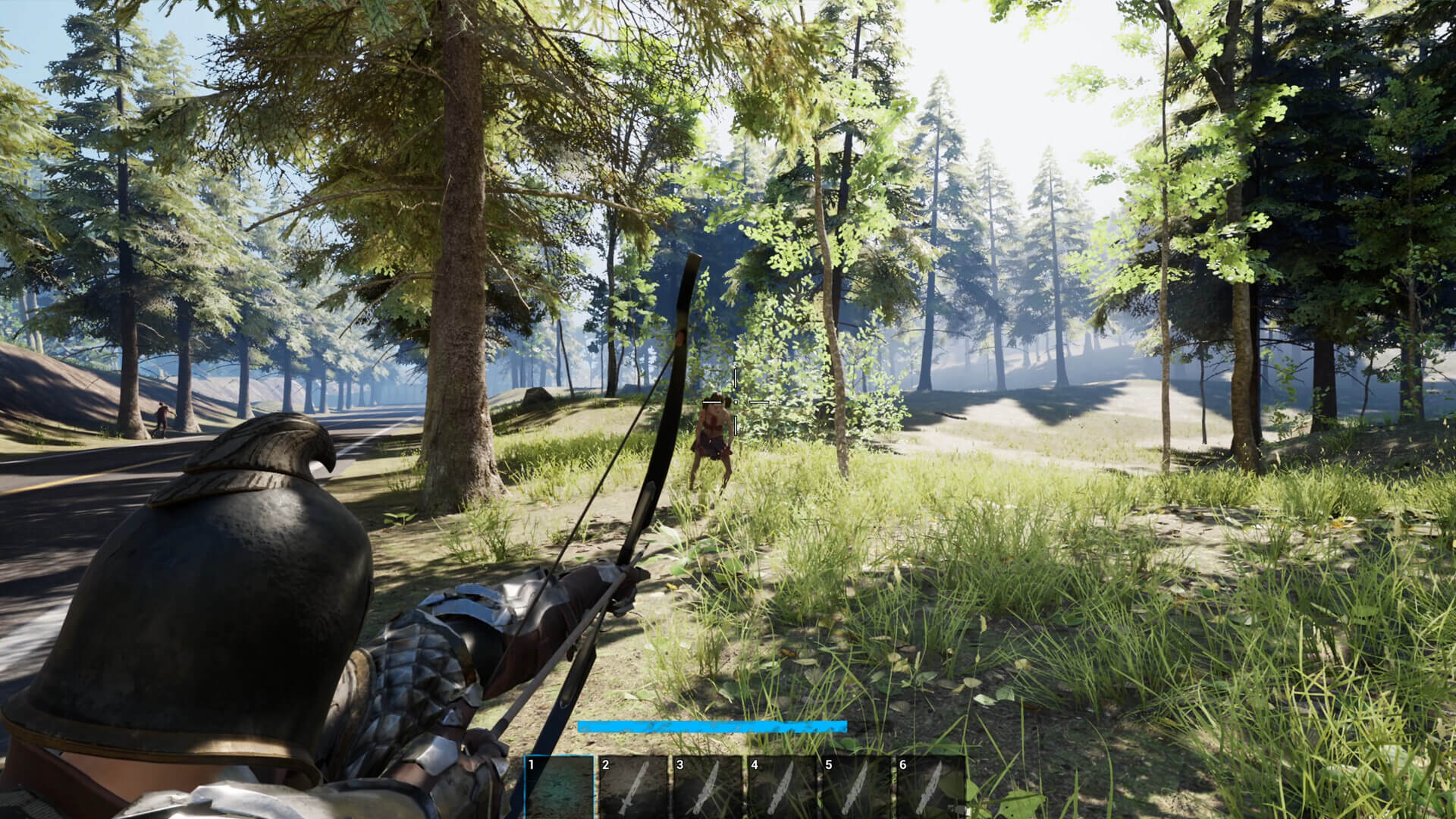 Is there character customization?

The face pinching system has the capability to generate both male and female characters, with the randomly generated characteristics of each character having a direct influence on their behavior.

Can I change difficulty level?

If you are looking for more zombies, rich materials, etc. you can easily adjust the game to your liking. 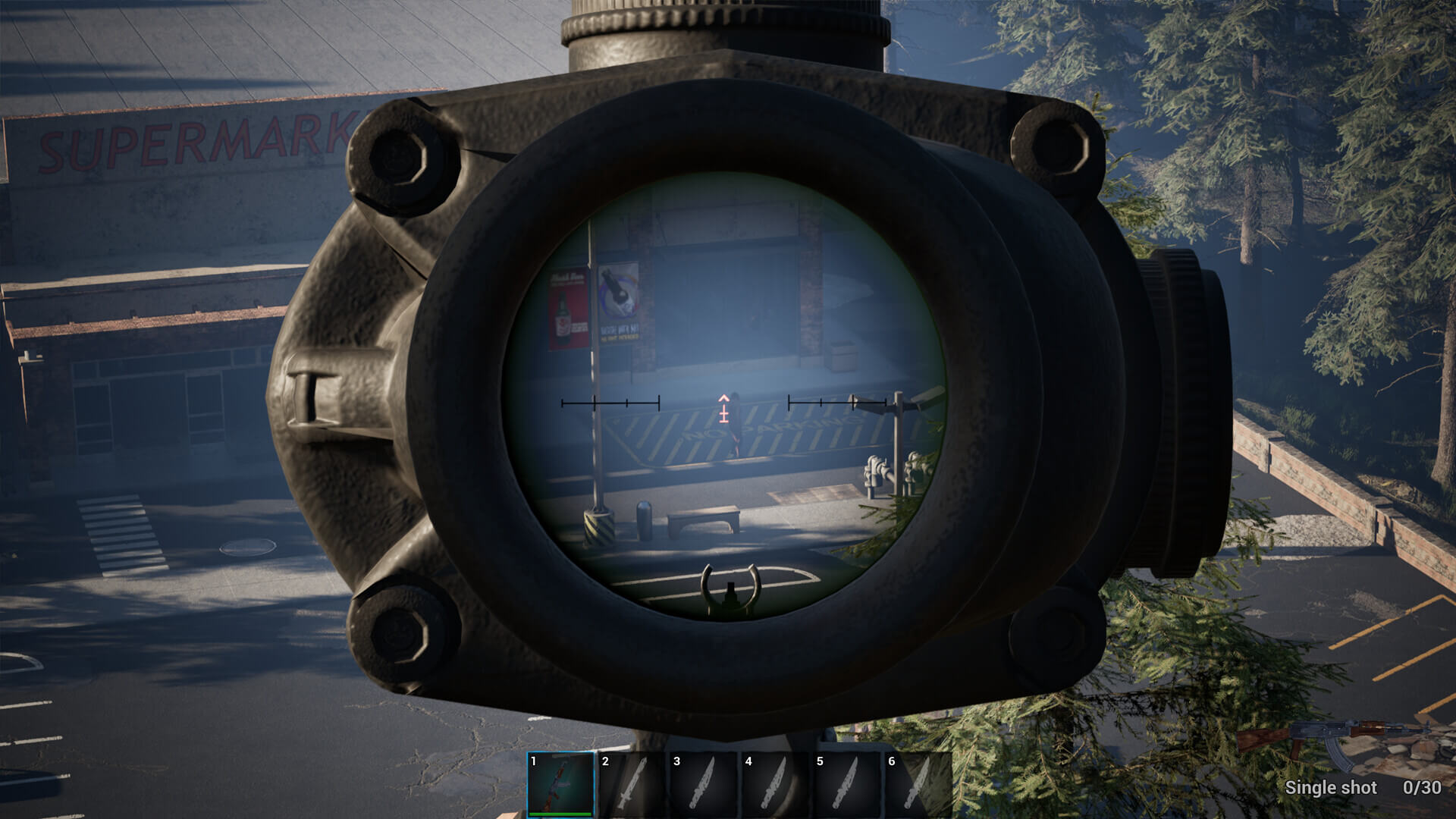 The game was developed in another language and at times it was not translated very well. There are still many text elements that were not translated properly, so it is sometimes a bit difficult to guess what messages will appear.

There are many weapons available, including silent bows and and arrows, powerful machetes for breaking limbs, sledgehammers that can knock down zombies and firearms which can be modified to fire on them.

Is No One Survived Worth Playing?

I don’t want to sound harsh as it seems like the dev team is small and that the game was just released. Everything is still a little janky. It is very difficult to build or the movement seems odd. It almost feels like they used a pre-made character movement template from the game development program. But I definitely feel like there is a lot of potential in No One Survived and we will hear more about it in the upcoming weeks.

No One Survived streams