If you are looking for a game of similar type and difficulty after playing Elden Ring, then there are not many options for you in the market. However, the game called Nioh 2 will be a challenging game for you.

Although the action side of Nioh 2 is different from Elden Ring, the game's boss and difficulty system will satisfy you. Nioh has tough bosses that can destroy your health bar to a great extent. For this reason, you need to learn the pattern of the bosses and fight the bosses by adjusting your timing. If you want to know more about Nioh 2, keep reading!

Nioh 2 is a game with a character development screen. The player must find better and more powerful equipment to strengthen his character. However, the player must play with a specific character using a katana. It gives the player the excitement of using katana and fighting legendary bosses. During the game, you can feel like a legendary samurai hunting dangerous creatures and enemies.

The hardest part of the game is that you do your moves with an energy called Ki. Attacking your enemies by using your energy correctly gives you an advantage. If you spend your energy generously, you are creating a reason for your enemies to kill you. In this context, you should even choose the region where your character will step in the right way. You should never move more or less than necessary. In this respect, Nioh 2 is a game that teaches players balance and patience. The more effective use of the energy you play the game, the more advantageous you will be.

The skill tree of the game is the part that will open the mechanics of different gameplays for you. You will notice that your character has two different skill types, active and passive. Active skills are skills that you can use during combat and give you different advantages. Passive skills are abilities that increase your character's statistical points such as hit points, and movement speed.

You can use the soul cores you get from the bosses you kill to strengthen your character. The Soul Core system gives your character damage, HP, or skill increase. Thus, you will gain a great advantage when fighting large groups of enemies.

Noah 2 has a system where you can temporarily strengthen your character and turn it into a superhuman. This system is called Yokai Shift. While in this form, your opponents cannot reduce your HP bar. However, the time you spend in Yokai form is reduced when you deal and take damage. For this reason, you should continue to use dodge and block mechanics. 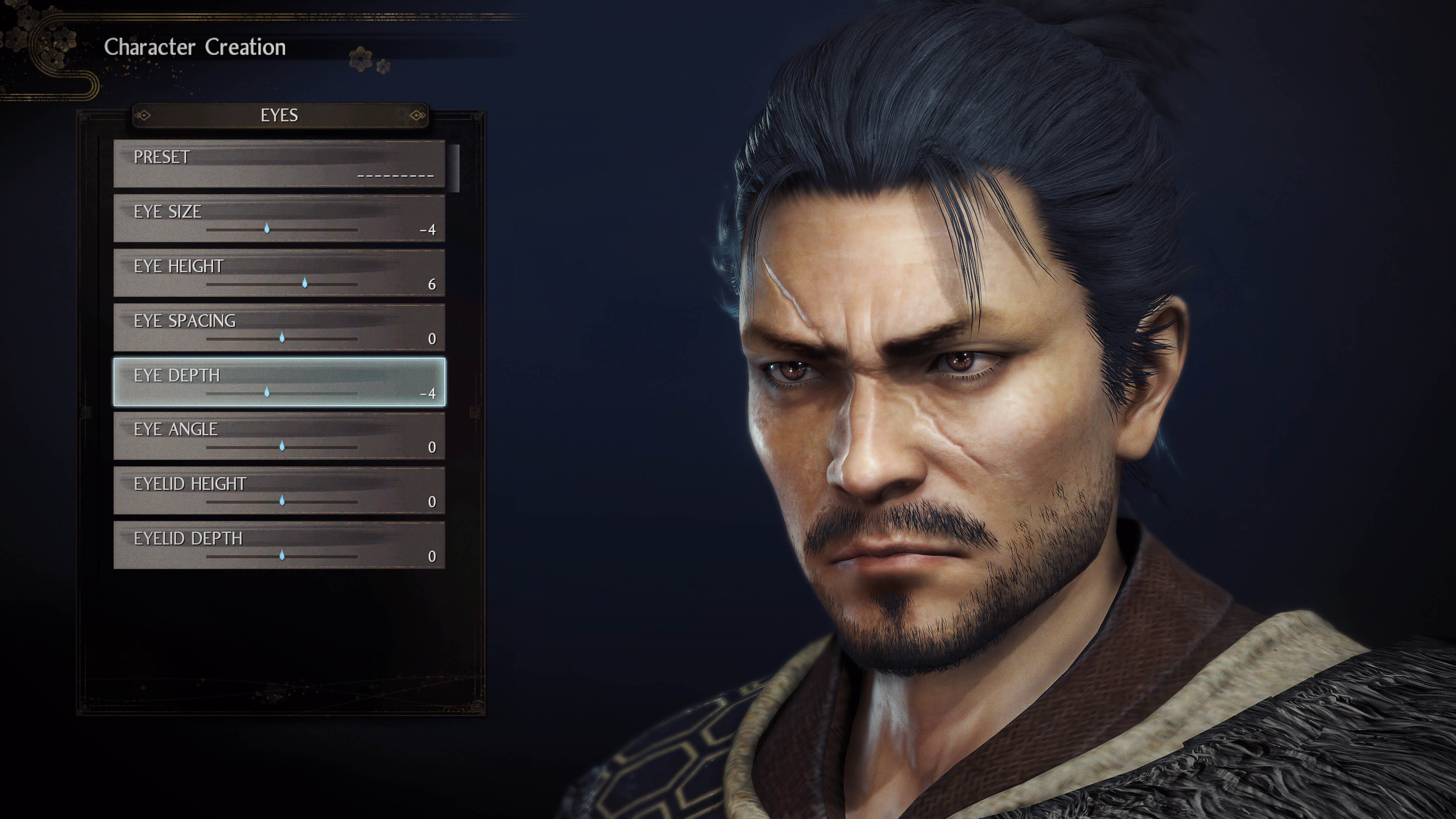 Nioh 2 has a pessimistic and dark universe design. In other words, you can understand that you are fighting creatures and evil forces in the game through the atmosphere. The graphics of the game are realistically designed. Also, character animations and boss animations consistently show areas where you can take and deal damage.

Is Nioh 2 Worth Playing?

Nioh 2 will appeal to people who love the thrill of suddenly dying. The game is very brutal and some enemies get tiresome quickly. However, it offers a lot of depth and complex systems which give players plenty to explore.