New World is an MMO set during the Age of Exploration that looks like it could be the next step in MMOs. Like any good MMO, New World gives you a huge open world to explore, filled with towns and quests to complete.

New World also adds survival elements and player-owned land ownership that bring back fond memories of games like Dark Age of Camelot and Ultima Online (but not as difficult).

New World is a massively multiplayer online game (MMOG) that is set in the 17th century. It's set in a post-apocalyptic version of North America where players can create their own characters and develop them over time with skills, abilities, and more.

New World offers a variety of different types of gameplay options for you to choose from:

New World is a mashup of Dark Age of Camelot and Ultima Online. It has the player-versus-player combat of DAOC, but the persistent world of UO.

New World is unique in that it has no pay-to-win elements or loot boxes which is a huge plus for this game.

An MMO Where You Can Own Your Own Part of the World? Yes, Please

Owning land is one of the best parts of New World. Your guild can have its own city, set tax rates for people to pay you and attract players from other cities. You can also own a house, decorate it with a lot of furnitures and invite people to visit.

It's nice to have something you created in-game that others can come see whenever they want. Owning a city could earn you some money but when you own a home, you have to pay Housing tax set by the city mayor / guild. Some guilds might be too aggresive about this, which usually results in many players leaving the town and moving their houses to other cities. 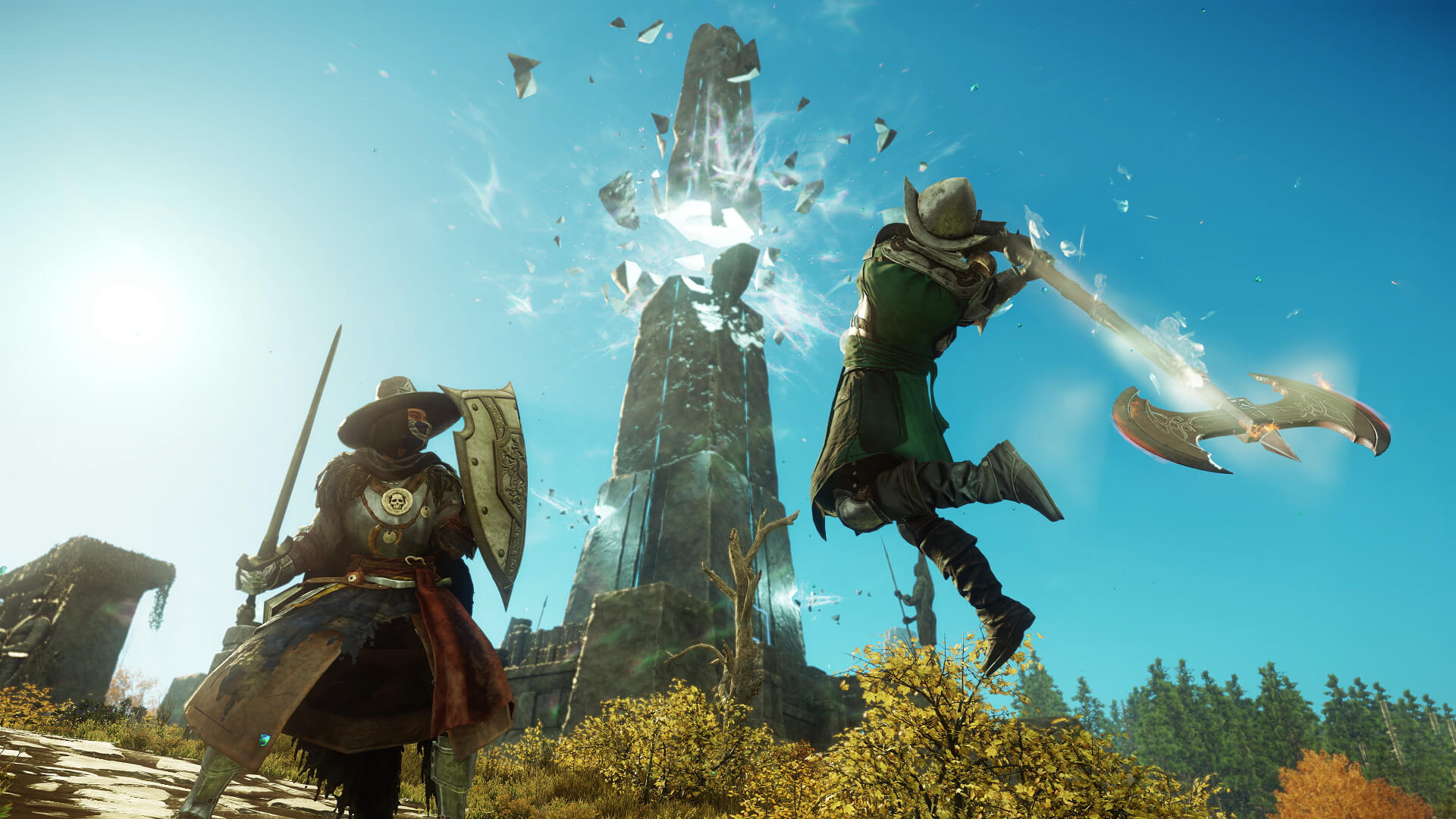 With the new expansion coming up, there are so many great additions to New World. A new zone called Brimstone Sands is one of the largest areas in Aeternum, full of new enemies, capturable territory, and it has plenty of new story content to discover.

Greatswords use both offensive and defensive stances tailored for different situations, allowing players to adapt to the flow of combat. If you are in great danger and in need of some defence, you can change your stance and make it out of there.

New World has redesigned the early game experience for new players, with a better quest flow, new quest lines, and many improvements to the Monarch's Bluffs and Everfall regions.

New World is the next step in MMOs

New World is an MMO that takes a lot of inspiration from survival games and MMOs, but it does so in a way that makes it feel fresh. The game features a unique setting. You can interact with other players online or head into fishing or mining when you just want some time alone with nature.

The gameplay may be familiar, but the setting is what makes New World stand out among other similar titles. It's not often that we see an open world game set during America's colonial period.

We’re really excited about New World and we hope you are too. It has a lot of potential to bring back the old school MMOs of the early 2000s, but with some new ideas sprinkled in as well. The survival elements remind us of games like Rust and DayZ, but also manage to make them feel fresh again by adding more combat options for players who want that kind of experience as well. Brimstone Sand expansion also looks great and it seems to liven things up a little bit with fresh gameplay mechanics and brand new weapons & skills.