Neon Blight offers a quick introduction to shopkeeping and bullet hell. It takes place in an abandoned town called Eden, where you play Lara, an escaped cop on the quest for the ultimate weapon. Explore different areas of this cyberpunk universe where you'll face challenging bosses and hordes if enemies.

To be honest, the story was not very interesting. I find myself running and gunning every time I see these types of games. This game might appeal to those who enjoy reading lots of dialogue. If you are still interested to know more about the story, keep reading. If not, check out our review before deciding to play the game or not.

It starts with something I consider to be at least some promise. Franko and Lara are two cops patrolling in Generic Cyberpunk City. They get a call to investigate an abandoned bunker. There they find several gang members as well as the notorious criminal Deathblade. He claims he has bought off most of their police force, and that they can either let him go despite all his crimes or kill him trying to stop them. Then...

We flash forward to 15 years later, Lara leaving the police force in order to open a gun shop. No explanation was given. She is also asked to go hunt down Deathblade and kill him. This she readily agrees to. It's difficult to believe that she was actually pursuing this in any active capacity based on the time gap and all of it. It's also difficult to determine her motivation or what she really wants. 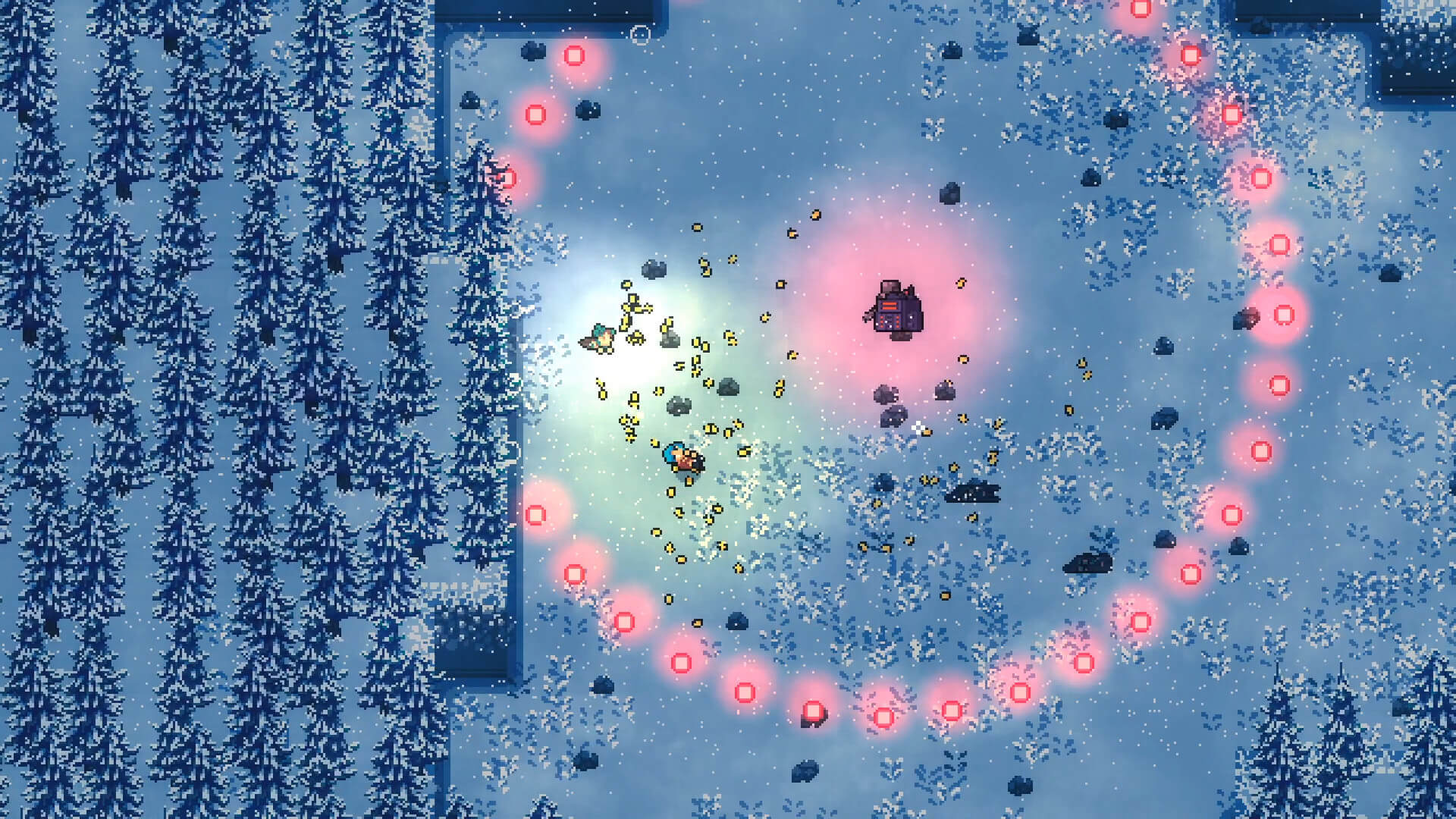 So basically, you get to choose your store name and can then sell any guns you have for coins. This aspect of the game feels somewhat underdeveloped and, frankly, boring. You place your guns on stands and manually dial in the price. It is a tedious interface that makes it difficult for people to decide if the gun is worth buying or not. After they have checked them out, you go back to the shop. You can't stock the guns in your store, and it could lead to someone buying a gun free of charge. No, you cannot refuse to sell the firearm and just take it away. At least, that is what I found. It's a useless and unfunctional system that doesn’t work well. 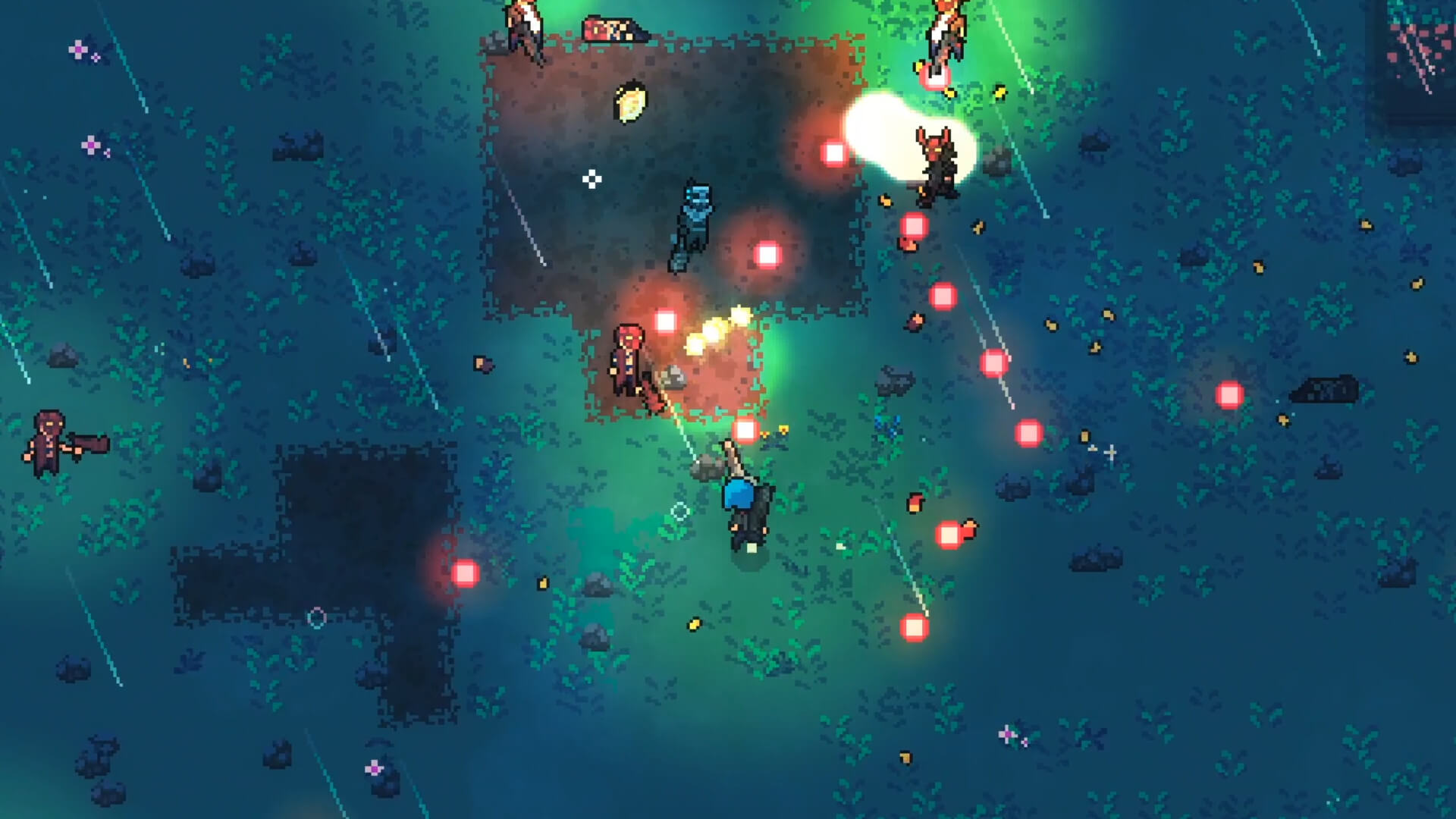 As you go through the plot you will be given clues about grand conspiracies. However, because you are never given enough information to truly understand the world, you don't feel like the secrets are being revealed. Flashbacks to Lara's time as police officer usually happen after your bosses beat them. This means you have no emotional attachment to your bosses while fighting them. Luckily, boss fights proceed expectations. This is supposed to all sound vague and cyberpunk-like but it actually happens. One thing to note Is that the story is plagued by misspellings, poor word choices, and awkward turns in phrase.