MultiVersus is now available for everyone, thanks to the open beta that began on the 26th July. Its charm, fundamentals, and attention to detail are what make it stand out from the Smash clones. Can it be one of the most popular platform fighting games ever created?

MultiVersus brings together its most iconic characters: Superman, Bugs Bunny and Steven Universe, Harley Quinn, Shaggy and more in the hope that it will grab the attention of people who haven’t touched a platform fighter for years. Are you hooked? Let’s move on to the details.

Everything You Need to Know About MultiVersus

MultiVersus scores instant points based on the different feelings of all characters. For instance, it will be difficult to feel at ease if you are coming from SSBU, and you try Superman right out of the gate. This character is very heavy and slow but packs a huge punch. He's also quite good at almost everything.

Although combat is simple enough to grasp if you are just playing with friends, it still has some depth. Each character can perform a jump or dodge as well as a special attack and standard attack, both with four variations.

Yes! MultiVersus is online multiplayer, so you can play with your friends. This can be a fantastic game to enjoy a great time with friends.

How to Earn Money in MultiVersus?

MultiVersus doesn’t appear to have an extreme monetization scheme. While 2,000 coins may seem excessive, it is possible to unlock them quickly.
A win in a normal match gets you 16 coins. It's not a great return, but it can help you make a lot more money using other means. You receive 100 coins each time you level up and 100 coins when your first win of a day. There are also 500 coins that you can claim via the free battle pass. 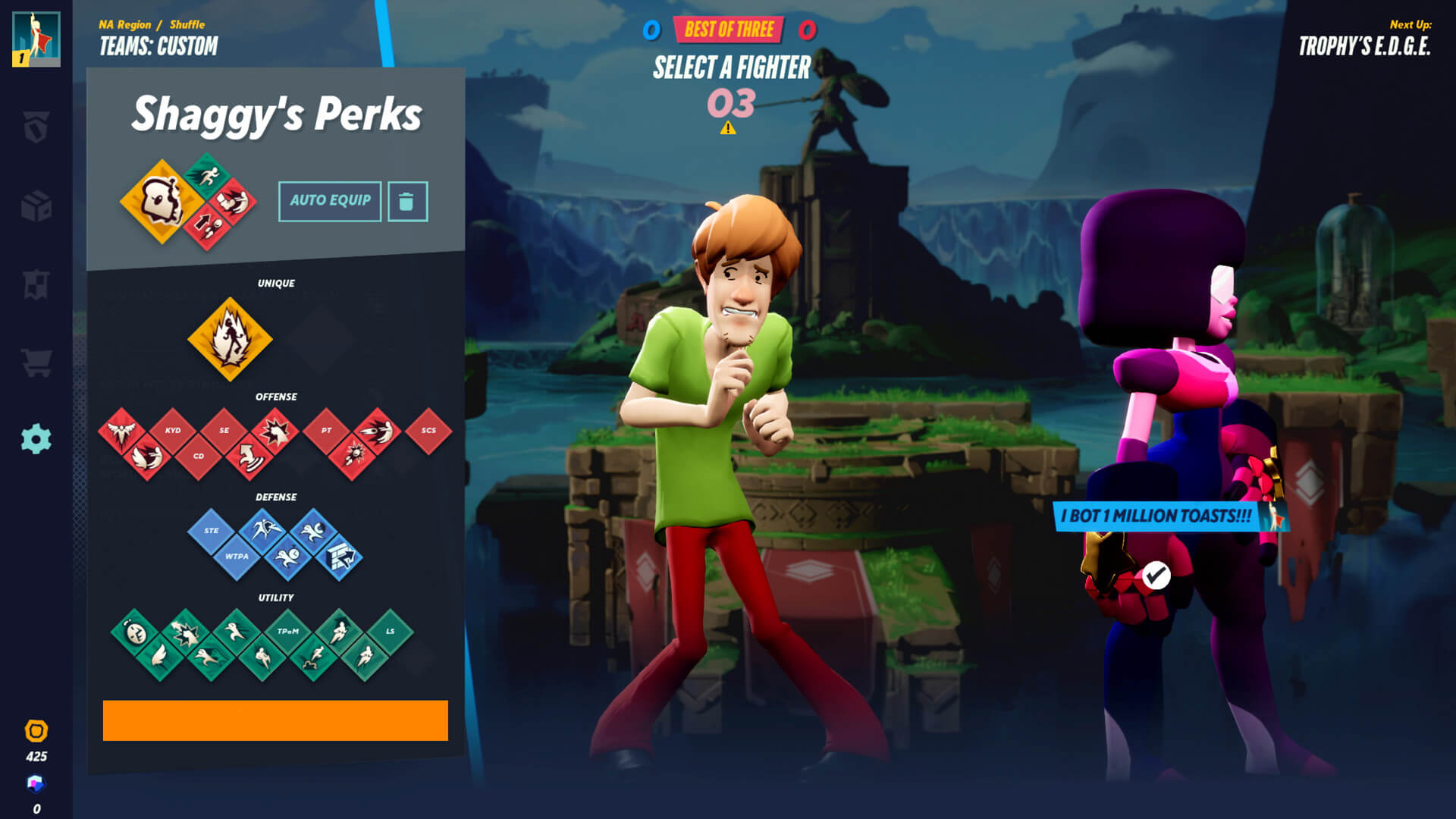 MultiVersus is a lot like the Smash Bros series. But the game does have some unique characteristics. The class system is just one. Each character has a weight category, much like Smash characters, but they also have a "strength" and a role as a member of a team. There will be characters that are described as Horizontal or Vertical and Hybrid. It basically means that their kit is able to throw opponents off the stage horizontally or vertically.

There were five unlocked heroes in the beginning, including assassin, ranged, bruiser, tank, and support. Your role will determine the pace of combat, just like heroes in Overwatch. Support is the best option if your goal is to remain behind and find ways to join the fray.

The audio quality is poor. Although the music is alright and some characters sound funny, the general fighting sounds don't pack enough punch.

There's no audio difference between WonderWoman or Superman getting punched. The sounds they use don't feel strong enough to be used in either case. It all sounds very similar, and it is especially disappointing when you play the 2v2 game mode. 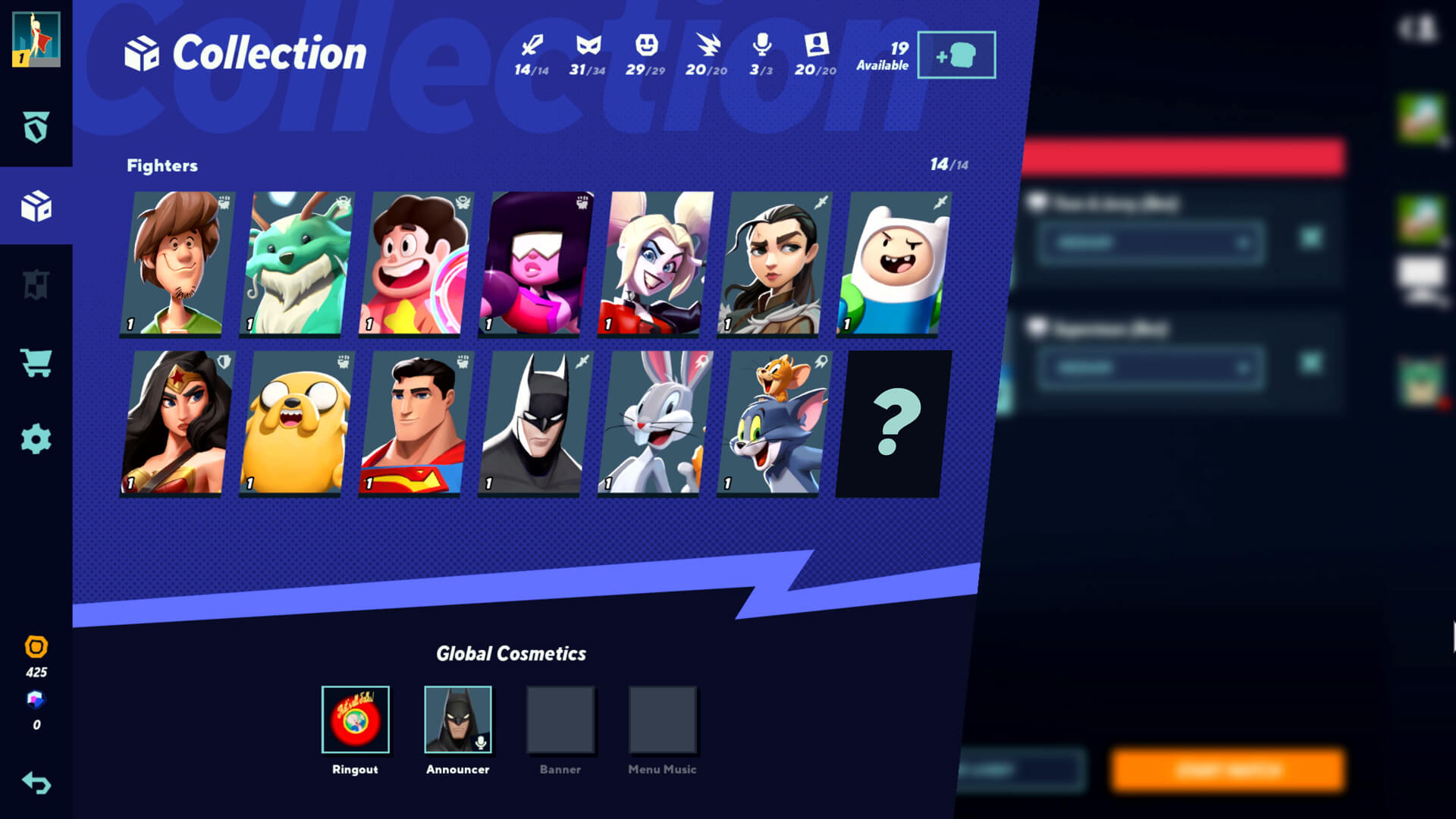 Overall, the game looks okay for a platform fighting game. The graphics settings can be tweaked to give you an enormous performance boost. Most settings can be left the way they are, with the exception of some settings if you have an extremely powerful graphics card.

Is MultiVersus Worth Playing?

MultiVersus is an extremely chaotic and complex fighting game. It's a fun experience with interesting characters and especially great to play with your friends. I think it is worth a shot if you are looking for your next addictive party game.