If you like Dark Souls games and are looking for games with similar gameplay mechanics and atmospheres, Mortal Shell is a game you should take on your game radar.

Mortal Shell is a game that offers a close experience to souls games with its challenging enemies, dark atmosphere, and challenging boss fights. If you're looking for more information on Mortal Shell, keep reading!

Mortal Shell is a game with original gameplay mechanics.

The first of these mechanics is the Shell mechanic, which replaces build and class. There are four different shells in the game with different characteristics, combat styles, weapons, and stats. Each shell has different Durability, Stamina, and Resolve values. Represents the number of Hit Points Durability Shells have. The more Durability a Shell has, the less Stamina it has. Thus, there is no overpowered shell available in the game. 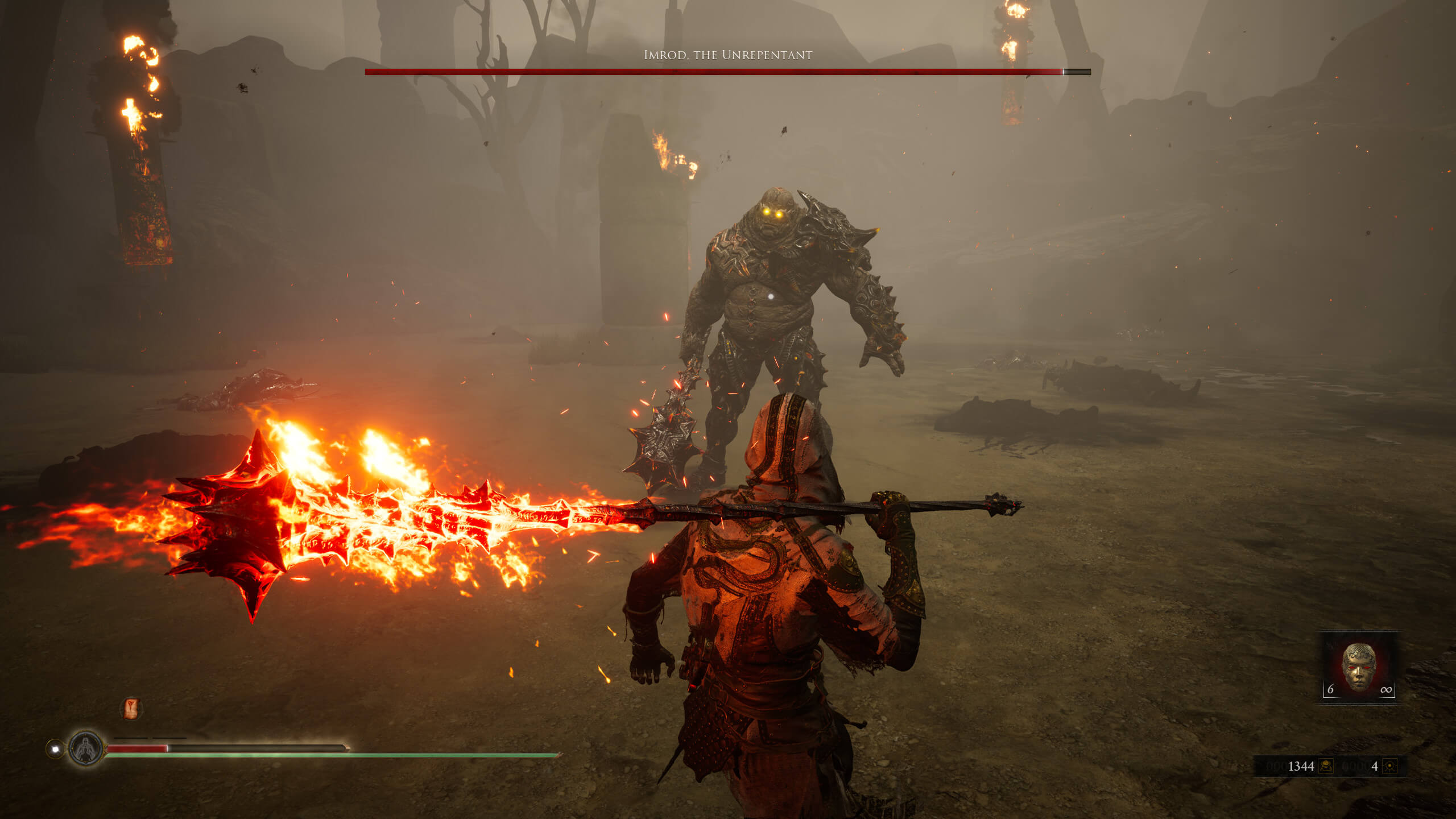 Each shell has its own advantages and disadvantages. This causes the player to think tactically and choose a Shell. For example, if you need a lot of stamina for a boss, you should use a suitable shell. Shells are the names given to the bodies of legendary warriors who lived in the past. As you strengthen the shells, you can learn more detailed information about those characters. 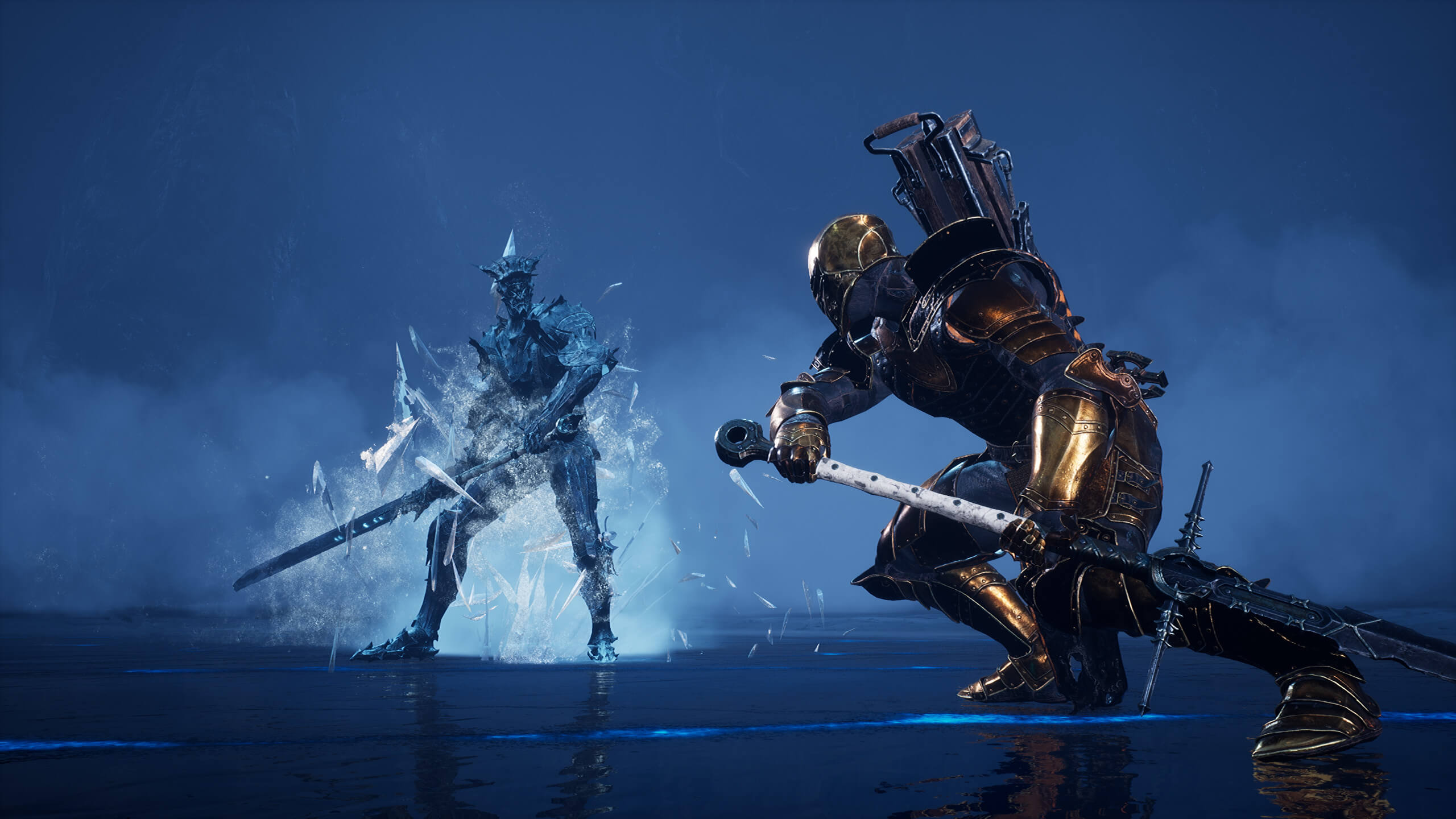 There are familiarity levels of consumable items in the game. The more you use a potion, the more effective it will be. When you log in to the game, you will see two red and green bars at the bottom left. The red bar represents your hit point amount, and the green bar represents your stamina amount. Running, attacking, rolling, hardening, and jumping consume stamina points. 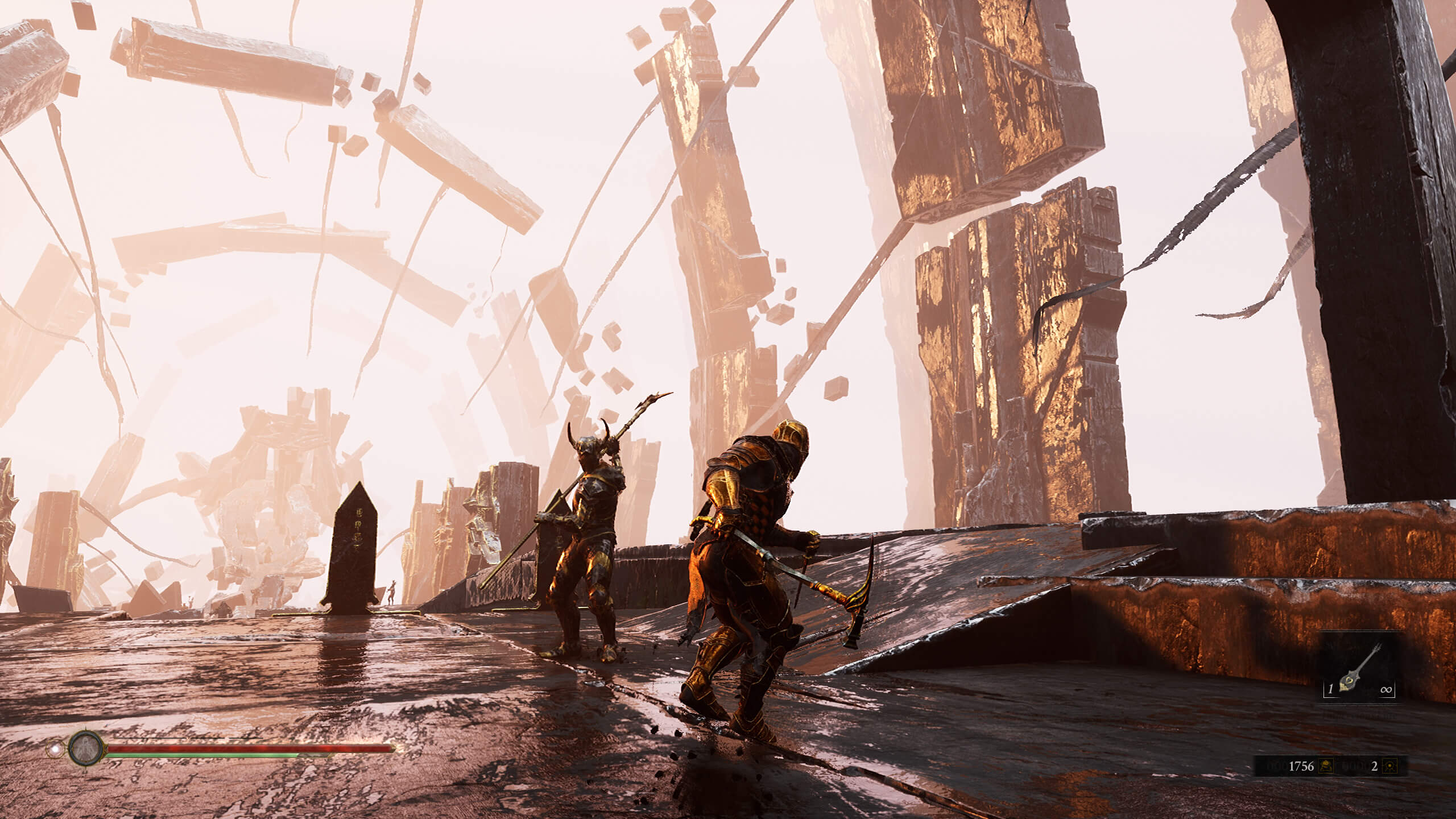 Mortal Shell has a dark and epic atmosphere. The graphics and textures of the game are designed to reflect the dark atmosphere. For example, while browsing the map of the game, it is possible to come across objects in gray and dark tones. The designs of the boss rooms and the designs of the bosses are also very impressive. As well to the bosses, the designs of ordinary enemies in the outside world are of high quality. All the enemies you will encounter from the beginning to the end of the game have a unique appearance.

Is Mortal Shell Worth Playing?

If you have just finished Elden Ring and Sekiro and are looking for a game to play, Mortal Shell is the game designed for you.