If you are looking for a medieval-themed survival, building, and colony-building game, Medieval Dynasty is the game designed for you. Your main goal in the game is to create a living space both for yourself and for people who want to join your colony.

You must start everything from the very foundation, that is, the construction of your own house. The game is designed with a three-dimensional physics engine. Accordingly, after you cut down a tree, you can watch the log roll relative to gravity. If you want more detailed information about Medieval Dynasty, keep reading!

Does Medieval Dynasty Have A Story?

Yes, it does have a gripping story. Someone who is the eldest son of a farmer and does whatever work needs to be done on a farm. A life that is calm, peaceful and the next day's plans are clear. But a man who lost his peaceful life one day with the start of the war. He remembers that his father saved him before he died and told him to run. Our main character, who goes to the land where his uncle lives a peaceful life, finally finds that region. The game's main character starts working to start a new life. 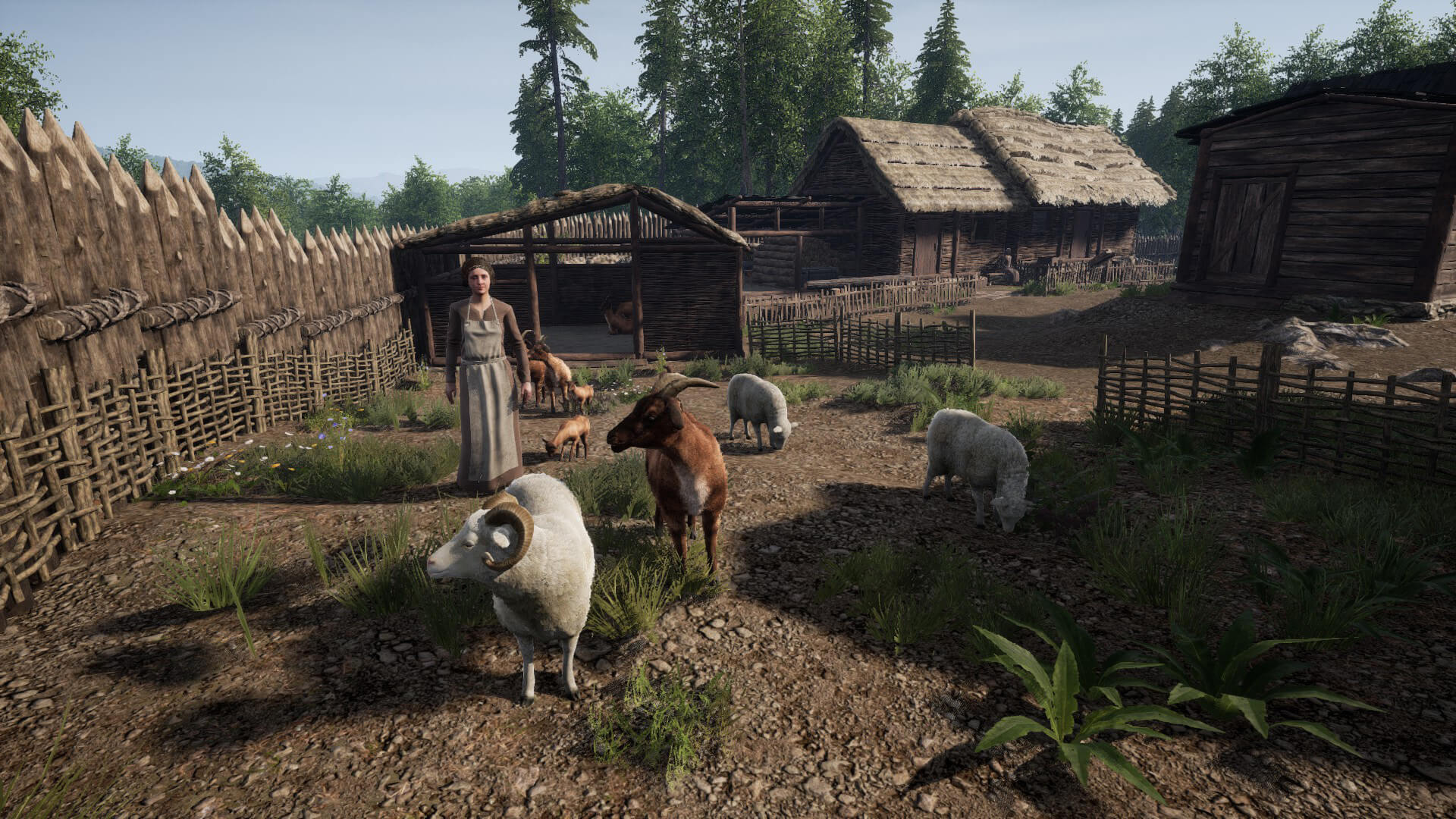 The first task of the game is to build a house for yourself. For this reason, you need to craft an ax to cut trees. You can craft a foundation stone ax by collecting nearby branches and stones on the ground. As in every survival game, you start the game with basic hand tools from the Medieval Dynasty. After crafting your ax, you can loot logs by cutting trees around you. The strangest part of the game is that you can carry the logs you loot in your inventory.

To build a basic house, you need basic materials such as straws, logs, and sticks. You can get these materials from plants and trees around you. After collecting the materials, you can complete the construction by working on the transparent construction area of ​​the house.

You can interact with NPCs in the town where you start the game. Talking to NPCs will increase the intimacy between you and them. Also, people in the town have their professions. For example, the character named Edwin makes a living as a hunter. You can improve your hunting by getting advice and training about hunting from Edwin. Most of the NPCs in town have a quest for you. If you talk to the NPCs enough, they will give you quests. 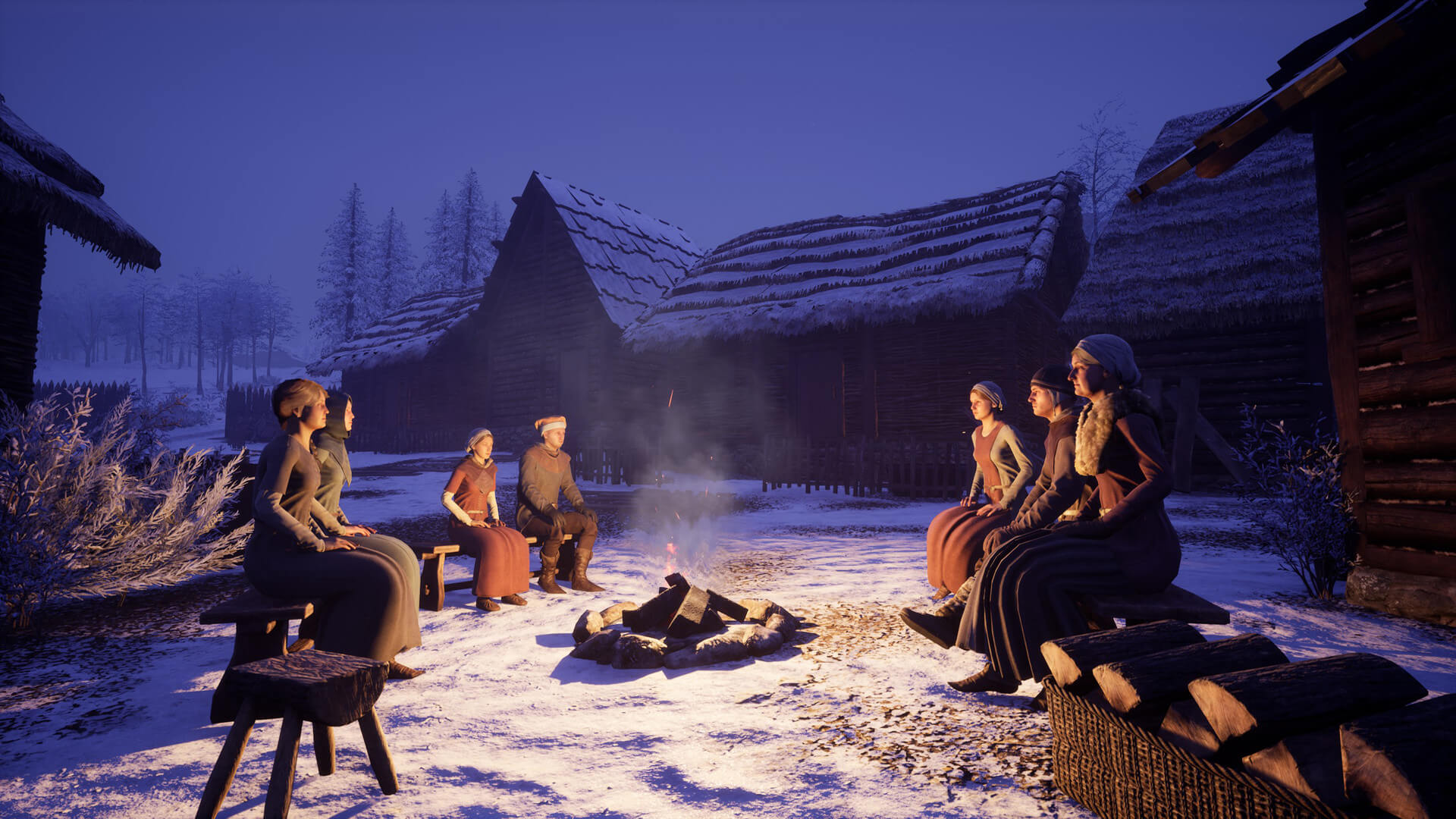 There are also external danger elements in the game. The most important of these dangers are wolves and bears. You may encounter packs of wolves in the woods and secluded areas, although not around town. You must use basic weapons such as spears and bows to fight against them. The first thing you will learn about hunting is to notice the packs of wolves.

Medieval Dynasty is a game with quality and realistic graphics.  If you like watching scenery or nature in games, we recommend you try Medieval Dynasty.