Harry Potter fans will find this the best, most extensive, and deepest gaming experience of the series. Hogwarts Legacy includes a robust combat system that uses spell dueling as well as many hidden secrets and puzzles from around the globe.

Here's what you need to know about Hogwarts Legacy, from the plot to graphics.

Hogwarts Legacy, an RPG that takes place in an open-world setting, is set in Hogwarts. Hogwarts Legacy takes you to the 1800s wizarding world. Although it is creating some distance from the films and books, Harry Potter fans have been assured that the game will remain "firmly rooted" in the Harry Potter universe. According to the developer, it is aiming to "cart new territory" by offering fans new ways to immerse themselves into the wizarding world.

Everything You Need to Know About Hogwarts Legacy

After surviving a mysterious incident, you will be enrolled at Hogwarts as a fifth-year student. Your character is believed to have "ties to an old magic", which will "put your on a collision course" with Ranrok's goblin rebellion, assisted by Victor Rookwood, the Dark wizard, who pose formidable threats to the wizarding world. To learn more about the latest game, check out our Hogwarts Legacy Story article.

This game seems to be about creating your own adventures in the wizarding universe, with a focus on single-player play.

Is there character customization?

You'll be able create your own character with a character builder that allows for quite a bit of customization. Players can personalize their characters' body types, voices, and gender placements for school dormitories.

Once you've created your character as well as chosen your house, there are classes to take and new friends that you can make. To add another layer to the social element of the story, you will nurture these connections with your magical new friends, who can teach you abilities or act as your companions in adventures.

You will learn and cast spells and charms during school hours. You will also be brewing potions and taking a variety of classes so that you can graduate along with your classmates. Your professors will teach you new skills and abilities that can be used in combat or in solving puzzles in the larger game world. You will have many options for combat styles due to the variety of spells you'll learn. 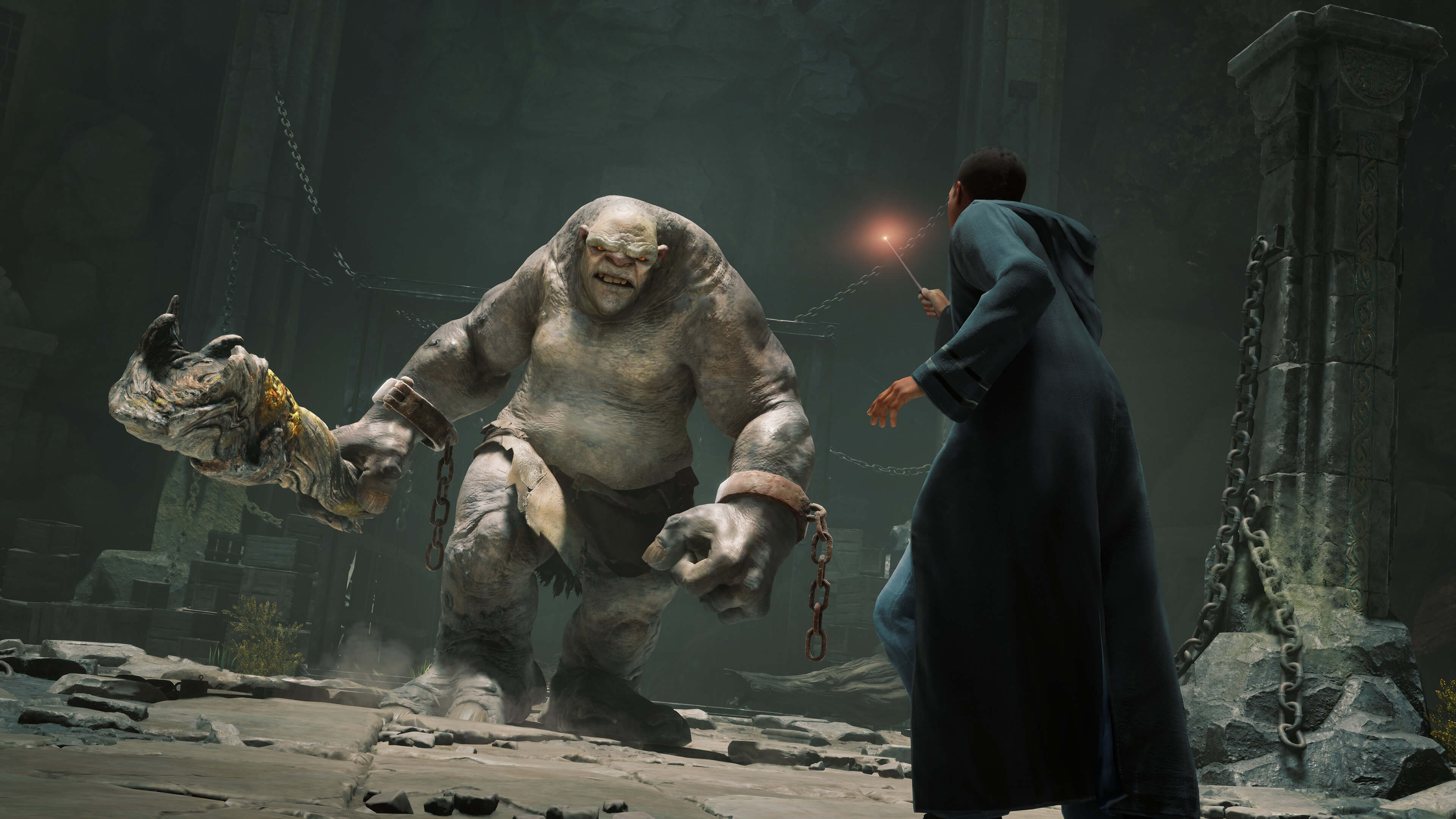 It's not enough to learn nice spells. As any Hogwarts student, there will be temptations to use dark magic and curses that are unforgivable.

Can I travel outside of Hogwarts in Hogwarts Legacy?

You don't have to stop at Hogwarts when you travel; you can also visit Hogsmeade and other villages scattered throughout the countryside. These areas are home to NPCs and side quests that you can explore at your own pace. They also have dynamic climates and seasons to bring them to life.

Can I Play Quidditch in Hogwarts Legacy?

We have so many things we can do. However, there are certain things that we can't do. You can't play pick-up games, or Quidditch. However, you can still fly on your broomstick. You don't have to worry about it, I'm certain the game developers will continue adding things to the game to make the experience even better.

We already discussed that the game has an impressive character generator that will allow players to create the exact witch or wizard they want. Hogwarts Castle It's beautiful, too. I am 110% sure that the fans would approve of the graphics. There is something for everyone, no matter whether players want to indulge in dark magic and play as model students.

Hogwarts Legacy published a trailer titled "Making the Music" toward the end in 2022. This trailer shows the creation of the music for the game. The soundtracks truly knows how to strike a balance among new themes that evoke nostalgia in Potter fans and how to be incorporated for the gameplay loop.

Although the wait for Hogwarts Legacy was long, it seems that it will be well worth it. There are a few editions available for gamers to choose from, including the expensive Hogwarts Legacy Collector's Edition which includes a floating wand and a fancy floating wand. It might be worth it for fans of the franchise to keep an eye on this game.