Justin Roiland is the author of High on Life and his brilliant mind tells us the story of an alien cartel trying to take over humanity and use them as drugs. Now it’s up to you: your way or the high way?

The Co-Creator of Rick & Morty and Solar Opposites, Justin Roiland, dropped the bomb on us on December 13th with the release of High on Life. The game is fun, short and impressive. In this article we will go over what we know about High on Life’s story.

High on Life, despite being a shooter game, still has a linear plot. As a teenager, you play as an unemployed person with no plans or goals. You are fresh out high school and have no job or ambition. But then an alien cartel called G3, which wants to make a killing of humanity, invades Earth. The aim of the G3 Cartel is to use humankind as drugs. When you start game’s premise with an alien cartel that is determined to get high off humanity, you just know that this is not your average FPS game. Kenny, a talking alien weapon gives you the ability of teleporting anywhere to escape the cartel. 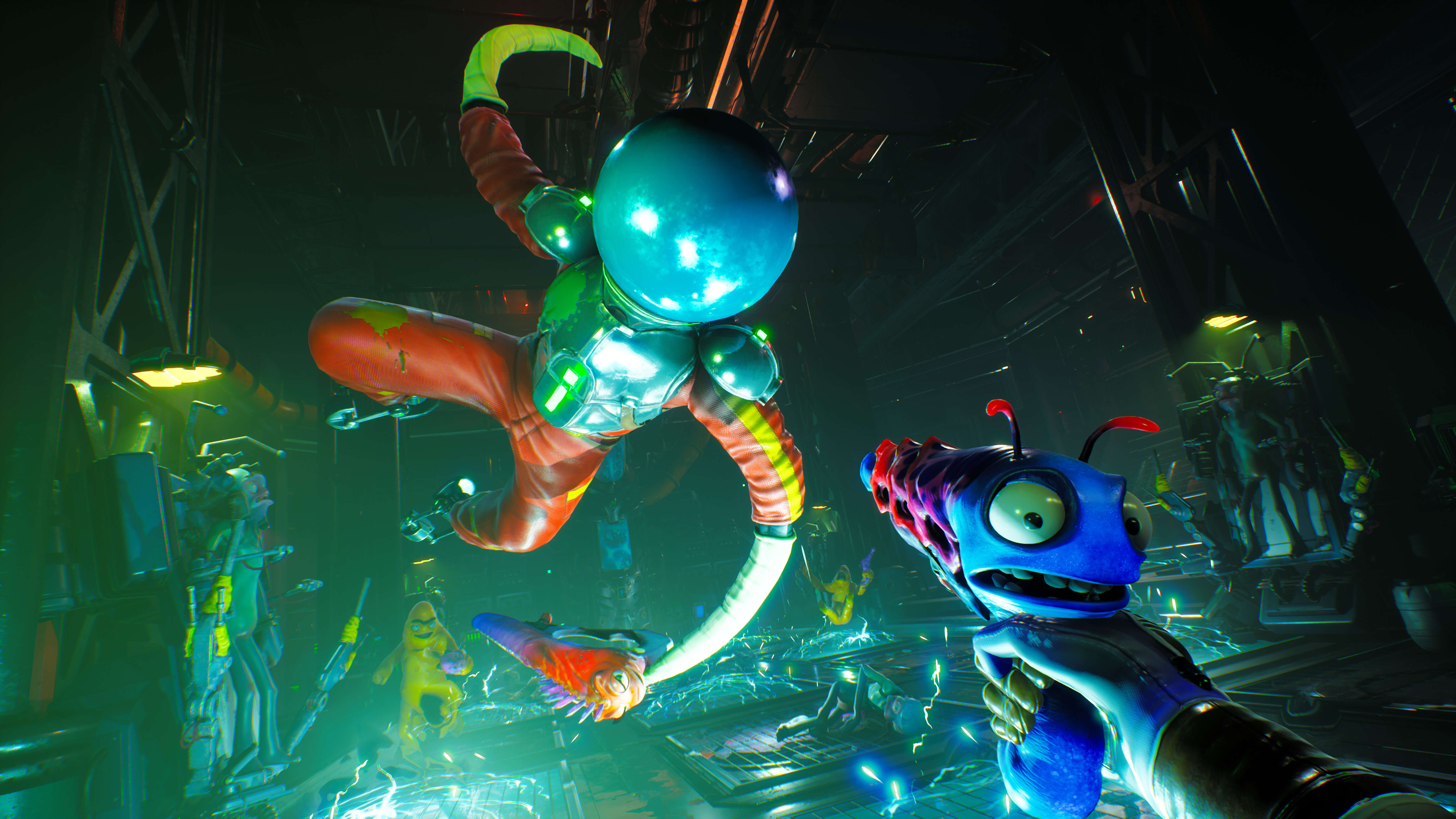 In your rush to escape, you decide to teleport your family (including your sister) from your home to Blim City. Ex-legendary bounty hunter Gene wants you dead so he can take the transportation weapon. You will travel the galaxy and meet a variety of colorful aliens, fight some and befriend some.

Goal of the Game

The final goal of the game is to take down Garmantuous, leader of the alien cartel's gang, and his associates. To do this, you'll need to gather a variety of Gattliens. Gattliens are the talking guns just like Kenny. High on Life is filled with Gattliens and these talking weapons are beyond funny. As you play the game, you understand better every second why High on Life was defined as a “action-adventure comedy Metroidvania FPS”. Metroidvania is a term that describes a journey through the planets. Instead of a linear adventure, you'll need to revisit areas previously explored after learning new tools. The grapple function of your knife allows you to reach higher areas and close gaps that would otherwise be impossible on foot. 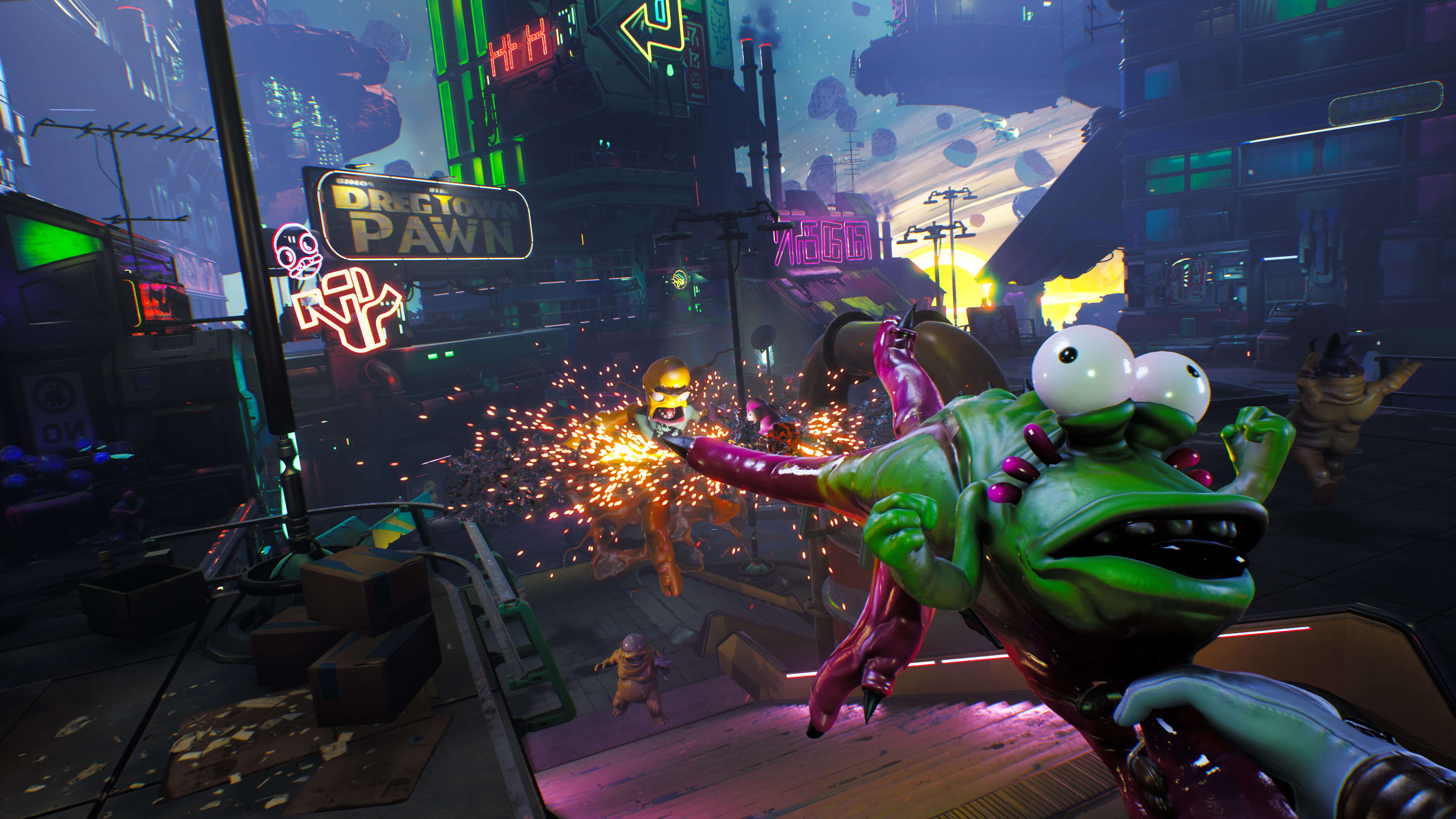 High on Life has a large universe. Although you can only see a portion of it, High on Life will provide you with a wide range of characters to interact with on Blim City, the other planets, and on Earth. You will find out soon enough that most of them will often insult you so be prepared.

High On Life is not only known for its leading roles. It also has a wide range of supporting voice actors that lend their talents to many characters and NPCs along the way. There is no shortage of talent in High On Life.