Ghost Watchers is a co-op online horror game where you will search for ghosts in abandoned buildings. If you have questions about its lore, gameplay, graphics or you are just curious about whether it is worth playing or not, keep reading!

The game is still in early access and received three updates already. We can see that developers are really trying their best to keep this game up to date and change it in a way to meet gamers’ expectations. Although you will face some bugs in the game, you may expect them to be fixed in the upcoming weeks.

Everything You Need to Know About Ghost Watchers

In Ghost Watchers, first, you will need to find the ghost. You will need to look for evidence, determine the ghost's age, and feel the ghost's mood. All these clues will help you hunt it faster and better. According to the way you move around the house, the ghosts are going to interact with you. It is fun to explore these interactions as each one happens in a unique way.

The first part of the game is very simple. The special models will allow you to quickly identify which type of ghost you are facing if you wait long enough. No matter the age or mood of the ghost, the first steps in weakening tasks are the same. This makes the items you were given for identification feel ineffective. This part could’ve been designed better.

Similarly, once you get the basics of how the game works, it's incredibly easy to master even harder challenges. You'll soon be finishing your jobs and getting bored.

The ghost does not do any of the cliché turning off the lights or shutting the doors stuff. The ghost is just roaming around the house. You may be grabbed or killed, without any information or heads-up. This might be frustrating for some but for me, it was really fun because it kept me on edge at all times. It was frightening to walk down a corridor with a ghost looking out from the corner. 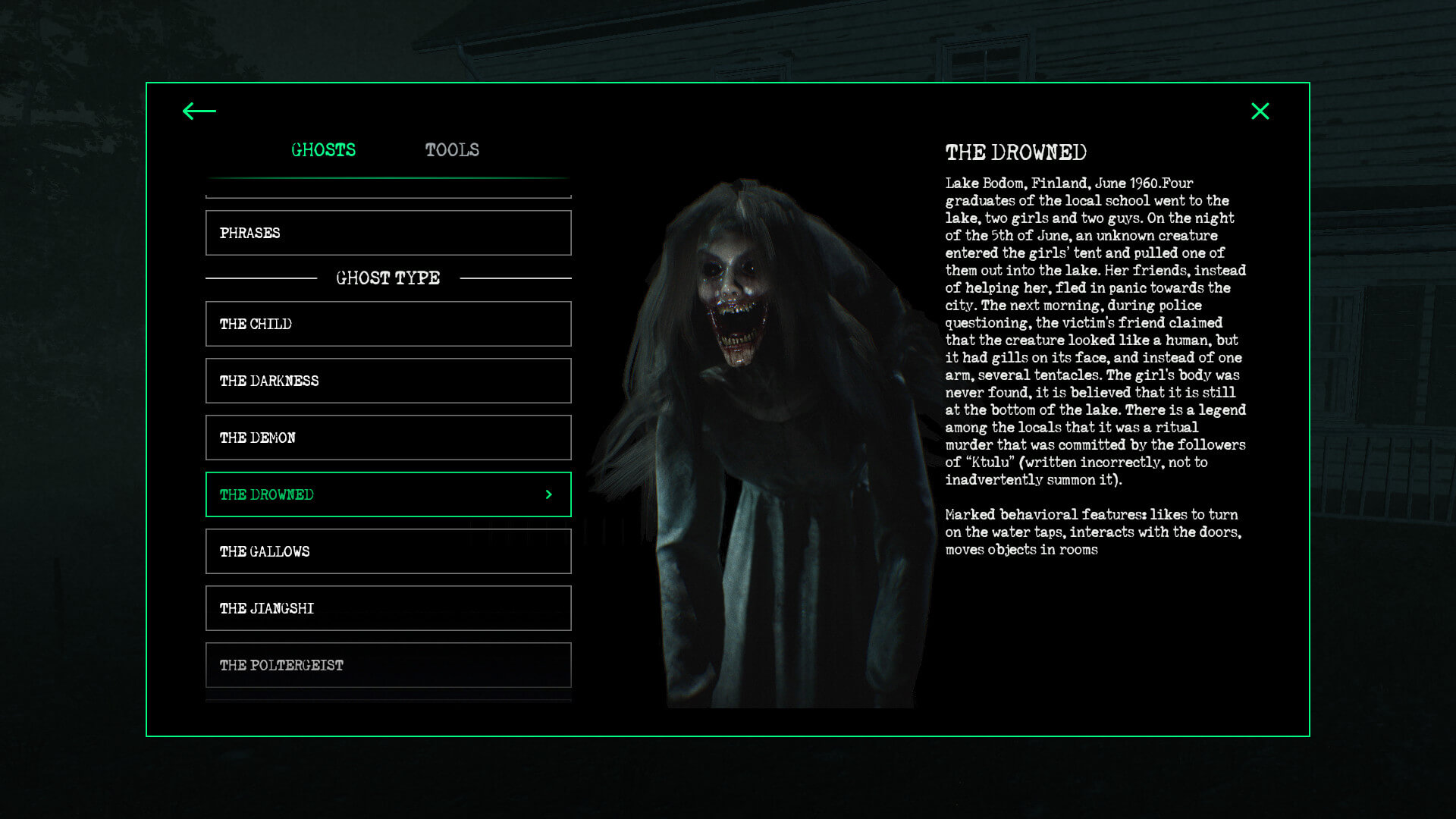 The graphics are very nice, and there are some great visuals throughout the house. While the characters are a little odd, from strange bouncing bobs to eye-head blinking, the maps are truly impressive. Overall, it is really optimized and gives a nice sense of eeriness. Character customization options would be fun to have but currently, the game offers no level of customization.

The audio is very rich and you can easily tell what's going on by listening closely to the sounds. 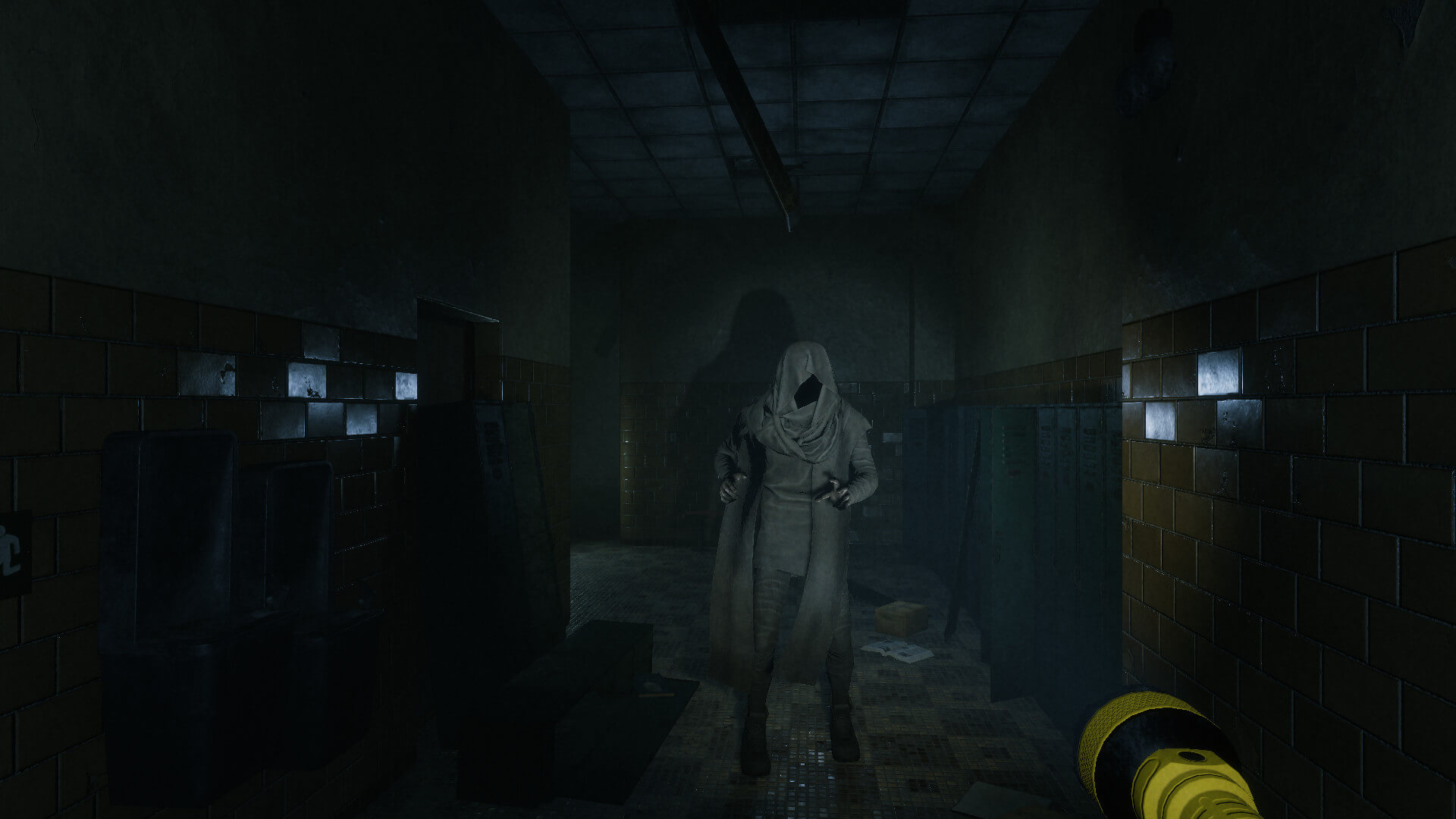 Is Ghost Watchers Worth Playing?

Ghost Watchers has additional features that will make it different from other games. It's very satisfying to discover, weaken and catch ghosts. If the game were more difficult and more fun it would be even better. Although Ghost Watchers has some similarities to Phasmophobia, there are still some distinct traits that make Ghost Watchers unique. It is safe to say that it is not a copy of Phasmophobia but heavily inspired for sure.
If you liked Phasmaphobia and looking for an alternative game, you are going to have fun playing Ghost Watchers but do not expect the quality and polish of an AAA game.