Final Fantasy XIII is a game with an impressive story, quality graphics, and turn-based gameplay mechanics. Although the game was released in 2009, it has impressive graphics and character designs. The most impressive part of the game is the character and environment designs.

If you like watching anime or have a command of anime culture, you will notice that these characters are designed in anime style. Final Fantasy XIII is a game with mods that can enrich your gameplay and experience. If you're curious about the best Final Fantasy XIII mods, keep reading!

Final Fantasy XIII is a game with 720p graphics quality since it was released in 2009. In today's gaming world, 720p graphics are blurry and outdated for many gamers. Thanks to this mod, the graphics settings of the game increase to 1080p. If you want to see the characters, creatures, objects, and effects in the game in better quality, the FF XIII HD Full Motion Video mod is designed for you. If you have just started the game or if you are going to play the game for the second time, we recommend you use this mod. When I first tried this mod, I noticed that there was a difference between wearing contact lenses and not wearing them. In other words, thanks to this mod, all the objects in the game seem clearer. 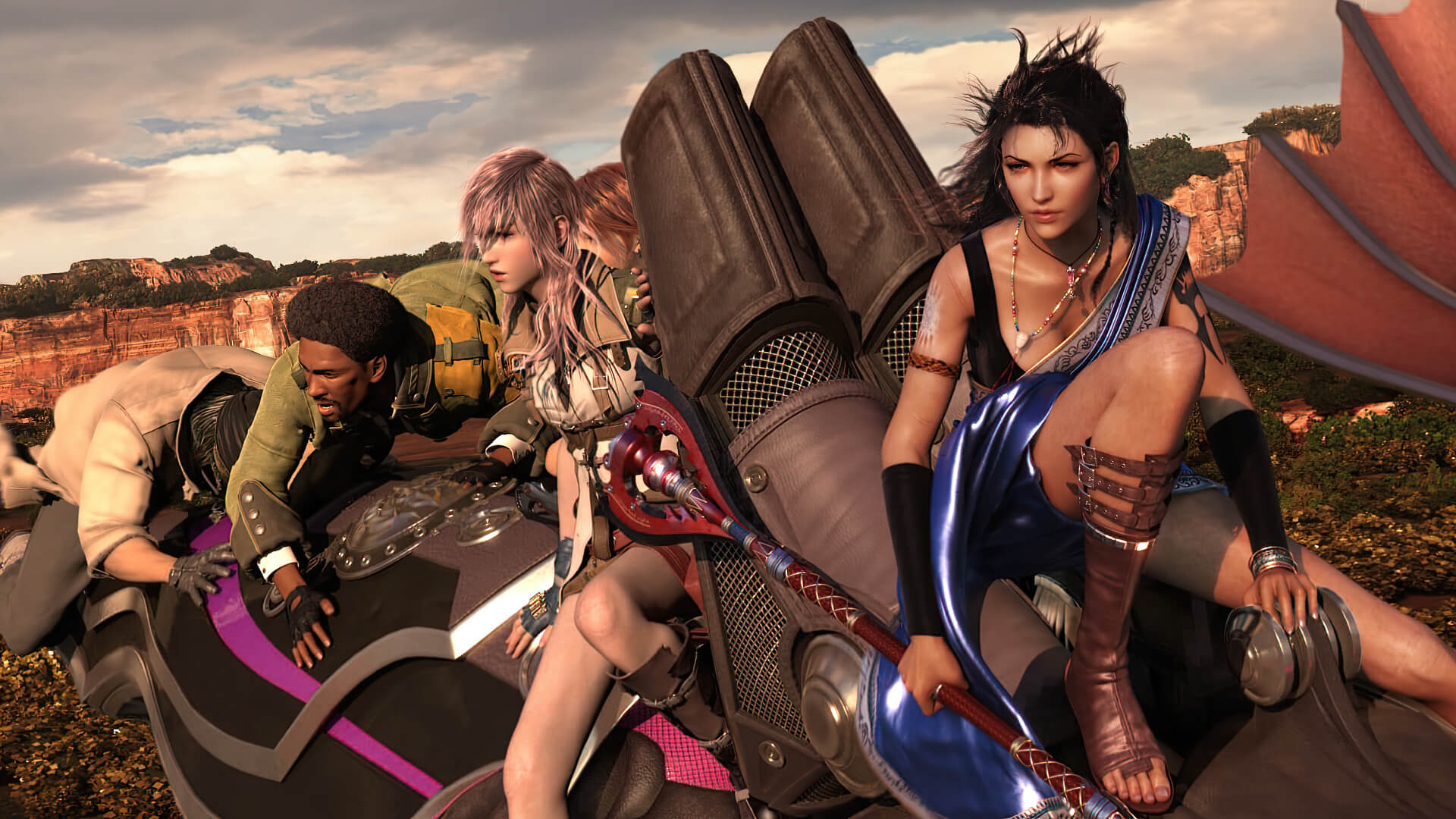 Character customization is not available in Final Fantasy XIII. In other words, the characters have fixed appearances and body proportions. But thanks to this mod, you can change the body sizes of Lighting, Vanille, and Fang characters in certain proportions. If you want to be able to customize your characters, even to a limited extent, we recommend you try the Body Sculpting mod. Although this mod only supports three characters now, it is planned to expand to all playable characters in the game.

Fang, one of the main characters of Final Fantasy XIII, has a tattoo on his arm that looks like a mask. If you want to remove or change this tattoo, you can use Fang's Tattoo mod. This mod comes with three basic tattoos. The first of these tattoos completely removes the tattoo on Fang's head. In addition, thanks to this mod, it is possible to tattoo the image you want on Fang's arm. For this, it is sufficient to copy the image in .bat format to the required section of the mod file. 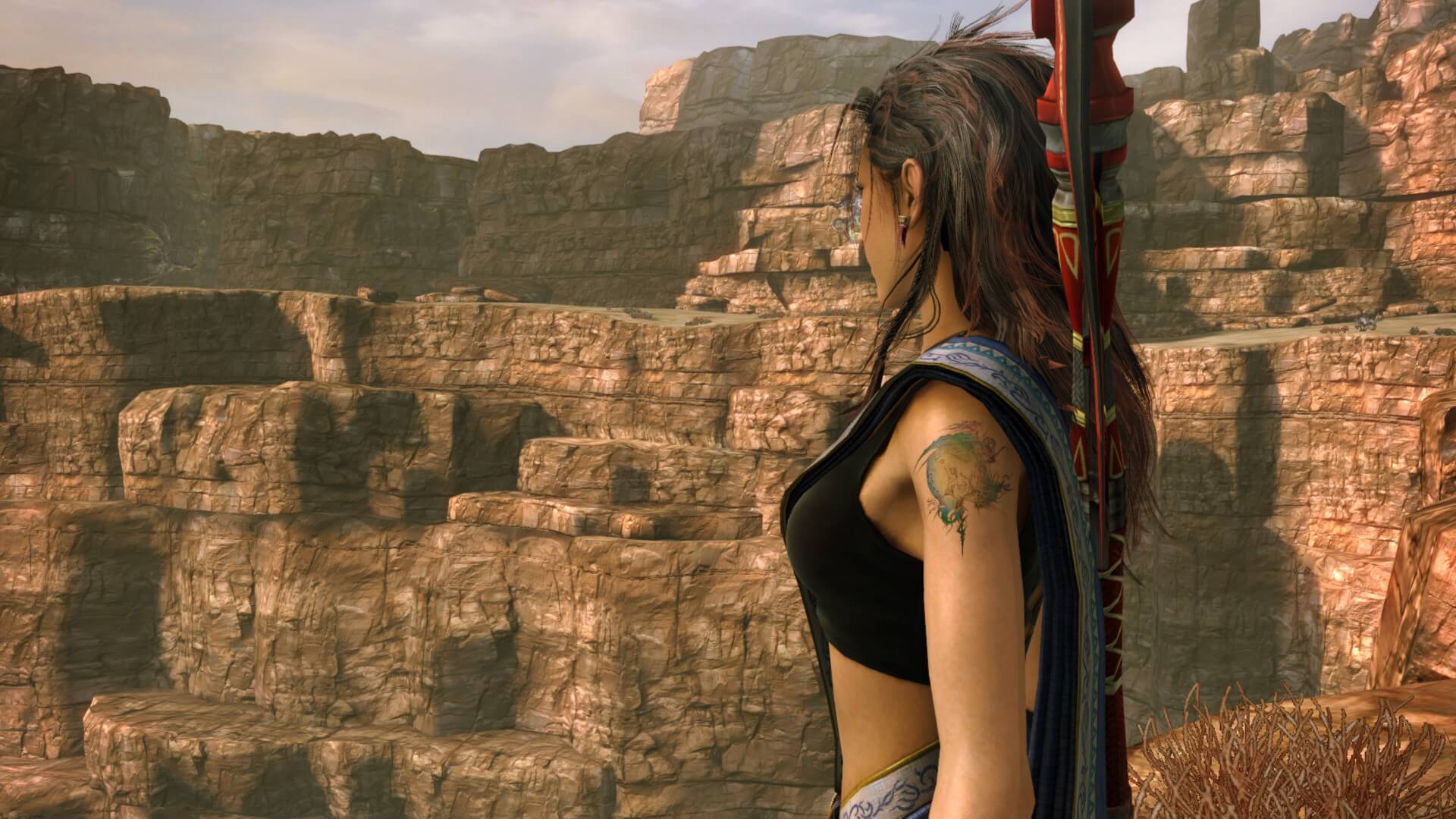 In Final Fantasy XIII, each character has a weapon that identifies with them. If you want these weapons to be seen by the characters in the game or cut scenes, the Display Any Weapon mod is the mod you need. With this mod, each character's weapon is displayed hanging on their back, leg, or back. If you are a gamer who cares about such details in games, we recommend you use this mod.