Far Cry 5 is a first-person shooter game with action and stealth elements. If you want to play a high-quality game with different gameplay elements, Far Cry 5 will interest you. The game also has an impressive storyline with several different endings. If you're curious about the story of Far Cry 5, keep reading!

The United States Police Department sets out to arrest Joseph Seed, who is leading a cult, brainwashing people, and allegedly harming civilians. Joseph's greatest crime is kidnapping with the intent to harm. The police go to the door of Eden's Gate church to arrest Joseph. Joseph says he will not resist, but God is protecting him. The cult crashes the helicopter while the team arrests Joseph and takes him by helicopter. Joseph escapes and orders the cult members to catch the cops.

With the help of the main character, Deputy Richard, he manages to escape from the area. Joseph initiates his religious cult called The Reaping. The area Deputy enters loses contact with the outside world. The main character needs to gather allies, strengthen the resistance, and stop Joseph.

Meanwhile, the character named John starts tattooing Hudson's sins on his skin to cleanse and purify him, with a cable broadcast in the region. Adopting the philosophy that atonement requires some pain, the cult begins to carve Hudson's skin for atonement. Deputy knows that this is a trap and goes to Holland Valley. As a result of the Resistance's counterattack, Hudson escapes and John escapes. 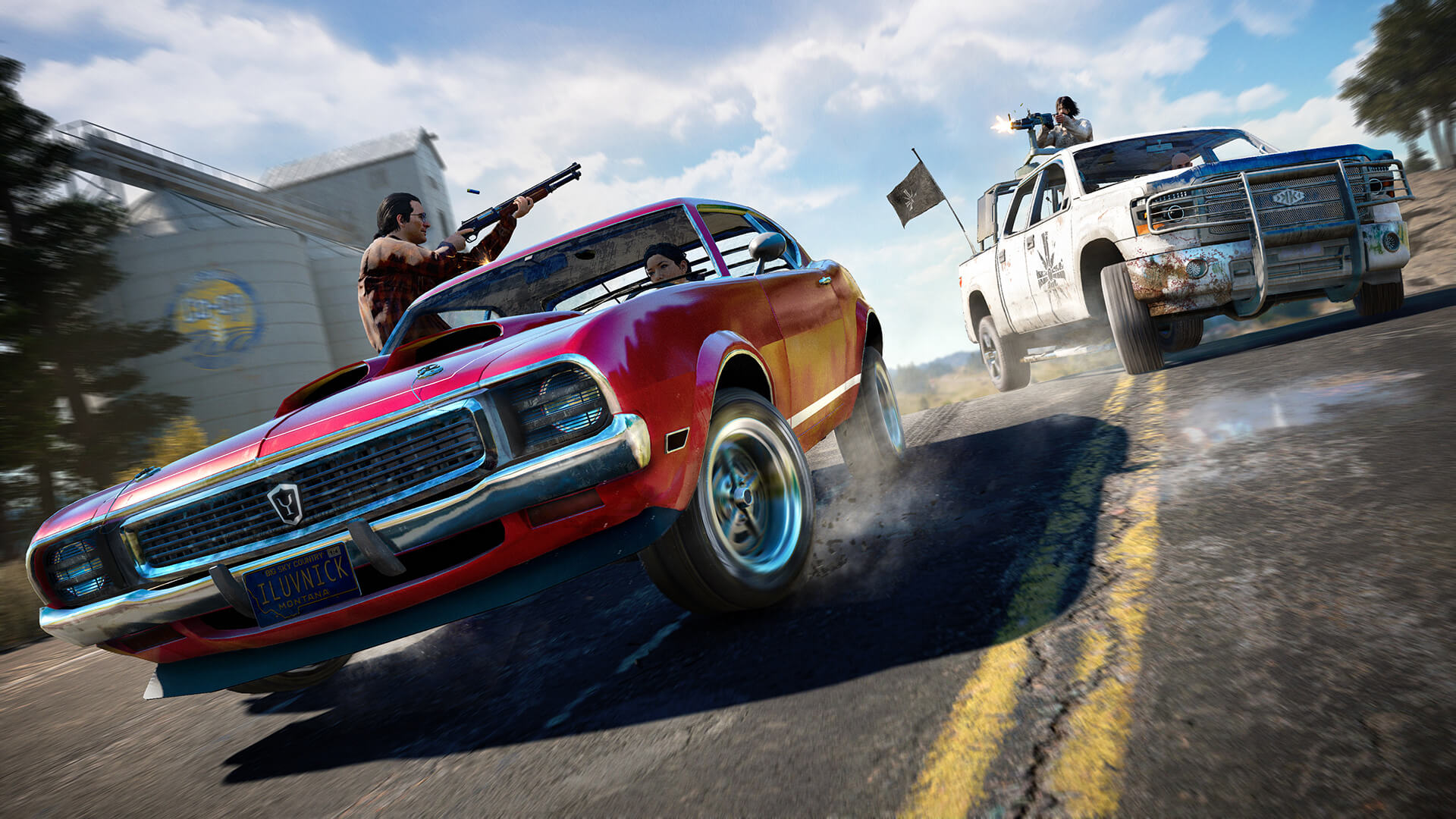 Deputy heads to the next area, the Whitetail Mountains, to stop Joseph. In this region, there is a high-ranking boss in the sect named Jacob. Jacob is the person responsible for the training of the members of the sect. During training, Jacob brainwashes the cult members, manipulates them, and conditions them to a certain thought. This system is a brainwashing sequence that triggers recruits with certain commands. Jacob somehow catches the Deputy and brainwashes him as well. However, Deputy somehow survives and defeats Jacob, flooding the bunker.

Faith, Joseph's assistant sister, produces a gas called Bliss. This gas makes people vulnerable to hypnosis. Bliss is a chemical weapon that puts people in a trance to keep them in a trance for a long time. Deputy finds the production area of ​​this gas and destroys the production. 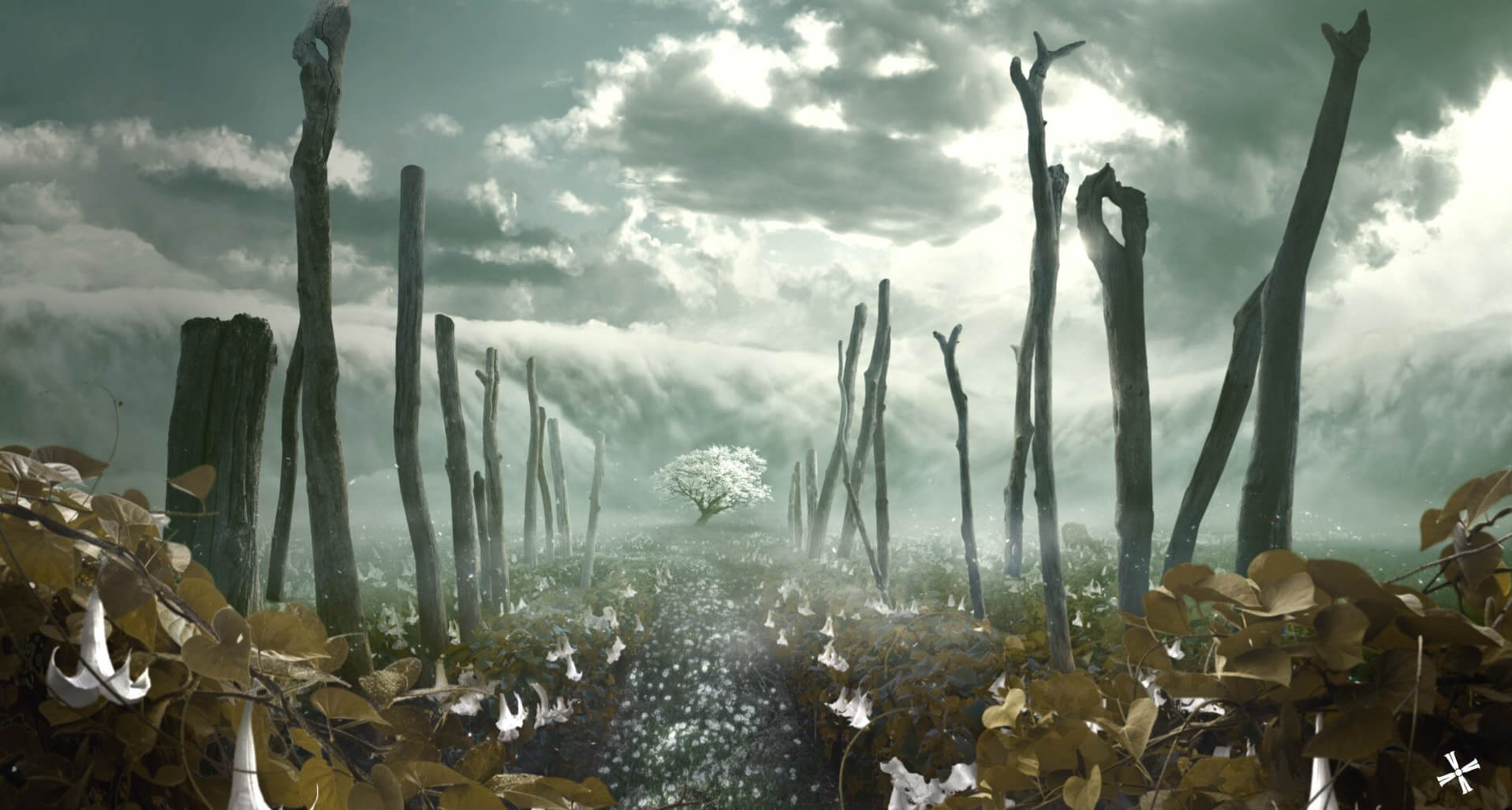 If Deputy chooses to resist, he tries to awaken his hypnotized friends. During combat, a nuclear bomb explodes in the distance. Joseph captures the main character, and the main character finds himself handcuffed to a bed. Since Joseph lost his family, he says that his deputy and friends are now his new family.