Far Cry 5 is a first-person shooter action game. Your main goal in the game is to advance the story by completing missions. Far Cry 5 has different weapons and various gameplay mechanics. If you like other games in the Far Cry series, Far Cry 5 will be a fun game for you.

Far Cry 5 also has the option of co-op gameplay that you can play with your friends. If you want more detailed information about the game, keep reading!

Everything You Need to Know About Far Cry 5

A man named Joseph Seed is drugging the masses with religion and turning them into soldiers who will fight on his side. Joseph has founded a sect at Eden's Gate and plans to take over the world with this sect. The cult brainwashes the new members and turns them into their soldiers. They then seize the territories with the soldiers and kill anyone who does not join them.

Far Cry 5 is an open-world game with various gameplay mechanics. First, the fact that the game is open world means that various side missions await you. By capturing various outposts in the game, you can gain benefits such as followers and resources from those regions. These mechanics of the game make it useful for you to capture outposts in the open world. Also, each outpost has a different story. If you are curious about these stories, we are sure that you will have fun in the open world.

Another mechanic of the game is that you can mark enemies from a distant area. If you are going to raid an area, you can mark the enemies with the help of binoculars from a high location. If you know the location of your enemies, it is possible to play stealthily with silent weapons. Remember that you will encounter dozens of enemies in outposts when you are alone. If you play the game in hard mode, each enemy will increase the level of danger for you. 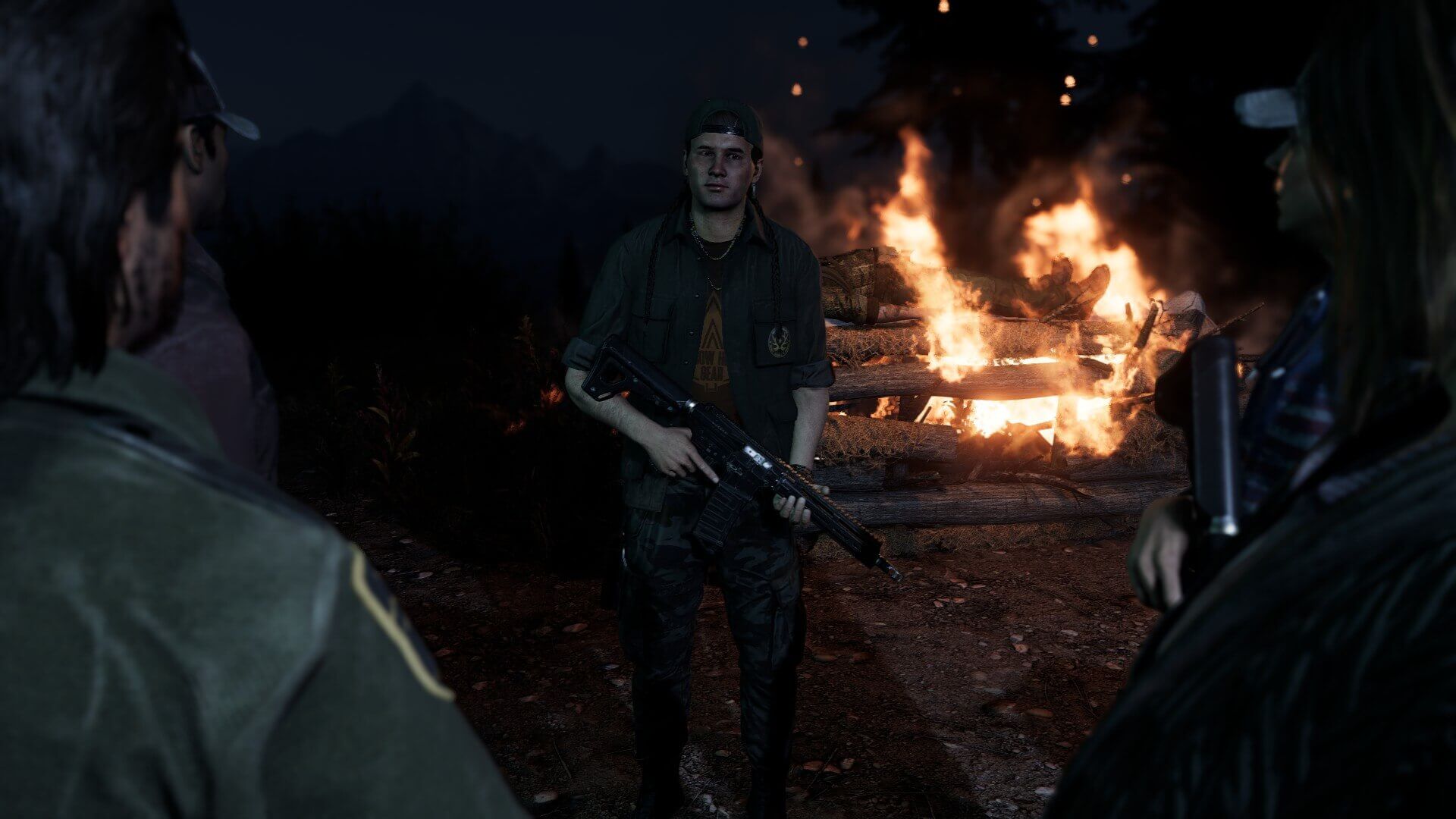 One of the impressive gameplay mechanics of Far Cry 5 is the companion mechanic. You can have a companion to support you in battles between humans and animals. Each companion has its advantages and strengths. For example, one companion can use a sniper to contribute to your stealth gameplay, while the other can create chaos with a rocket launcher. To unlock Companions, you must complete their questline or progress through the main quest.

Far Cry 5 is a game with a satisfying variety of weapons. If you wish, it is possible to finish the game with the bow. Weapons are divided into two main groups. Silenced or silent weapons are suitable for stealth gameplay, and loud weapons to create chaos. 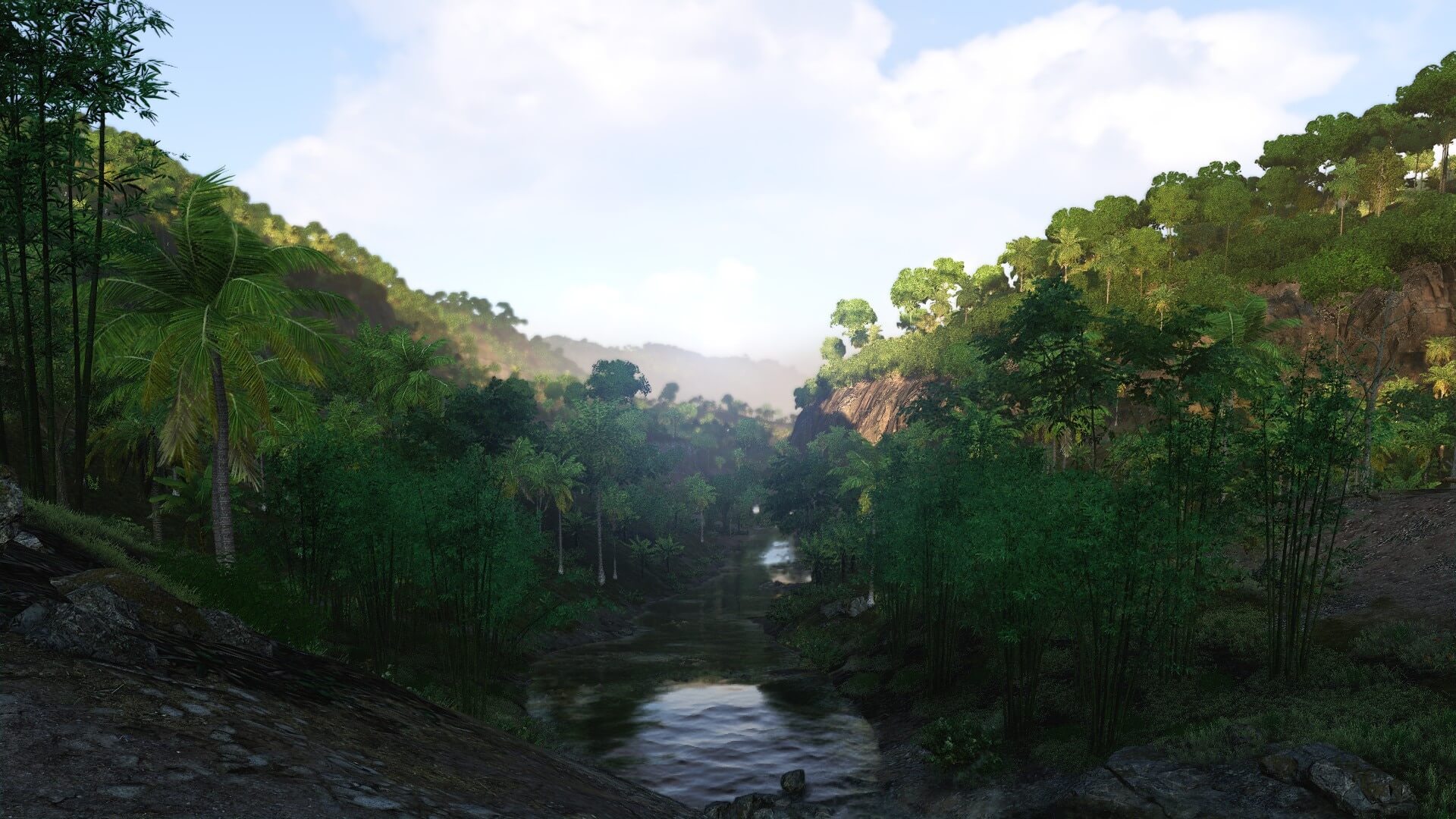 Since Far Cry 5 is a AAA game, a large budget has been allocated for graphics and animation. Accordingly, the graphics of the game are photo-realistically. Each character in the game has a unique design. In addition, the game has cinematic quality because each character has realistic skin.

Is Far Cry 5 worth playing?

If you are looking for a game with high-quality graphics and various gameplay mechanics, Far Cry 5 is a game designed for you.