Since the world design of the game is three-dimensional, there may be paths in the parts of the screen that you cannot see. We recommend that you carefully examine the surroundings to notice these paths. If you want to join the adventures of a mother fox and you like puzzle-platform, survival-style games, Endling - Extinction is Forever is the game designed for you.

The basic control scheme of the game is to go right and left. You can also climb, jump, or dig the ground to overcome obstacles. For example, at the beginning of the game, you may have to jump over the trees that fall in front of you. If there is an object that you cannot jump over, you can create a path for yourself by digging under that object. There are also platforms you can climb on. As you climb these platforms, you will notice that the fox you control has a certain climbing power. By using this power correctly, you need to solve the puzzles that come your way.

Endling - Extinction is Forever has a camera system that allows you to look around. It is possible to look in directions such as right, left, top and bottom by using the arrow keys on your keyboard. In addition, one of the mechanics you will use most in the game is the smell mechanic. Each mission in the game has its own scent colour. For example, the smell of animals you need to hunt is shown in green. The scent of your lost puppies is shown in different colours. It is possible to advance the missions by following these scents. 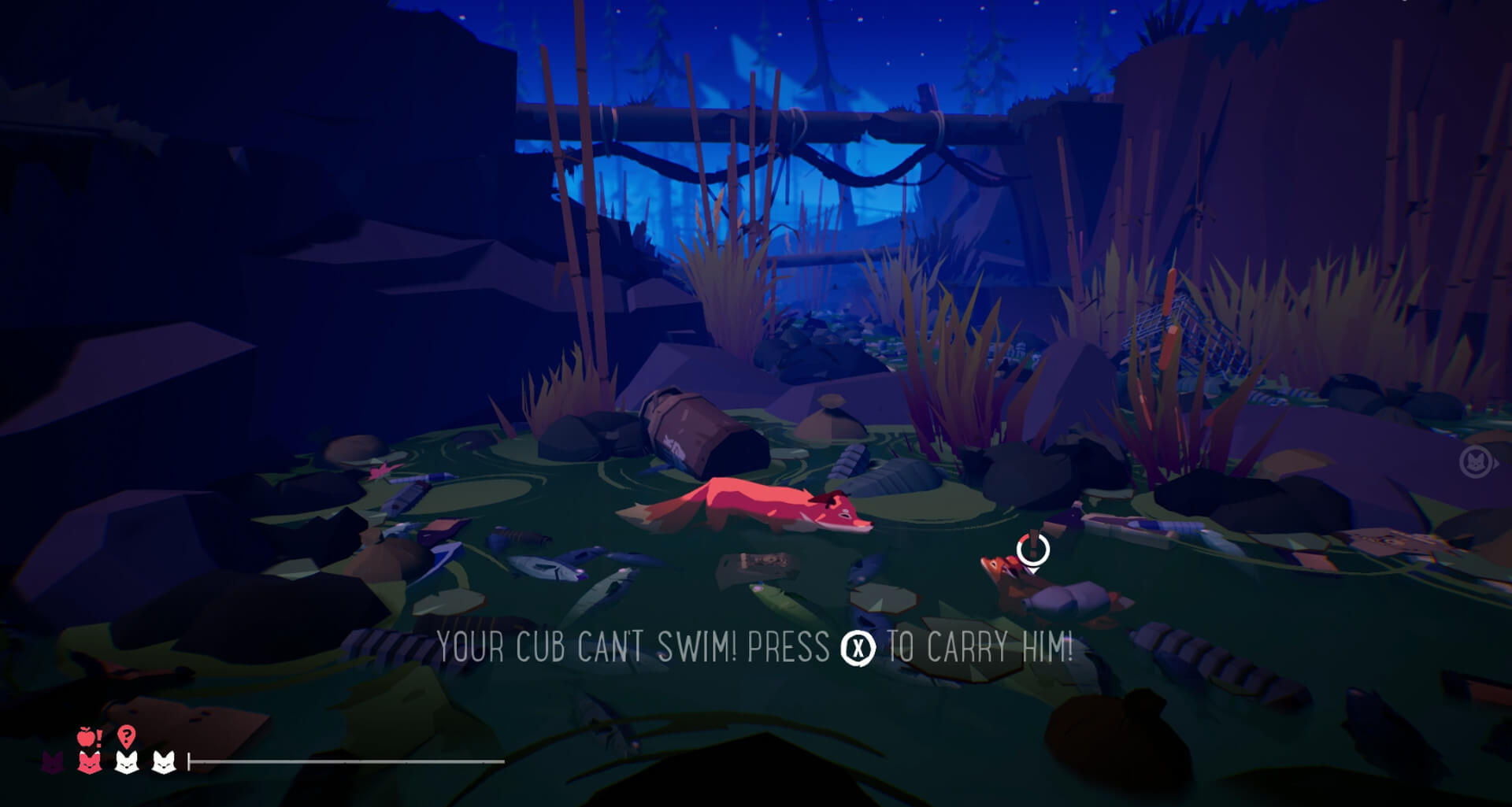 Watch Out for Danger!

Endling - Extinction is Forever a game with graphics in the style of drawing. The creatures, objects, and the world of the game look like they came out of a cartoon. In addition, the game uses light and dark colour tones by combining them. The fact that the game has cartoon-style graphics allows the game to work on low-spec PCs as well. 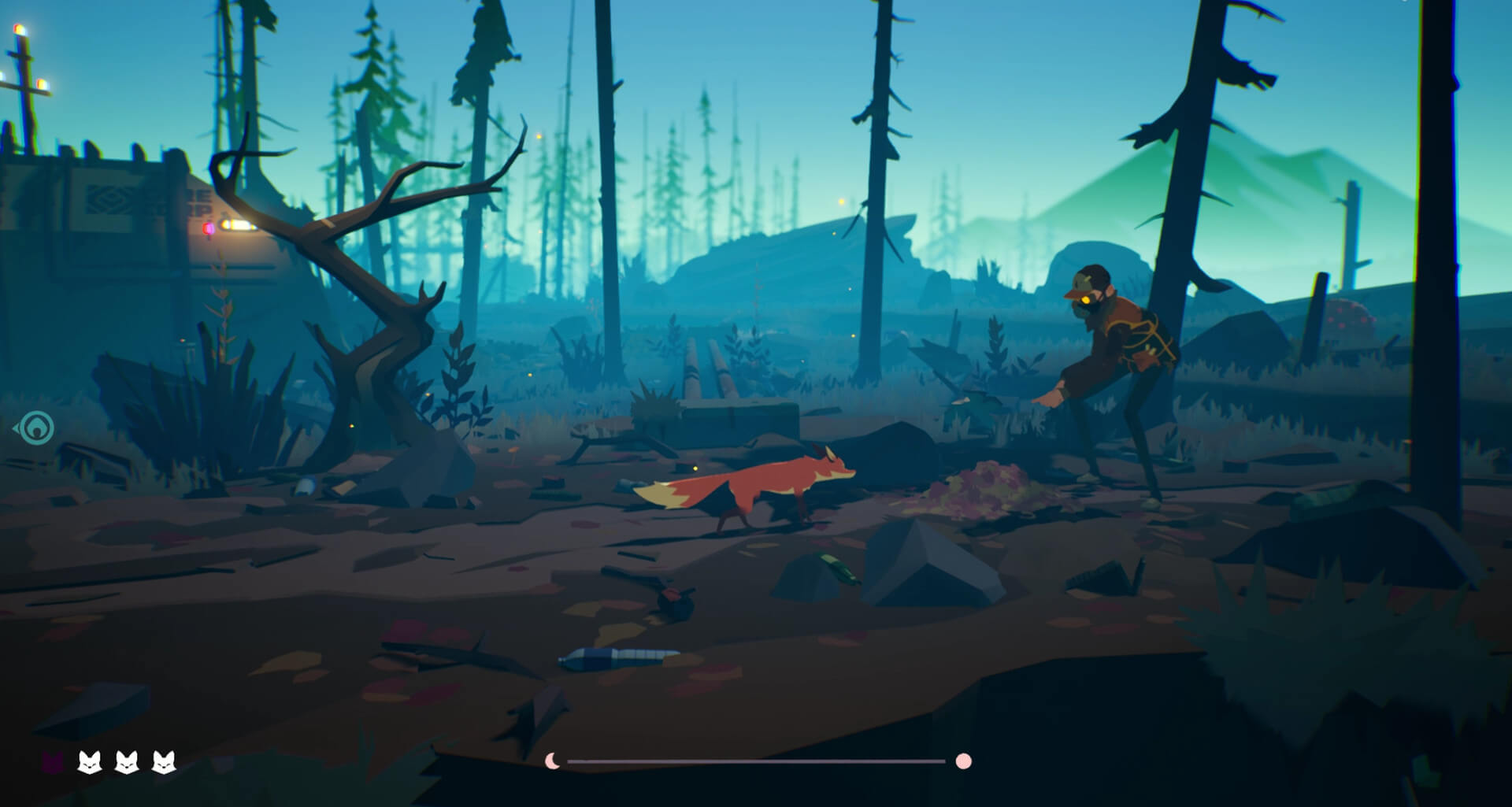 The Message Conveyed by the Game Itself

In today's world, there are issues such as forest fires and the destruction of natural life. Endling - Extinction is Forever brings damage to human beings and fire to forest animals in the eyes of the player. For example, at the beginning of the game, animals escape from the forest, and animals that die burning to provide the player with a way to gain awareness of their environment.