Elden Ring is a quality game with impressive graphics and gameplay mechanics. Elden Ring, which changes the gameplay trends in today's game world, has a large map design and hundreds of enemy designs. Each enemy can be defeated with a different gameplay mechanic.

Since Elden Ring is based on dnd games, its gameplay mechanics are also detailed. For example, you can kill undead enemies with healing skills. Since Elden Ring is a game that can be played on PC, the audience has designed mods for Elden Ring. If you are wondering about the best Elden Ring mods, we have prepared a list for you.

Elden Ring theoretically allows you to play the entire story uninterruptedly in a single co-op session. However, if a player participating in your session dies, you must invite them again. If you are trying to finish Elden Ring in co-op with your friends, these interruptions and logouts will start to cause problems for you. However, you don't have to worry because you can enjoy a seamless co-op experience thanks to the Seamless Co-op mode.

If a friend of yours who joined your session dies, the last site you visited will be revived in grace. Thus, your game will continue uninterrupted. Also, all players in session2 can use Torrent. Thus, you can quickly travel on the large map of Elden Ring. If a character gets reset on the site of grace, the world will be reset too. So, you can improve your characters by grinding. If you are going to play Elden Ring co-op, Seamless Co-op mode is designed for you. Elden Ring is a game with different weapons, gameplay mechanics, and spells. It is possible to play the game with many classes such as Paladin, Samurai, Sorcerer, Ranger, Assassin, and Necromancer. Moreover, you do not need to choose a class at the start of the game. You can get all the skills and combat mechanics you need with your weapons and spells. However, there is a lack of unarmed martial arts in Elden Ring.

Normally you always use magic or a weapon to fight inside Elden Ring. However, you can get unarmed combat mechanics with the Martial Arts mod. If you want to beat your opponents with punches and kicks, the Martial Arts mod is a mod designed for you. 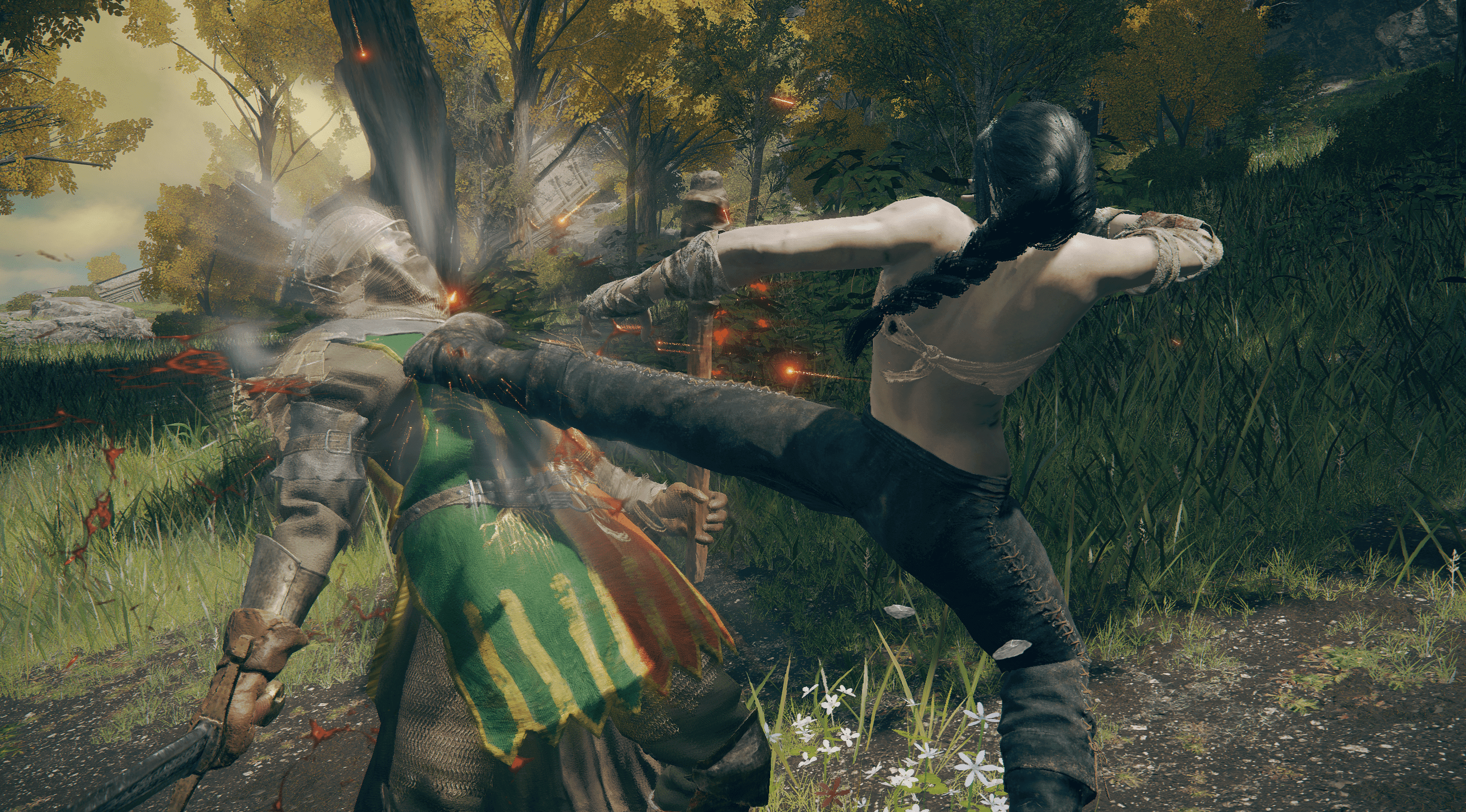 Performance Boost mode has different options. It is worth noting that the graphics quality of the game will decrease as your performance increases. If you have a mid-range PC and want to play Elden Ring, we recommend you try this mod.