If you like fighting games like Mortal Combat or Street Fighter and you like watching anime, DNF Duel is a game designed for you. The aim of the game is to duel with your opponents and defeat them with various combos and strategies.

If you are interested in the game and want more detailed information about game, keep reading!

Everything You Need to Know Before Playing DNF Duel

What is the lore of DNF Duel?

DNF Duel is basically a fighting game where you must defeat your opponent. Both characters have a certain HP. This HP is represented by a red bar. As you damage your opponent, you deal some damage. Also, each attack adds a white portion to the opponent's health bar. The white part represents your opponent's health, which will decrease over time. Some moves cause the white bar to be completely depleted of hit points. If you apply these attacks to your opponent in the right order, you are likely to win.

Also, each character has a small blue MP bar. This bar represents the ability power you can use for your character's special attacks. If you apply an attack higher than the MP bar, your character's MP recovery will be slowed. MP bars of the characters you read correctly are renewed over time. You can also compromise the white bar that occurs when you take damage to restore MP. As your character's health decreases, the MP bar rises. So, you can apply more powerful attacks. But this is risky. In case of high damage to your opponent, your health bar will decrease. 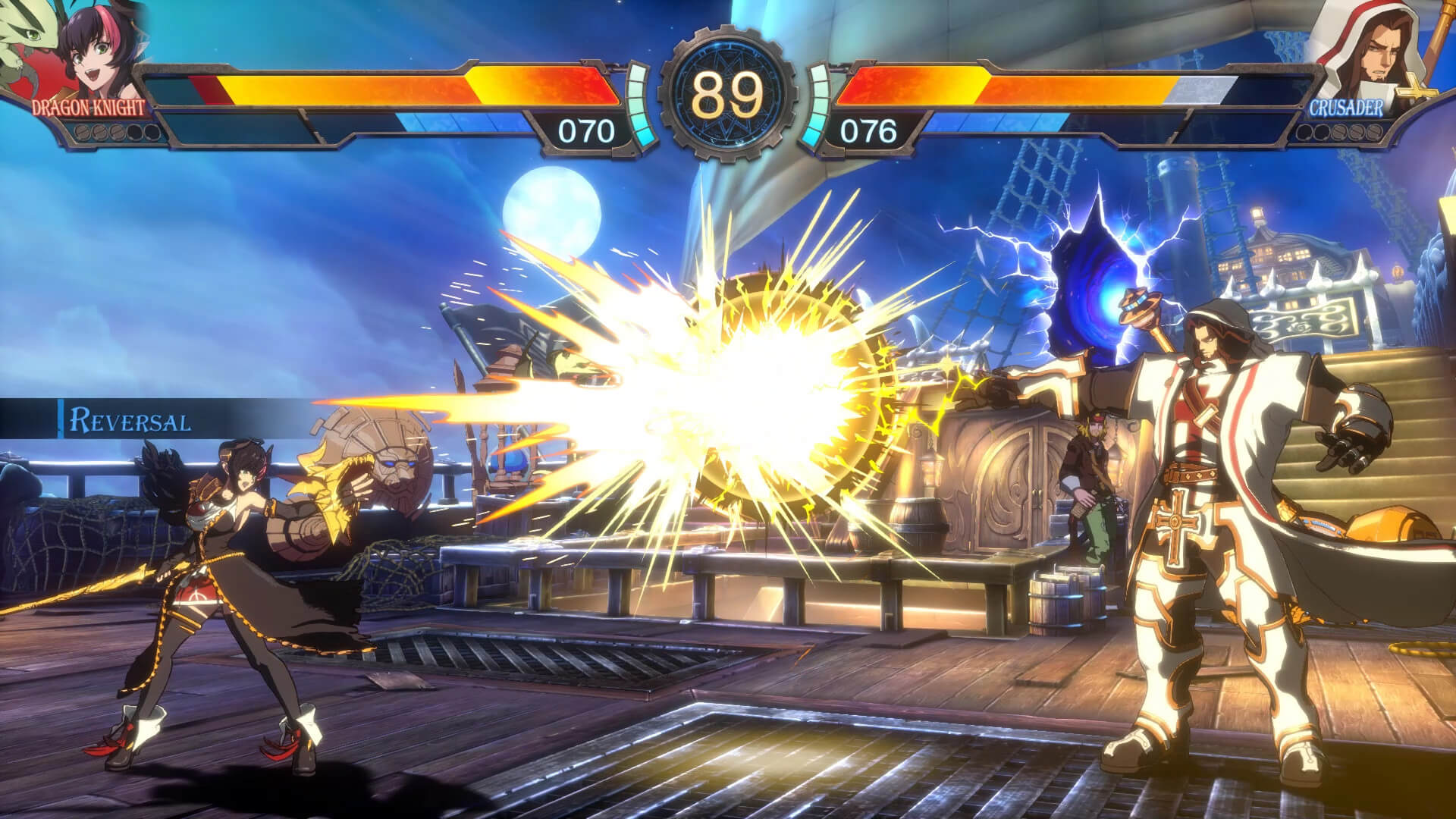 Since it is basically a fighting game, the game does not have three-dimensional gameplay. In addition, the game's graphics package is anime-style. If you are watching anime and you like anime fights, this game has visuals that will satisfy you.

Each character in the game has a unique appearance. The characters are carefully designed and voiced. In this way, you can bond with a character and specialize in that character. 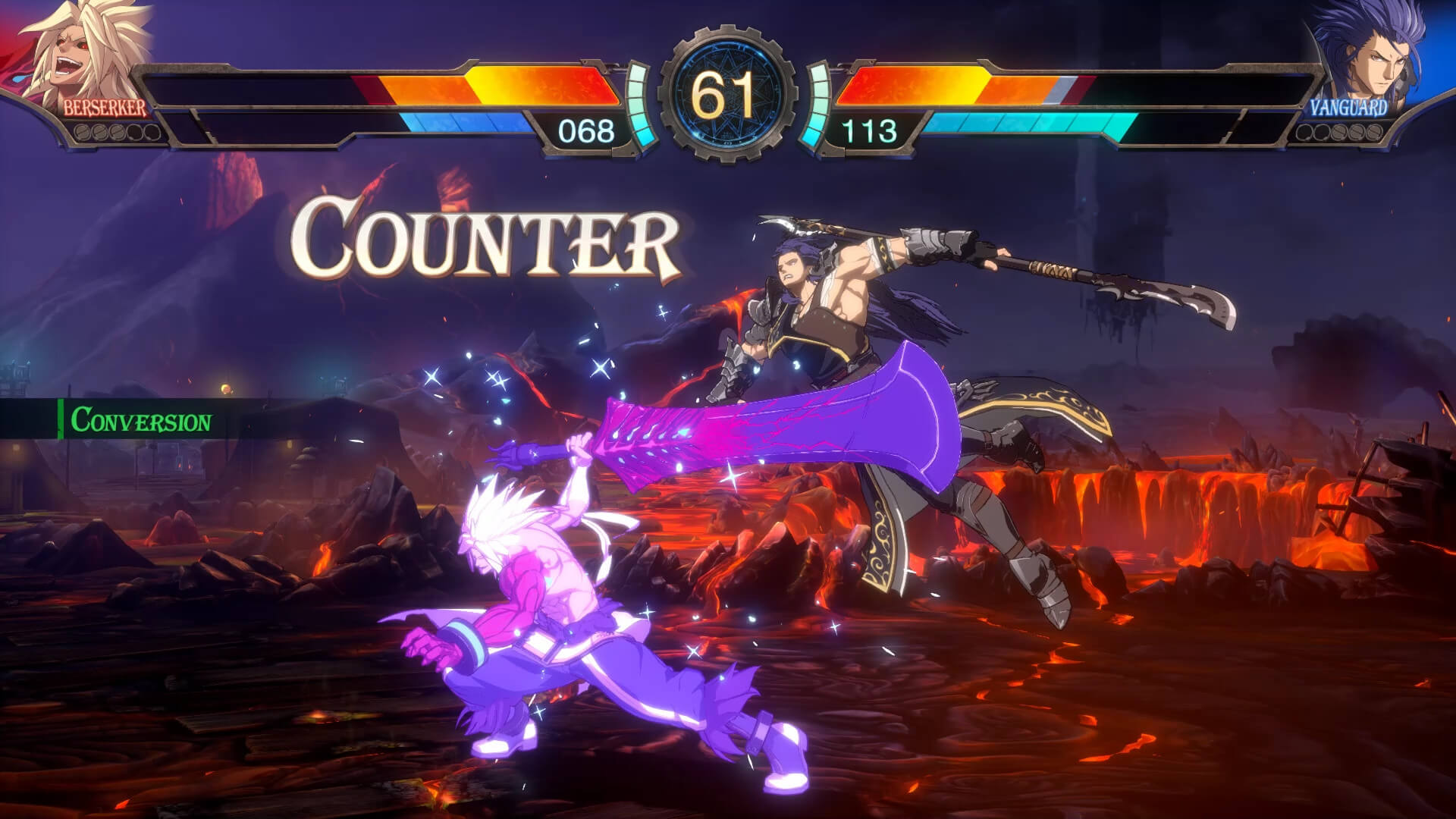 Is DNF Duel Worth Playing?

If you like fighting games and enjoy solving combo systems that will give your opponent a hard time, DNF Duel is a game designed for you. In addition, if you want to perform fights like the fights in the anime, you should try DNF Duel.