Dishonored 2 has a sequel to the first game. In the first game, the city was plunged into chaos because of the murder of Emily's mother, who was an empress. Corvo starts killing his enemies to save Emily and take back the city.

At the end of the game, Emily trains to become an empress and Corvo manages to save the city. The story of the second game tells years after these events. If you're curious about the story of Dishonored 2, keep reading!

15 years after Emily Kaldwin became empress, the city of Dunwall began to rise and develop. While the public is happy with this situation, some people are not satisfied with the development of Dunwall. The beginning of story begins at Jessamine Kaldwin's memorial service. As an ordinary person, Corvo chats with the other people at the memorial service and with Emily. During Emily's speech, the Duke of Serkenos Luca Abele and Delilah Copperspoon come to the ceremony. Delilah claims to have a say in the running of the country.

It is because Jessamine and Delilah are half-brothers. Luca's men attack and kill Emily's men. At this point, the player can continue as Emily or Corvo. After casting, Delilah magically turns the unselected character into stone. The player escapes to Dunwall docks and sets sail with his crew. Delilah seizes power and begins to rule Dunwall. The player embarks on an inner journey where he will gain supernatural powers during the journey. 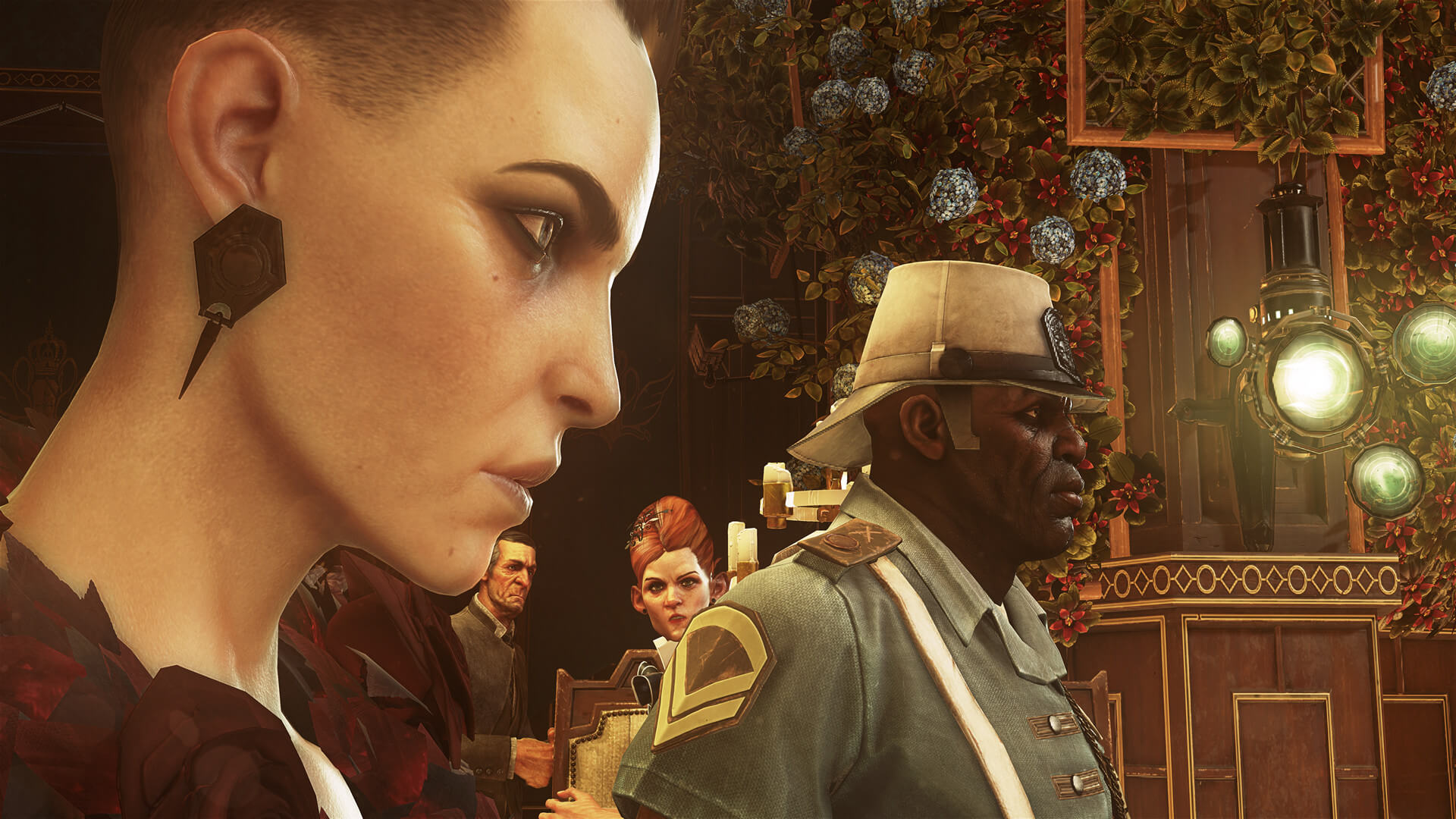 After this adventure, the player discovers that Sokolov is imprisoned by Kirin. At this point, the player must infiltrate the Clockwork Mansion. To save Sokolov, you can either kill Kirin or electrocute him.

Since Delilah is a powerful witch with magical powers, the player must find Delilah's weaknesses. The player enters Stilton's mansion, discovering Delilah's resurrection and insanity. The player learns why Delilah is immortal and sets out to the duke’s palace to find her. After killing the duke, the player captures the statue containing Delilah's soul. Now that Delilah is reunited with her spirit, she is mortal, and the player returns to Dunwall. At this point, the player can choose to kill Delilah or trap Delilah in her own image. 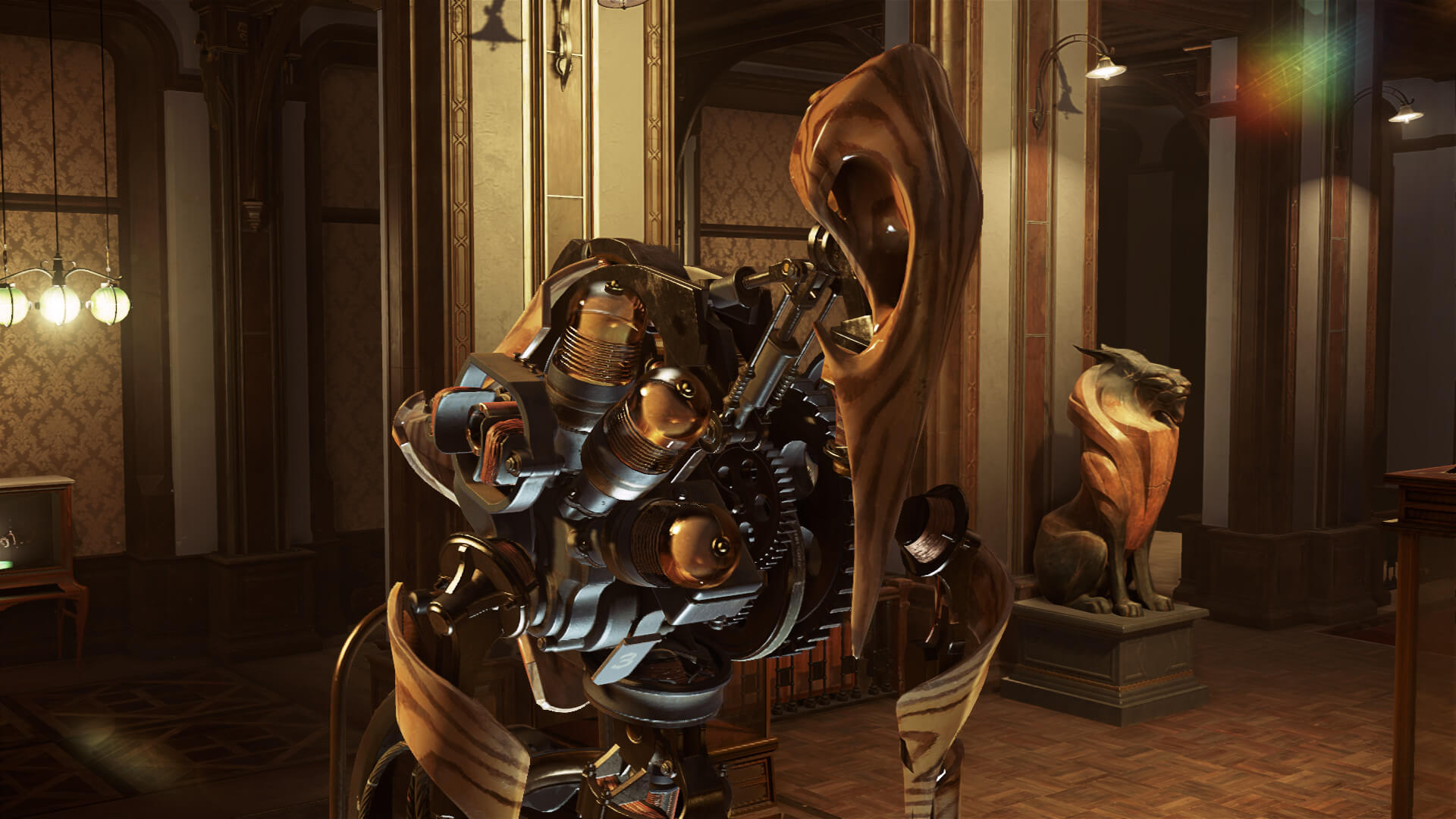 After all this adventure, Corvo comes to Emily's petrified body. The final decision Corvo must make is to save Emily or leave it that way. Corvo saves Emily against all odds. After all, Emily understands the importance of revenge and violence in government. Emily brutally murders all of Delilah's supporters.

Dishonored 2 is a game with different endings depending on the player's choices and the characters they kill. This article is the last played by the author. We recommend exploring the game to see alternate endings. It is the end where all the characters are eliminated, and high chaos is chosen.