Diplomacy Is Not an Option Review

If you like games that have a tower defence format but defend your civilization, Diplomacy Is Not an Option is a game designed for you. In this game, you must establish a civilization and defend that civilization. Enemy groups attacking the walls, buildings, and people of your civilization will constantly grow stronger.

To counter them, you need to improve your defensive walls and defensive weapons. If you are looking for more detailed information about Diplomacy Is Not an Option, read on!

How to Control the Camera in Diplomacy Is Not an Option?

The first thing you need to learn in the game is camera control. You can move the camera to see your city by using the classic arrow keys or WASD keys. You can zoom in and zoom out using the middle wheel of your mouse. Thus, you can see and manage your enemies and defence lines more easily. You can also move it by holding down the middle mouse wheel to adjust the camera rotation. Managing the camera and camera angles is critical to building, developing, and defending your civilization. 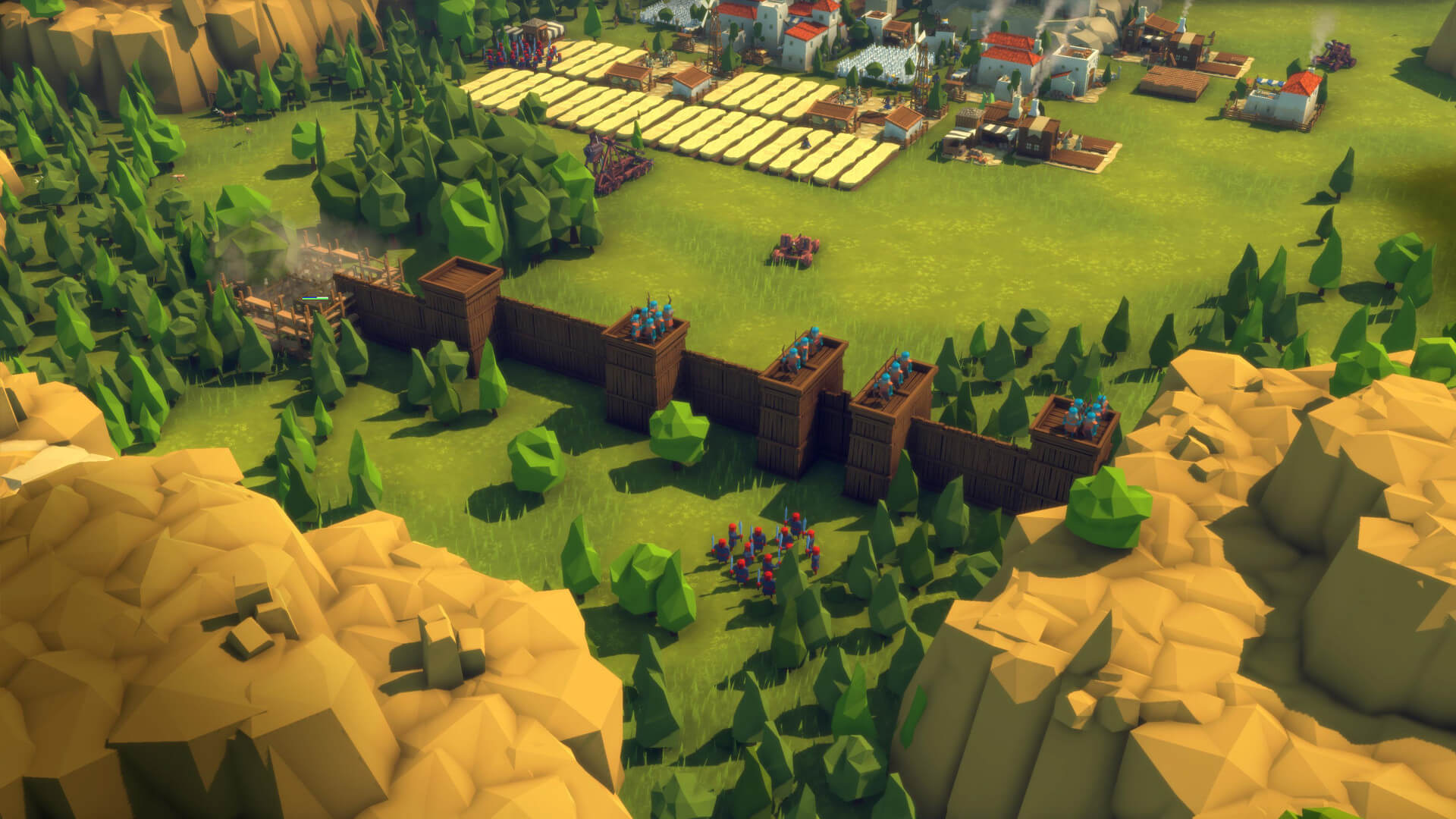 When you first start the game, you only have a building called Townhall. Using this structure, you can build defence and accommodation buildings for your civilization. To produce soldiers in the game, you need to use the barracks or the Townhall.

How to manage soldiers?

To manage your soldiers, you can select a group of soldiers or control a single soldier by holding down the M1 button. At the beginning of the game, you must fight with groups of enemies roaming around your Townhall building. When you defeat your enemies, you gain raw materials that you can use to develop your civilization or resources that you can use to strengthen your soldiers. The original gameplay mechanic of Diplomacy is not an Option is the summoning mechanic. You can summon soldiers with the resource shown as a green stone. These soldiers will be more powerful and functional than the soldiers you produce. Especially at the beginning of the game, you can use the soldiers you will summon for reconnaissance or destroy large groups of enemies.

The tab you will use most frequently on the game screen is the minimap. Units shown in green on the minimap represent your soldiers or workers. The units shown in red represent enemy groups. When you send a group of soldiers on an expedition, you may encounter different groups of enemies.

How to Defend Your Civilization?

Defending your civilization is as important as meeting the needs of your civilization in the game. For this reason, you need to build structures to collect raw materials such as berries. You must both protect your people and provide them with food.

Diplomacy is not an Option is a game with high resolution and vibrant colours. While the character and enemy designs are simple, they are certainly not ugly. 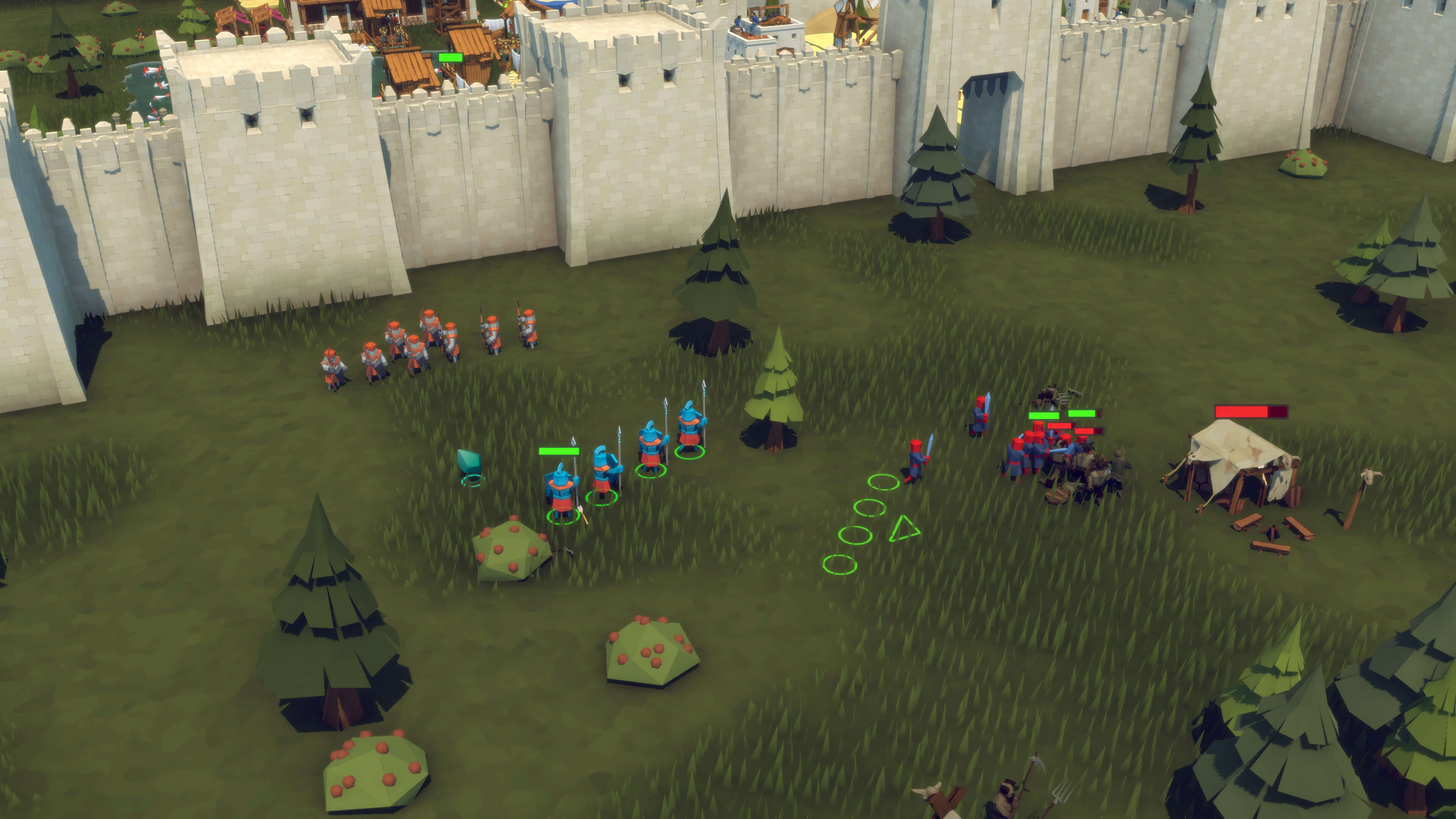 Is Diplomacy is not an Option worth playing?

If you like civilization development and tower defence games, Diplomacy is not an Option is a game designed for you. This game successfully combined both genres.

Diplomacy is Not an Option streams